Where is Wanderlust Filmed: All About The Filming Locations 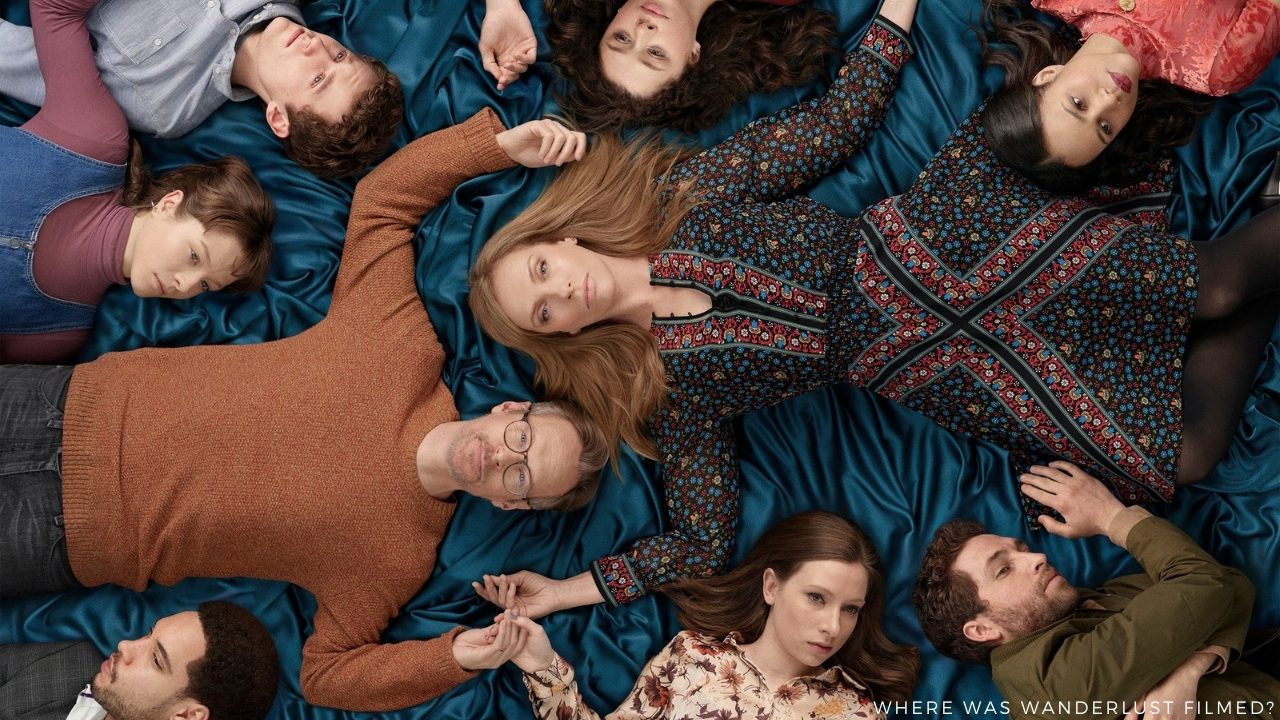 Wanderlust is a British television drama series directed by Luke Snellin and Lucy Tcherniak, based upon the script by Nick Payne. This is a series that has been co-produced by BBC One and Netflix. While watching the show through the BBC or streaming through Netflix, you may have wondered where wanderlust was filmed. And in this article, we will be finding answers for that. The series has been airing since 4th September 2018, with six episodes in its first season. Wanderlust is a series that looks into how people build and maintain happy relationships. In this series, we see Collette as Joy Richards, a therapist trying to find ways to keep her spark alive with her husband.

After cycling, these are something off from what Joy and her husband had. In the show, we will see Joy’s life through the eye of her family, friends, neighbours, and clients. Her stories showcase remarkable yet relatable stories of love, lust, and forbidden desires. This is the TV debut of writer Nick Payne, where he writes for directors Luke Snellin and Lucy Tcherniak. Along with looking at where was wanderlust filmed, we will also be looking at some other interesting details of the show, such as the cast and plot.

Where was wanderlust filmed?

For those who wonder where was wanderlust filmed, Wanderlust was filmed in Manchester, England. The show starts with Toni Collette as Joy Richards, a therapist trying to bring back the spack between her and her husband Alan, Steven Mackintosh as Alan Richards, Joy’s husband. Alan is also an English teacher, Zawe Ashton as Claire Pascal, a fellow English teacher at Alan’s school. Joe Hurst as Tom Richards, the youngest child of Joy and Alan.

Tom is only a 16-year-old student. Emma D’Arcy as Naomi Richards, Alan and Joy’s elder daughter who is an 18-year-old. Celeste Dring is Laura Richards, Joy and Alan’s 25-year-old daughter. Royce Pierreson as Jason Hales, a patient of Joy. William Ash as Marvin Walters, a police officer who later gets into a relationship with Joy.

Isis Hainsworth as Michelle McCullen, a friend of Tom who also has a crush upon him. Anastasia Hille as Rita Bellows, another neighbour of Joy. Jeremy Swift is Neil Bellows, Rita’s husband, and a neighbour of Joy’s family. Sophie Okonedo is Angela Bowden, Joy’s therapist. Paul Kaye is Lawrence, Joy’s ex, to whom she still has some affection.

Dylan Edwards as Marc, a young man who Joy dates, Anya Chalotra as Jennifer Ashman, a senior in Tom’s school. Kate O’Flynn as Emily Riley, a former patient of Joy. Simon Tcherniak as Josh Riley, Emily’s husband who also attended couples therapy with Emily. Megan Richards as Mimi Brooks, a friend of Tom and Michelle. Jordan Adene as Sam Morton, another friend of Tom and Michelle. and finally, we have Ashley McGuire as Janet Malherbe

As we have mentioned before, Joy Richards, after an accident, loses her impulse with her Husband, Alan. She is trying to get back the spark they had before it. Joy is the therapist. Joy’s distraction caused the accident after hearing the news about her patient Emily’s husband, Josh’s suicide. Josh had also attended the therapy with Emily. He even called Joy before committing suicide. All these thoughts distracted her, which leads to her accident.

After meeting Marvin at physical therapy, Joy has fling upon him, which he also shared with her. Meanwhile, Alan had an affair with his colleague, Claire, and he confesses that to Joy. But instead of becoming mutually acrimonious, Joy suggested an open marriage as a solution to their difficulties. Joy soon ends her affair with Marvin but rekindles her romance with her former boyfriend Lawrence, who is married and is leading a separate life.

Alan soon confronts this and realises that Joy had cheated on Alan previously. By the end of the season, she visits her therapist, Angela, and it was there she self reflects and realises the real issues in her life: the bereavement from her mother’s death and her guilt over the suicide of her patient, Josh.