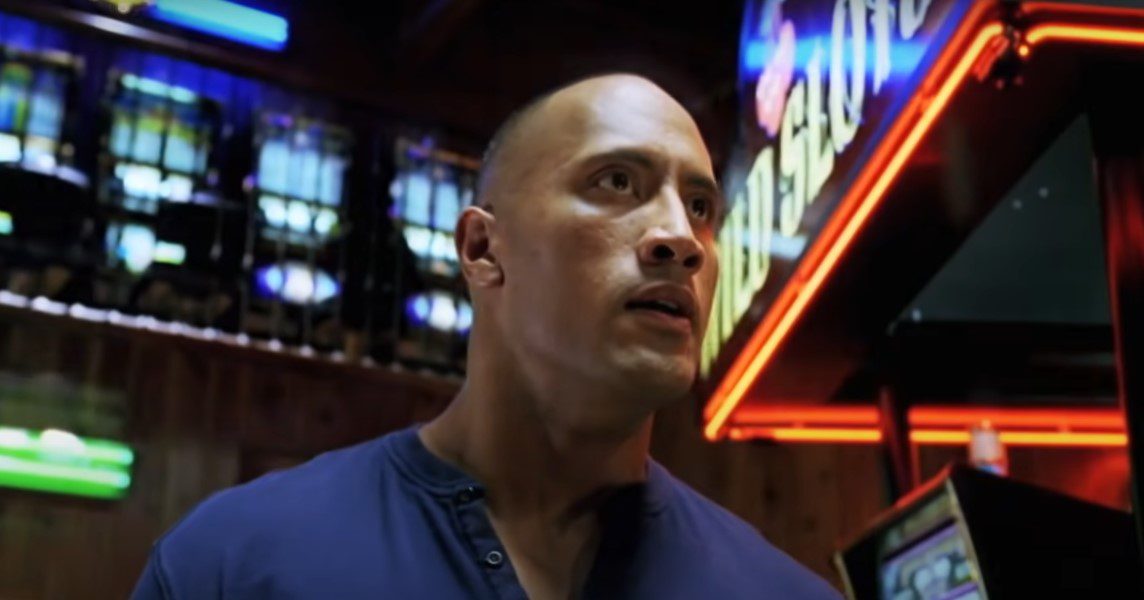 Here’s an action film you might like. And it’s a retro remake of a 1970s film starring Dwayne Johnson. Today we will be talking about Walking Tall filming locations. Firstly, if you’re not familiar with Walking Tall, it is a Kevin Bray movie. Secondly, it is about a United States special forces dude who returns home. After he gets there, he finds out that his hometown isn’t what it used to be. And he decides to take matters into his own hands. With a supporting cast starring Ashley Scott and Johnny Knoxville, it’s worth your while!

The film follows Chris as he battles the organized drug trade and a corrupt sheriff’s office. In order to restore peace to the community he loves. It is the epitome of a guy standing up for what he believes in and meeting out vigilante justice in the face of overwhelming odds. With adrenaline-pumping action scenes and a narrative that unfolds at a breakneck pace, this action thriller will have you on the edge of your seat until the credits roll. After seeing the film,  if you were curious as to where this action classic was filmed, here at Otakukart, we bring you the answer, let’s begin!

The entirety of the movie was filmed in Canada. More specifically, in British Columbia. Firstly, let’s break this apart, Squamish. The bulk of the sequences were filmed in Squamish, a city and district municipality in British Columbia that served as Kitsap County’s tiny semi-rural village. Squamish is widely renowned for its diversity of rock climbing routes and hiking trails, and it has also served as the shooting site for popular films such as Christopher Nolan’s ‘Insomnia.’ starring Al Pacino. Secondly, we have Vancouver. A large metropolis and commercial seaport in British Columbia is renowned as a hotspot of art, music, and theater. It is a busy city ethnically formed of cultures from all over the globe, which makes it an appealing shooting site.

Richmond, which is part of the Greater Vancouver region, is a coastal city built primarily of islands in the Fraser River Delta. It is known for having the largest percentage of immigrants in Canada. And it also contains the tiny beautiful fishing town of Steveston, which has been used as a shooting location for films such as 2014’s ‘Godzilla’. The breathtaking panoramic vistas in ‘Walking Tall’ were filmed amid the captivating natural splendor of British Columbia’s Sea to Sky Corridor. This corridor, which includes steep mountain peaks, vast meadows, and tranquil lakes, is a sanctuary for environment and adventure sports enthusiasts alike. In the next section, we tell you where to watch this movie. 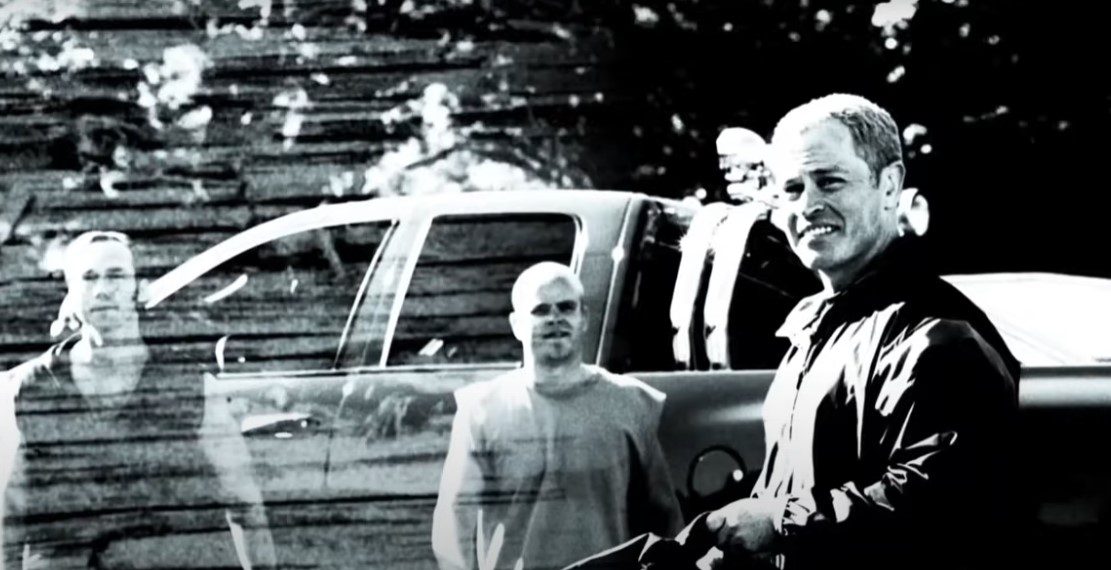 Where to watch Walking Tall?

If you wish to stream this movie starring Dwayne “The Rock” Johnson and Johnny Knoxville. You’d be happy knowing that the internet gives you options. Firstly, you can stream it, rent it or buy it from different platforms like iTunes, Showtime, Amazon Instant Video, Vudu, and Google Play. Depending on your region, the movie might be on Netflix or Amazon Prime Video, as well as Hulu. So you’d have to check out by yourself. Moreover, if you want to watch the original 1973 movie. You’d be happy to know that it is available for streaming in Amazon Prime Video. So if you want to watch the movie that inspired this 2004 production, be sure to check that one out. In the next section, we cover the Walking Tall Cast. 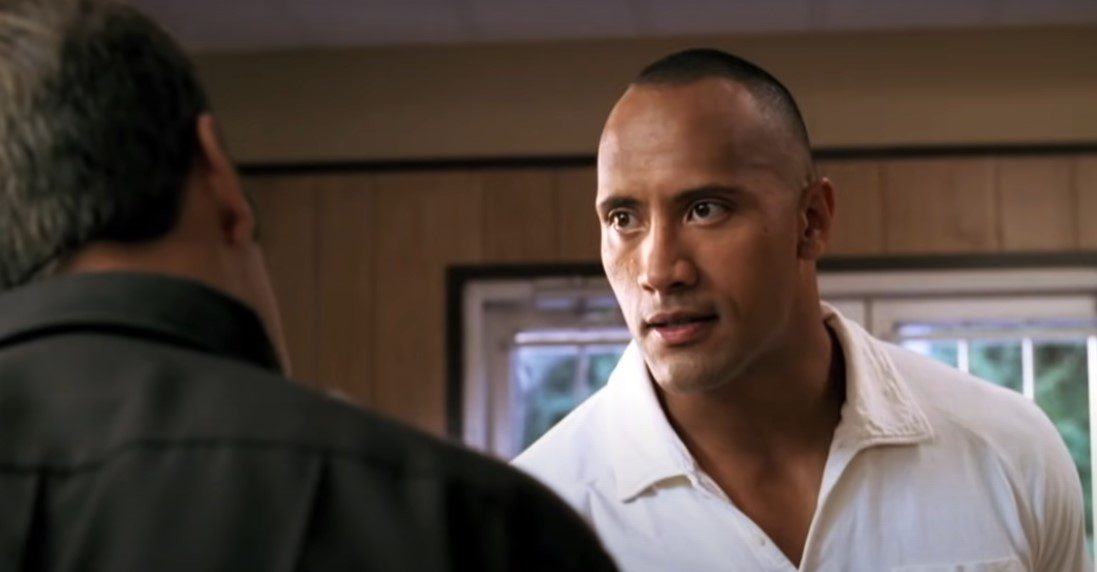 In the lead role of Walking Tall, we have Dwayne “The Rock Johnson as Christopher Vaugh Jr., A Special Forces commando. Johnny Knoxville plays Ray Templeton in the supporting male lead. Also, Neal McDonough plays Jay Hamilton. And Michael Bowel portrays Sheriff Stan Watkins. Moreover, Kevin Durand plays Booth. And Ashley Scott, in the female lead, plays Michelle Vaughn. In the female supporting role, we have Ashley Scott as Deni and Barbara Tarbuck as Connie Vaughn. With this, we conclude our coverage of Walking Tall here at Otakukart. Thank you for reading this article, and please keep coming back for more daily updates on all your favorite series and movies!

Also Read: Where is Schitt’s Creek Filmed? All About The Locations