Where Is Vigil Filmed? All About The BBC Series’ Locations 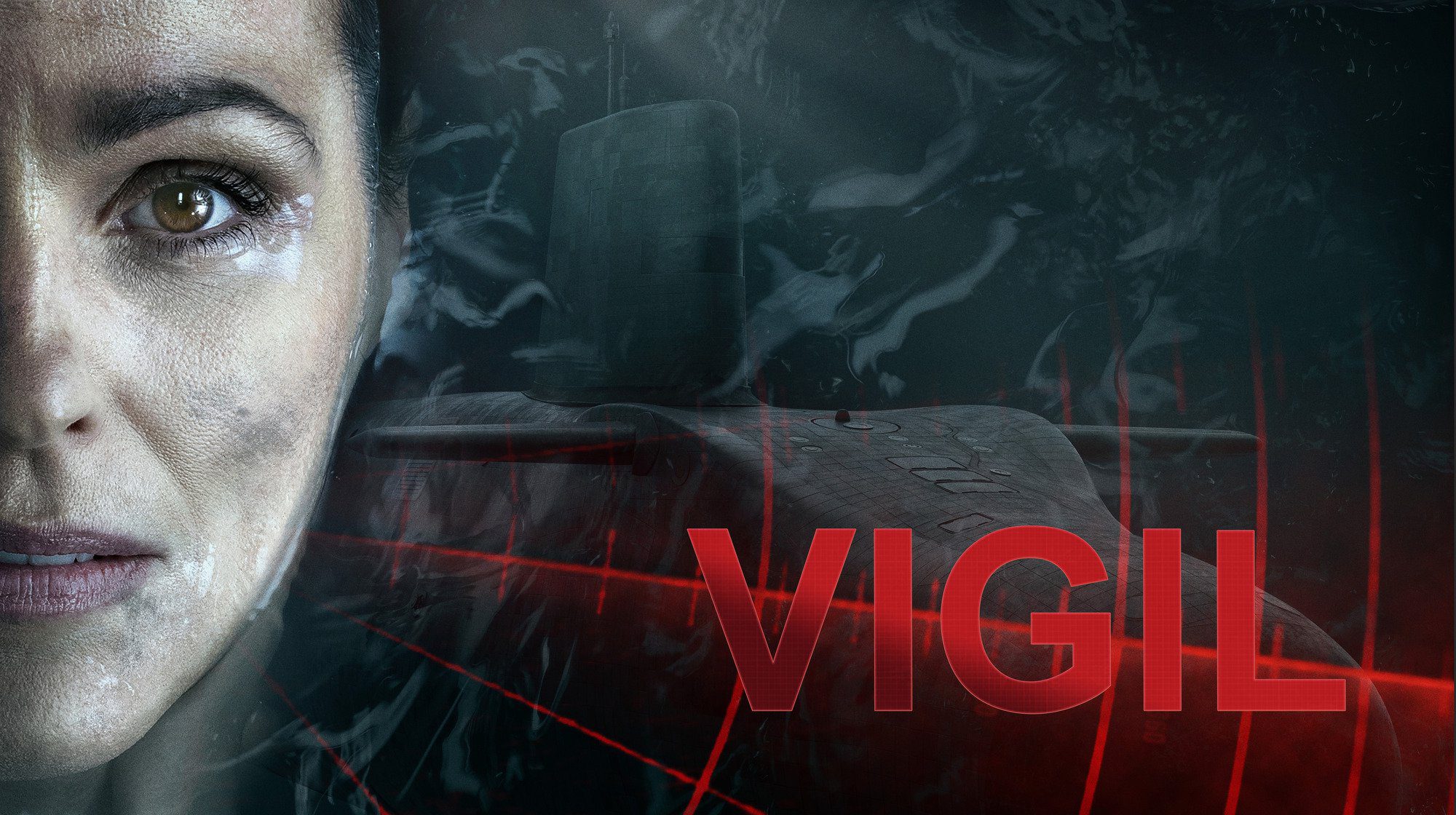 Today we are going to discuss the filming location of Vigil series. Vigil is a mini television series that falls under the police crime drama category. The British series is created by Tom Edge. The British television production company World Productions produces the drama. The series has six episodes and has one season. The British mini-series stars Suranne Jones, Martin Compston, and Rose Leslie in the lead roles.

The series has been distributed by ITV Studios. The executive producers of the show are Gaynor Holmes, Tom Edge, Jake Lushington, James Strong, and Simon Heath. The show is being produced by Angie Daniell. It is being broadcasted on the channel BBC One. The first episode aired on 29th August this year. About the first episode Lucy Mangan of The British Daily Newspaper The Guardian said that the episode was very intriguing and deserved a five-star rating. The online newspaper The Independent gave the first episode of the show a four out of five ratings.

The second episode of the show came out the next day on 30th August 2021. The upcoming episode will be released on 5th September this year. Stick through the rest of the article to know where Vigil was filmed and details of Vigil’s filming location.

Also Read: Where is ‘The Walking Dead’ Filmed? The Locations Where Production Happened

Where is Vigil Filmed?

The filming location of Vigil is in Scotland in the United Kingdom. The film is mostly shot in the state of Glasgow. The locations include Squinty Bridge, Finnieston Street, Hamilton Park Avenue in the west end, and the streets around Blythswood Square. Although the series has been shot at outside locations, the majority of the shooting took place on a set that was created to look like a trident submarine.

The set which was created for the shooting of the series called Vigil represents the fictional nuclear submarine in which the show is set in. Onboard, the submarine is another Royal Navy Nuclear Submarine. Also, the peace camp that we see in the series is actually inspired by a real place. The real inspiration for the peace camp came from the Faslane peace camp, which is located next to the Faslane Naval base in Scotland. This is the place of origin of the Trident Nuclear Program.

The show also shows Dunloch Naval Base, which is not set at an original Naval Base and is actually shot on a set. The inspiration for this came from the Naval Base Clyde, which is actually located in Argyll & Bute. It is the place where you can find UK’s real-life Trident submarines and workforce.

Also Read: Only Murders in the Building Season 1 Episode 1 And 2: Release Date & Preview

The story of Vigil begins when Chief Petty Officer Craig Burke expresses his worries about the weird sonar readings he found during his patrol. He is one of the crew members of the HMS Vigil, which is a nuclear submarine where the series is set in. After he reports this incident, he is found dead under some mysterious circumstances. From the looks of it, it seems that he committed suicide. The case is taken up for investigation, and DCI Amy Silva is brought to the location of the incident.

She strongly believes that the death of Burke was not a suicide but a murder. But the caption and other crew members do not agree with Silvia. While she is at it, her superior, Kirsten Longacre, begins investigating the same case and finds out a major clue. Silvia also unveils major secrets and clues from her investigation. She finds out that there is something fishy going on onboard.

When she reaches her house, she is attacked by two thieves. She also contacts the woman that Burke was apparently dating. But once she arrives at the location, she finds that the woman has been murdered. Tune in on September 5, 2021 on BBC One to find out what happens next and who is responsible for the murder of Chief Petty Officer Craig Burke. That is all about the Filming Location of Vigil Series.

Also Read: Where is Longmire Filmed? About the Western Crime Drama Series’ Production