Where is Trailer Park Boys filmed? The Canadian Sitcom 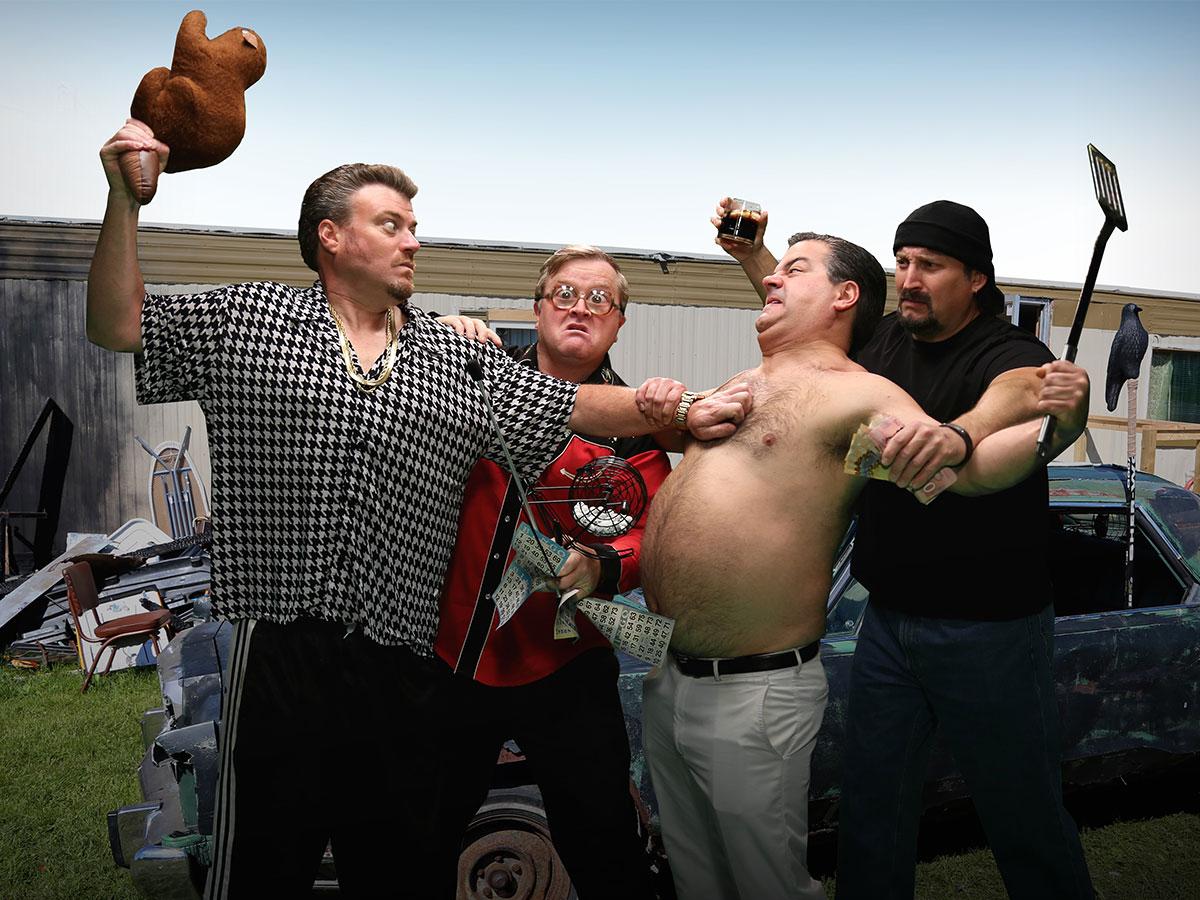 Where is Trailer Park Boys filmed? Mike Clattenburg produced the Canadian mockumentary television series Trailer Park Boys. The program chronicles the exploits of a group of trailer park inhabitants. Some of them are ex-convicts, living in the fictional Sunnyvale Trailer Park in Dartmouth, Nova Scotia. It is based on Clattenburg’s 1999 film of the same name. On April 22, 2001, the show debuted on Showcase. Then on, the show continued for seven seasons before being canceled on December 7, 2008, with a one-hour special. So far, three films have been released based on the series: The Movie, which was released on October 6, 2006; Countdown to Liquor Day, which was released on September 25, 2009; and Don’t Legalize It, which was released on April 18, 2014.

Where is Trailer Park Boys filmed?

Trailer Park Boys is a popular Canadian television show set in several different locations around the nation. The first few seasons of the series were shot on a genuine trailer park. But the production crew finally built their own set for the remaining seasons. The show was shot entirely in Canada, except for a few special episodes in which the gang travels abroad. The majority of the filming took place in Nova Scotia and Brunswick. 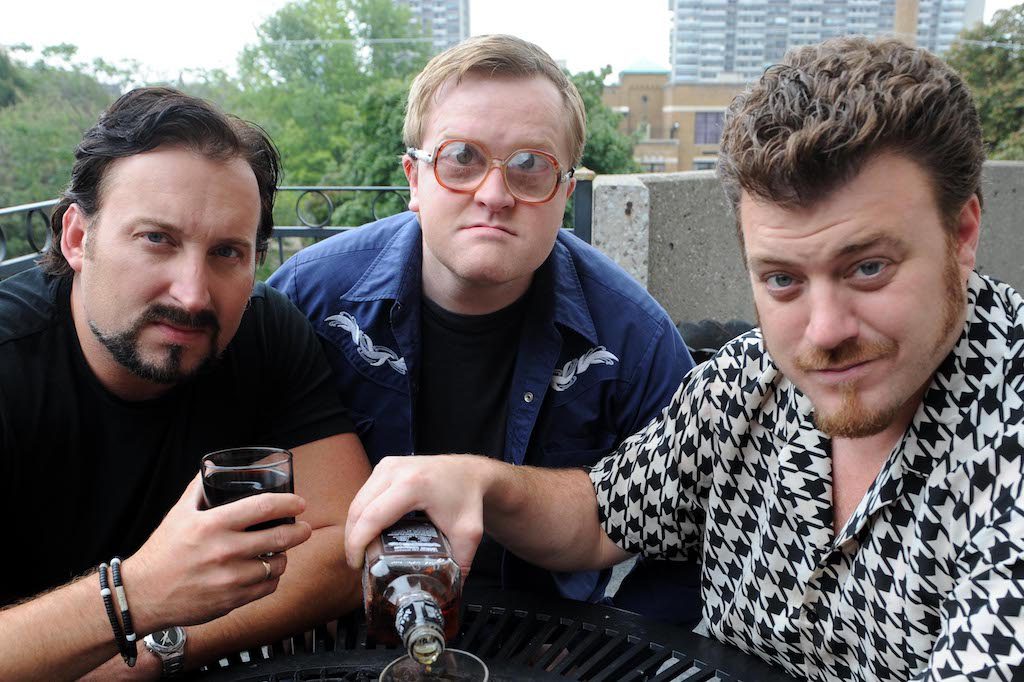 They began filming at a trailer park in Lower Sackville, Nova Scotia, but have now expanded to several places across the Halifax Regional Municipality (HRM). Some shots were shot near Dartmouth’s Tufts Cover. Some in the Harbour Mews Apartments’ back parking lot on Windmill Rd in Dartmouth. “Bubbles” operated a pub in Halifax at one time.

Ricky, Julian, and Bubbles, inhabitants of Sunnyvale Trailer Park, strive to gain money by committing small crimes while dodging the cops. Interference from the park’s spiteful alcoholic boss Jim Lahey and his assistant and sexual companion, Randy, complicates their plans. Lahey’s inebriated ineptitude rivals Ricky and Julian’s incompetence. Ricky, Julian, and Bubbles spend most of the season in and out of jail, with most of their plans failing. 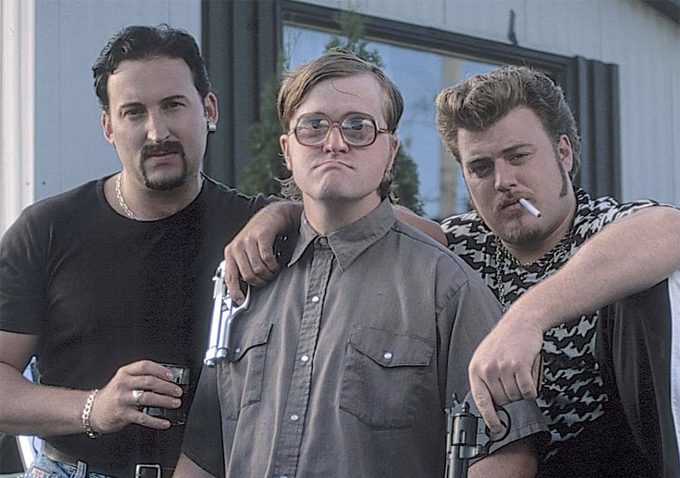 Later seasons followed a cyclical pattern, with the lads’ plots working and their future looking bright in the season finales. And the next season’s premiere showing them describing how everything had gone wrong in the interim. Seasons were expected to finish with some or all of the key characters in jail, as fans had come to expect.

Each character has a distinct personality characteristic or mannerism. Julian frequently assumes the position of leader. He devises strategies while holding a Cuba Libre on the rocks in his hand. Ricky considers himself to be deaf, and his speech is sometimes peppered with “Rickyisms” he lives in a decrepit 1975 Chrysler New Yorker and grows marijuana.

Bubbles is the least likely to suffer penalties for the trio’s unlawful actions since he wears spectacles that magnify his eyes to an extraordinary amount, rides a go-kart, and lives in a shed with several cats. Jim Lahey, an alcoholic trailer park superintendent, and ex-cop, frequently tries to thwart the Boys’ plots and virtually always includes the word “shit” in his warning metaphors, which fans refer to as “Shitisms.” Randy is Lahey’s assistant and boyfriend. He never wears a shirt unless it’s necessary, and he’s mocked for his big stomach and cheeseburger addiction.

Also Read: Are Mickey And Minnie Mouse Together? The Whole Relationship Explained

Albert Bourla Net Worth: How Rich is the CEO of Pfizer?

Where is Longmire Filmed? About the Western Crime Drama Series’ Production