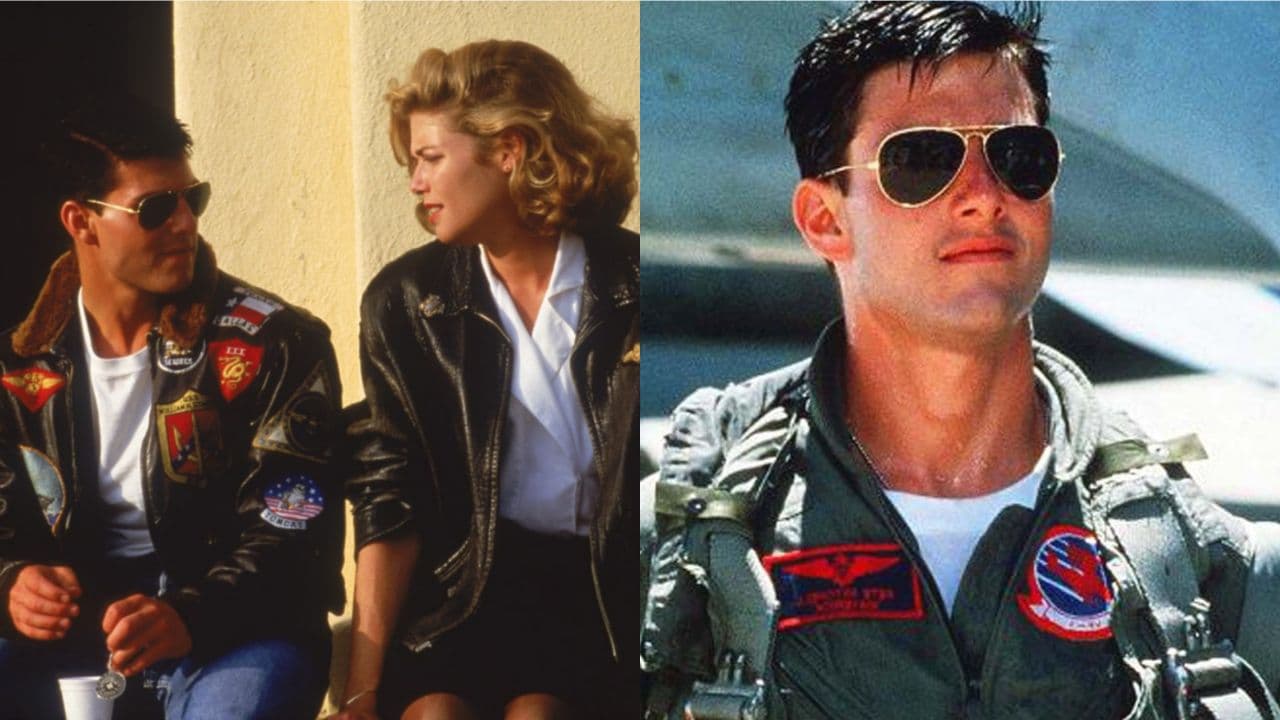 Top Gun is an American movie that was out in cinemas on 16th May 1986 and gradually became one of the hits of the 80s decade. However, it was unable to grab attention in the initial days of release. But then 45% of cinemas of the nation got the movie on their screens. Thereby, the success of the movie starts from here. It played extremely well at the box office with a collection of $357.1 million. This much amount must be in billions if we compare their collection with the modern-day currency. The makers revealed that they spent just $15 million for the movie, but they took out a lot from the movie’s success. Now, this is a blockbuster movie.

The movie’s Top Gun story exclusively revolves around the Naval officers, aviators, and other crew members. The story is an action drama movie and shows combat with great accuracy. Further, Tom Cruise, one of the most handsome guys in the film industry, is the main character, and as his fans know, he always plays his character best. In this movie, he is a student at the US Navy’s elite fighter weapons school, Top Gun, and he becomes the best student there. That is because he meets Kelly McGillis, who taught him more than that of the syllabus of that school. As a result, he comes out to be a polished pilot.

In this article, we will get to know some more details about the movie. Top Gun Filming Locations, the cast, and other details. So, read on to know more and more about the outstanding combat movie that is always a must-watch in every individual’s life.

Where is Top Gun Filmed?

The evergreen Top Gun shooting location was in San Diago, and the makers used different locations for different scenes. The makers used Miramar Air station, Kansas City Barbeque, Mission Beach Plunge, West Laurel & Union streets, and many more places. As the movie was out years ago so most of the places either don’t exist, or there are some changes in the names. Like if we look at the Naval Training Center, then this area was part of san Diego and the movie. But, it does not exist anymore because of the changes in the name, and it is now Liberty Station. 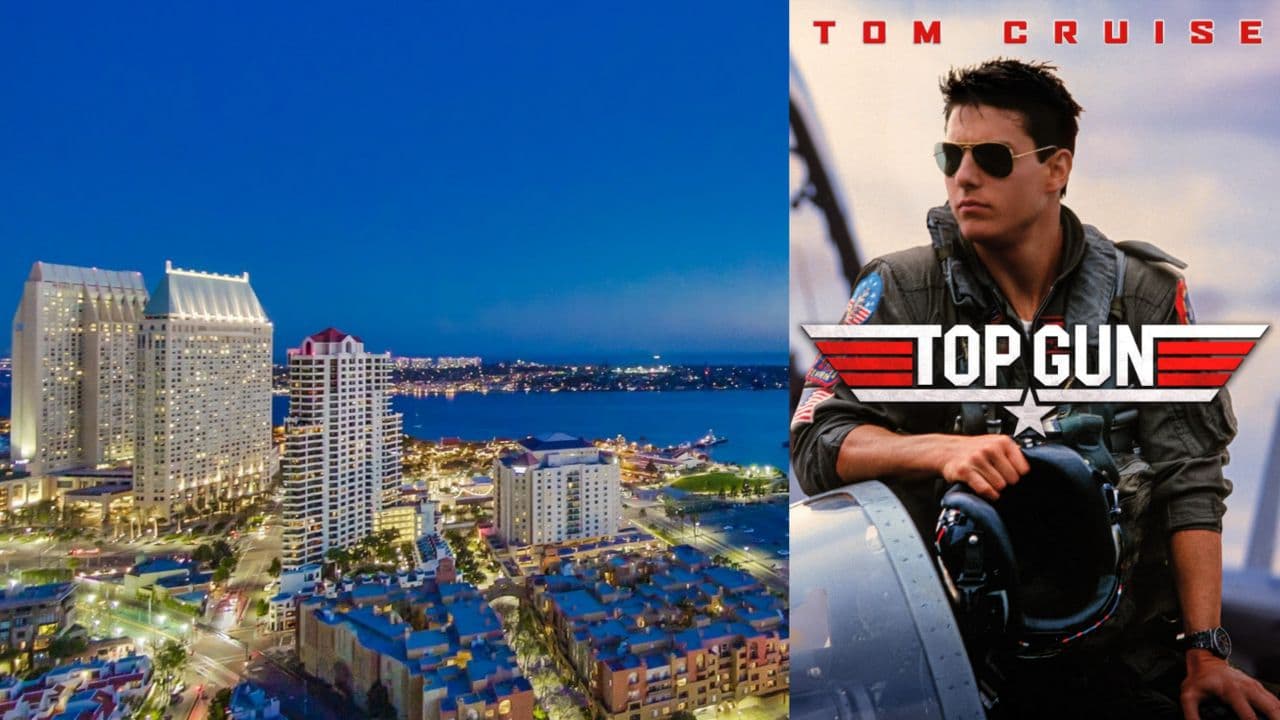 Tom Cruise, one of the most stunning actors and the overnight sensation, was a part of the school Top Gun and that school’s location was Miramar Station. The Station is now known as the Marine Corps Air Station Miramar, is still active and is an important base in the town. Further, there are some schooling scenes in the movie, so that scenes are from this base. Probably, the makers took special permission to shoot there because the base is still open for every passing stranger. The volleyball scene of the movie is from the court inside the base. But the court is not there anymore that could be because there must be some development in the base after the movie.

Cast and Other Details

Movie Icon and the superstar Tom Cruise, of course, is playing the main character and his name is Maverick in the movie Top Gun. Every movie has a heroine also, so there is one in Top Gun as well. But in this one, the heroine is no less than the hero, so the character is Kelly McGillis. She is the crush of Maverick and his guider too. Another important character is Tom’s rival. If there is a hero and a heroine, then there must be one who is jealous of the hero so let me mention Val Kilmer as LT Tom “Iceman” Kazansky. 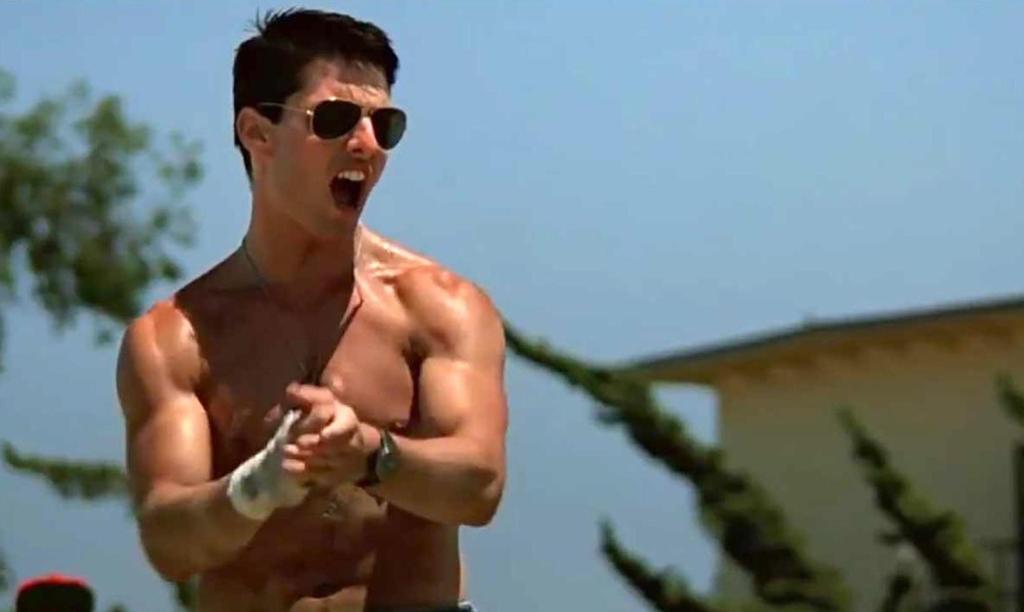 Now, in the movie Top Gun, there is a best friend of the tom as well. The character is LTJG Nick “Goose” Bradshaw, and Anthony Edwards said a ‘Yes’ for this character. Also, he is Maverick’s Radar Intercept Officer, and they were together most of the time in the movie. Furthermore, Tony Scott is the director of the movie. Also, Don Simpson and Jerry Bruckheimer were the producers of the movie.

Also Read: Where is ‘Back to the Future’ filmed? All about the locations