Where is ‘The Walking Dead’ Filmed? The Locations Where Production Happened 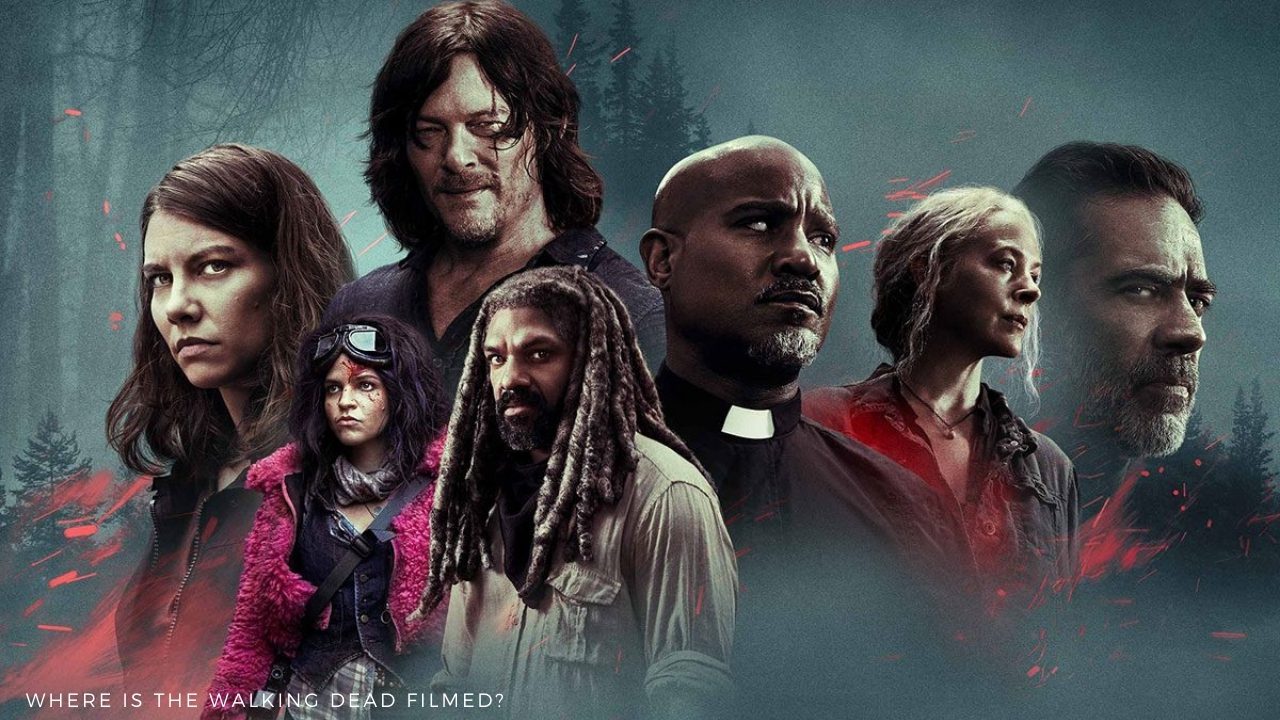 Since the first episode of The Walking Dead aired in 2010, walkers have been prowling the streets, and zombie mania has reached unprecedented heights. People began cosplaying as the show’s badass characters, stocking up on survival gear, and discussing their zombie apocalypse survival skills, and a new zombie apocalypse trend was born. The Walking Dead made history as one of cable television’s most popular series. The famous series was responsible for igniting the zombie craze that continues to this day.

The Walking Dead was so popular that it spawned its own spin-offs that focused on the lives of other characters. The locales featured in the series, on the other hand, remained consistent. The original series was popular enough to generate spin-offs, such as the forthcoming program starring fan favorites Daryl and Carol, as well as a plethora of merchandise. Throughout the years, the people on the show have been forced to relocate from place to place, constantly finding their safe havens endangered by the hands of walkers or huge cruel jerks with weapons. And so many fans have wondered over the year where exactly those locations are?

Where ‘The Walking dead’ is filmed? 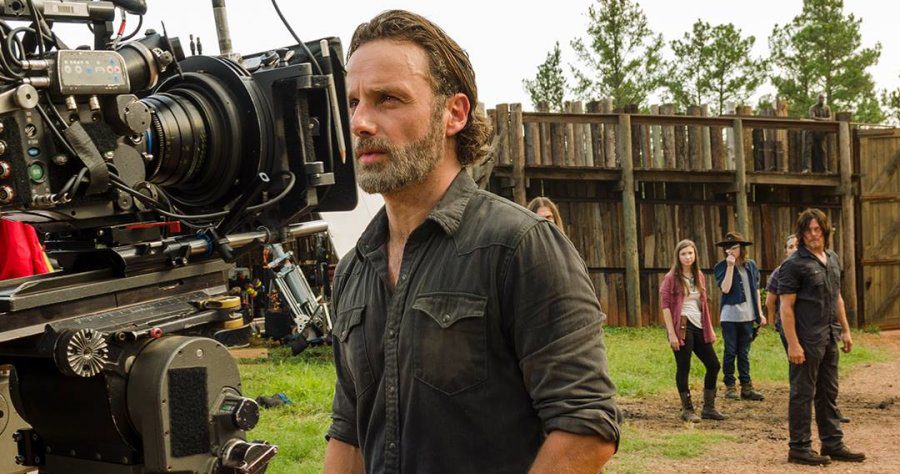 Although the premise of the show being set in a fictional alternate world, most of the scenes in the series have been shown in and around the state of Georgia in the United States.  As the main site for the sets, the little city of Senoia was heavily utilized. While most films use film Studios to reproduce their settings, the producers of The Walking Dead have opted to get the most out of nature.

Just as most of The Walking Dead was based in Georgia, so all the best-known sites from the series are located in the peach state. What’s more, wonderful to hear is that now you may go to the town where the majority of the series was filmed. However, we can’t guarantee that you catch sight of any undead zombies walking around. 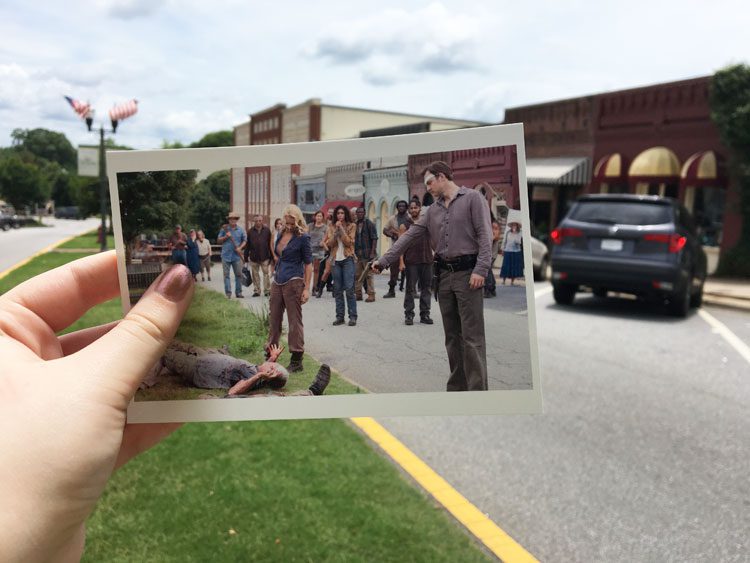 Senoia is a tiny town, approximately an hour’s drive south of the Georgia state capital. Several times a year, the little town receives a large number of visitors who come to view places like the rooftop where Carl ate his pudding or the downtown Woodbury Shoppe. Riverwood Studios, which spans 120 acres and is located just outside of Senoia, was also used for filming. Fort McPherson’s former military post was duplicated as Kingdom, and the actor Tyler Perry later bought and transformed it into a studio.

The Walking Dead is unlike other studio-produced shows and films in that it only requires a few locations. Because the protagonists are always on the run and are almost always compelled to leave a secure place, as a result, the production selects suitable places, mostly in the Senoia area, for whatever scenery the latest catastrophe necessitates.

Where to watch The Walking Dead?

When will season 11 be on Netflix?

There has been no official statement from Netflix or AMC regarding the release date of ‘The Walking Dead’ on Netflix. However, depending on the series’ streaming history, the following season will eventually be available on Netflix. Season 11 of AMC’s zombie TV series ‘The Walking Dead’ will reportedly only be broadcast in twenty-six countries, according to sources.

New seasons of The Walking Dead often arrive three to five months after the episodes’ initial release dates before being published on OTT platforms, which implies the last season of The Walking Dead may appear on Netflix in 2022. Fans are also curious as to when the second episode will be broadcast.

The Dragon Prince Season 4 Updates: When is it Coming To Netflix?