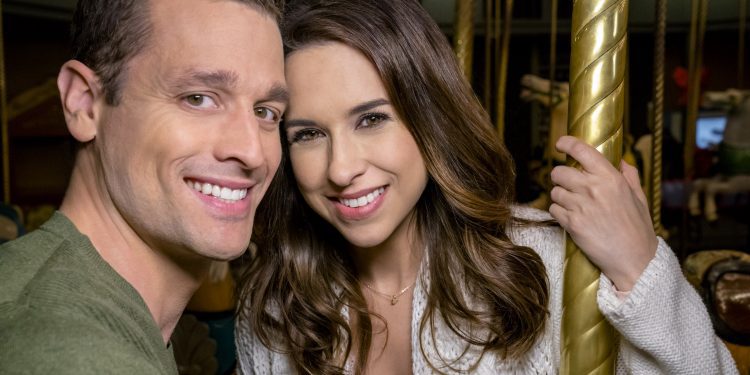 Hallmark’s romantic movies have always brought magic and nostalgia with their warmth and festive vibes. Likewise, these Christmas movies always give us joy and happiness whenever we watch them. ‘The Sweetest Christmas’ is no exception to the film involving Christmas festivities where the lead character finds love in a gingerbread competition. If you think you can also join the contest and try your luck, you must know the filming locations of the film. Where The Sweetest Christmas was filmed is a question we have arrived to answer.

There are many reasons for you to watch the movie because the idea of the movie is cute enough to attract a considerable amount of attention. The Sweetest Christmas is a visual treat for everyone because of the insanely decorated sets for Christmas. The music is pleasant with some nostalgic song choices and doesn’t sound over-scored or gimmicky. A struggling pastry chef is ecstatic to learn that she has advanced to the finals of the American Gingerbread Competition, but her love life threatens to derail her hopes of winning the grand prize. 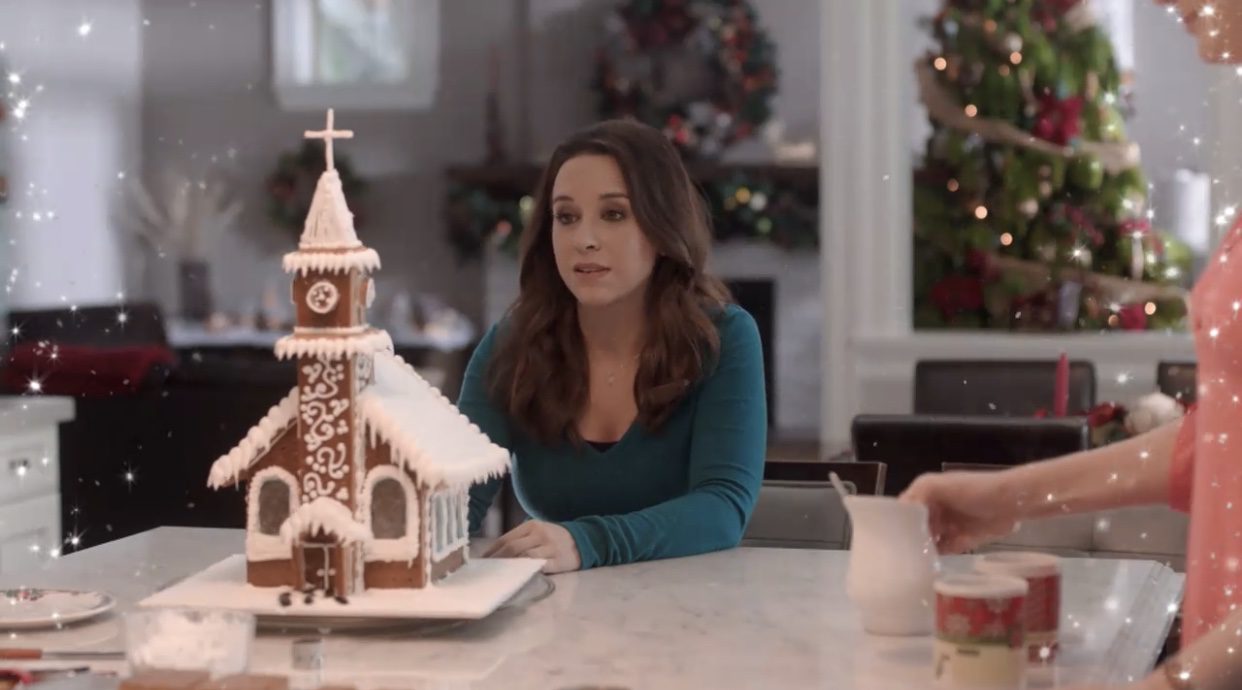 Plot and Cast of ‘The Sweetest Christmas’

The movie has lead characters as Kylie and Nick, who fall in love eventually as the movie proceeds. Kylie is a great baker and reconnects with her high school sweetheart, Nick. She breaks up with Nick who is her long-term boyfriend just before the holidays. and uses his restaurant to prepare for a gingerbread baking competition because she wanted to open a bakery and with the cash prize, her dream was about to come true, thanks to their newly rekindled friendship. The movie is a sweet and cute treat to everyone who watches it. 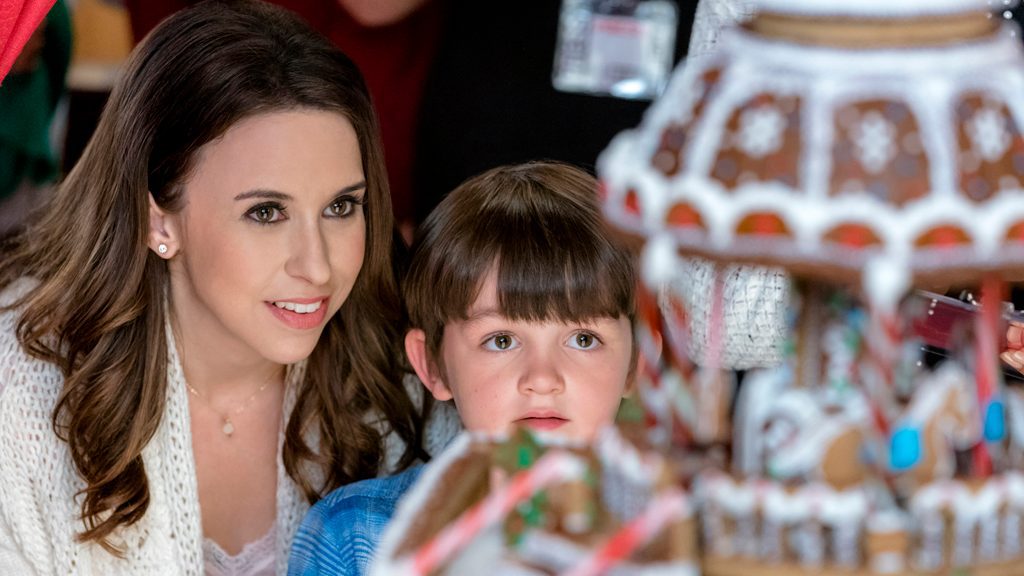 Where was The Sweetest Christmas Filmed?

You will be surprised to know the fact that the film was not shot in the United States. Instead, the Sweetest Christmas was shot in Vancouver, British Columbia, and other parts of Canada. Filming for the film began in mid-June and ended on June 28. According to the lead character Kylie Gilbert, the movie was shot in the summers, and it was scorching heat and making her sweat in her boots. So, how do you make snow in the summer? Snow blankets, a tough-to-clean product called Krendl, fire-retardant foam, ice shavings from ice blocks, snow from ski slope machines, and crushed limestone are among the options.

The movie was released in 2017 during Christmas eve, making Christmas more special. The locations had been chosen wisely to get the proper ambiance and vibes of the holidays and Christmas. Vancouver, British Columbia, and Canada have always been favorites for Hallmark movies as you can see a lot of movies shot in these locations. The vibes of these places give proper surroundings and views to shoot the films in a much better way and thus are always chosen over other locations.

Also Read: Where Is ‘The Shack’ Filmed? Filming Locations & Streaming Details – Where To Watch? 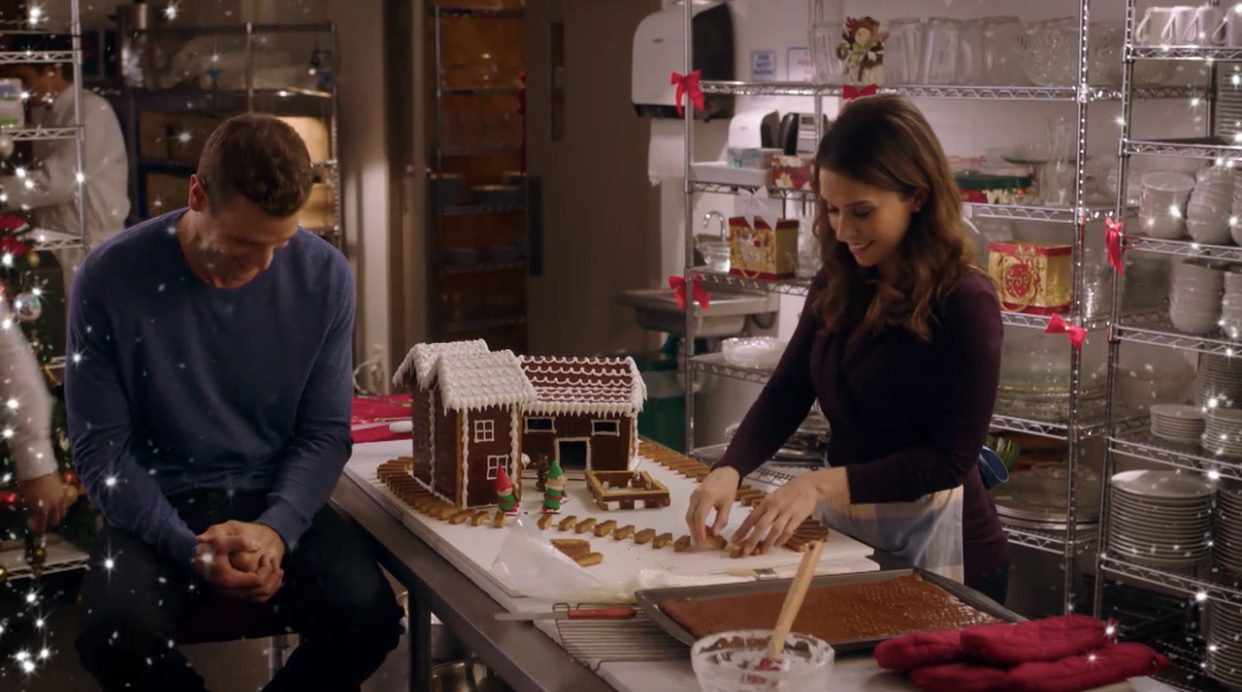 Review of The Sweetest Christmas

The film is a visual treat for everyone. It gives a high dose of festivity and warmth to our hearts. The title of the movie was itself appetizing. It would be pleasant if only one word to describe ‘The Sweetest Christmas.’ It is watchable with some good moments. At the same time, it’s not one of Hallmark’s better Christmas efforts, and it’s a bit of a squandered opportunity, with far too many of its components being average at best. However, ‘The Sweetest Christmas’ isn’t one of the worst; there have been worse written, acted, and produced films that have bored, annoyed, and insulted the intelligence.

Also Read: Where Is the Hallmark Nature of Love Filmed? Locations & Plot