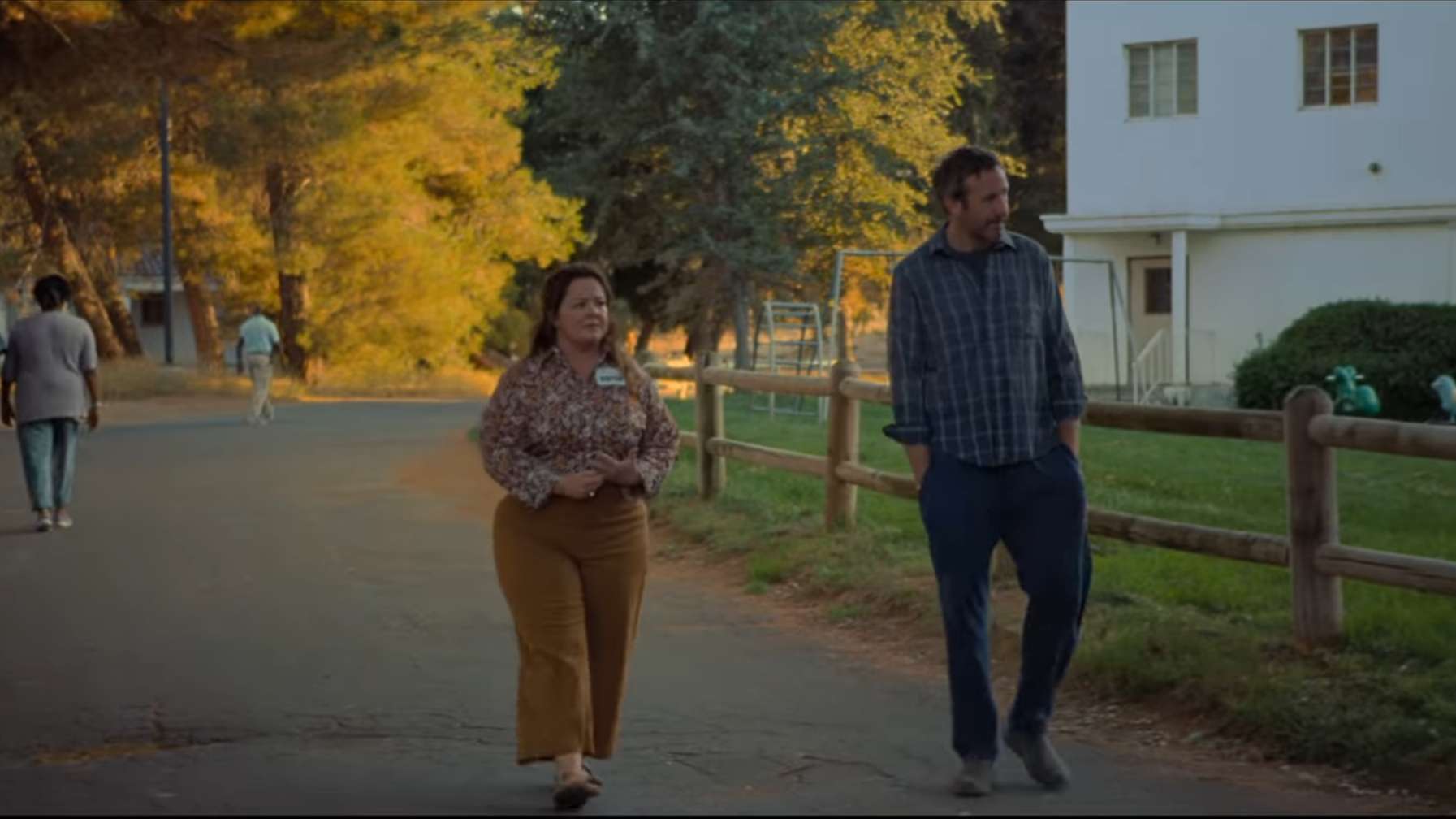 The Starling is the recently released American comedy-drama film directed by Theodore Melfi, based on the script from Matt Harris and after its recent premiere at the 2021 Toronto International Film Festival on September 12, 2021, followed by a limited release on September 17, 2021, and it’s streaming on Netflix from September 24, 2021. Many of the viewers want to know more about the movie. One such question they ask is the starling filming locations. The story of the film is about a married couple, the Maynards. They are going through a rough pace since they had recently lost their baby daughter from SIDS. The family is about Jack is at a residential mental hospital, and his wife Lilly is a homemaker. Both are dealing with their feelings alone.

Lilly, as she is alone at home, dealing with her depression, was still trying to hold together everything for Jack’s return from the facility. As life goes on, a starling comes to their home and makes a nest in a tree in their backyard. Not only that, the Starling then began to annoy Lilly and even attack her, forcing Lilly to do something to get rid of the Starling. Add to that, there has also been a distance forming between Jack and Lilly after the loss of their daughter. She asks Jack if he wants to come home and have a better life if he does. 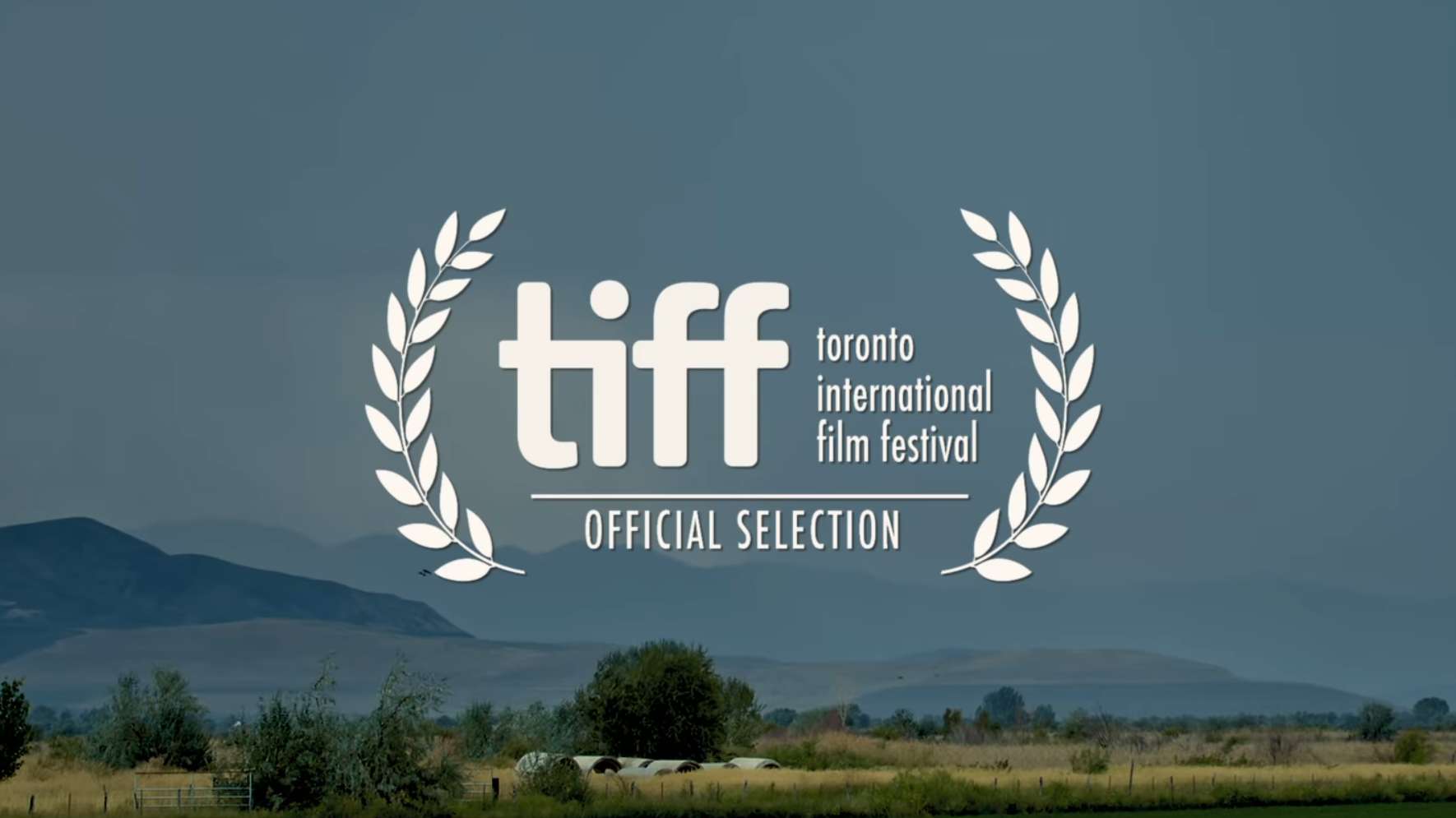 The Starling had first premiered at the 2021 Toronto International Film Festival on September 12, 2021

Once when Lilly visited Jack in his hospital, she also met a counsellor at Jack’s hospital who suggested Lilly see someone to solve her mental health before Jack returns home. She takes the advice of the councillor and visits Larry Fine, a quirky psychiatrist-turned-veterinarian. Visiting Larry helped her as they both helped each other acknowledge and confront their problems a lot, and they began to form a unique and unlikely bond. 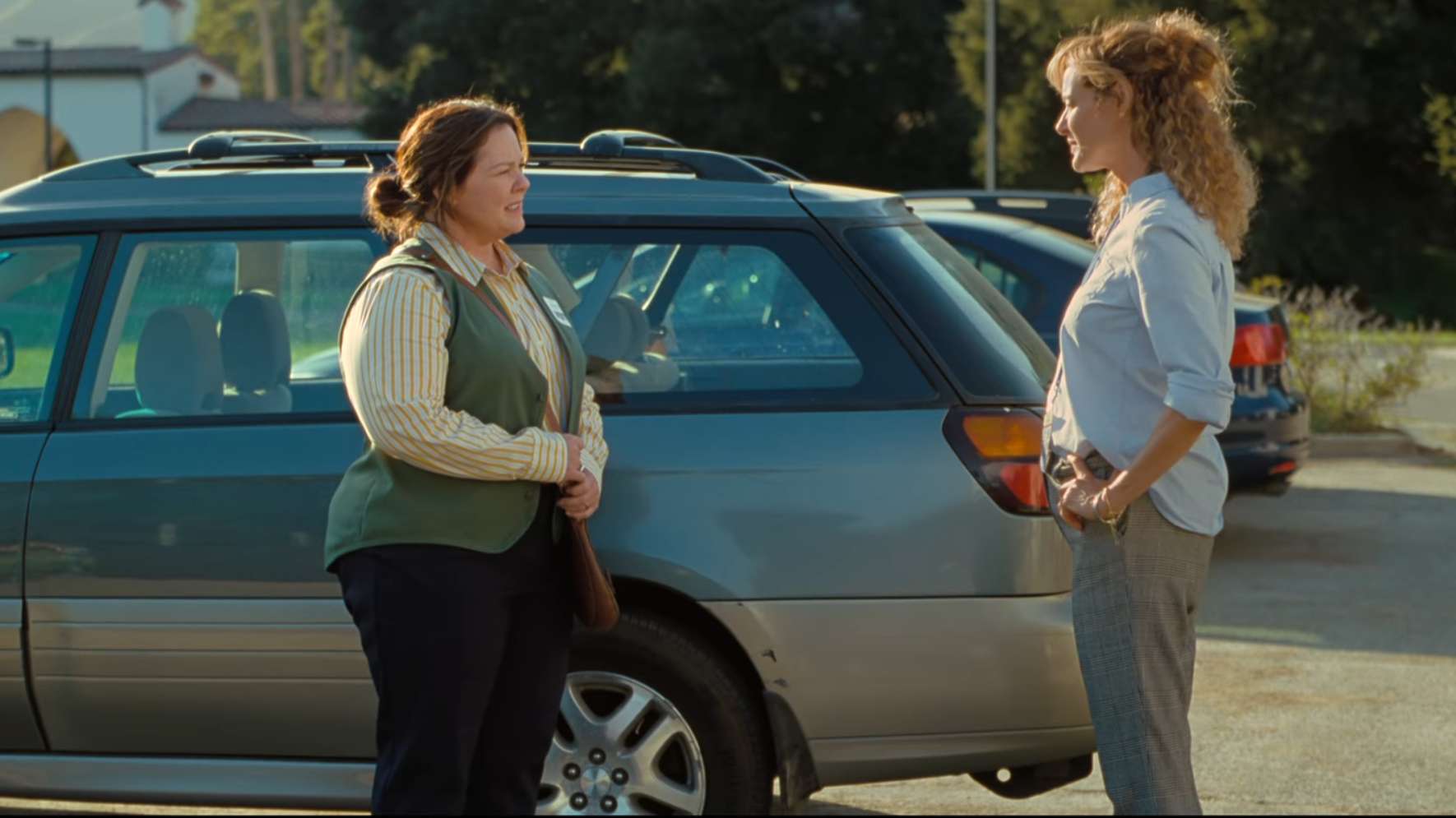 The main location of the movie is in New York. The locations in New York include the veterinary clinic, the psychiatric hospital, and the grocery store where Lilly was working.

Some movies take so long to be shine as a light to the big screen. The story of Starling was also not different. The film was on the 2005 Black List of most-liked unproduced screenplays. After sitting years on the shelf, in March 2017, some actions were taken from the creators’ side to give life to the movie. As part of this, there were multiple reports that suggested that Dome Karukoski was attached to the film as the director, and reports even suggested that talks were happening with Keanu Reeves and Isla Fisher to star in the movie.

In June 2019, the creators went with Melissa McCarthy and Chris O’Dowd, with Theodore Melfi directing. Later in August 2019, it was confirmed that cast members like Kevin Kline, Timothy Olyphant, Daveed Diggs, Skyler Gisondo, Kimberly Quinn,  Loretta Devine, Laura Harrier,  and Rosalind Chao had joined the cast. Thus the production of the movie kicked off with the Principal photography beginning in New York City on August 2, 2019 and was able to complete the shoot within one month.

The cast of the Starling

Now that we know about the plot and Filming locations of the movie, it’s time for us to know Who all are in the cast of the Starling movie. The cast of Starling includes Melissa McCarthy as Lilly Maynard, Chris O’Dowd as Jack Maynard, Kevin Kline as Dr Larry Fine, Skyler Gisondo as Dickie, Kimberly Quinn as Regina, Timothy Olyphant as Travis Delp.

Also Read: Sofia Carson Boyfriend 2021: The Dating History Of The Star Of Descendants