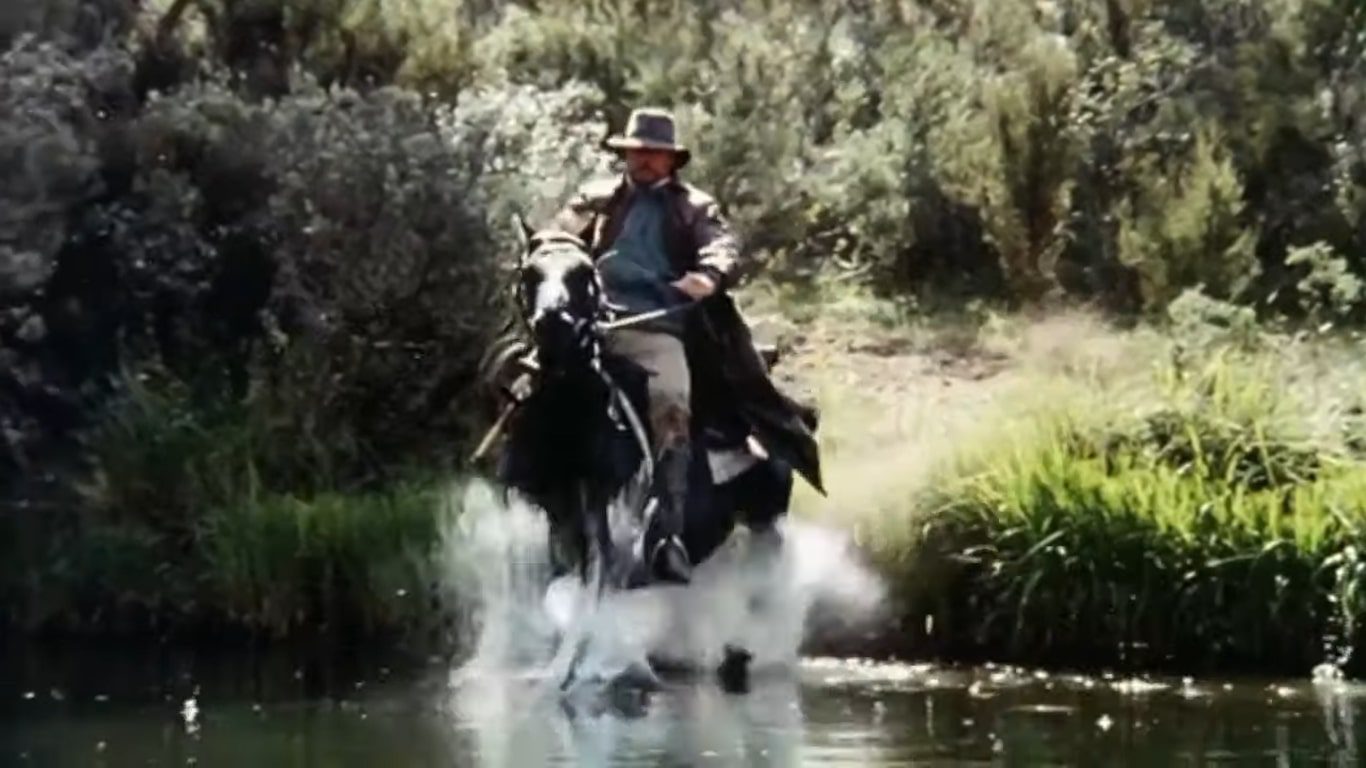 Many of us have read The Silver Stallion in our younger days. It was a bestselling novel written by Elyne Mitchell. In 1993, The Silver Brumby was released, which got adapted from that same novel! But ever wondered about the scenarios, that is the filming locations of the film? Also known as the King of the Wild Brumbies, The Silver Brumby is an Australian Family-Drama Film created by John Tatoulis. Elyne Mitchell has not only written the novel but also wrote the film’s script. Caroline Goodall and Rusell Crowe are the lead actors in the fantasy film. So, let’s see where is The Silver Brumby Filmed?

In the novel, we read about landscapes, visuals, animals, plants. In short, how the filming locations would be. Critics had made their points clear even before the release of The Silver Brumby. They said that it would be no match to the writings. After the release, every media page got busy, writing articles on Silver Brumby!

Thowra caught the audiences’ eyes while it ran past the mountains. The Cinematography is done with pure brilliance by Mike Gilfeddor. He classically created surroundings giving it the perfect taste. When you watch the film, you can seize the Stallion’s every little movement. The editing has got done in the most classical manner! The slow-motion editing by Peter Burgess is worth mentioning! With the horse’s movements, we can even witness the surroundings around Thowra.

Distributed by Roadshow Entertainment, the film runs one-hour thirty-three mins. Even though it’s a short duration picture, it accumulated. $1,532,649 Oz Dollars! The film strongly supports feminism, showing the love of a mother for her young daughter. So let’s check out the film locations of The Silver Stallion!

Also Read: Where is The Dirty Dozen Filmed? All Locations of the 1967 War Film 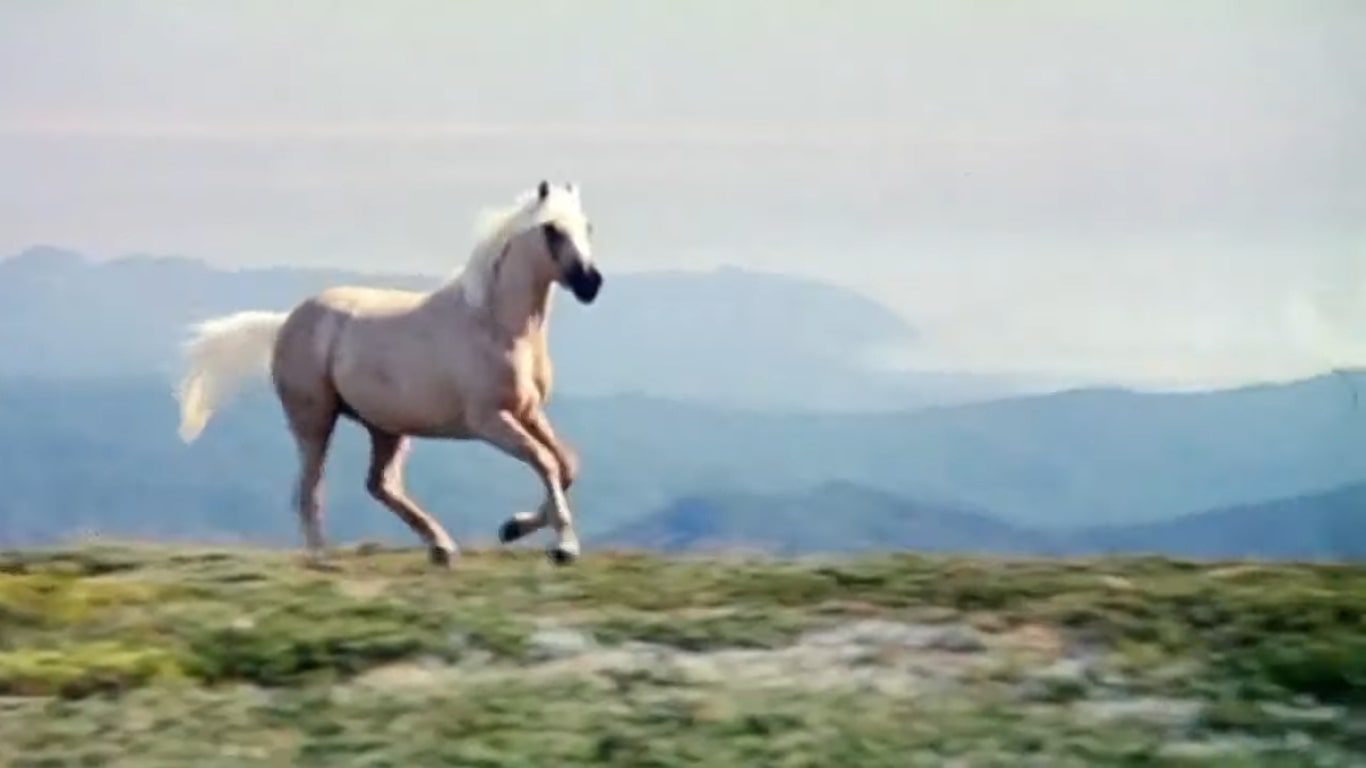 Where is The Silver Brumby Filmed?

The Silver Brumby was filmed in a variety of places, but most prominently in Victoria. Silver Brumby is a moving story of Man-Animal interaction. Specifically for equine lovers, made in a captivating and demanding environment. The growing good of the world consists of many acts, some small, some unheralded. The visually beautiful horse in the wilderness roaming the craggy mountain and stunning landscape drives a man to tame it. A quest begins to bridle the free-spirited horse. The Silver Stallions run down the magical mountains like it’s their home!

The appearance of an elusive silver maned horse galloping on the snow or drinking water from the river makes capturing it alluring. One of the finest snow destinations with attractive slopes and being people-friendly is Dinner Plain in Victoria. At an elevation of two kilometers with a temperature touching zero degrees centigrade, this has the charm of the Aussie countryside. By the wonders of its winter snow, anyone can get mesmerized! Dinner Plain has been a natural selection. It distresses the crew, letting them work more efficiently.

Next, going deep in the Alpine environment is the Hotham Mountains. It was the USP of the movie. Spread over 300 hectares and a village on top, Mount Hotham provides a 360-degree view with world-class skiing opportunities. Mt.Hotham is a unique place for snow sports as it has a brewery, an airfield and, plenty of resorts. Swindlers Creek, a running stream on Mt Hotham, snowfields was another location. A great place to hike, and also the water spot for the horse. Blue Ribbon ski area was a natural choice, being Hothams first ski resort. Many locations chosen have now become tourist hotspots. The king of stallions in enviable locations outperformed all other casts and crew.

In the book, Thowra has a happy ending. But in the film, all he gets is his freedom. The poor horse ends up losing his life. The horse tracker, Darcy, would do anything to get his prize (Thowra). He kept on chasing him until Thowra fell off the cliff. Thowra’s life ends there, as Darcy feels devastated. Not because the horse died, because he lost his prize. In the book, the silver stallion faked his death. That way, he could escape Darcy. But in the film, it was the end for The Silver Brumby. Russel Crowe and Caroline Goodall nail their roles. If you love horses, then do watch it. But if you love their freedom more, then don’t!

Also Read: Where Is ‘Ridley Road Filmed? All About It’s Filming Locations