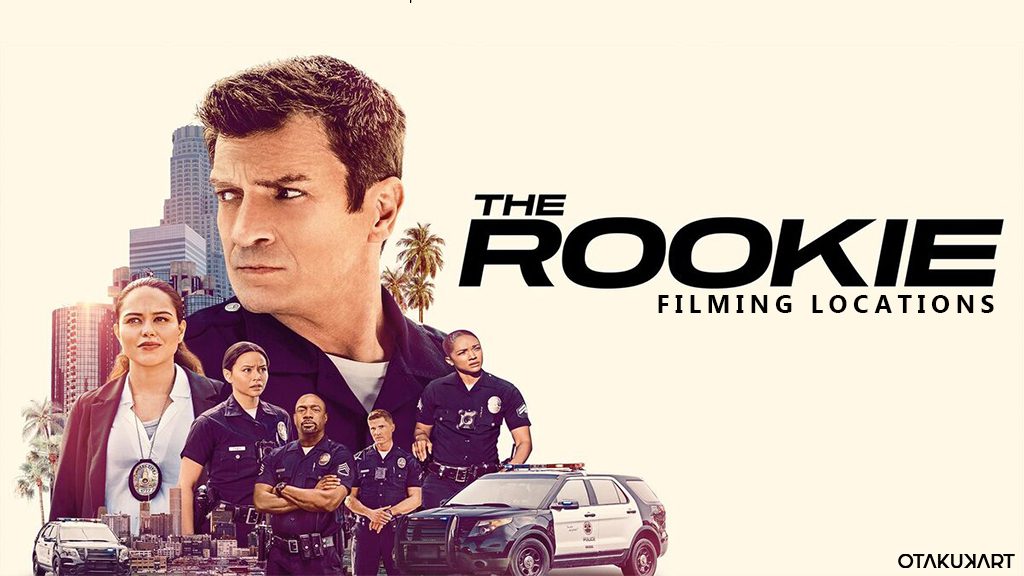 Where are “The Rookie” filming locations? What is the place where the TV series is set? The Rookie is one of the most popular American police dramas on the ABC network. Alexi Hawley is the creator of this series which came out on October 16, 2018. Further, the series features Nathan Fillion, Alyssa Diaz, Richard T. Jones, and Titus Makin Jr in the lead roles. The show takes us into the everyday lives of police, which are full of thrillers and action with a touch of comedy.

This American police drama series has over four seasons. Further, the fourth season of “The Rookie” is ongoing on ABC, and Season four Episode 1 aired on September 26, 2021. The audience and fans appreciated the show’s plot, along with its full of action and dramatic sequences. Further, the actors received praises for their performances in the show. The fans also appreciated the show’s cinematography and the authenticity of the show’s shooting location. Therefore, we will tell you about “The Rookie” filming location.

Where is “The Rookie” Filming Location? 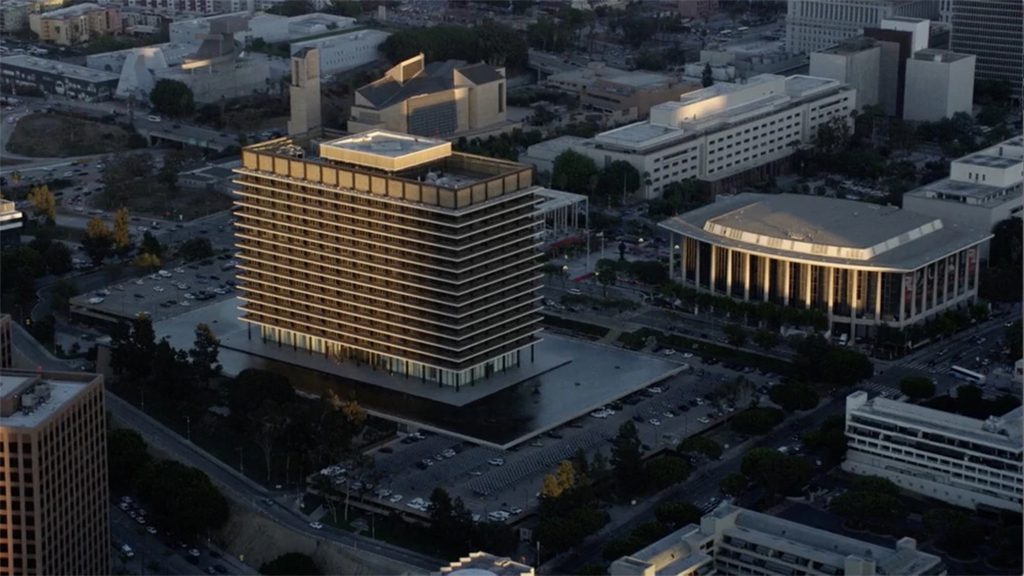 As for the inside of the Police Department, they created a set in the Warner Bros. Studio, which is in Burbank, California. The set designers gave extreme attention to designing the set from a pen to a holding cell. Therefore, the police station in the show looks so realistic. However, as for the exterior of the Police Station, they shot at the Los Angeles Department of Water and Power John Ferraro Building in LA. Further, Warner Bros. Studio isn’t the only place where the shooting took place. As they also took some shots in the sets of Willow Studios in Los Angeles.

Also Read: Where Is HGTV ‘Inside Out’ Filmed? All Locations Revealed

What Is The Plot Of The Police TV Series?

The Rookie revolves around John Nolan, a former construction business owner in his forties. Nolan is a recent divorcee with a young adult son in college. One day, John helps the police during a bank robbery. Once then, Nolan gets interested in the job of a cop. Therefore, he leaves his house in Pennsylvania and moves to Los Angeles because LAPD is one of the few police departments which allows people of Nolan’s age to become a police officer. 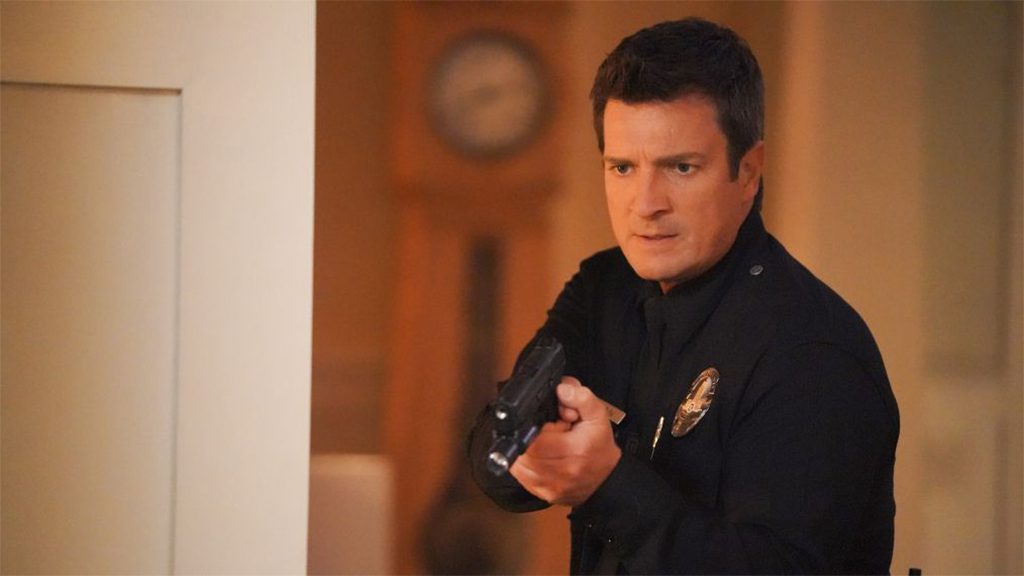 Nolan, after graduating from the police academy, gets assigned to the Mid-Wilshire division as the division’s oldest Rookie. Now, Nolan has to overcome the challenges of being a police officer of his age. He further undergoes several challenges as he goes to the field along with his Training Officers. Nolan also needs to pass the Training Evaluation exam to continue as a police officer. However, he did an investigation with no official orders, which caused him to undergo an additional month in the FTO program alongside his fellow rookie officers, West and Chen.

As the story continues, John’s friend and senior, Angela Lopez, get kidnapped by a drug kingpin, who is seeking to take his revenge on LAPD for arresting him. However, Angela was pregnant during her abduction and also gave birth to her child while being a hostage. Therefore, John, along with Sergeant Grey, is on the operation to rescue Angela and her child and also arrest the man behind all these chaotic events.

Who Are The Cast Of “The Rookie”?

Also Read: Where is Poldark filmed? All The Known Production Locations