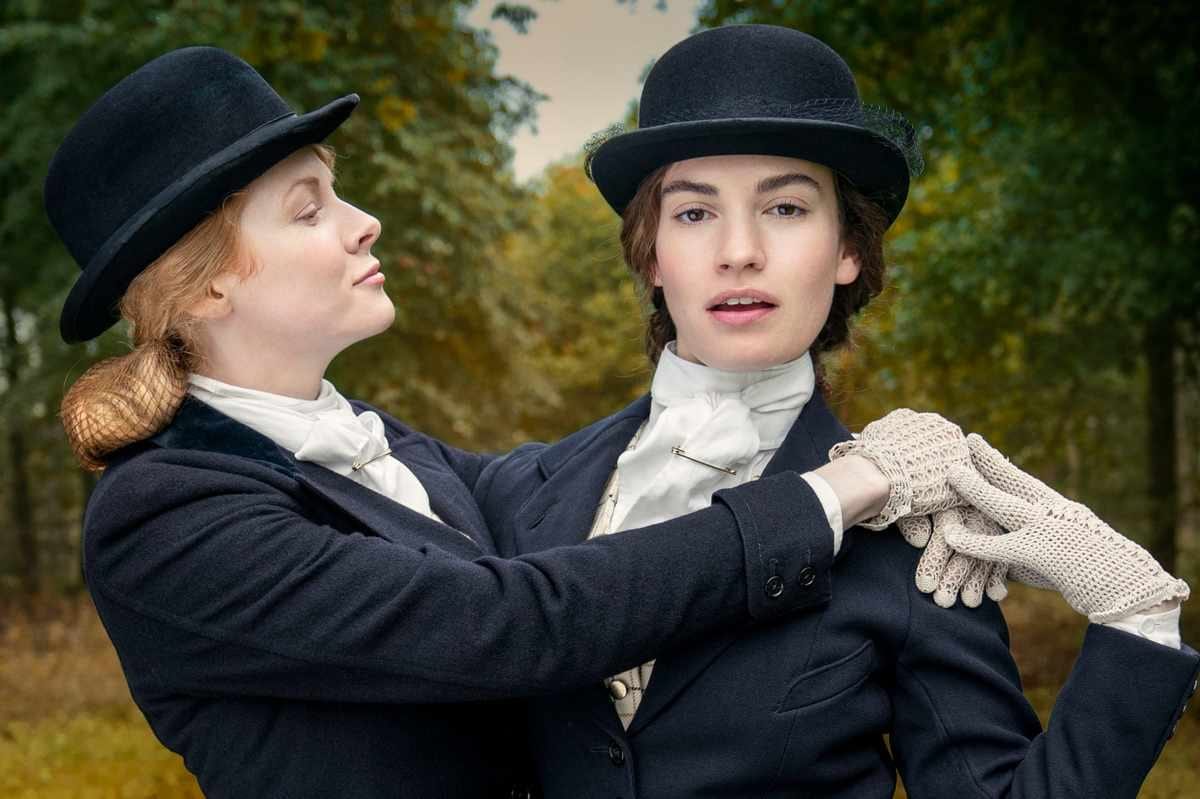 Emily Mortimer brings to us a periodic comedy with elegant and posh characters from the 1920s and 1930’s England. The Pursuit of Love premiered on BBC One on May 9 in the UK. The next episodes will be released on Sundays. This series is based on Nancy Mitford’s novel by the same name, The Pursuit of Love. It was the first book in Nancy’s trilogy; the later books being Love In A Cold Climate and Don’t Tell Alfred. The book had sold over 200,000 copies within its first year and went on to be a best seller.

BBC released a trailer of The Pursuit of Love back in April and it had all the viewers whipped. It is planned to be released as a three-part periodic drama. The trailer showed us how much of a fun-packed show it will be, with a variety of characters. There were some musings that The Pursuit of Love is BBC’s answer to Netflix’s Bridgerton. Although both seem to contain a good of smut, The Pursuit of Love lacks the boldness of Bridgerton. The biggest reason being its adaption from a classical novel and its production by a British institution. Bridgerton was an American take on Regency England and thus the brash and explicit storyline. But The Pursuit of Love has its fair share of hedonist features. We will explore every aspect of this war period of England’s high-class drama in the following headings. 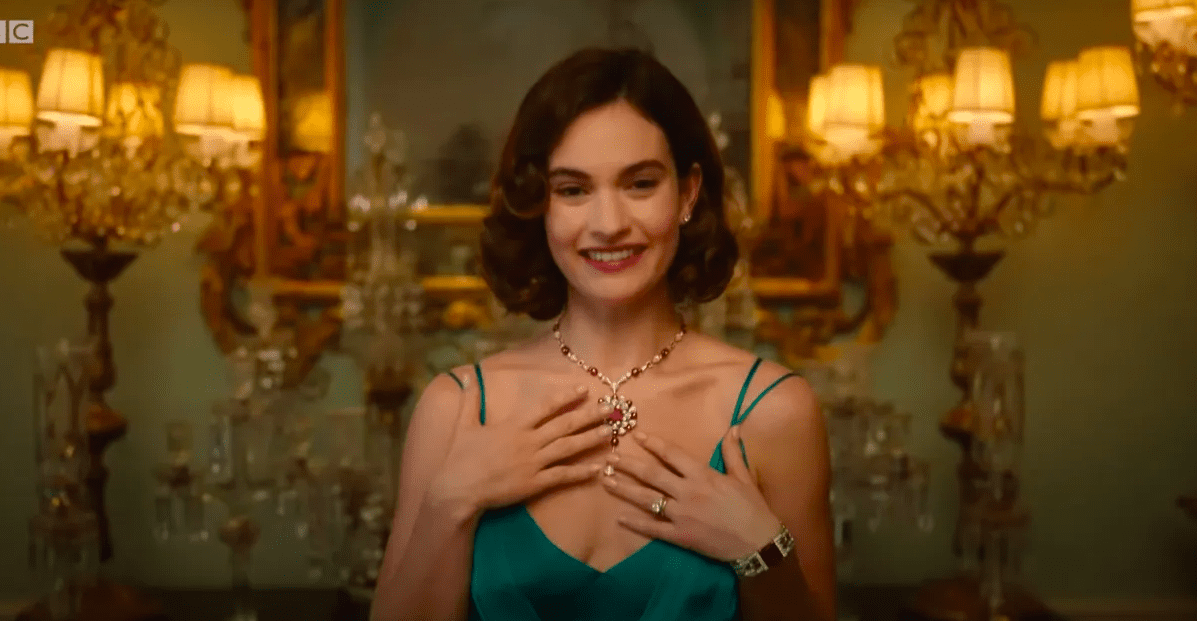 Lily James in a Still From Pursuit of Love (BBC)

What Is The Pursuit of Love All About?

BBC One’s periodic drama is adapted from Nancy Mitford’s 1945 novel by the same name. As the name suggests, this tells us the story of two ladies and their romantic adventures. Linda Radlett, the lead of the story, is a headstrong woman raised in a secluded English mansion at Alconleigh. Her father, Matthew Radlett, presides over the family with an iron fist and resents every foreign creature (humans, especially). Fanny Logan is Linda’s cousin and best friend. After being abandoned by her mother, she starts living with her uncle and aunt. Fanny is the narrator in the novel and tells us of Linda’s various romantic interests. 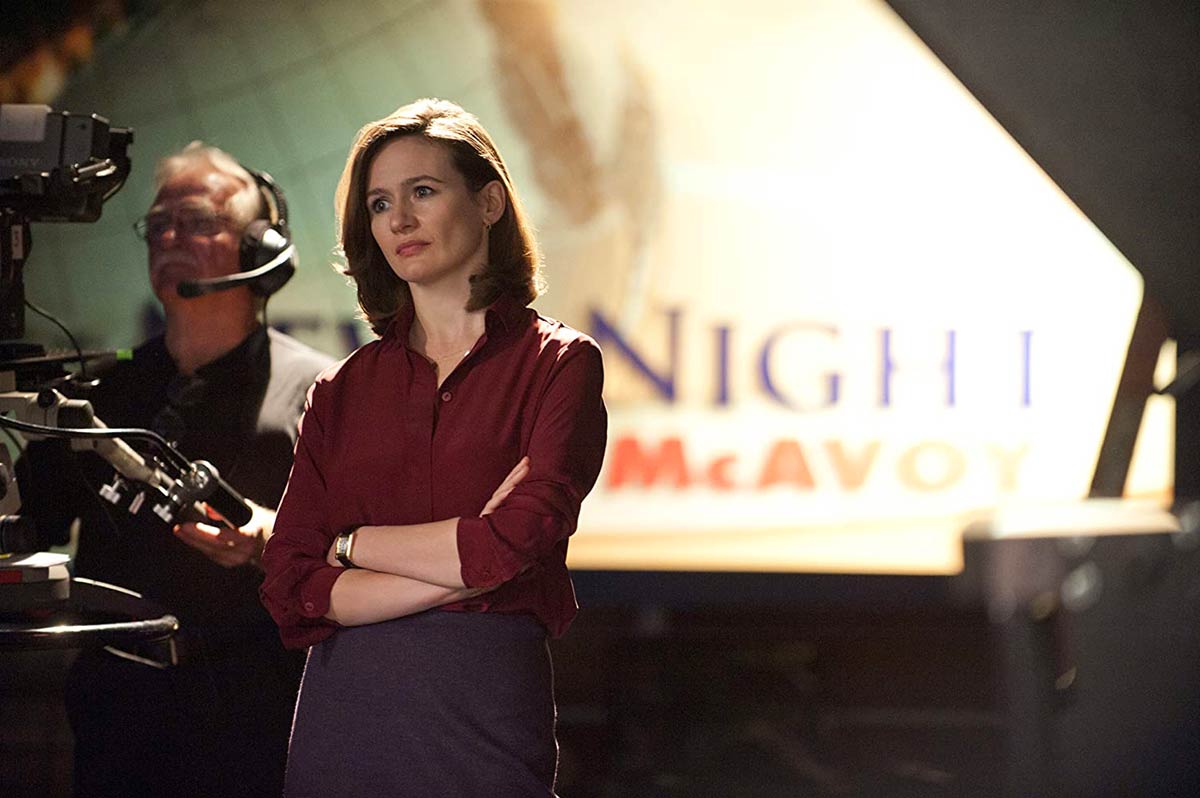 Nancy’s work was much applauded for her radical approach towards sexual politics and exploration of feminism through Linda. And Emily, the director, and writer, wants to inculcate the same views in her drama. Linda has many adventures while she sought out true love. Some misadventures, too. Linda and Fanny have contrasting characters even though their interests match. Fanny settles down for a peaceful life. But Linda follows the urges of her heart and goes completely wild in her pursuit of love. This show will give us a fair share of comedy and inevitable tragedies of life. Truly something to look forward to.

The Cast of The Pursuit of Love 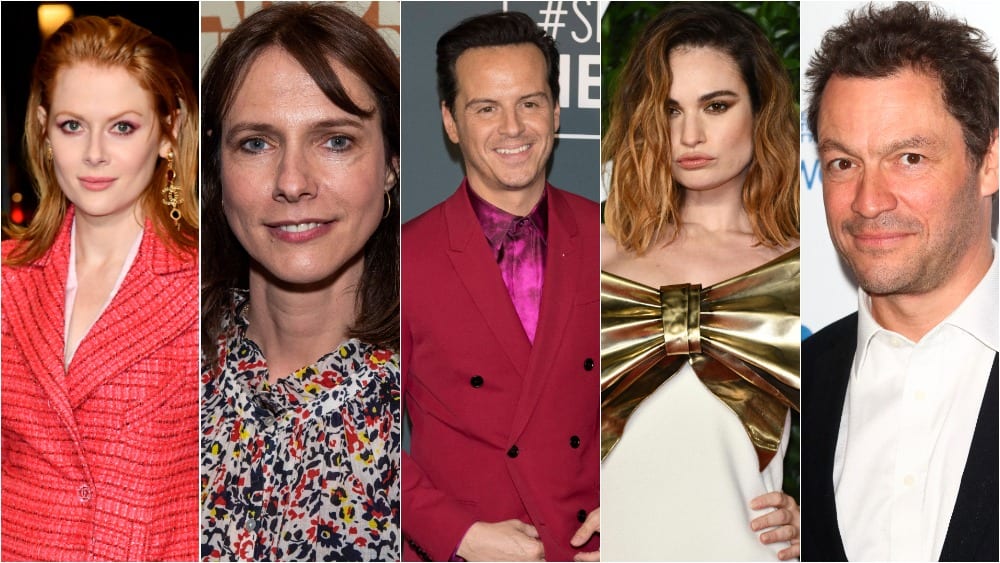 Lily James, famous for her role in Cinderella and Pride and Prejudice and Zombies, is playing the fearless and impulsive Linda Radlett. Emily Beecham plays the role of Linda’s best friend and cousin Fanny Logan. Dominic West will be seen as the patriarch Matthew Radlett. Freddie Fox as Tony Kroesig, one of Linda’s first beaus. Assaad Bouab plays Fabrice de Sauveterre, the wealthy French duke. Among others are Dolly Wells, Shazad Latif, and Andrew Scott. Emily Mortimer is herself playing the role of Fanny’s mother, the Bolter.

Also Read: Will There Be Bridgerton Season 2? Netflix Comments On The Production

Where Was It All Filmed?

The Pursuit Of Love is based in the ’20s and 30’s England. That means large estates, lavishly decorated ballrooms, and beautiful gardens. Most of the film shooting happened across the southwest parts of England. The Alconleigh estate, for example, was a mixture of various locations across Bath, Bristol, and Wiltshire. They used Dyrham Park, which is a National Trust Property and dates back to the 17th century. They also used Number One Royal Crescent and Green Park Railway Station. But the most used location, and most befitting too, was the Rousham House. For Linda’s London house, they used Bottle Yards Studio in Bristol. This location was earlier used for BBC dramas like Wolf Hall. 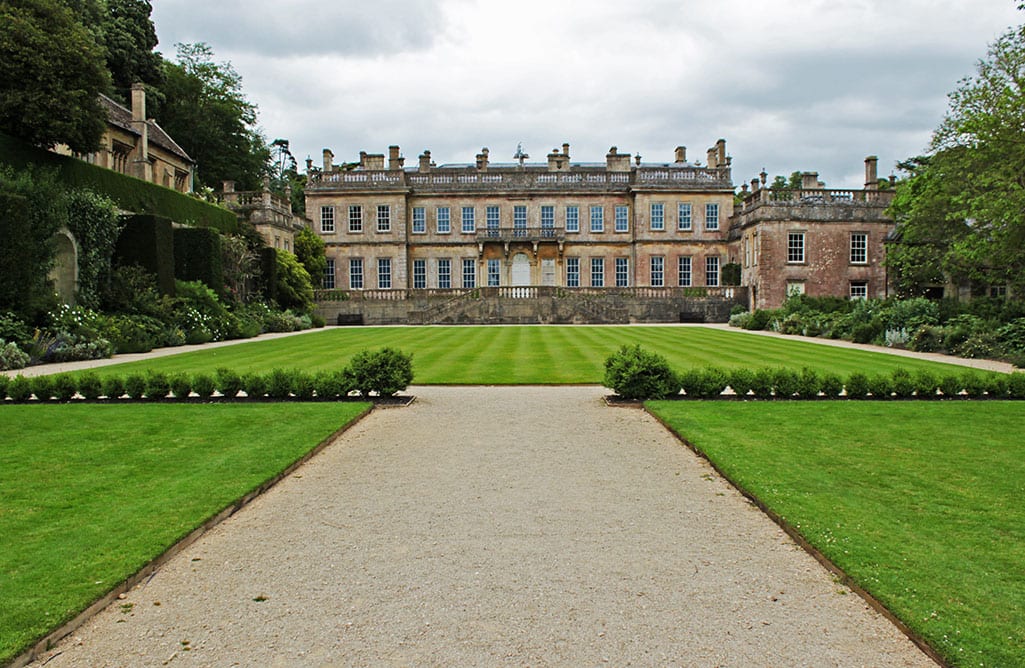 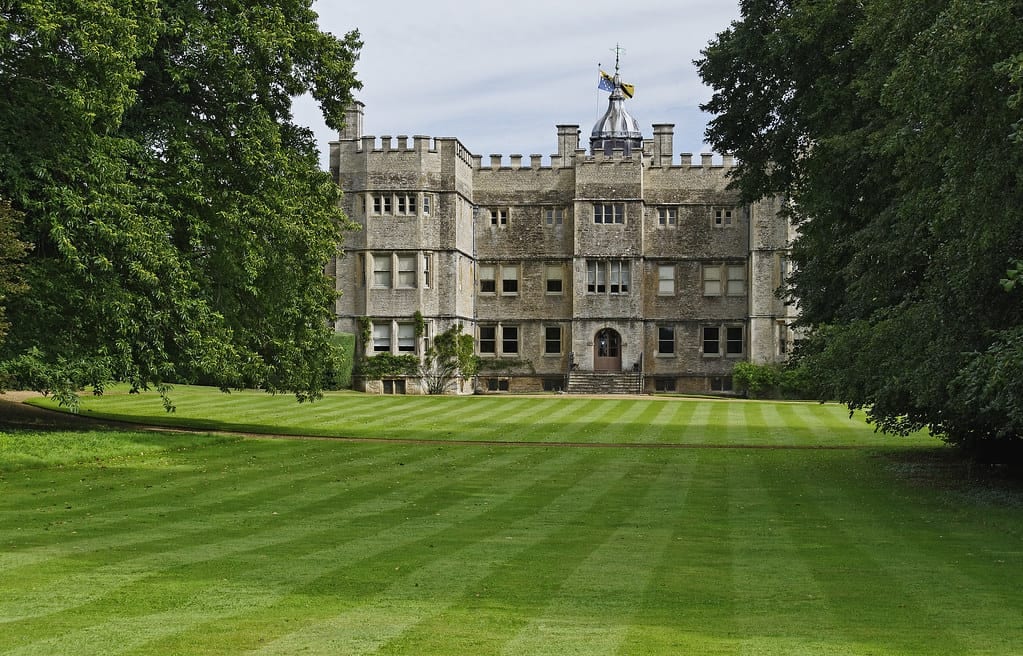 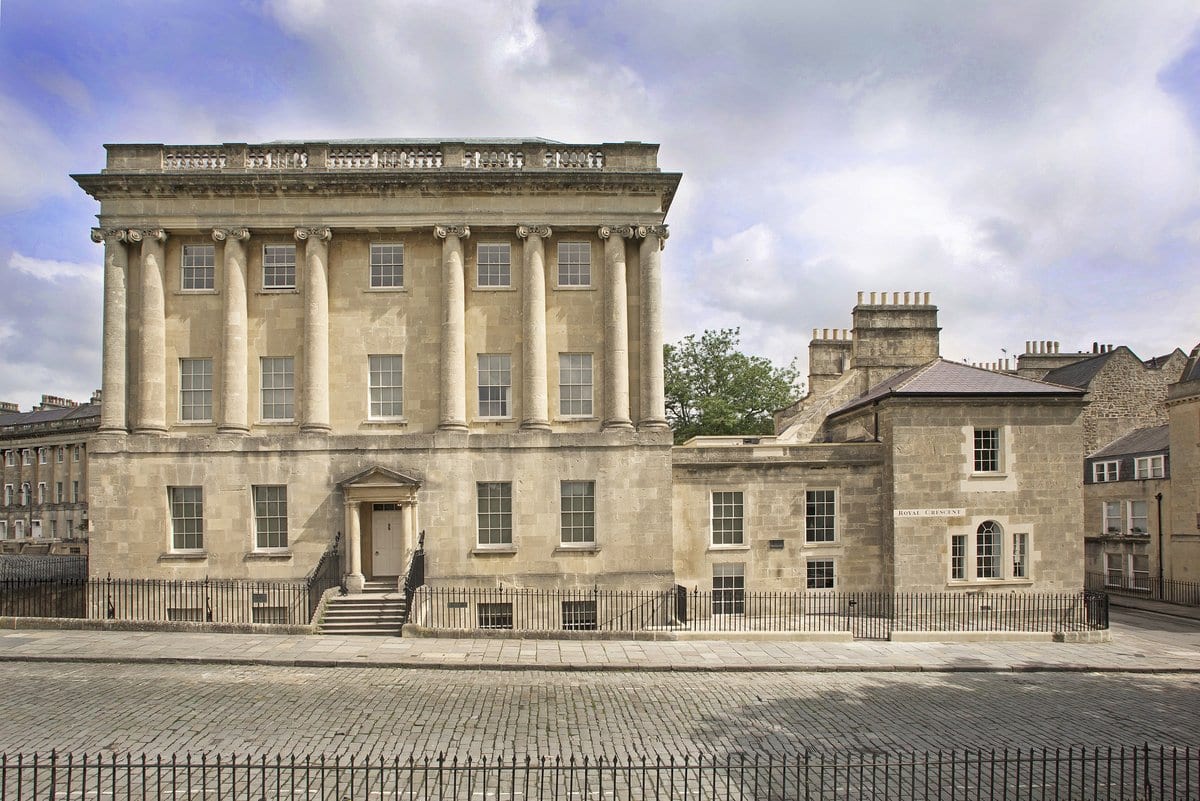 For Lord Merlin’s estate, the Badminton House at Gloucestershire was used. These grounds was also used during hunting scenes. Tony Kroesig’s dorm was shown using Lacock Abbey. This place was also used in Harry Potter and Pride and Prejudice. 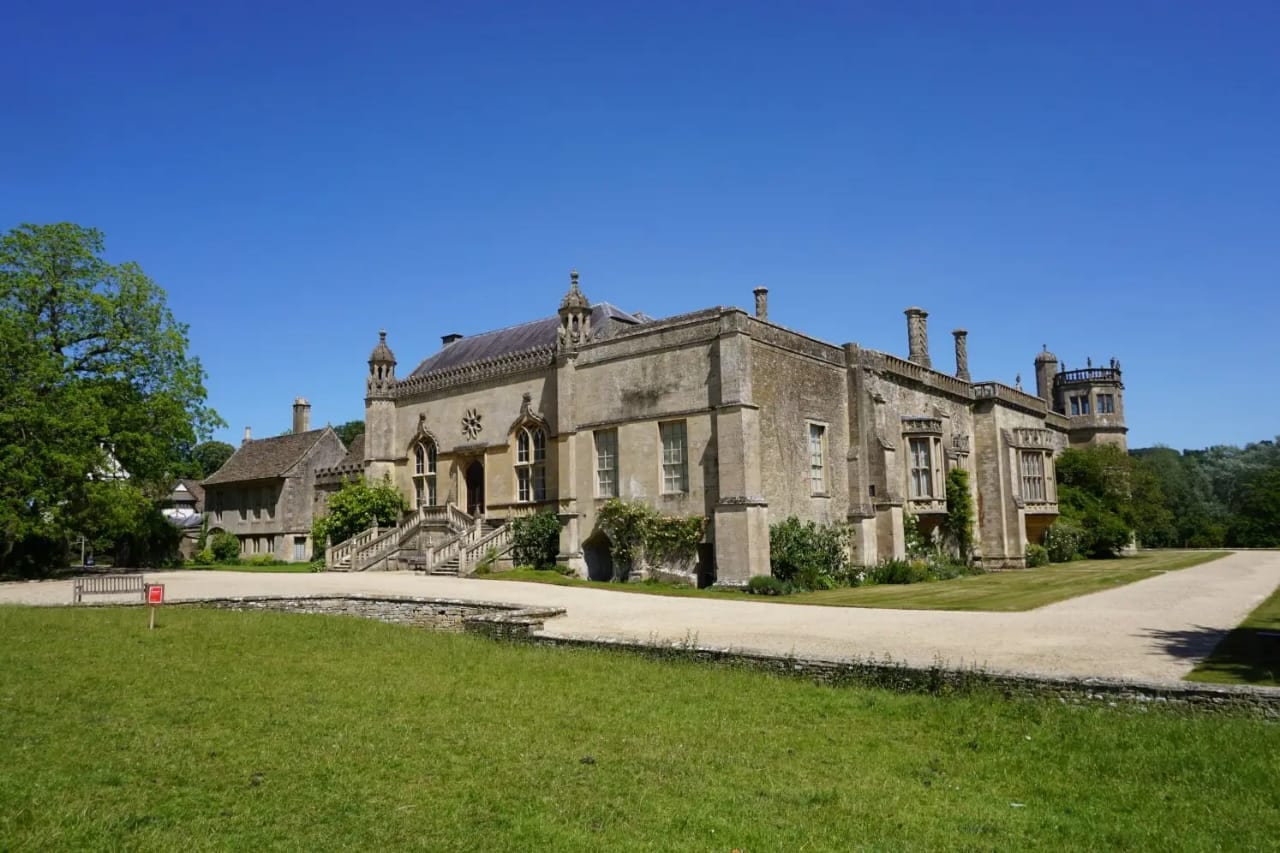