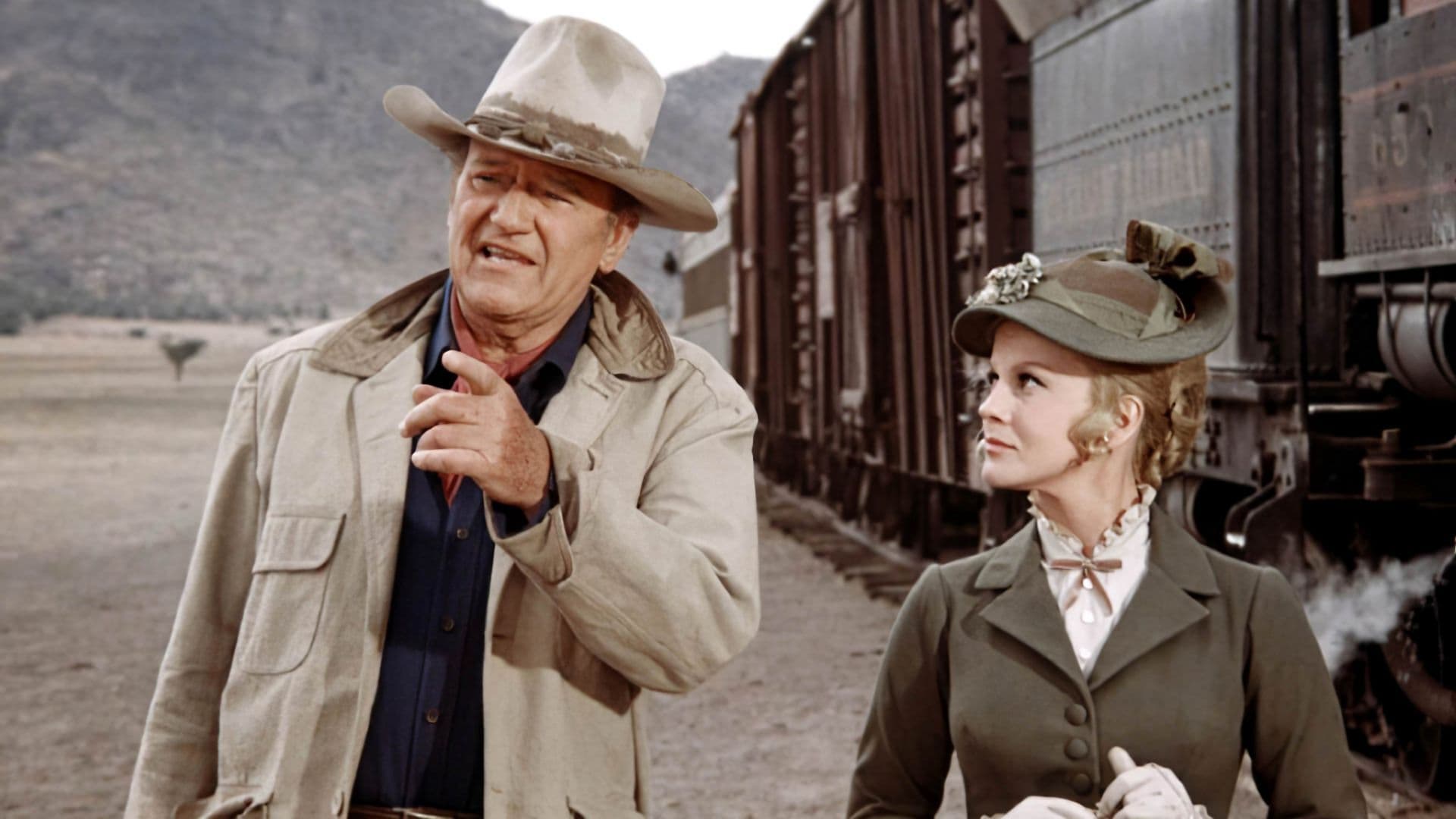 Where is The Train Robbers filmed? Even after years, some movies left a pretty good mark in our minds. One such movie is the 1973 movie The Train Robbers. This film was written and directed by Burt Kennedy. In this article, we will be looking at where was the movie the train robbers filmed. Along with that, we will also be looking at some interesting facts about the movie. The movie discusses to us the story of Mrs. Lowe, who wants to tell the railroad where to find the gold, which is worth more than half-million U.S. dollars, that was stolen by her late husband, Matt, during a train robbery. She is doing this to clear the family’s name for her son.

Meanwhile, Lane convinces Lowe to retrieve the gold so that she can collect the $50,000 reward offered by the railroad if the gold is returned. To recover the gold, Lane lines up some of his old friends to assist him. While at the same time, the other original train robbers had also gathered a gang to get the gold at any cost. All of them set’s off for a journey to retrieve the gold in their own ways. After a series of adventures and battles, they were able to recover the gold. The next day Lane and his men put Mrs. Lowe on a train to return the gold, telling her that she could keep the reward for herself and her son.

But as they were walking past the end of the train lane and his men met the Pinkerton Agent who tells them that Matt Lowe was never married and Mrs. Lowe, in reality, was a prostitute named Lilly and had fooled them into helping her to get the gold for herself. The film closes to an end when Lane and his gang chase the train to rob it back. 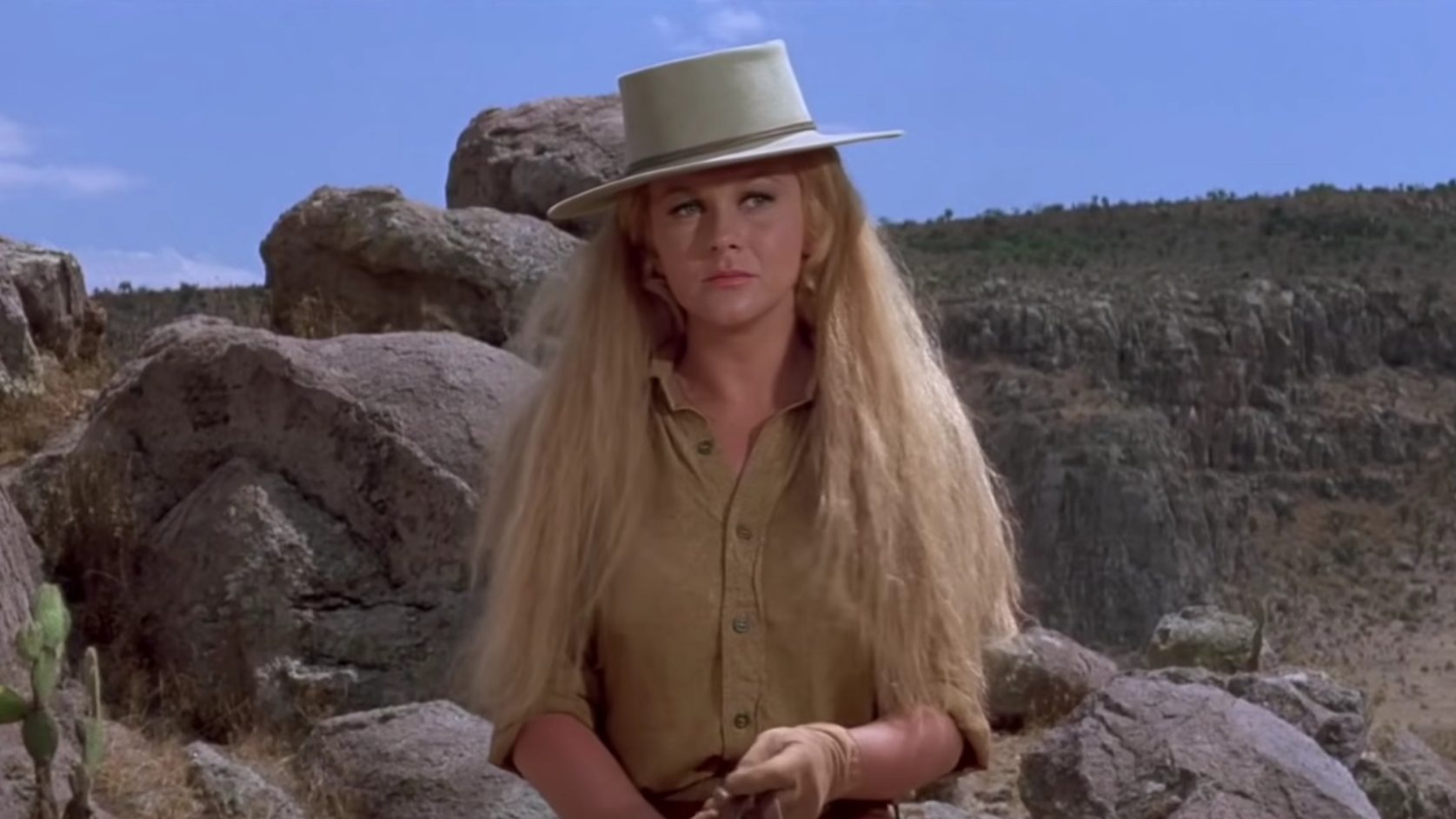 Still from The Train Robbers.

Where is The Train Robbers filmed?

There are towering rock formations around Sierra de Órganos National Park, reminiscent of the pipes of the musical instrument. The park got its name from the rock formations found there. Along with that, two brief scenes of the movie took place in the square that was used for the final shootout in the movie Butch Cassidy and the Sundance Kid.

The filming of the movie the train robbers took place in Sierra de Órganos National Park, situated in the town of Sombrerete, Mexico.

The cast of the movie The Train Robbers

Interesting Facts about The Train Robbers

Also Read: Where Is High Flying Romance of Hallmark Filmed? All About The Filming Locations