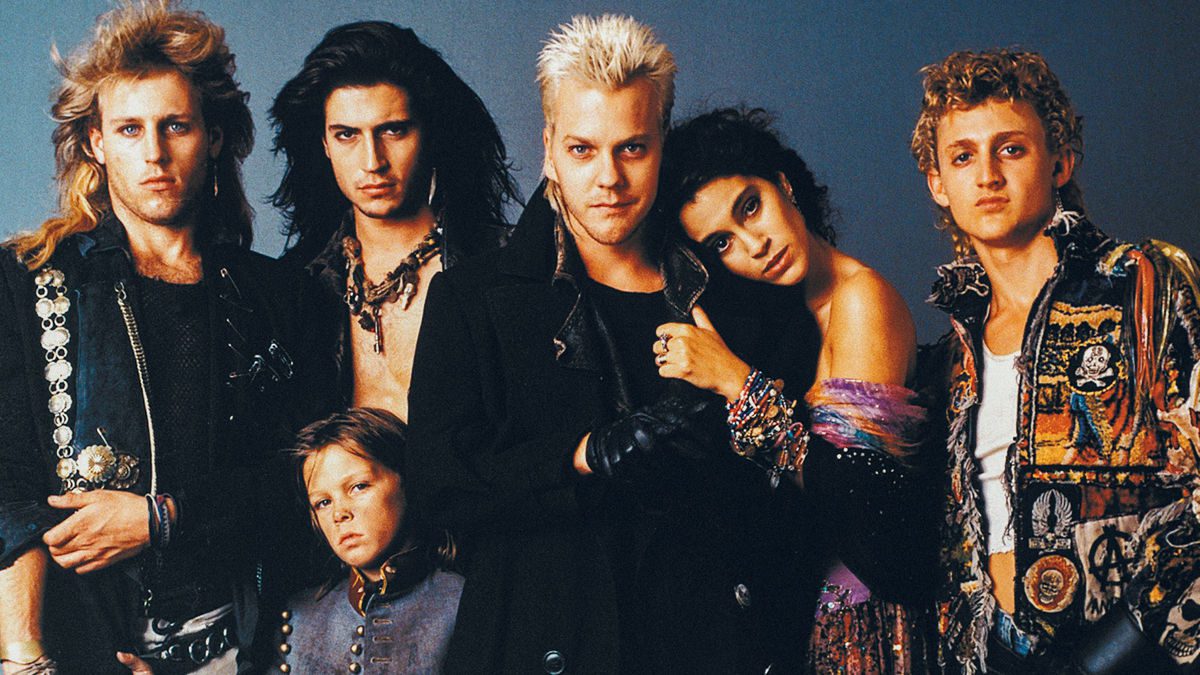 Where is The Lost Boys filmed? The Lost Boys is a 1987 American teen dark comedy horror film directed by Joel Schumacher. This film is produced by Harvey Bernhard and based on a screenplay by Jeffrey Boam. Janice Fischer and James Jeremias wrote the narrative. Joel Schumacher’s 1987 film The Lost Boys recounted the story of a young boy who is pushed into joining the evil side by a band of vampires while his comic nerd younger brother fights to preserve his soul.

The Lost Boys remain one of the most well-known vampire flicks for a number of reasons. For starters, the film was shot on the Santa Cruz Beach Boardwalk, which had a creepy circus vibe to it, and it included a fantastic soundtrack that included Echo & the Bunnymen’s rendition of The Doors’ trippy song “People Are Strange.” On the other hand, the cast members were the film’s main attraction, with some going on to become a great movie and television stars, while others, sadly, never rose above their young roles.

Where is The Lost Boys filmed?

The Lost Boys is filmed in places such as the Santa Cruz Beach Boardwalk. Most of the Lost Boys filming was located in and around the northern California coastal city of Santa Cruz. It’s been three decades since Jason Patric, and Corey Haim starred in The Lost Boys, a film about two brothers who come upon a band of teenage vampires haunting the fictitious California town of Santa Carla.

The “Looff Carousel” seen in the film was erected in 1911, while the “Giant Dipper Roller Coaster” was built in 1924 on the Santa Cruz Beach Boardwalk. 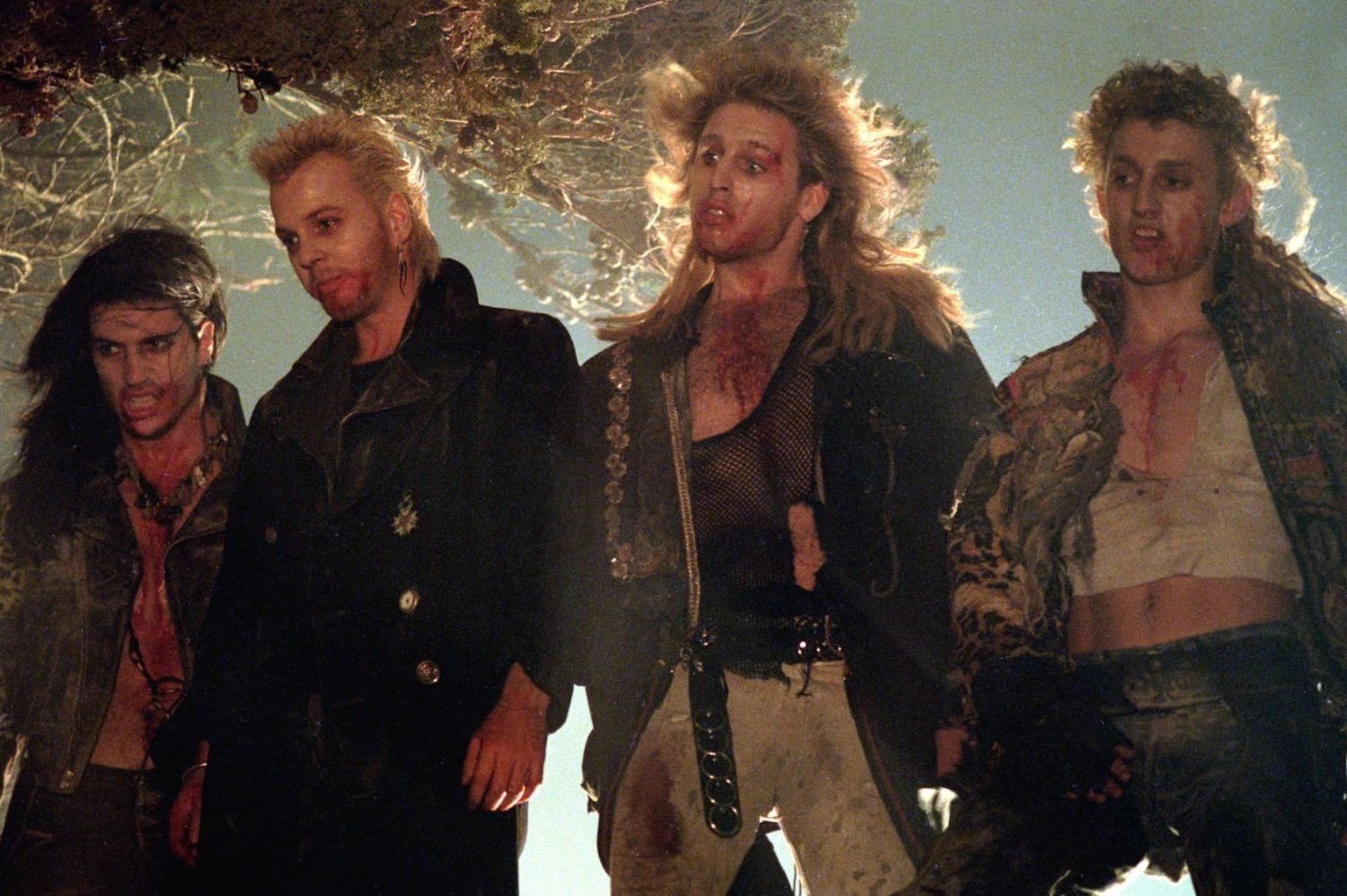 The Lost Boys Cave is near the old location of the “MarineLand” theme park in Palos Verdes, California. Santa Clarita, California, was used to film the scene where they were dangling from a bridge. This location is a mile east of Magic Mountain, just below the Santa Clarita Studios. The Lost Boys was set on the city’s beaches, boardwalks, and bridges and was shot nearly entirely in Santa Cruz County. It stars Patric, Haim, and Kiefer Sutherland years before they became household names. Many of the locations where filmmaker Joel Schumacher’s acclaimed terrifying film The Lost Boys was shot are still available to the public. These locations give a unique opportunity to experience the world of The Lost Boys firsthand, without the risk of running into any vampires.

Lucy, a recent divorcee, packs up her two teenage boys Mike and Sam. They move in with her father in Santa Carla, California, in order to remedy her financial difficulties. When Sam arrives, he hears reports that the village is being overrun by vampires. Mike doesn’t believe the rumors until he meets a lovely girl at a nearby amusement park. Mike begins to display all of the traditional indications of vampirism after meeting her and her pals. Fearing for his own safety, Sam enlists the services of two teenage vampire hunters to track down and kill the primary vampire before it’s too late.

The Lost Boys TV series has been in the works since summer 2016, when news of its existence first broke. Rob Thomas, the creator of Veronica Mars, was behind the idea from the start and will serve as an executive producer. The CW will show the series, which comes from Warner Bros. TV, where Thomas has an overall production contract. After a couple of failed starts, The CW eventually commissioned a pilot in early 2019, with Heather Mitchell reworking Thomas’ initial concept. The CW finally passed on the pilot, and Mitchell and Thomas had to rework the script once more. A new pilot will be shot shortly, although the precise date is unknown. If it did in 2020, a fall release in 2021 sounds reasonable, provided The CW doesn’t pass again. 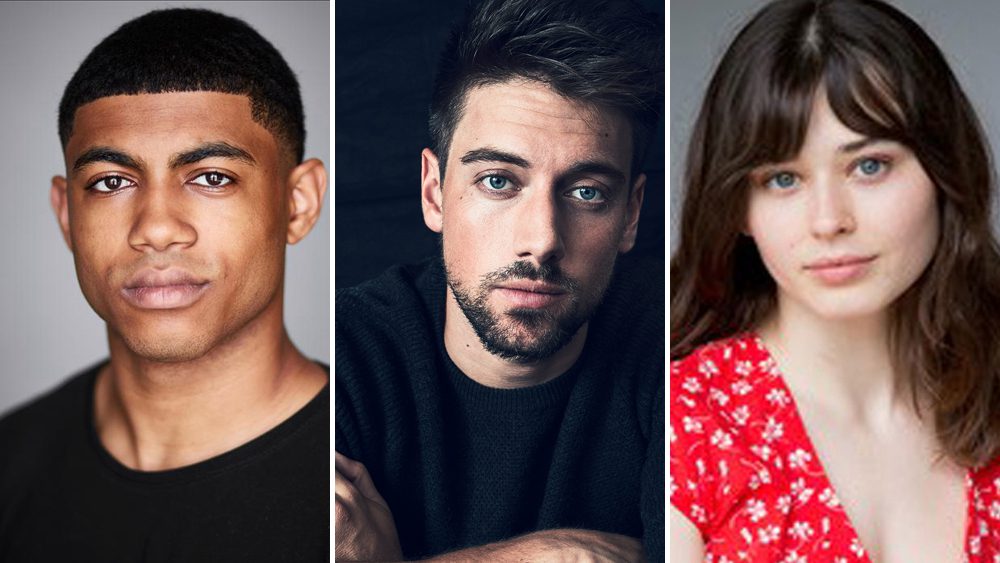 Thomas’ initial vision for The Lost Boys TV series was a seven-season epic spanning over 70 years. This would have centered on vampires, with new characters and settings introduced each season. After The CW commissioned a pilot, Mitchell’s first rewrite reduced things significantly. This plan would reduce the original narrative to a remake of the film, centered on two brothers who relocate to Santa Carla, California. Here, their mother would discover vampires, one of whom is transformed. For the second pilot effort, it has been kept, but the character names have all been altered for some reason. Additional information is presently missing.

Also Read: Winds Of Winter Book: When Is It Coming Out?