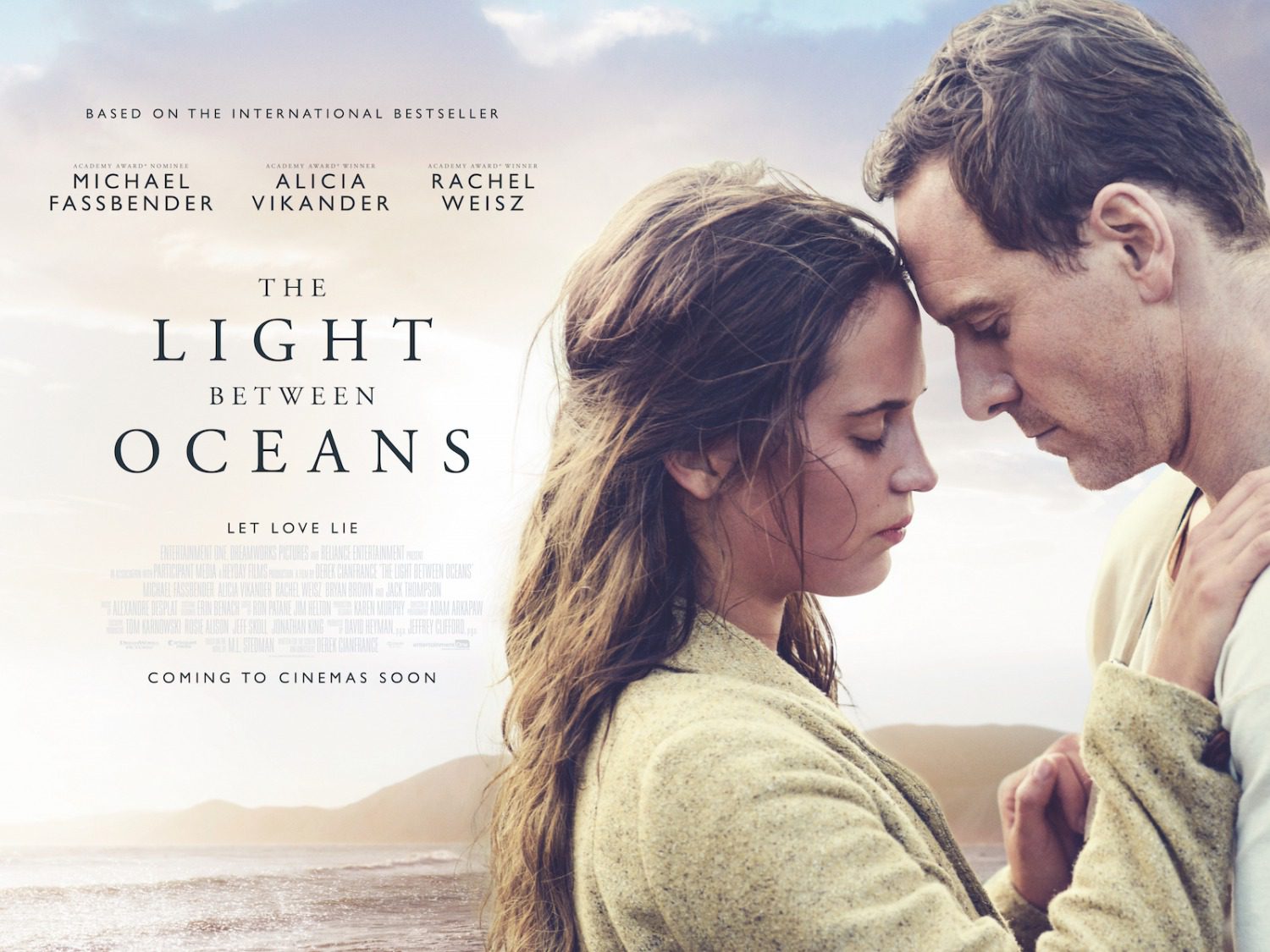 The Lights Between Oceans

The film The Light Between Oceans is also famous for its unique story, its story based on the life of a lighthouse keeper and his wife. The lead characters of this film are Tom and Isabel; after Isabel miscarries twice, the couple loses hope of becoming a parent. Shortly after the miscarriage, once they find a dead man and a newborn baby in a boat near the lighthouse, Isabel fears that maybe the child will be sent to an Orphanage, before anyone comes she thinks of adopting that girl. She names this baby girl Lucy. But after some time, Tom and Isabel discover about Lucy’s real parents. And after that, they have to face some difficulties. Lucy is returned to her real parents. But initially, she starts hating them.

At the age of 27, Lucy visits Tom and thanks him for her upbringing. By this time Isabel is already dead. In the end, Tom smiles as he sits on a chair, thinking about memories.

The Light Between Oceans Filming Locations!

The main shooting of The Light Between Oceans started in September 2014, and most of the scenes were shot in New Zealand and Australia. The recording took place in Dunedin. The filming location The Light Between The Oceans also includes places like Saint Bathans in Central Otago, Cape Campbell Lighthouse in Marlborough, Chalmers, and the Otago Peninsula. The recording studios included the former Dunedin prison in Dunedin. And Stuart Street in the former King Edward Technical College building.

In October, pictures from a tropical train were recorded inside a reclaimed wooden passenger car from the Pleasant Point Railway in South Canterbury.  In the movie, Mainline Steam Heritage Trust used Ja 1240 “Jessica” and was shifted from the Christchurch office to Dunedin for shooting. When the railway station was set up in 1918, the locomotive Ja 1240 was built in 1947. However, it was the construction of the second New Zealand Railways JA train. Built on the New Zealand Railways Hillside workshop in Dunedin, it only operated on New Zealand’s South Island from 1947 to 1971.

In November, production moved to Australia and began recording in Stanley, Tasmania, where workers relocated to other parts of the city, including an investigation, repairs, and a dirt road. Production wrapped up November 24, 2014. 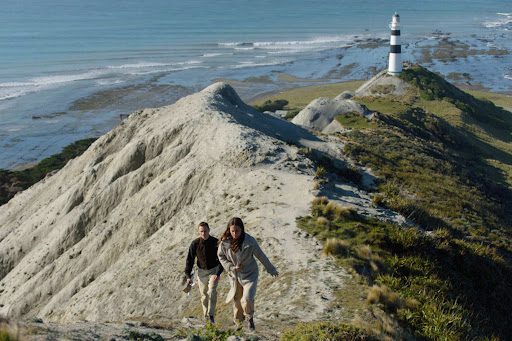 The Light Between The Oceans Filming Location

Also Read: Where Is The Cowboys Filmed? Locations & Highlights

Synopsis Of The Film

The story of The Light Between the Oceans begins with Tom and Isabel. Tom falls in love with Isabel while working at the light-house, and the two soon tie the knot. After marriage, Isabel had to face two miscarriages. Just after Isabel’s second miscarriage, a rowboat containing a dead man and a newborn baby girl was bathing on the beach near the light-house. He buried the man on an island, and the couple named the girl Lucy. Four years later, Tom, Isabel, and young Lucy, all enjoying a good life together.

Later, they went to a party to celebrate Tom’s house day and began a conversation with Hannah. They found out that Franz was German, that Hannah’s marriage to her shortly after World War I conflicted, and that she had been welcomed into the street by a drunken mob. He got into a rowboat and ran away with his baby daughter. Tom realized that Lucy actually belonged to Hannah, later he returned Lucy to Hannah. 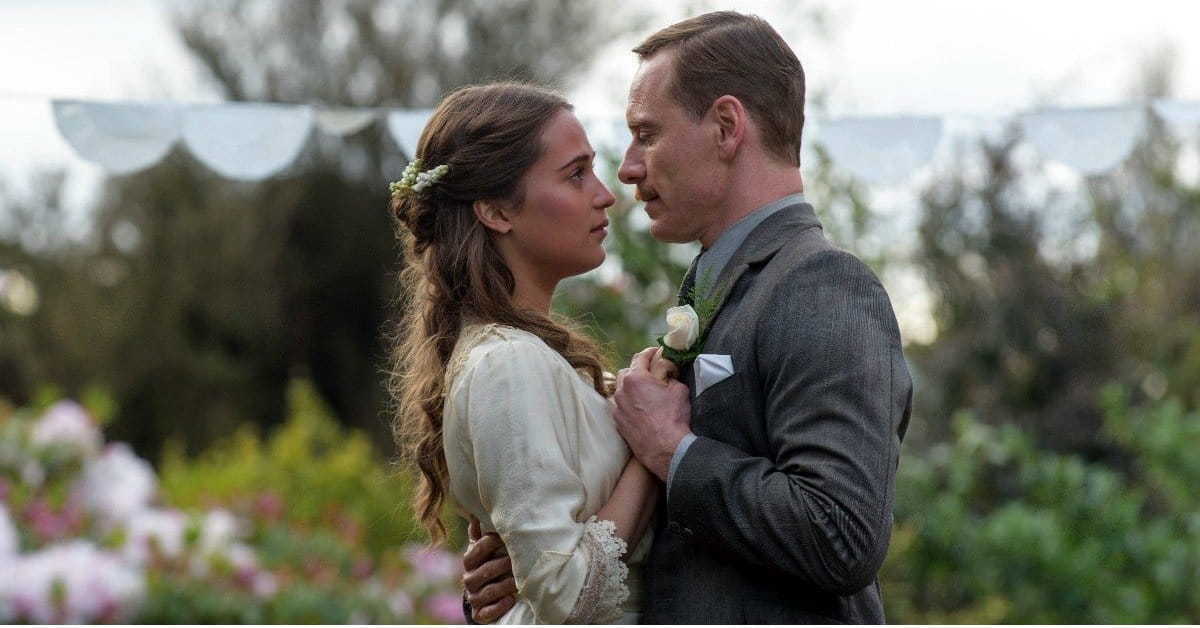 In 1950, 27-year-old Lucy-Grace, accompanied by her son Christopher, followed Tom. Lucy thanks Tom for saving her and raising her for four years of her life at Janus Rock and asking if she can visit again. She and Tom hug before she leaves. In the end, Tom is sitting on a chair, and now he is satisfied with what life has given him.