The Gold Rush is a popular 1925 film, and there’s no way that people are unaware of this movie because Charlie Chaplin leads the whole movie as a lead actor, and guess what? It is one of his finest works. This silent comedy film will make a distinctive memory in your mind. Apart from that, Charlie Chaplin is the mastermind behind this story because he looked after everything necessary to make this film. Well, Charlie always had a strong belief in highlighting problems through his comedic presence. Moreover, ‘The Gold Rush’ is filmed in a way that matches his description.

And that even explains the extraordinary enthusiasm towards the filming locations of this movie. Just like Charlie believed, he never wanted anyone to view real-life problems through pain and tragedy. Instead, he used the technique of portraying the same with a hint of tragic-comedy. And even today, The Gold Rush is one of Charlie’s best movies that is awarded and appreciated even after so long. Moreover, guess what? Charlie put in tremendous efforts to shoot this film, and this is the main reason behind all the fans being highly interested in knowing where exactly is ‘The Gold Rush’ filmed.

When it comes to the storyline of this movie, the whole movie surrounds the life of Little Tramp, who decides to take part in a Klondike Gold Rush. But a snowstorm turns his life upside down. As this was Tramp’s only chance to become rich! Well, fate had something else planned for him. Moreover, things become even worse when he gets stuck in a cabin as he feeds off of shoes and candles. But this didn’t discourage him in any way. However, things become a little better as the storm stops in the meantime. And guess what? Tramp falls in love with a young lady named Georgia. But will he manage to get her love and wealth at the same time?

Also Read: Where Is ‘Hunter Killer’ Filmed? All About The Production & Crew

Who Is Charlie Chaplin?

Well, even today, Charlie Chaplin is one of the greatest actors and influential personalities in the world. There’s no match for him, and that is certainly the truth. Creating silent films was his forte, and guess what? These movies have a major part in his success. He gained massive prominence in the entertainment industry through silent comedy films. To be more precise, Charlie focused on multiple things, it wasn’t just acting, but it also included various other elements like sound and direction. 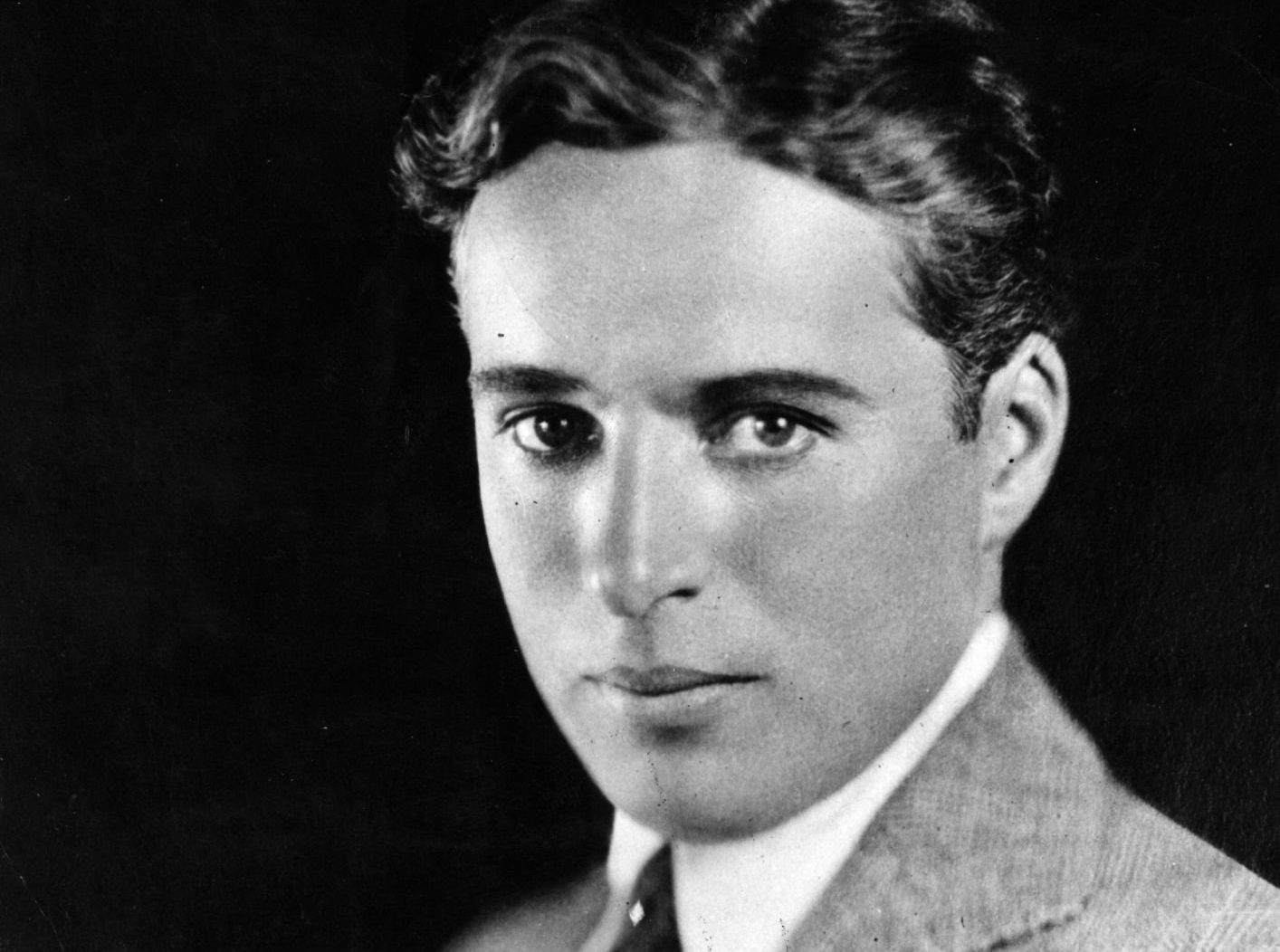 So it is pretty obvious that Charlie was responsible for everything that happened on the set. Another significant factor about him would be his looks. Well, every fan of Charlie was surprised to know how handsome he was! Because he never really portrayed that through his movies. Moreover, his life wasn’t as easy as everyone thought it to be. Charlie’s childhood included several problems, and he overcame them all. He’s been in this industry since the year 1914, and Charlie began attaining fame in 1921. From there on, he did not stop, and he went on with his successful yet versatile career.

Also Read: Where Is ‘The Prisoner’ TV Show Filmed? All About The Locations & Plot

Where Is ‘The Gold Rush’ Filmed? 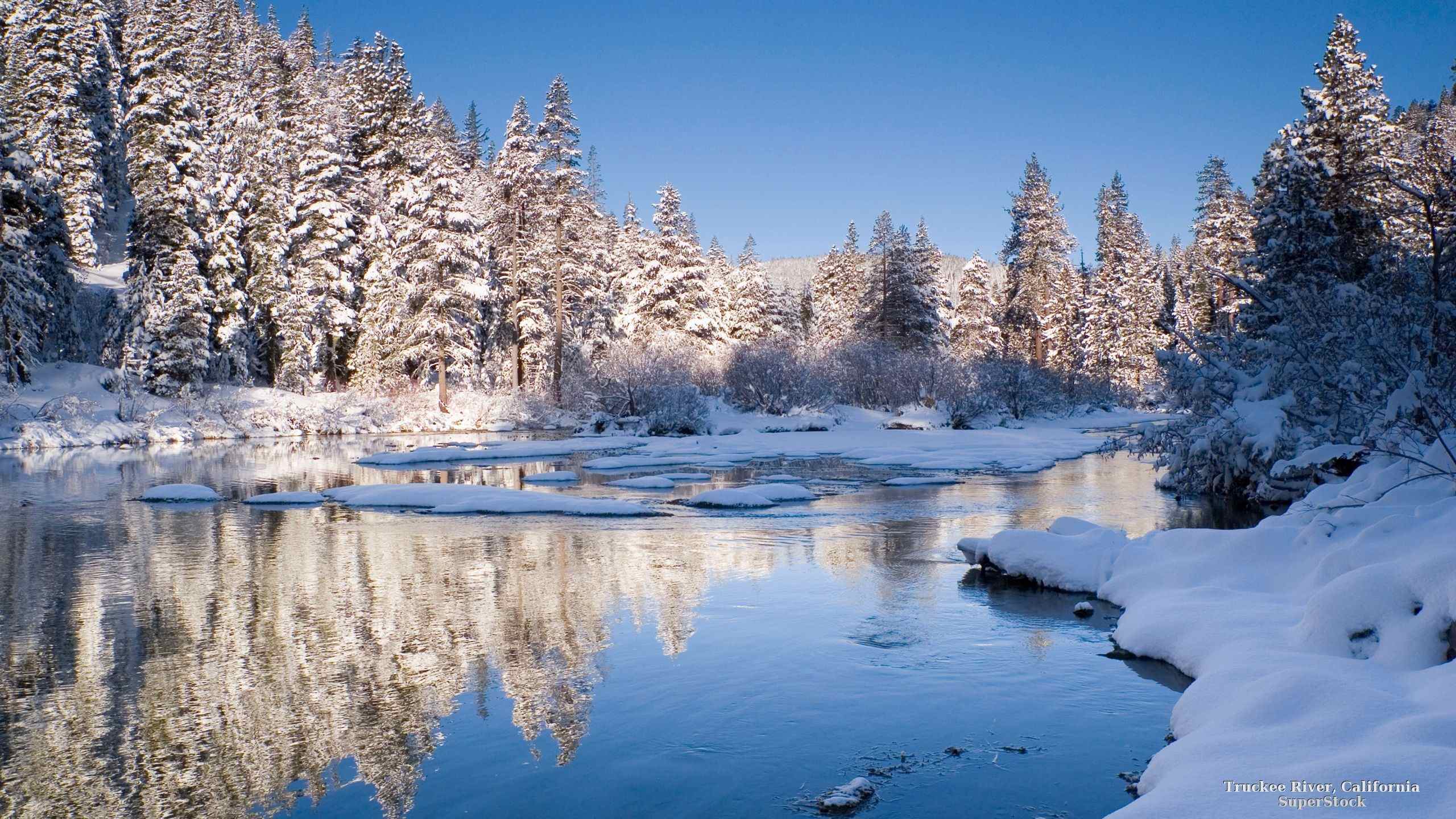 Apart from this, one of the most interesting facts would be his reach. Well, the whole movie was never filmed in the same spot. Charlie took many of the scenes to the studios as well. He entirely recreated the same model wherein he used several homely methods to make it even more obvious. Charlie wanted to create the whole impression of the Chilkoot Pass; wherein many people lost their lives during the original Klondike Gold Rush in 1986. Moreover, he appointed several technicians to create the exact image of the scenes he wanted, and surely, this movie turned out to become one of his notable works.

Also Read: Where Is Love Your Weekend Filmed? Locations & Plot