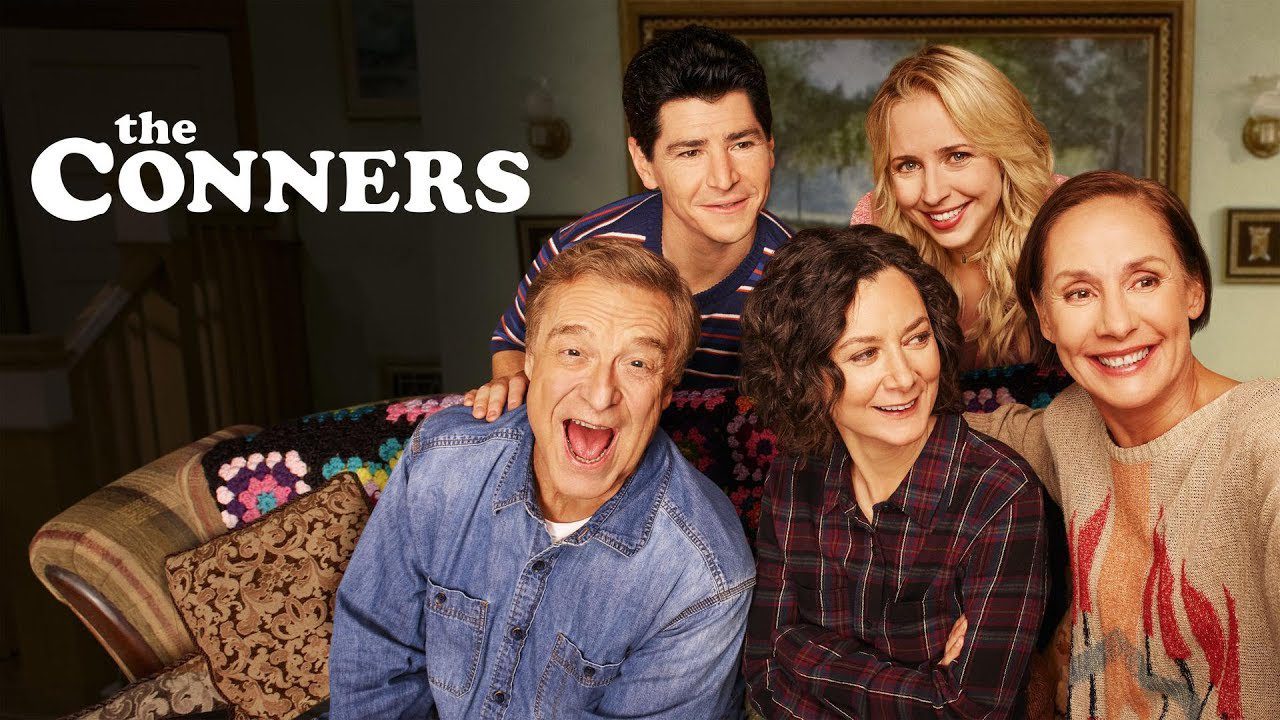 Dramas & sitcoms have always been people’s first choice. But the location of the dramas and sitcoms has now become a trend. People wanted to know where their favorite sitcoms & dramas had been shot. Because it doesn’t feel like a studio, the sets are home-friendly. It seems that the place & the homes shown in the dramas are actual. So, people are more curious to know the filming location of the movie. Nowadays, people want to know more about a movie. In this case, it is The Conners. They wanted to know where the Conners was filmed. So, in this article, we will discuss the filming location of The Conners. We will tell you where the Conners was filmed. Before knowing where the Conners were filmed, let’s know something about the Conners.

The Conners is a sitcom of America. It has a total of 4 seasons and 52 episodes.  It is a sitcom of 2018. The Conners’ first episode was released on the 16th of October 2018. This sitcom has been continuously running since 2018. And within four years, it has become one of the most-watched sitcom series. 54% of Google users have liked this show. The sitcom has received 5.3 out of 10 on IMDb. It has also got a 93% rating on Rotten Tomatoes. But Facebook has given 2.7 out of 5. Many popular actors have worked in this sitcom series, which we will discuss later on. Antonio Beliveau is the composer of the Conners. The network of this sitcom series is the American Broadcasting Company.

Where is The Conners filmed? 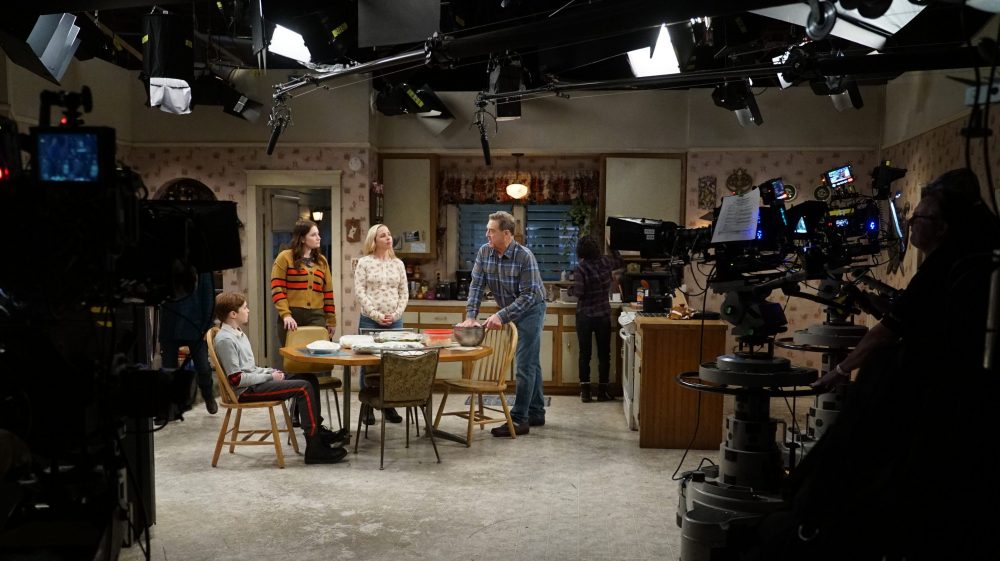 The shooting of The Conners

What’s the sitcom about?

The Conners is an American sitcom series. This series is about the Conner family. The sitcom is based on a family which is going through some usual problems. The Conner Family consists of five members. The family members are as follows Dan, Jackie, Darlene, Becky & DJ. This family faces every type of problem. And they struggle to solve all problems which they never had. In the Conner family, every age group people were present. So, the family was struggling with financial problems, parenting problems, dating problems & others.

They were going through family grapples like financial issues, parenting issues, aging, in-laws issue, an unexpected pregnancy & others. But every member of the Conner family thinks that laughter, love & conversation can solve anything & that situation will also be overcome. So, the story is all about how they overcome these problems with all fights, hand-me-downs, coupon cutting & breakdowns with the help of love, humor, unity & perseverance. 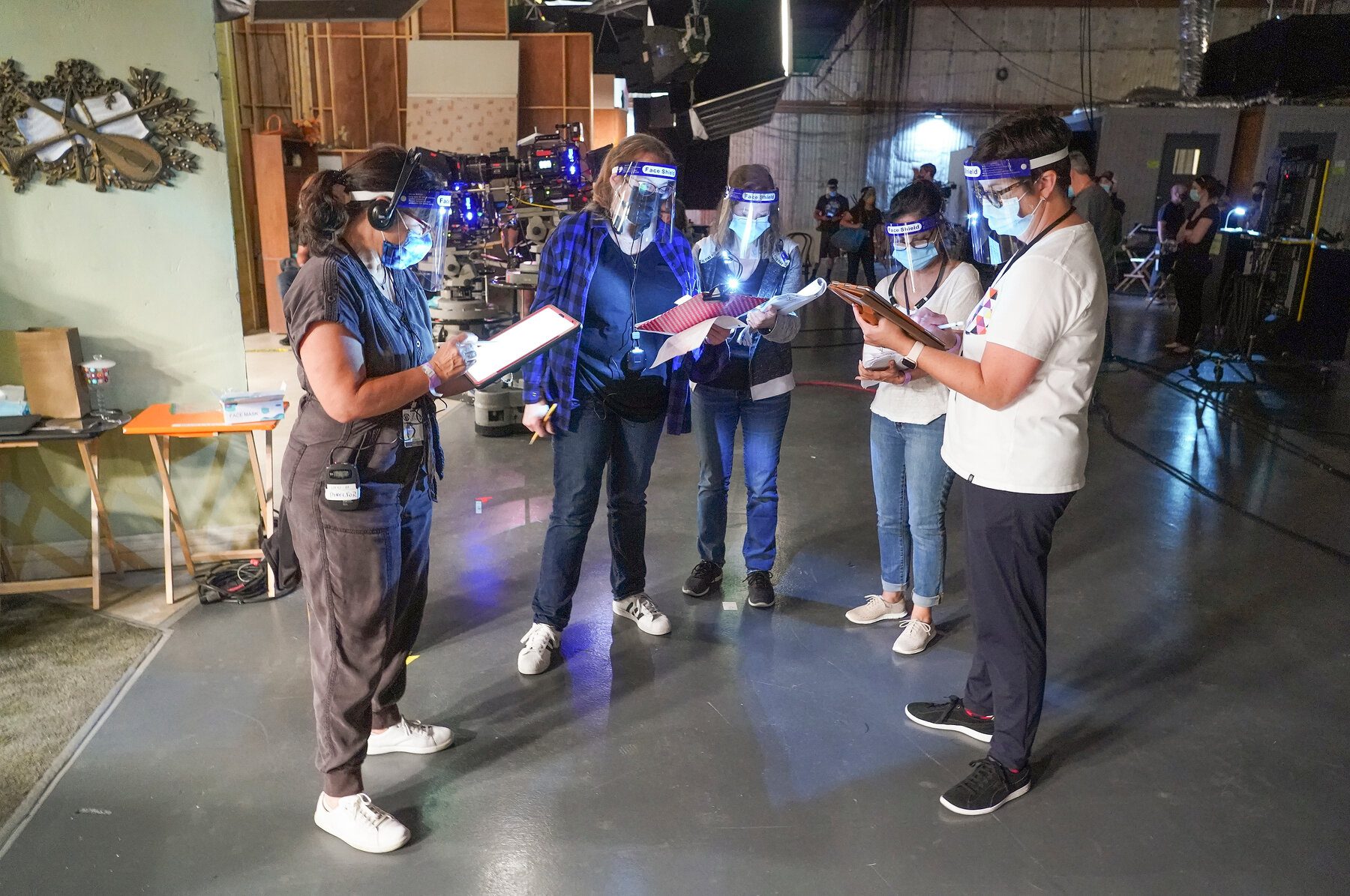 Actors like Sara Gilbert as Darlene Conner, John Goodman as Dan Conner & Lecy Goranson as Becky Conner have worked in this iconic drama series. Michael Fishman has also worked & has portrayed the character of DJ Conner. Emma Kenney has played Harris Conner’s role. The Young star, Ames McNamara, has played the role of Mark Conner. Jay R. Ferguson has played Ben’s role. Then we also have Katey Sagal, Maya Lynne Robinson, Estelle Parsons & many others who have worked in this sitcom series. All the actors have great off-screen chemistry. 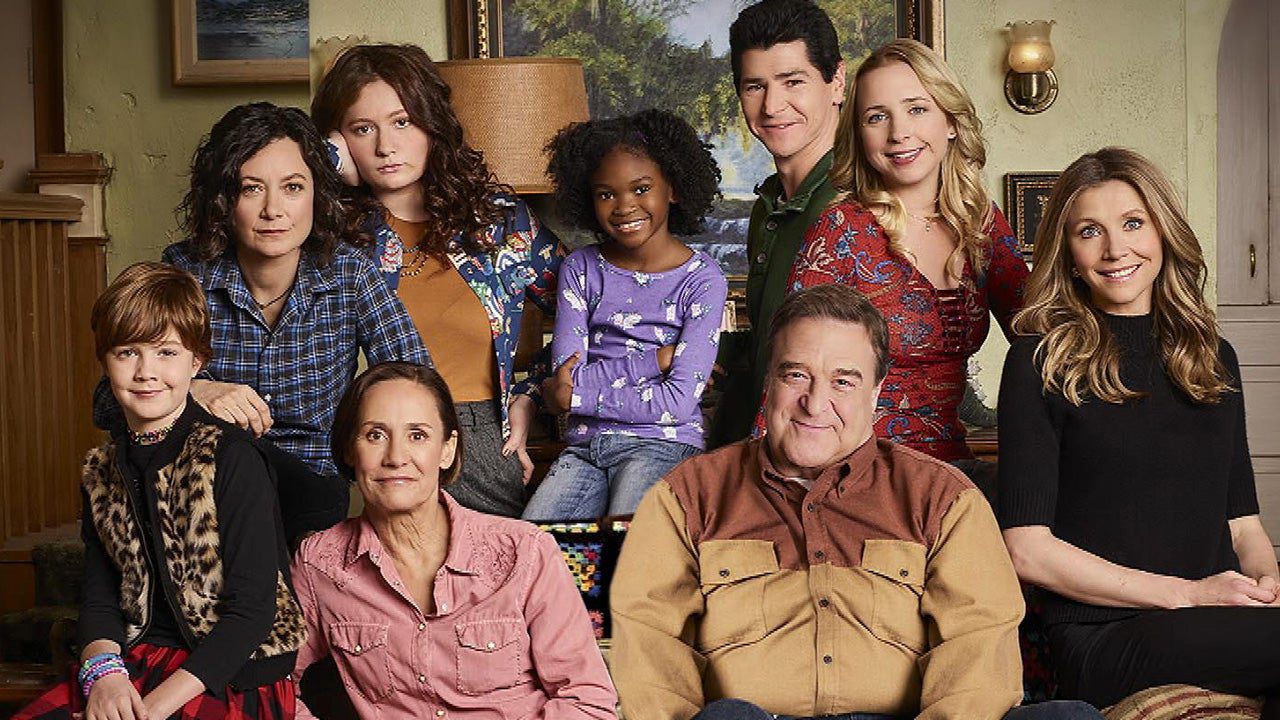 The cast of The Conners

Also Read: Where is Rain ManFilmed, What are the Filming Locations for the American Superhit?