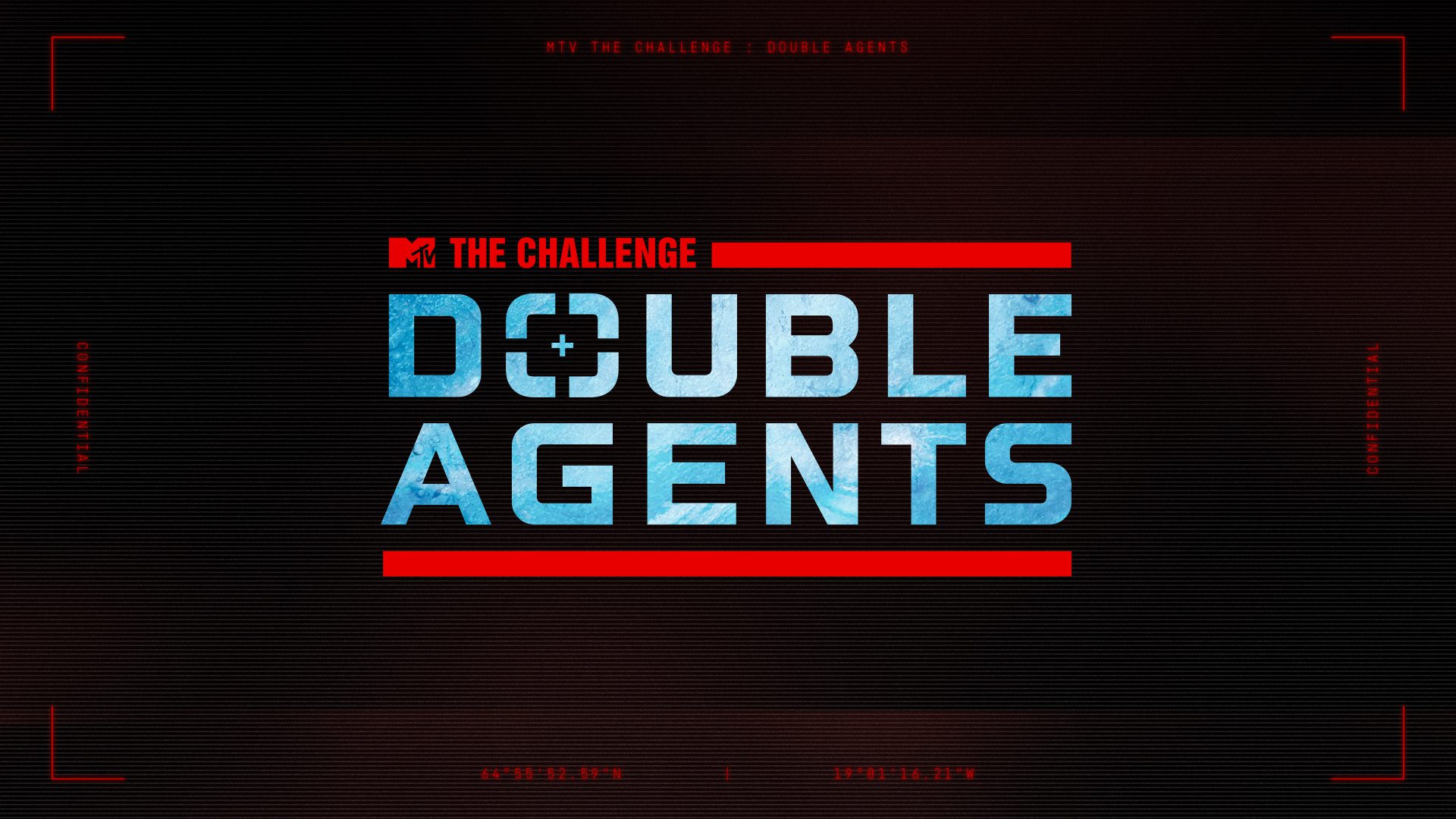 The Challenge is undoubtedly one of the long-running reality series and a well-known MTV franchise that has been taking hold of audiences’ interest since 1998. The latest season of the reality competition series premiered on 9th December 2020. With the arrival of the 36th season, fans piqued their interests and enthusiasm and are eager to know more updates regarding it. The frequently asked question should be “Where is ‘The Challenge: Double Agents’ filmed?”.

The most fascinating thing about the season is that it features the alumni cast from various other prominent shows and seasons like The Real World, the Olympics, Love Island UK, Ultimate Beastmaster, Road Rules, Big Brother, Survivor, Geordie Shore, The Amazing Race, Shipwrecked, Ex on the Beach, WWE NXT, America’s Got Talent, and also from its own ‘The Challenge’. We bring you the most intriguing and captivating prospects of the show and all details related to it. Jump in on to this with us to know more.

The series The Challenge: Double Agents strongly bears resemblance to a few of the famous detective thrillers and espionage dramas like the renowned James Bond movies and sequels, Charlie’s Angels, and Atomic Blonde. Season 36 tops the list of the most fierce, intense, and exceptional series of all says the executive producer of Murray productions and MTV’s long-running reality game show. Let’s dive into the dominant details of the show. 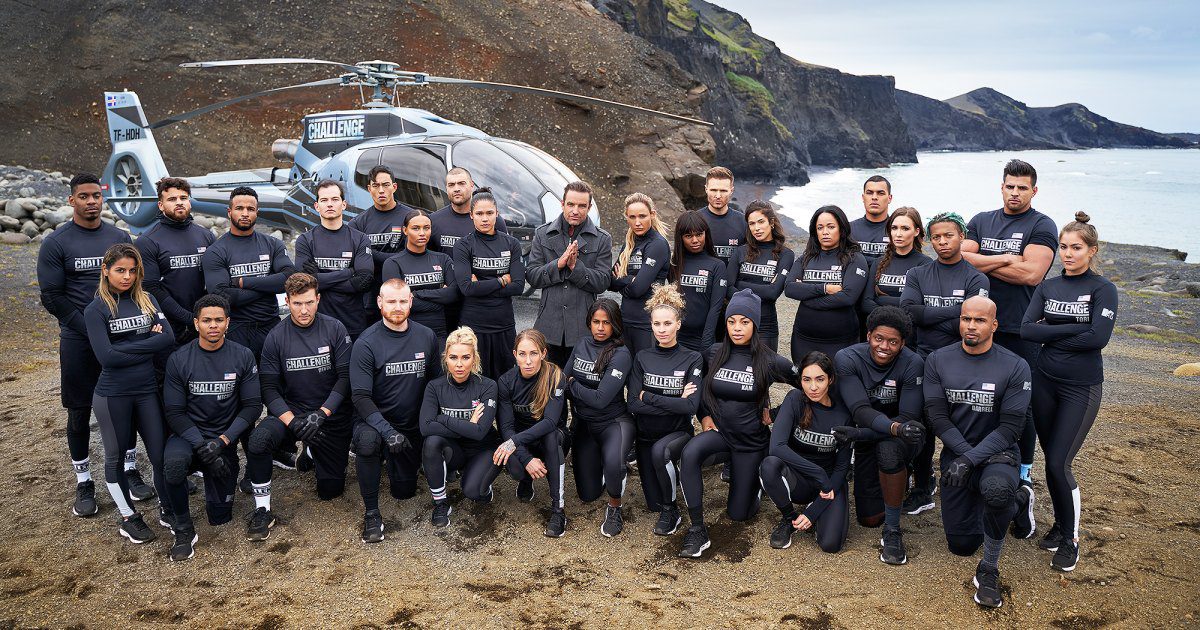 The cast of the 36th season of The Challenge

Where is ‘The Challenge: Double Agents’ filmed?

All the participants who hail from prominent reality shows are trying their luck and throwing hats in the ring for handsome prize money of $1 million. The rules and instructions followed are molded according to the new protocols issued and are done under restricted travel criteria to adapt to the pandemic situation. This season we don’t get to see the contestants shifting locations as they are set to perform in one location which is Iceland. 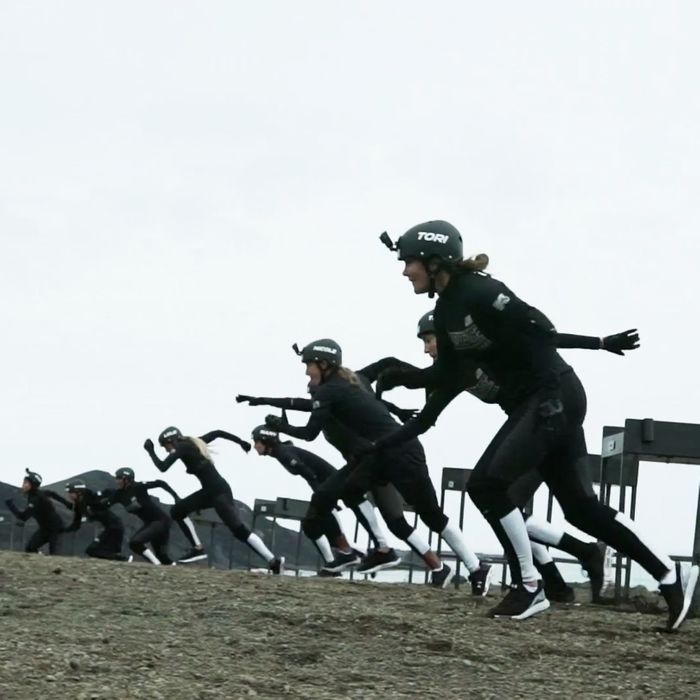 It’s surely a daunting job to go on a search for a location now and then which falls in the patterns of the show’s tasks and challenges. This time the responsibility of managing a safe environment amidst the pandemic has brought the producers of zoom to decide on a suitable location. After a lot of brainstorming and discussions, all of the head persons fixed it to Iceland which is a rigid combo of both glaciers and black sand beaches.

“I scout a few months ahead of time, so I’ll go to several nations and see what they have to offer, this time, it was simply not feasible. Being able to do that remotely was eye-opening, but it was also intimidating because one can never underestimate the benefit of keeping the foot on the ground and seeing and experiencing a location.” says showrunner Emer Harkin to Variety magazine in regards to the difficulty and challenges faced in finding the right venue.

Safety measures for the cast and crew

A huge duty was laid on all the creators and producers to arrange a location that equally offers challenging feels as well as homey vibes. They took this as a challenge while setting up the place for the cast and crew. They tested everybody which includes over 25 nationalities in the cast members and managed to give them a safe environment amidst the pandemic. The crew and cast were given specific wrist bands to ensure safety at various locations around the set and a medical team was arranged to serve around the clock and administrate COVID tests multiple times in weeks. 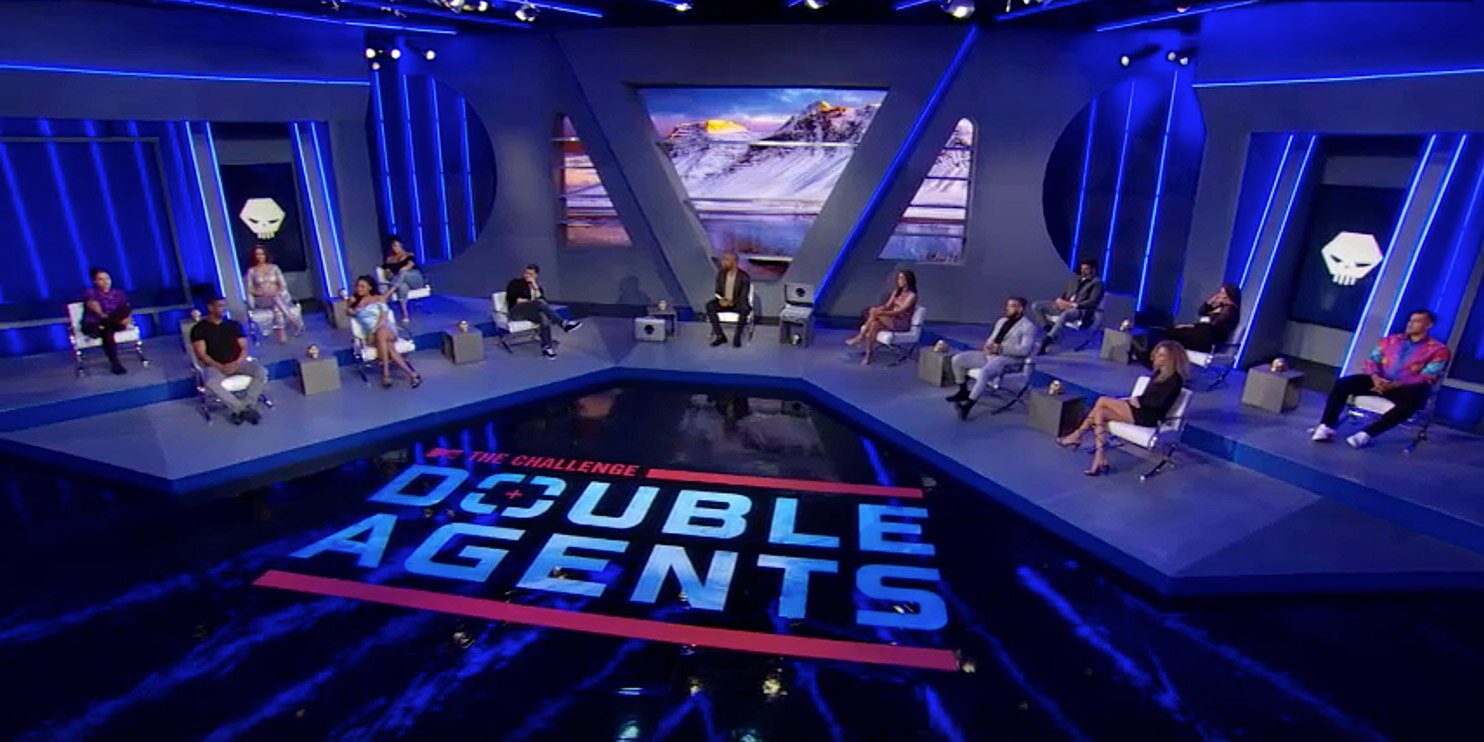 The producers involved all their creative abilities in building the required environment with the necessary details instilled. Even though it was a frigid location especially that time of the year (winter) when gut-wrenching breezes and hostile conditions greet visitors. They also had to make sure that there should be no fault or defect in the legacy set by the previous seasons without compromising the pandemic protocols. This answers the question where is The Challenge: Double Agents filmed?

This indeed was a crucial and intimidating task for the crew. They still sort of managed to create an environment in the international territory and instilled in it a challenging smack along with a homey touch. They made sure every rule and regulation regarding COVID was strictly followed. The space created is a legit blend of challenging vibes that allows the contestants to broaden their horizons and give their best in the worst of situations.

A long-run contestant from the reality show competition attests to the words stated by the producers regarding the following pandemic protocols. Aneesa Ferreira adds saying that tests were conducted multiple times in a week and regular administration of body temperatures was done by the medical team. All the members from the production dept. at all times covered their faces with shields and masks. The season successfully ended by April of 2021. We must say that in these uncertain times the crew pulled it off in an efficient way.

Stay tuned to more updates regarding the reality competition series ‘The Challenge’ and its new seasons.

Also read: Sister Wives Season 16: Everything You Need To Know