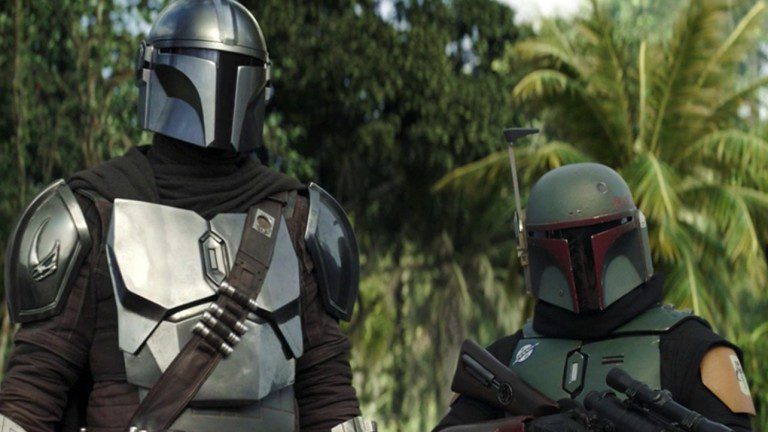 Star Wars has been around for a very long time and has somehow managed to have a consistently strong fanbase throughout the years. The uber-successful franchise has managed to spawn 12 movies and 17 series. The newest series of the Star Wars universe is The Book Of Boba Fett, which premiered on December 29th, 2021. The show follows the crime lord and bounty hunter Boba Fett and Fenec Shand, played by Tenuera Morrison and Ming-Na Wen respectively. The pair attempt to make a name for themselves in the galaxy’s underworld by taking over the territory once controlled by Jabba the Hutt.

The show is created by Jon Favreau and began trending pretty quickly after its release. It is known for its CGI and filming location which fits the theme of the show perfectly. It is a spin-off of The Mandalorian and ticks all the boxes for the viewers and fans of the franchise. 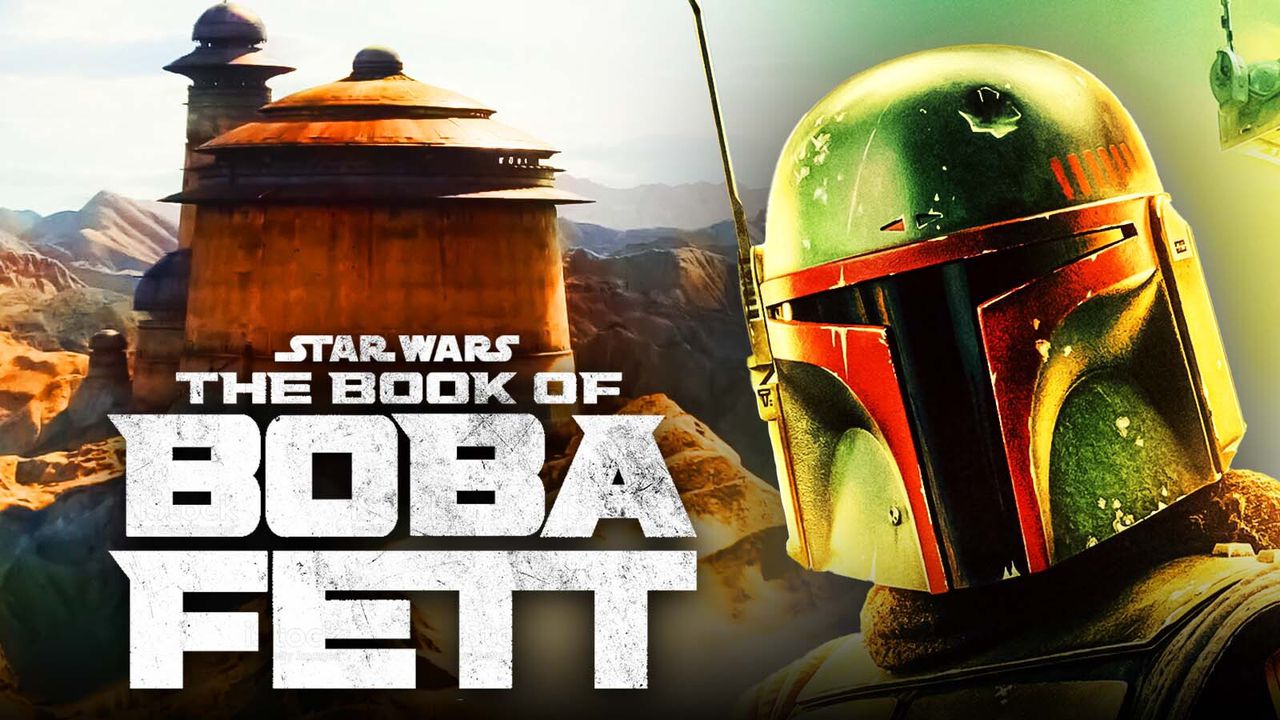 The series begins with Boba Fett barely escaping from the Sarlacc that swallowed him and is left for dead by Jawas who steals his Mandalorian armor. He then fails to escape from the camp of Tusken Raiders after being captured by them. We then skip to five years later when Fett and Fennec Shand have control of Jabba’s empire on Tatooine. They gain the services of two Gamorrean guards and receive tribute from local dignitaries. When Fett is injured after an ambush he is placed in a bacta tank where he has flashbacks of memories.

Later, two of Jabba’s cousins known as ‘The Twins’ arrive with the Wookiee bounty hunter Krrsantan and try to intimidate Fett, however, he refuses to submit. Back in the bacta tank, he remembers the time the tribe was attacked by a Pyke Syndicate and he stole speeder bikes from a nearby Nikto gang and taught the Tuskens to ride them. He is then asked to punish a gang of cyborgs who are stealing water from a water-monger named Lortha Peel. In the bacta tank, he remembers trying to reclaim his Firespray gunship from Jabba’s Palace, and we learn how he met Shand from this memory.

Next, we see Din Djarin deliver his bounty’s head for directions to a Mandalorian hideout. When he goes there he finds the Armorer and Paz Vizsla, who inspect the Darksaber that he won from Moff Gideon. The Armorer then turns his beskar spear into a gift for his former charge, Grogu. The show is a series of adventures and misadventures shared between Fett and Shand, along with showing what some of the other important characters are up to as well.

Also Read: Best Characters Of The Book Of Boba Fett 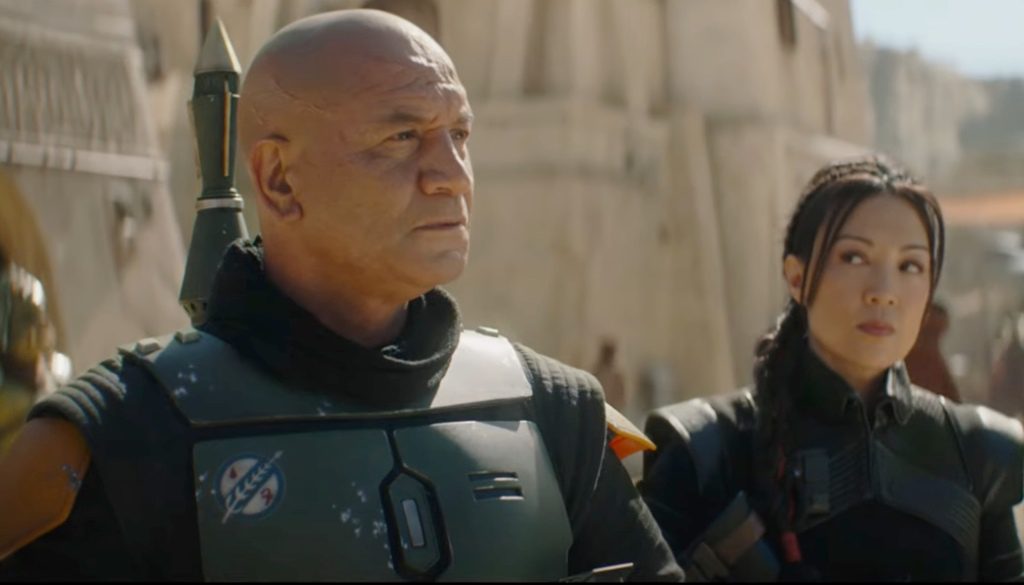 The Book Of Boba Fett was mainly filmed within the MBS Media Campus, which is located in Los Angeles, California. The company behind the show’s visual effects is Industrial Light and Magic and an impressive piece of technology that is used to bring the stunning backgrounds to life is the StageCraft video wall. For the cast to perform on the Los Angeles-based studio allows for sets to be built in front of the StageCraft video wall, and the eye-widening LED wall fills in the surroundings.

This innovative piece of technology was invented specifically to film the show’s parent series, the Mandalorian. For the actors to perform against, the StageCraft wall displays computer-generated backdrops and the tech is considered to be an evolution of green screens.