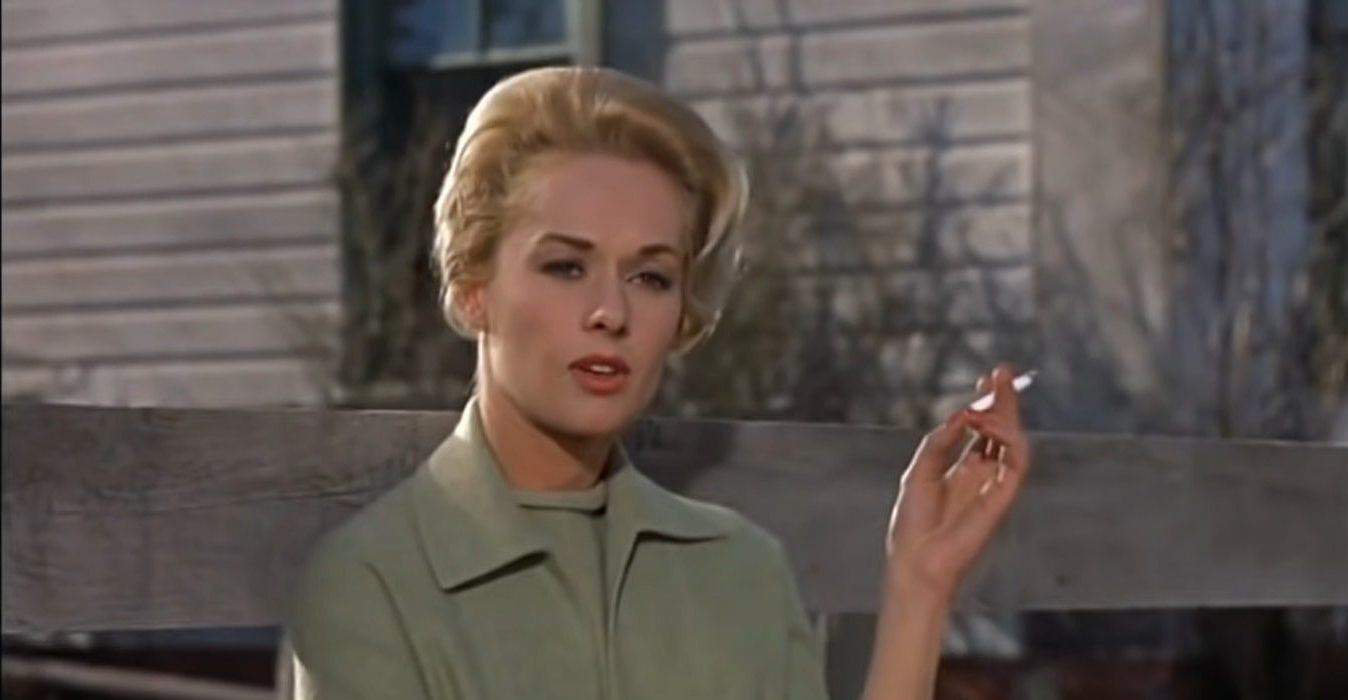 In this article, we shall learn where was the 1963 American Horror-Thriller, The Birds filmed, and all about its Filming Locations. Based on real-life events, Alfred Hitchcock created the film very carefully. This American film is an adaptation of the horror story (Same Name) written by Daphne du Maurier in 1952. Evan Hunter(The Screenplay writer) adapted the novel and merged with Alfred to deliver a masterpiece!

Loosely based in California, The Birds is all about deadly bird attacks the whole time! The film has a lot of horror and thrill whenever the birds attack. At the same time, the taste of suspense is fantastic in between the scenes! The Birds was able to collect $11.4 Million worldwide. In 1963, that was considered a superhit. The audience also praised the movie wholeheartedly. Distributed by Universal-International Pictures, The Birds was a successful project. The female protagonist gives a sensational debut performance.

The Birds keeps you on your toes for two hours! Alfred Hitchcock Companies being the production company, the cinematography is exceptionally well by Robert Bunks! The Premiere of this Horror-Thriller was on 28 March 1963. It all starts with Melanie Daniels (Tippi Hedren). She is the daughter of a wealthy Newspaper publisher, enjoying her noble and carefree life!

A Lawyer, Mitch Brenner (Rod Taylor), does a reasonable prank on her. Melanie vows to avenge him with the worse prank on him! She drives to the North of California, to Bodega Bay. Mitch is supposed to stay there with his younger sister and his mother. The time she crosses the bay of Bodega, a seagull attacks her. As soon as she reaches there, all the birds act violently and then the film begins! So where were The Birds Filming Locations?

Also Read: Where Is ‘Afterlife Of The Party’ Filmed? All Filming Locations 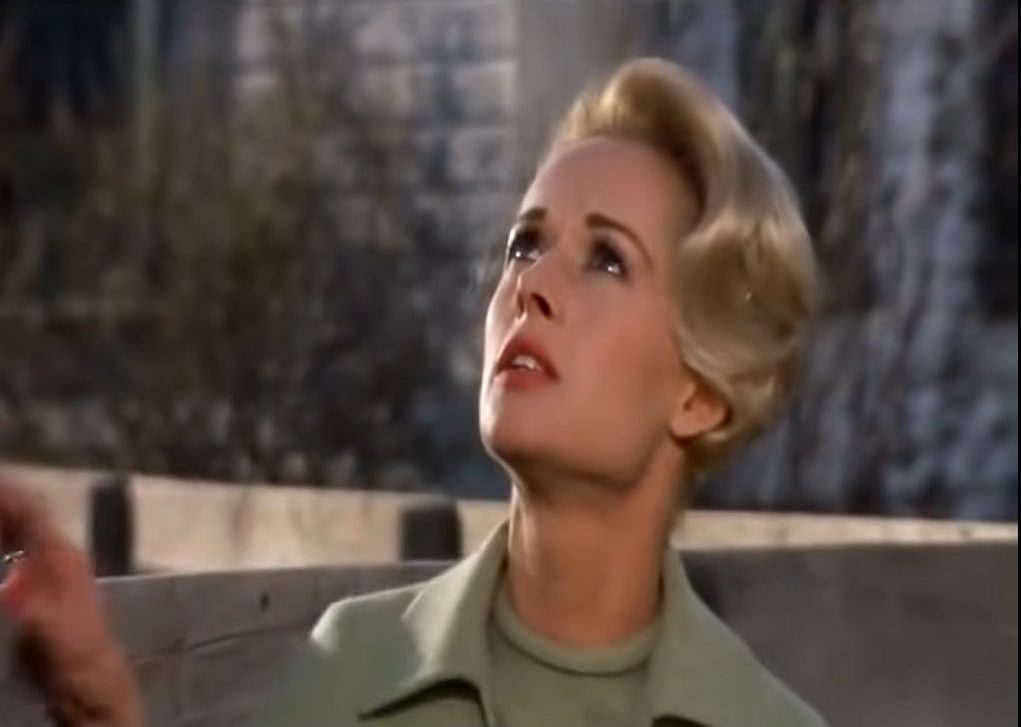 The Birds is primarily filmed in California. We first get to see Ms. Socialite Melanie (Tippi Hedren) in San Francisco Union Square. She is going to the pet shop, as she wants to buy two lovebirds. Alfred Hitchcock(director) is seen there too with two dogs which he loves! It is like a cameo which he does in most of his films. Then we get to see Mitch Brenner (Rod Taylor), the lawyer. He drives north towards the coast of California. From there, he travels to Bodega Bay, where the whole terrifying action happens! Bodega Bay used to be a fishing ground for many people. It is located at the coast fifty miles northward of San Francisco. Birds come to migrate there, be it seagulls or crows! It is a beautiful place for a person who is a wildlife enthusiast and loves birds.

The locals shelter from the dangerous bird attacks in a restaurant named Tides Wharf Restaurant. Today the same restaurant has been renovated and been made into a beautiful hotel. The helicopter view of Bodega Bay will look like a painting to you! Many of the significant scenes, including the action ones, were shot inside the set of Universal-International Pictures. The editors and cinematographers made it look wildly realistic!

The roads in Bodega Bay are also used in other hit films like I Know What You Did Last Summer. When you go a few more miles inside the Ancient village of Bodega, you will see Annie Hayworth’s (Suzanne) School! It is located at 17110 Bodega Lane. The school is few miles above the hill from Bodega bay. The house has taken many clones! It was earlier a school, then became a Guest House, now it has become a private residence.

Also Read: Where Is Still Game Filmed? All About Filming Locations 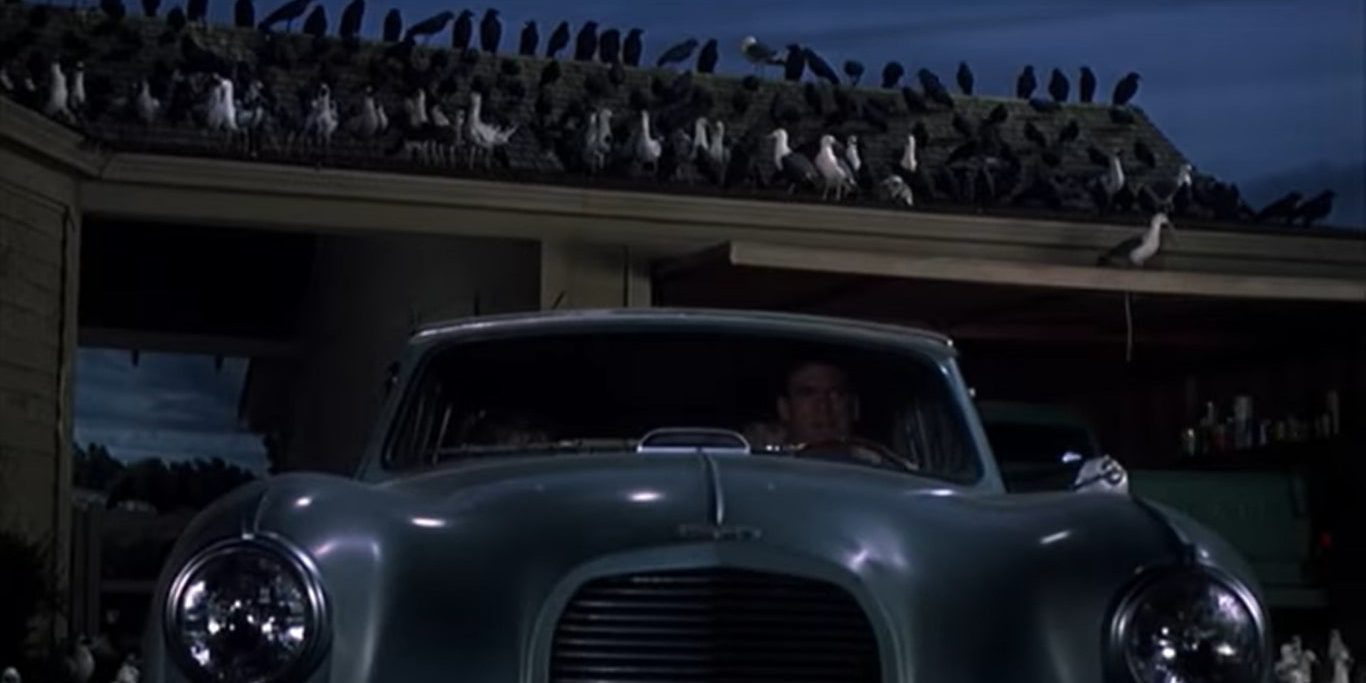 Melanie Daniels, a spoilt young woman, is shopping in the pet store when she first encounters Mitch Brenner. The Lawyer came to buy a pair of love birds for her sister Cathy (Veronica). Mitch Recognizes Melanie in an instant due to their earlier meetings. But he acts as if she is the coworker of the shop. After deliberately playing the prank, he goes away.

It enrages Melanie, and she decides to take revenge. Melanie drives to Bodega Bay, which is fifty miles north of California. She again encounters someone, but this time, some seagulls. Melanie gets some minor injuries. After reaching Mitch’s home, the action starts. From that point onwards, once Mitch returns home, The Birds attack them so violently that it is impossible to leave your roof! Melanie’s injury is very bad. But Mitch shows lots of courage by driving her to the hospital.