Reality TV shows had become quite popular in Pandemic times. It was popular before, however, as everyone was locked up inside their homes, reality shows become a huge source of entertainment, specifically those ones which have been running for quite a long time. Some of the most popular reality shows that got a boom were Keeping Up with the Kardashians, Love Island, The Bachelor, etc. All these dramas and dating show ensured that people were hooked on to them for the longest of time. However, The Bachelor is one of the most popular ones, what one might wonder sometimes could be where is the Bachelor filmed?

The Bachelor has been going on for some 26 seasons, and perhaps it will still keep on running. If you have been living under the rock or having trouble thinking about what exactly the series deals with, well, The Bachelor is a reality TV show where multiple women compete against each other to win the heart of one Bachelor, who has the capacity to change their lives forever. All these competitions and the drama has managed to keep the audience hooked since 2002. This ABC reality show has gained an immense viewership and fan following, which will make it quite difficult to end the show anytime soon.

Where is the Bachelor Filmed?

Before we get into any further details about the show, let us get into the main question of where is the Bachelor being filmed? The mansion that we see in the series is a real place. It is located in Agoura Hills, California, and the mansion is named “Villa de la Vina”. This mansion is the main place for shooting most of the seasons. In fact, Season 26 has been filmed here too. Apart from that, there are also some outdoor shots for various reasons. In the recent seasons, these outdoor shots have also become quite frequent and also exquisite. Some of the recent outdoor shooting locations were Iceland, Denmark, Austria, etc. Hence, you can expect tons of outdoor shots, which could also go towards being steamy. 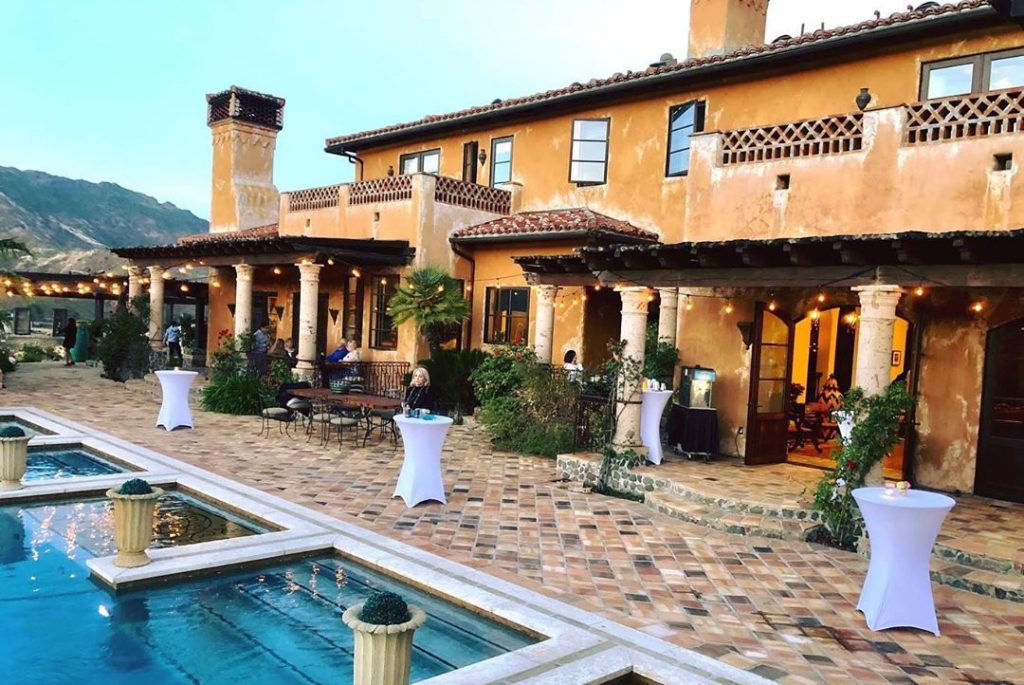 Another interesting fact about the mansion is that it completely does not belong to the ABC company at all. In fact, the mansion is a living residence of the family. Now you might think about who is that lucky person who gets to stay at the Bachelor’s mansion? Well, it is none other than a person Marshall Haraden. He and his family are the residents of the mansion, and when ABC wants to shoot for the series, they have to move out. However, they get to stay at a hotel twice a year when they are shooting at the mansion.

This is another one of the burning questions right now. Who will be the Next Bachelor 2022? Well, if you have not yet watched Season 26, then we are here to help you out. The next Bachelor is Clayton Echard. If you think that the name is familiar, let us help you to recall your memory. You heard the name in the Bachelorette. Echard was rejected in the fourth week of the show and had to return back. However, it seems that he had gained quite some massive popularity. Thereby, now he is the Bachelor, and the ladies have to win him over and could be lucky enough to be his wife. 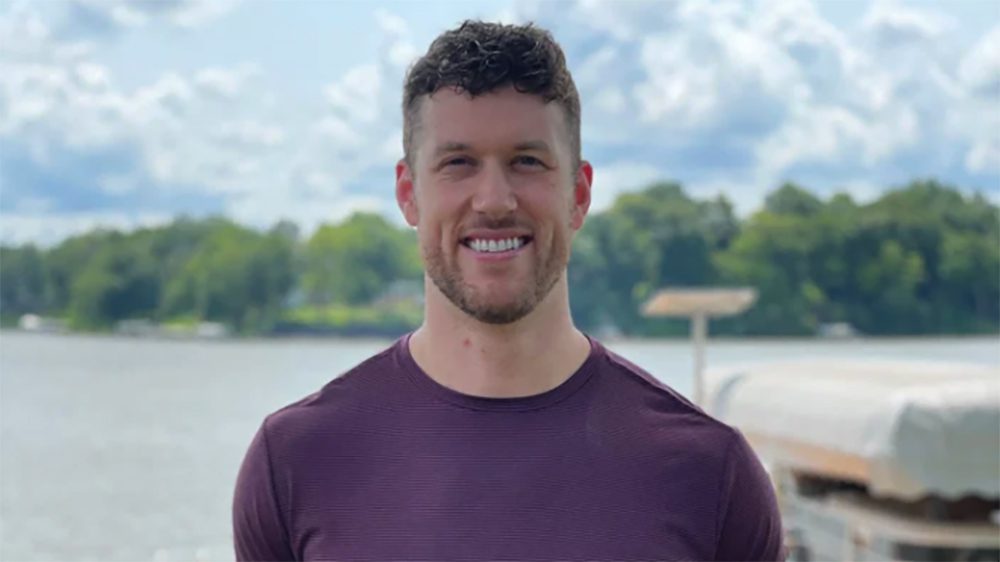 Clayton Echard as the new Bachelor.

Now you might be interested in his background too. Well, he is 28 years old and from Missouri. Currently, he is trying to complete his MBA and also works in the medical sales business. Also, he is not just someone who is good in academics or job, he is also an amazing football player. He had spent a small part of his life with the NFL’s Seattle Seahawks. Another interesting thing about him is that he is a dog lover, so you might have something in common with this goofy romantic guy, who is dreaming about his family, and married life. Therefore, if you really want to enjoy the series, then we would recommend you to go ahead and binge-watch all the seasons.