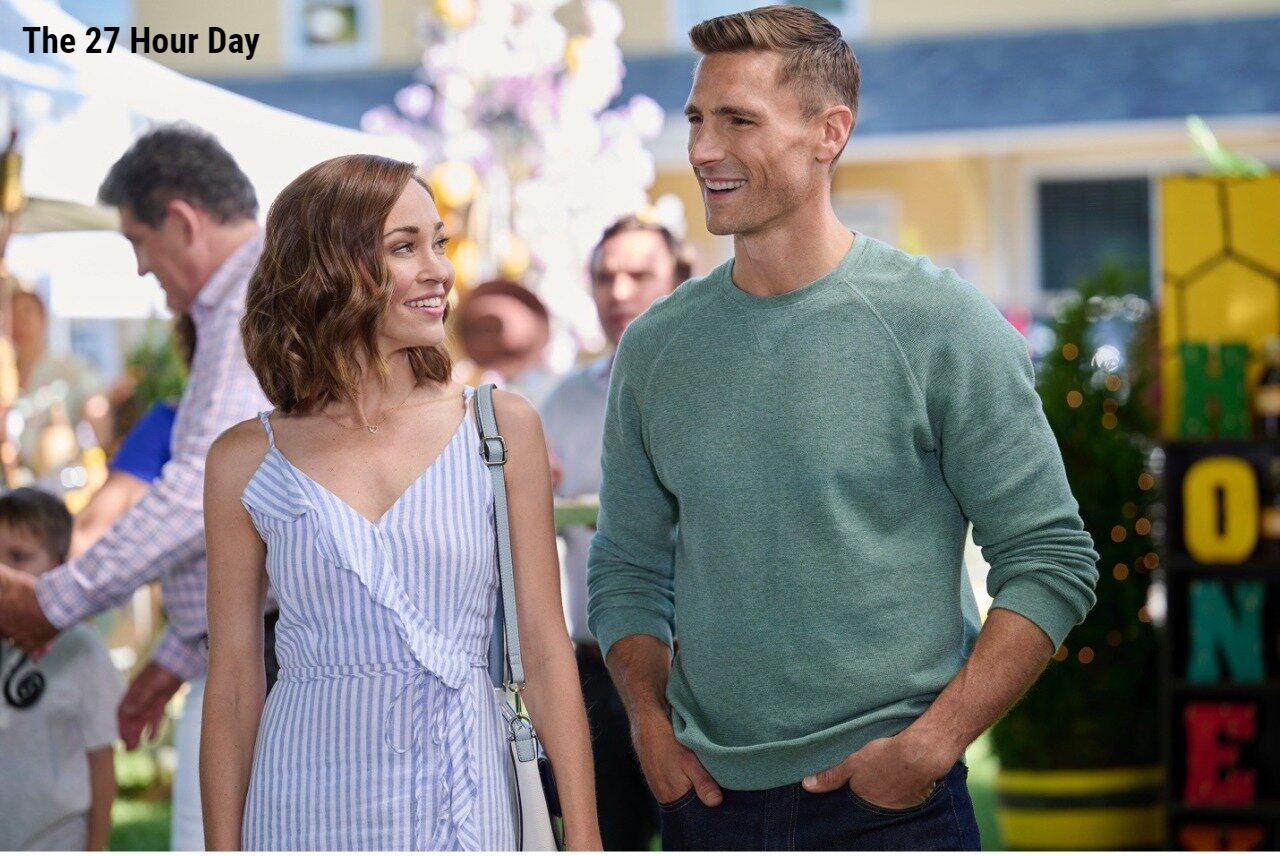 Where Was The 27 Hour Day Filmed?

This movie features an excellent cast of actors and actresses. These include Autumn Reeser, Andrew W. Walker, and Rhiannon Fish. Lauren, the title character was portrayed by Autumn Reeser. She is also known for playing Katie Andrew on ABC’s “No Ordinary Family.” On Saturday, Aug. 7, the Hallmark Channel debuted “The 27-Hour Day” at 9 p.m. EST (6 p.m. PST). Additionally, viewers can watch it on many streaming platforms like FuboTV or Philo. 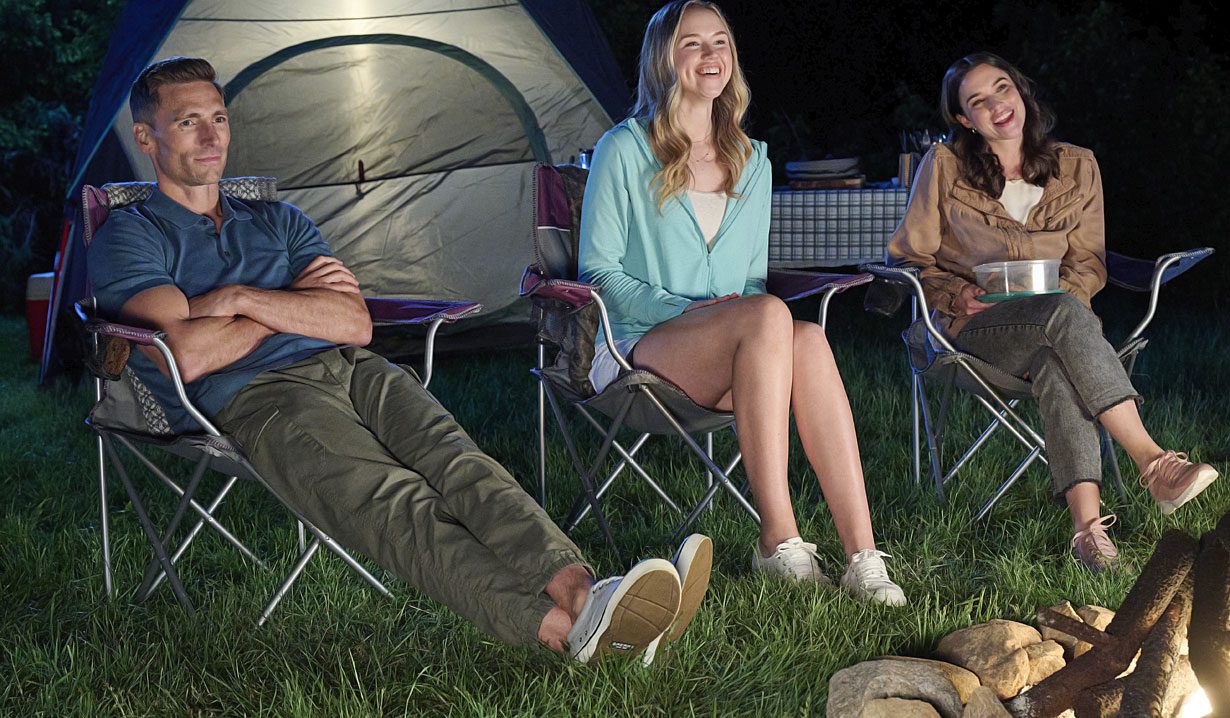 Where Was 27 Hour Day Filmed?

The filming location of the 27 hours day film has attracted a lot of attention. Several beautiful filming locations were used in the filming of The 27 Hours day. Filming for The 27-Hour Day took place predominantly in and around Vancouver in British Columbia. The city is a major one in western Canada. Additionally, it is found in British Columbia’s Lower Mainland. When we dig further into the filming locations, some sense of the film was shot near Cheam Slough on the Fraser River. In reality, Jack’s Meadowlawn Retreat was Eagle Tree Lodge, located just off Fraser River’s Cheam Slough. It is approximately three kilometers from Agassiz. An estimated $300 per night would be needed to book the two-only bedrooms. The resort is a luxury 3-star resort surrounded by the beautiful scenery of nature.

Another filming location for the movie was Agassiz. This is a small town located in the Eastern Fraser Valley region of British Columbia, Canada. Additionally, it is approximately 97 kilometers east of Vancouver and 24 kilometers north of Chilliwack. This location in the movie was portrayed as Springfield, MT. Pioneer Avenue, Pioneer Park, and Centennial Spray Park were used for the farmer’s market and town scenes. This park features tree-lined paths and picnic tables scattered throughout a woodland setting. It is nestled in a quiet neighborhood and far from the bustle and noise of downtown.

The historic house that hosted the local newspaper Agassiz Observer was transformed into the Ladd Veterinary Office in the movie. Another filming location is located in the valley of the Fraser River. This town is surrounded by lush mountains, beautiful lakes, and picturesque views, ideal for relaxing. It is portrayed in the movie as Montana. The film crew used the town of Albion in Maple Ridge as another location. This small town was one of several included in the municipality at its creation. Moreover, the community is the oldest non-indigenous settlement in the district. The house where Lauren’s mom lived is located at 9992 240 Street in this town. 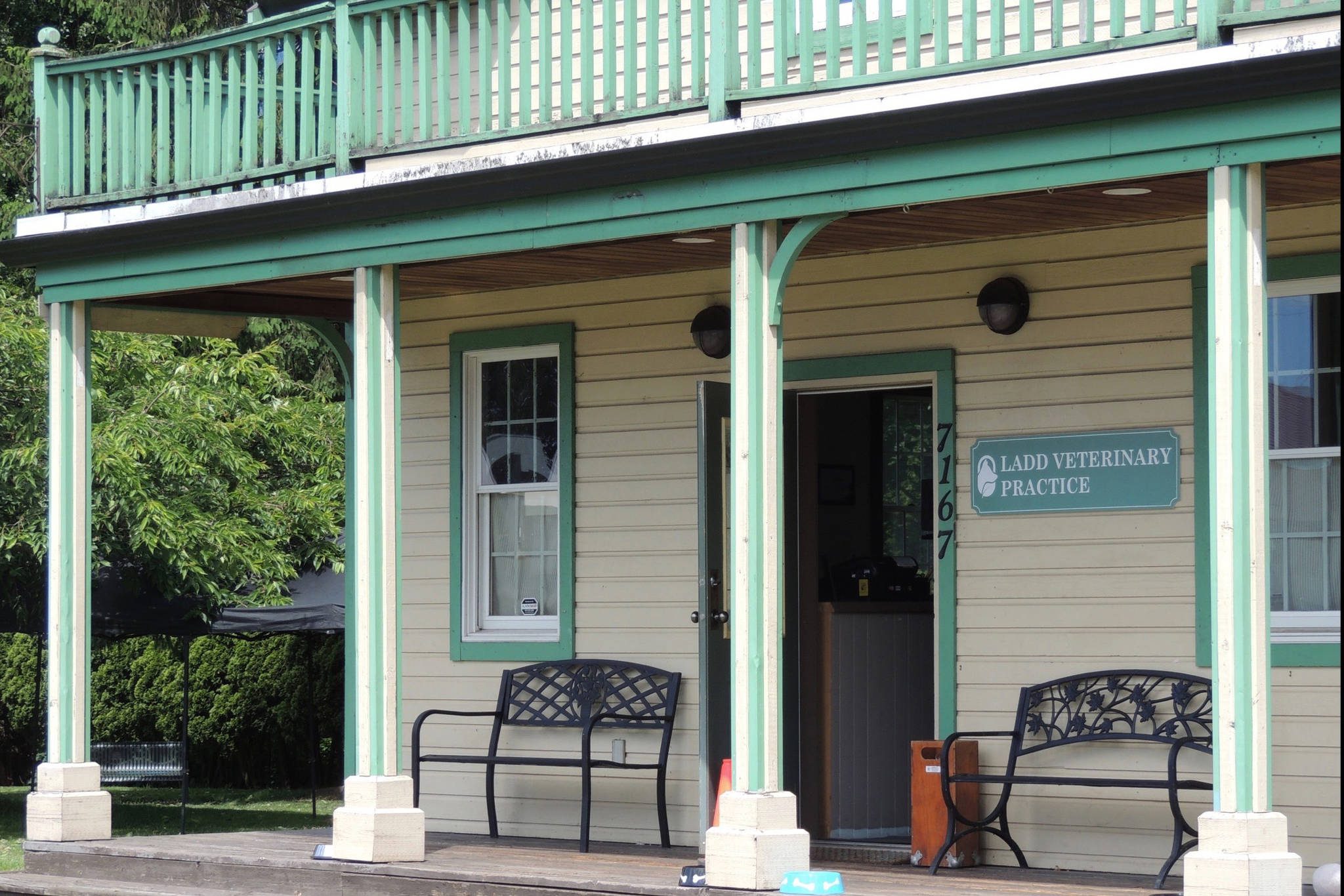 Lauren has established herself as a wellness specialist and ambassador. Her brand is named The 27-Hour Day. Further, the company Lauren Garrett owns is located in New York City. There is a podcast and blog associated with the company. As well, this company is all about how to accomplish more with less time efficiency, especially if you’re a working woman trying to balance everything. She knows how to fix most situations with a “hack” she masters in strategy development. She follows her own advice in most situations. When she has time left over from her strategies, Lauren invests it in the development of her brand. Additionally, she is pinning her prospects on a meeting with world-renowned business guru Barbara Davrow to move her company up a notch.

Her hope is to catch Barbara’s attention so she can be invited to join her on her next speaking tour. Barbara instead implies that Lauren should find a more balanced work-life balance, though this doesn’t say that they have a future together. While she does not want to do things like see her mother more frequently, she is hardly ever in touch with this aspect of her life. To guarantee that spot on the speaking tour, Lauren follows Barbara’s advice. She is considering a variety of options in search of finding out how to reach her personal life. Therefore, she decides to attend Meadowlawn. It’s a retreat in rural Montana that takes a week. The inn is run by the West family: long-widowed mother Sally, and her two adult children Jack and Ayla.

Lauren knows that guests are not allowed to use electronic devices at the retreat. Furthermore, she learns that it extends to no watches. As this provides a sense of freedom without being bothered by time constraints. What becomes problematic is how slow she is to adjust to settling on herself. It may turn out, however, that Lauren enjoys her new freedoms. Moreover, she might also be given the opportunity to work with Barbara, which would take away some of her time. However, she might also hope that Jack will help her to fill the void she feels in her personal life as well. She influenced Jack more than he wants to admit in that he took over from his father’s memory in doing things for his mother and sister. The expansion of the retreat is one such measure, for which Jack dropped out of veterinary school to dedicate himself.