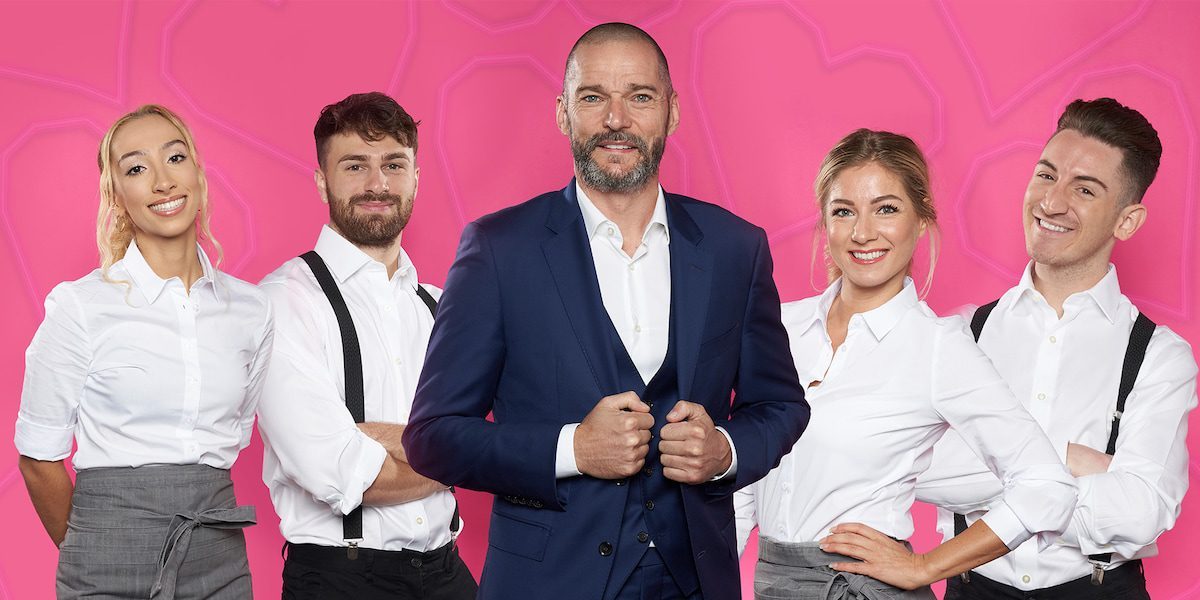 Do you believe in dating someone via a reality show? First Dates is a dating reality show. Viewers can watch the show on Channel 4. First Dates has launched a good amount of transmissions since 2013. The transmission of the series includes regular people, celebrities, and teens. To date, more than 150 episodes of First Dates are out. The dating reality show is a huge hit as it is currently in its 16th season. There are two seasons that are purely dedicated to teenagers. The viewers can view the episodes on Channel 4. Teen First Dates was first aired in 2021, and fans of the show are wondering about the locations where the show was filmed.

Dating is quite a crucial step for people who are trying it for the very first time. This is mostly because it can be the next step towards starting a relationship. Many individuals date and reach up to the final step of marrying. Teen First Dates is not any new concept. The show follows a group of singletons on blind dates. The dates are mostly organized at the fancy First Dates restaurants. All the individuals who are a part of the show are in the hopes of finding the perfect match. First Dates is a success. This new spin-off of the Channel 4 blockbuster will be targetting teenagers aged 16 to 19. In the parent series of the show, the individuals were not teenagers. Hence this is an entirely new concept for teens if they want to experience blind dates. For some, it was a happy ride, and for some, not a very good experience. 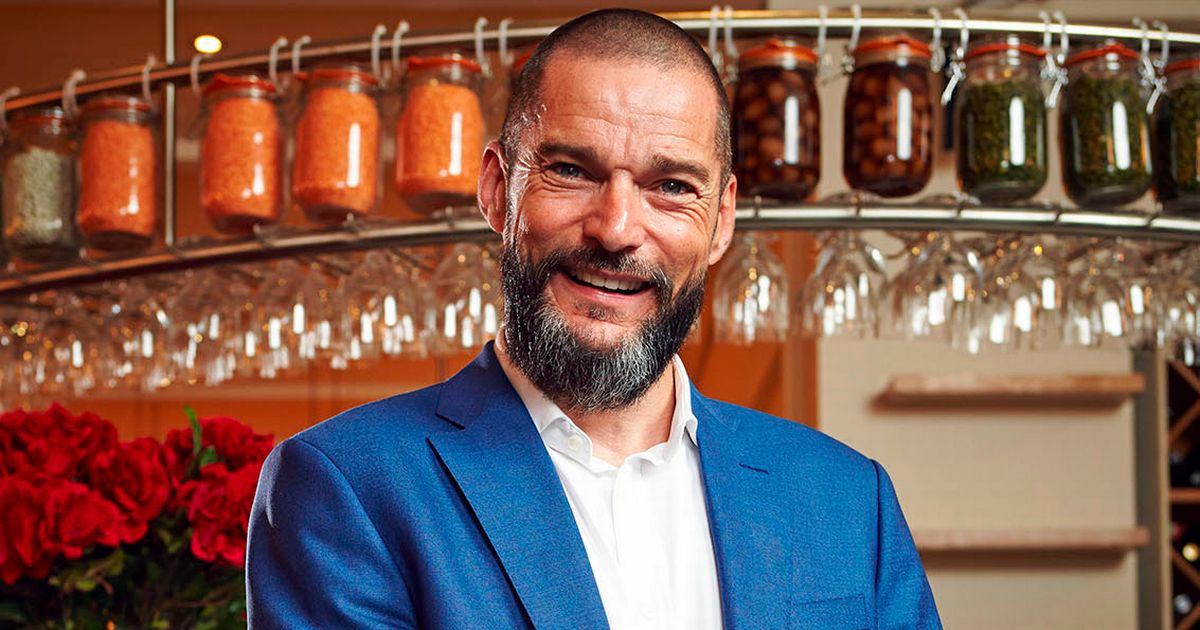 The show has teenagers full of enthusiasm. For teenagers who have a basic nature to experiment and try new concepts of dating, the show is a good watch for them. Maitre Fred Sirieix, bartender Merlin, and servers Cici Coleman and Grant Urquhart will be seen in Teen First dates.

Where Is ‘Teen First Dates’ Filmed?

The filming location of the dating shows has to be exotic. They should attract the audience in the sense that they can plan out their dates on that particular location. Teen First Dates is a teen dating show; hence there will be teens who might be experiencing this for the very first time, so the locations have to be exotic. Teen First Dates was filmed during COVID 19 pandemic, as the production team followed all the protocols while filming the series. The earlier series were filmed at Paternoster Chop House in London. The restaurant provided a great filming location for the dates, and the shooting of every episode usually took more than 15 hours a day. 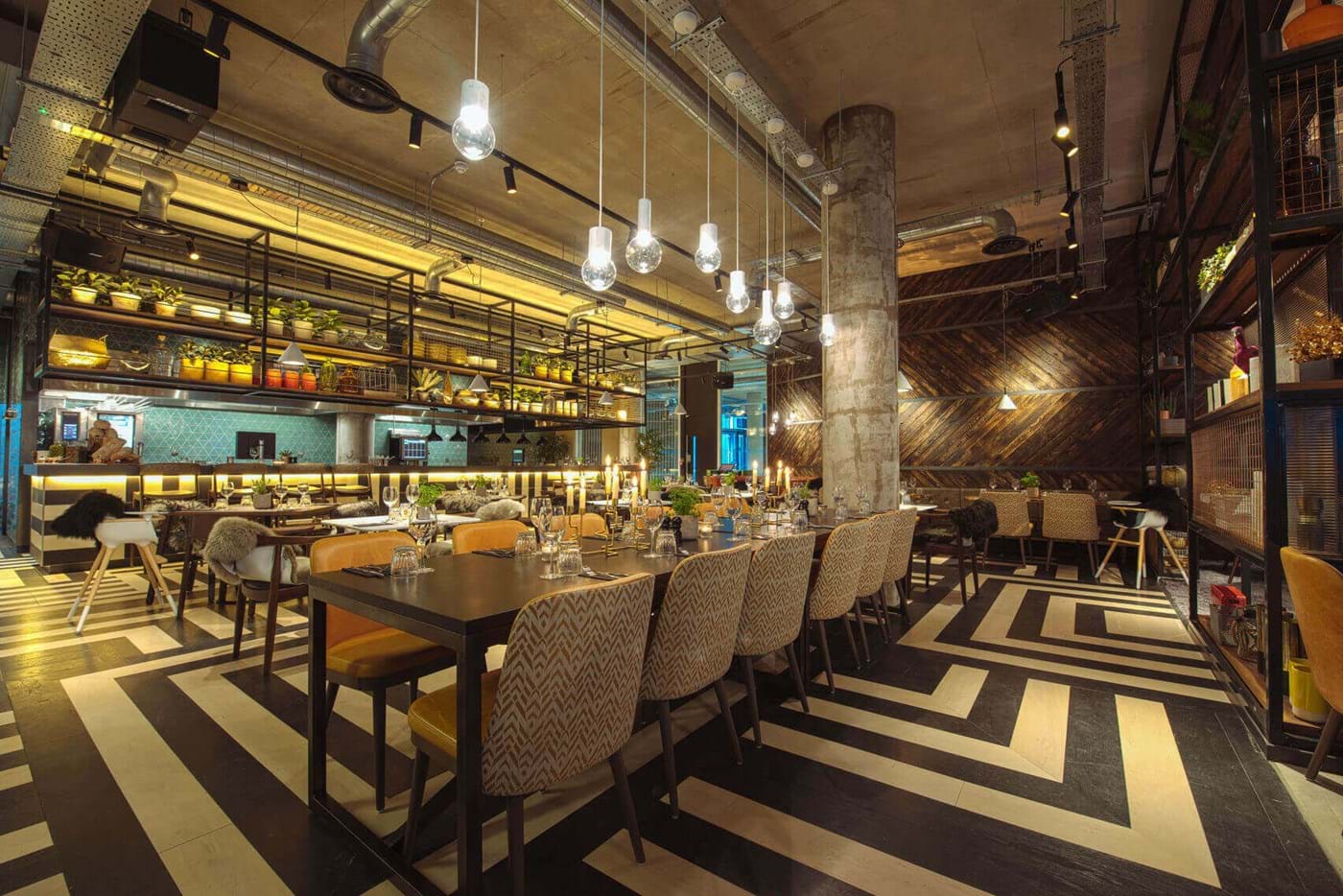 Also Read: Where is Space Force Filmed? Locations Revealed for The Satirical Excellence