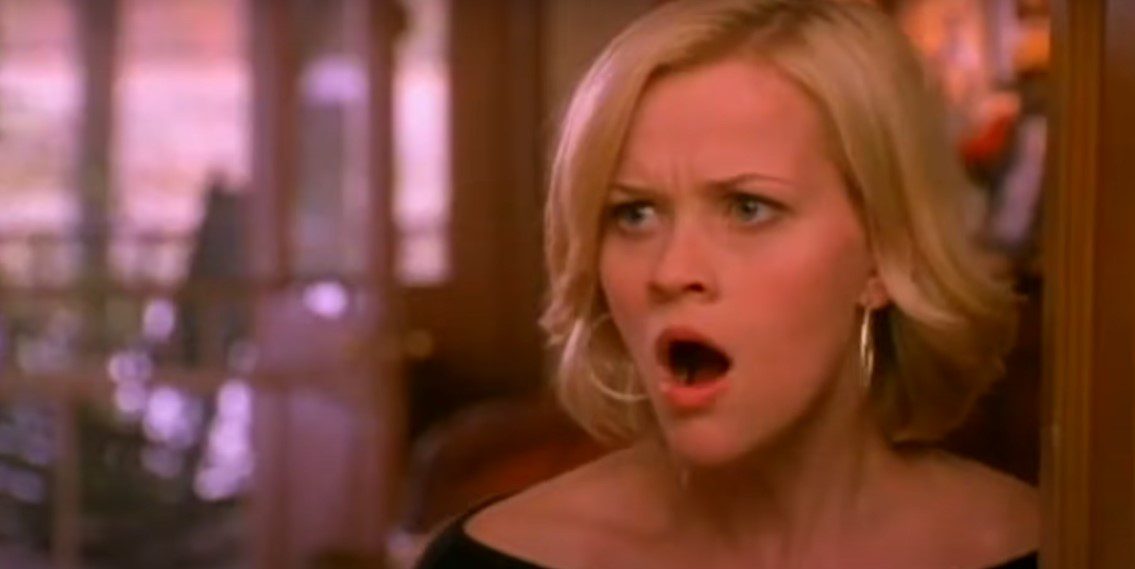 Let’s talk about Sweet Home Alabama filming locations. Firstly, if you’re not familiar with the movie, it’s a 2002 romcom starring Reese Witherspoon and Josh Lucas directed by Andy Tennant. Secondly, the movie takes the title from a homonymous 1974 song by the rock band Lynrd Skynyrd. Thirdly, many people are watching the movie and wondering where did they film it, and today at Otakukart, we pretend to answer that question.

Reese Witherspoon, Patrick Dempsey, and Josh Lucas star in this 2002 romantic comedy. The movie tells the story of a fashion designer named Melanie. She goes back to her hometown in the Southern United States. To divorce her husband, whom she married in her youth, to wed a man she fell in love within the city. Things seem pretty simple. But they get really complex for Reese’s character, as she must debate her heart. Without any further ado, let’s cover where this movie was filmed! Let’s begin! 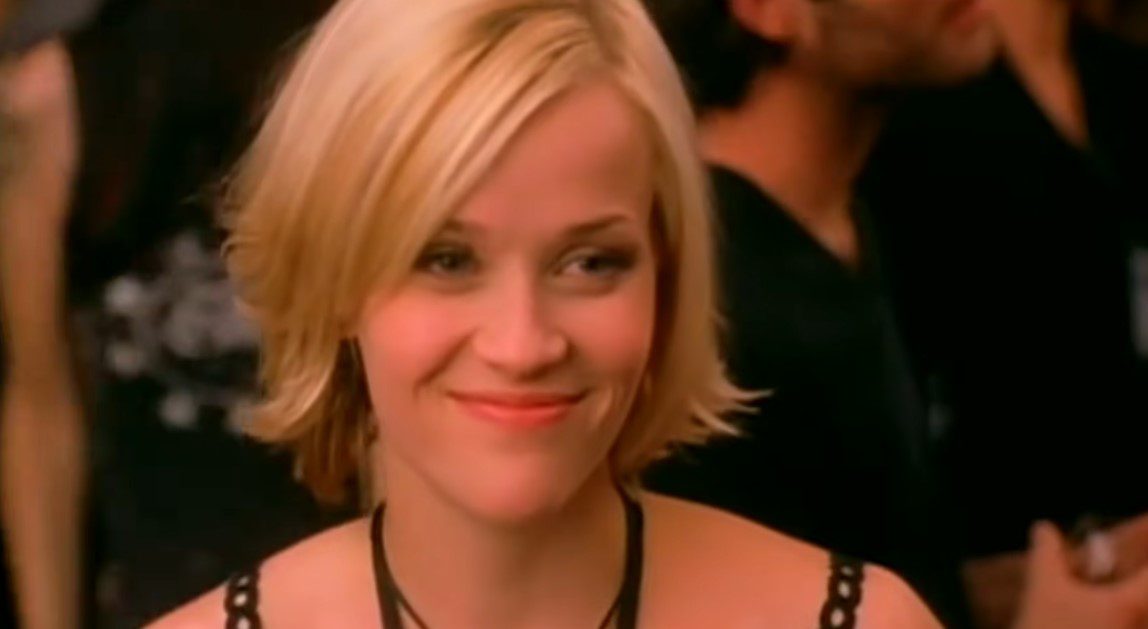 The movie “Sweet Home Alabama” was filmed in the United States of America. More specifically, in Alabama, Georgia, Florida, New York. Firstly, the movie takes place in a fictional town in Alabama. But the bulk of the movie was filmed in Georgia —the Peach State— the sequences featuring Jake’s glassblowing business were shot in Fayette County. Starr’s Mill was the particular site utilized. When Jake lands his aircraft, he also sees Wynn’s Pond in Sharpsburg. Melanie also deceives a reporter by showing him her alleged childhood house in one episode. The massive civil-war reenactment was shot at Georgia International Horse Park. It is located at 1996 Centennial Olympic Highway, Conyers, Georgia. Covington, Peachtree City (where Jake’s home is situated), Atlanta, and Castleberry Hill were all utilized for shooting.

Who can forget Patrick Dempsey’s character getting down on one knee at a Tiffany’s to propose to Melanie? This was filmed in the famous shop in New York, and it was important to note that it was the first time the brand permitted filming to take place on premises since the production of ‘Breakfast at Tiffany’s (that occurred in 1961). Aside from that, the Lincoln Center and the Fashion District are present.
Do you recall how, in the beginning, lightning hits the sand on the beach, resulting in the formation of glass? The product is known as a fulgurite, and it clearly serves as an important theme throughout the film regarding the significance and value of having a place to call home. This was shot on Captiva Island, which is near Fort Myers.

Reese Witherspoon in the female lead as Melanie Carmichael and Josh Lucas as Jake Perry in the male lead. Additionally, Patrick Dempsey plays Andrew Hennings, and Candice Bergen plays Mayor Kate Hennings. It is worth mentioning that Dakota Fanning played the young role of Melanie and Thomas Curtis played a young Jake Perry. On a side note, one that would’ve made this move totally different, the producers intended to cast Charlize Theron for the main role. 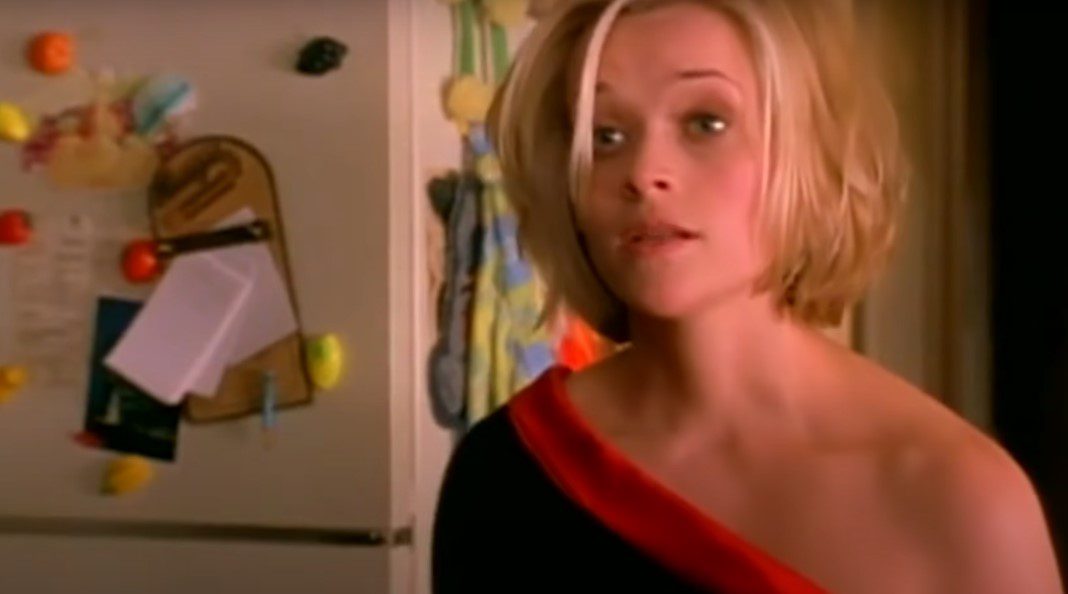 Jake finally signs divorce papers. But after talking to him, Melanie becomes unsure about their connection. Still, she goes through with the wedding, inviting all of Andrew and her friends. Melanie is informed she didn’t sign the divorce papers when Jake gave them to her. She chooses not to sign them and cancels the wedding instead. A beach reunion follows, and they get married during Melanie’s celebration. A wet Melanie discovers Jake laying metal rods in the sand to attract light for further sand sculpting. In New York, she wonders why he didn’t inform her they were still married.

They talk about why they want to marry as they did as kids. Sheriff Wade “arrests” Jake and Melanie as they kiss and brings them to Jake’s mother’s tavern, where friends and relatives await. The couple eventually dances as husband and wife to Lynyrd Skynyrd’s “Sweet Home Alabama.” They have a daughter, as seen in the credits. The designer Melanie thrives, and Jake establishes a Deep South Glass franchise in New York. A newspaper piece announces Andrew’s wedding to Erin Vanderbilt. 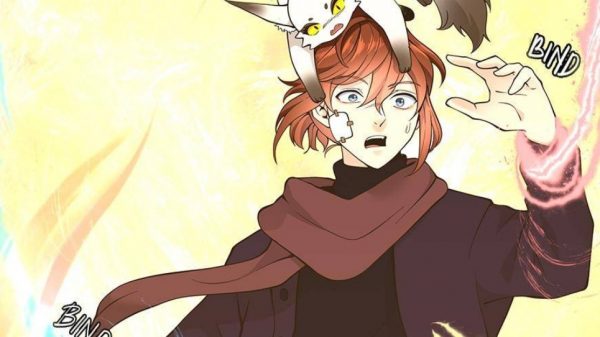 The Beginning After The End Chapter 126: Release Date & Preview

The memories of King Grey begin with The Beginning After The-End-Chapter 126, with the higher-ups talking with King Grey about something. This has given... 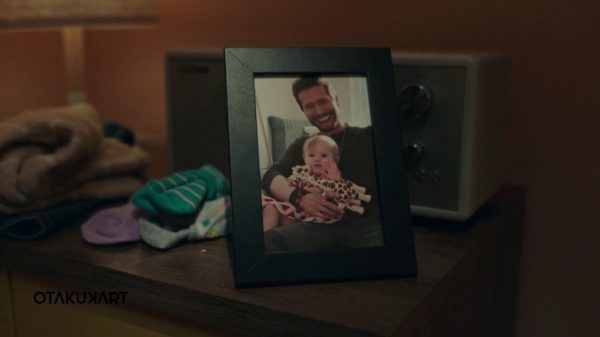 ‘The Resident’ Season 5 Episode 6 takes us into the future. Yes, the show will be going through a time jump where Gigi has... 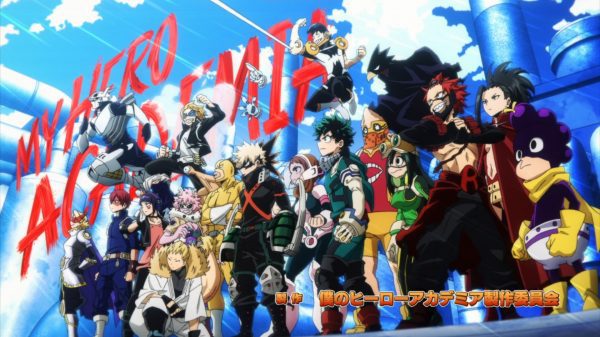 What Chapter Is My Hero Academia Anime On?

My Hero Academia has surely become one of the fan favorites. People are enjoying the storyline and the concept that has been brought with... 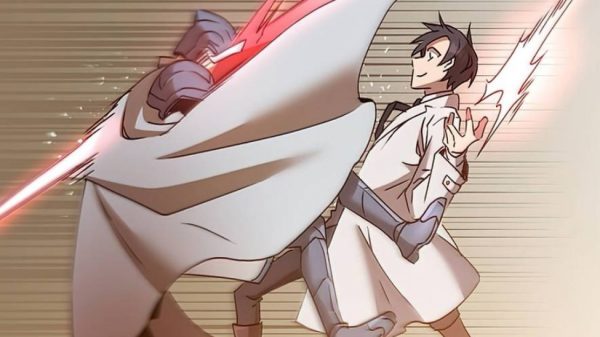 Winley’s kidnap begins with The Max Level Hero Has Returned Chapter 67, with Davey arriving at the scene and battling with the Knights. The... 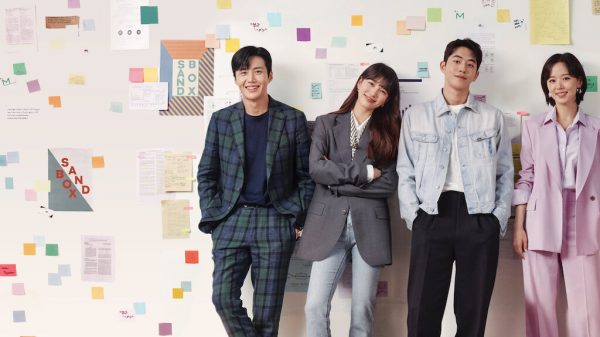 ‘Start Up’ Season 2: Everything You Need To Know About The K-drama

TvN came out with ‘Start Up’ in October 2020. The K-drama instantly won the hearts of viewers all over the world. And fans have... 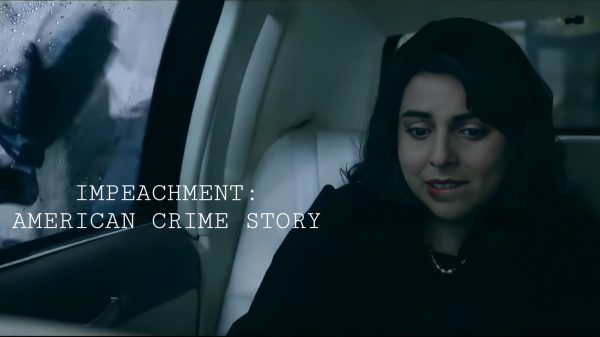 ‘Impeachment: American Crime Story’ episode 7 will have Clinton finally addressing the affair. We will be seeing the recreation of the infamous speech wherein...