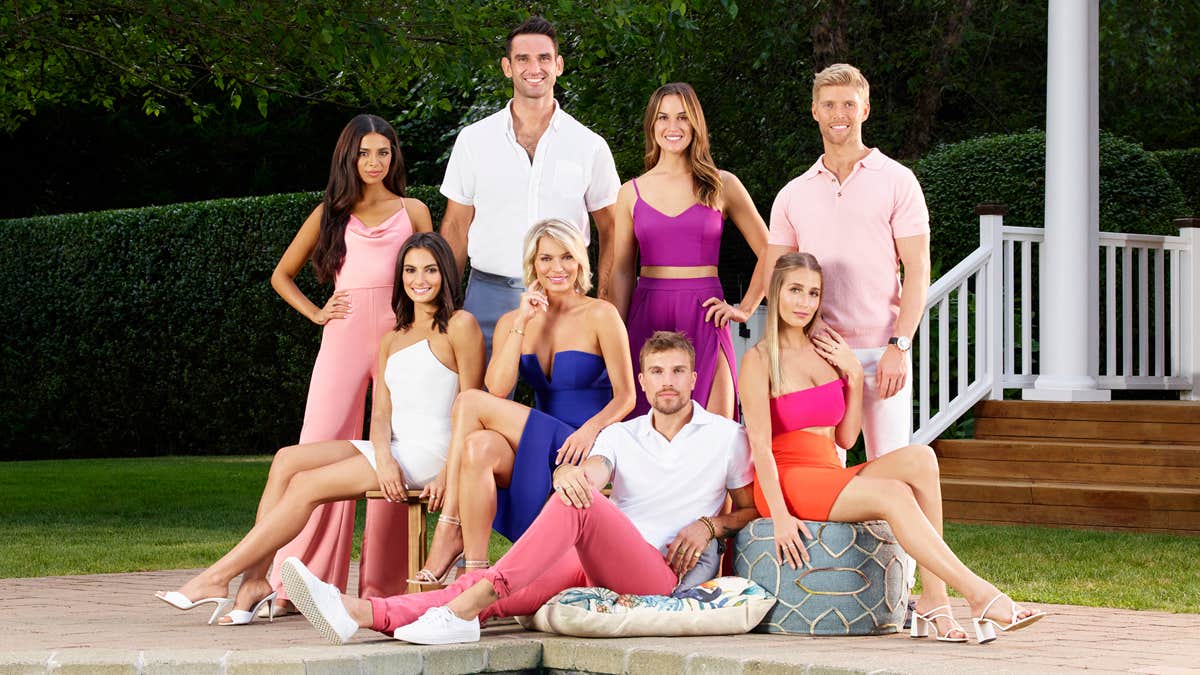 Tomorrow never comes. This is the reality we must accept to live to the fullest because we never know what will happen next. Hence it’s not surprising to watch such a show where people or groups enjoy partying or clubbing and spending their time together. Many reality shows focus on vacations or chill lives like Big Brother. Social life is also very important to all of us. We enjoy watching family shows or shows emphasizing friendship.

The reality show Summer House revolves around a group of friends that stays at a house, specifically a summer house together. Every weekend they come together and live their best lives with each other forgetting the external world. It shows the bonds, commitments, love triangles, cheating, patch-ups, breakups, and else all the basic youngster activities. The contestants are so vulnerable that they turn to the best bond or to the best enemies in seconds. The fights and disagreements also occur within minutes.

Where is the Summer House filmed?

The filming location for the Summer House is to be the extremely selective one as most of the scenes in the whole episode belong to one location. Almost all the scenes are filmed in the place called summer house in the television series. If you have seen any of the episodes, you must be wondering where the Summer House is filmed? Here comes the answer.

This famous show is shot in a house, where the friends in the series spend their summer, in Montauk, New York. Montauk is a beautiful long Islandhamlet at the end of the Hamptons, which is popularly a vacation spot for celebrities. For the second and the third season, the contestants of the show stayed in Water Mill, New York. Water Mill is located on Deerfield Road, in Southampton in New York. This place proves to be suitable to the group because of the spacious accommodation and house party location for them. However, season 5 was different because of the COVID-19 pandemic in 2020. So the season was filmed in a quarantine setting to prevent the spread of the disease. But they returned to the same set in the sixth season.

Cast and Crew of the TV series

Also Read: Where is Brazen Filmed? All about the Movie

Some more facts about the Summer House

Summer House is an American reality Television show series that was first premiered on 9th January 2017. It is in the English language. The original network to which it belongs is Bravo. Till now, five seasons of the series are already released. Currently streaming is season 6.

The Summer House shows the weekends of the working friends who live their livelihood to the extremes in their time together. They do fight or get close to each other. Their lives shown are so like us in our realities. Their Summer House is the place where they enjoy and have parties. Although due to the pandemic, it was tougher to shoot Season 5, they managed to make it as awesome as others. 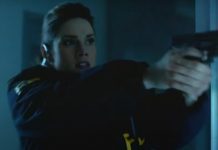