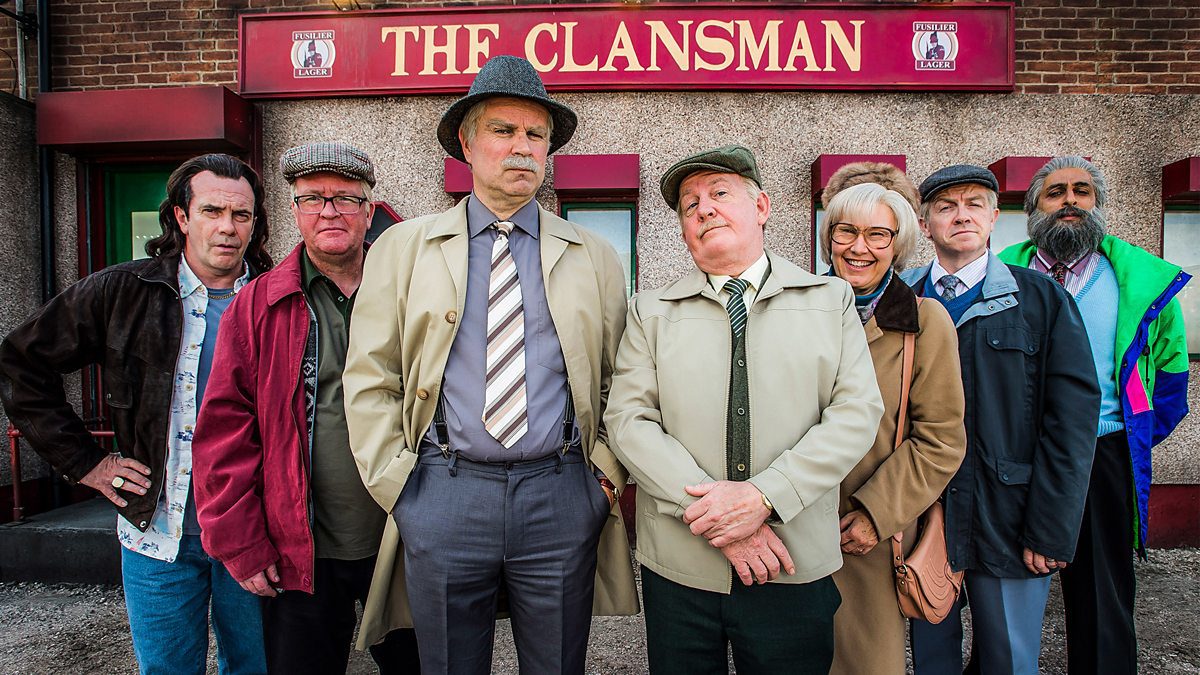 Still Game is a sitcom based on Scottish origin and is a production of The Comedy Unit along with BBC Scotland. The series was a creation of Greg Hemphill and Ford Kiernan, who were the lead characters. The two Glaswegian pensioners were Jack Jarvis and Victor McDade players by the creators themselves. The characters were first seen in the previous TV sketch of the pair named Chewin’ the Fat, which was aired from January 1999 to December of 2005 in Scotland. The debut was followed by the next show named Still Game which had 62 episodes aired, which also included the Christmas, Hogmany specials, and 0 of the live shows.

The first three series were only a BBC One Scotland broadcast while the first five episodes from the first two series were eventually made available to the UK on BBC Two in 2004 from January to February. Still, the Game was broadcasted on only BBC Two for the audience in the UK. When the seventh series took place in the year 2016, the broadcast of the program was done on BBC One. There was an announcement that a ninth and a final series would be produced in the year. This announcement was made on 13 July 2018. The production end day was on 14 September 2018, and the series got on air on 24 February 2019 and was among the first program to be aired on the BBC Scotland channel.

Also Read: Where Is Hell Or High Water Filmed? All Locations Revealed

Where are the primary locations where the Still Game shoot occurred?

Still, Game is set based on Craigland, which is a fictional place but is based in Glasgow. The Maryhill is a very popular place for filming there. The initial part of every first episode was filmed and shot at the South Nitshill area that is located in Glasglow.  The flat blocks that were used for filming can be located at Collina Street situated in the Maryhill area. The shops are located in the Townhead of Glasgow. The outdoor market of Possilpark was also used in one episode. Scene interior set in a warehouse located in Maryhill. Several episodes scenes were also filmed in the Knightswood area. 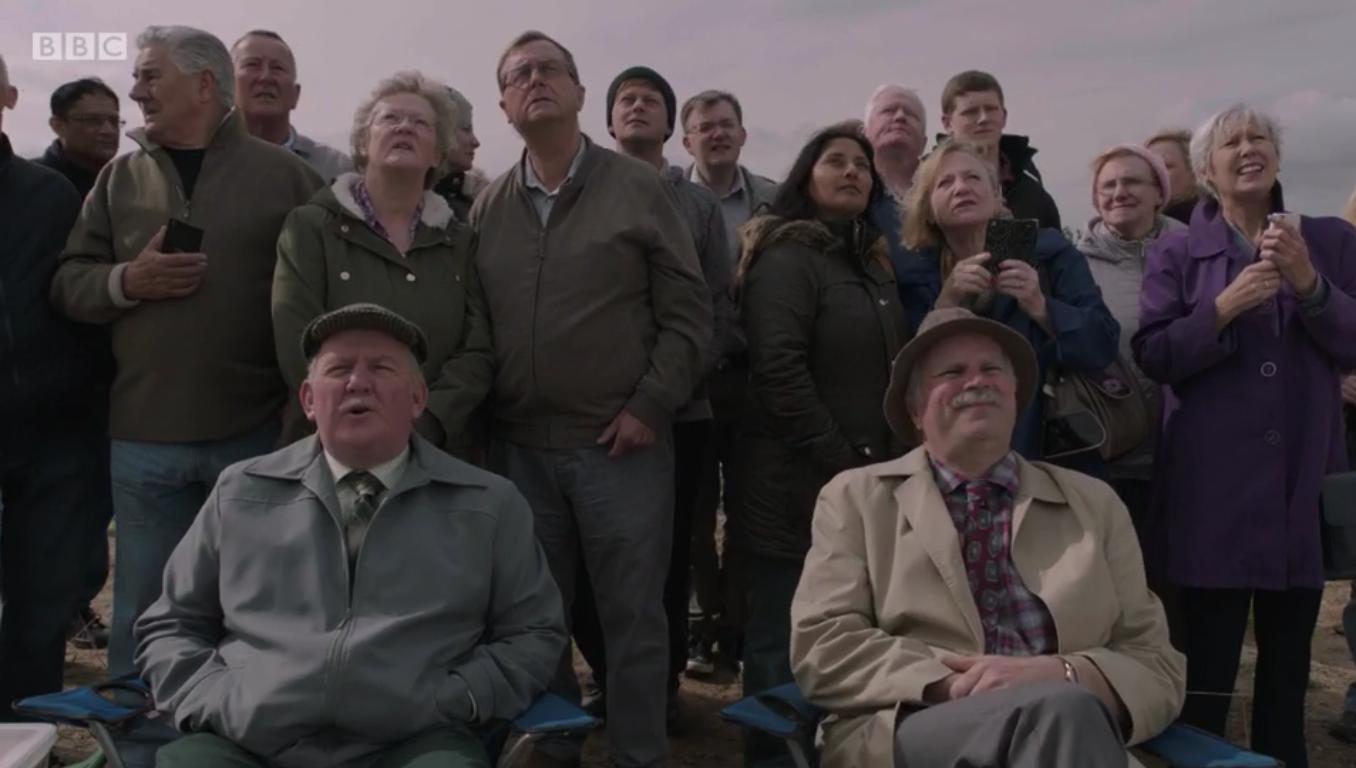 Still Game Down and Out

In the fifth series, Finport is also seen, which is originally filming of Saltcoats and Largs, North Ayrshire. There are both some of the most popular resorts available. The shots of the sea well were harbor areas of Saltcoats. The pub shot is basically in Largs is Royal Oak pub. Bed and breakfast in the series are from Largs promenade on the northern side.

Also Read: Where Is American Rust Filmed? All About The Locations

Where are some other locations where the Still Game shoot occurred?

The Ardgowan House, which was a mansion of the late eighteenth century at Inverkip, Inverclyde, was used as the setting for Blairtunnoch. Jack and Viktor sitting during the recess of court are the Lounges of The Crookston Hotel located in Glasgow. The interior shots of the bakery were seen and shot at Glasglow factories one of them was Uddingston based factory named Tunnocks factory. The court scenes were at Hamilton Sheriff court in court no. 2. 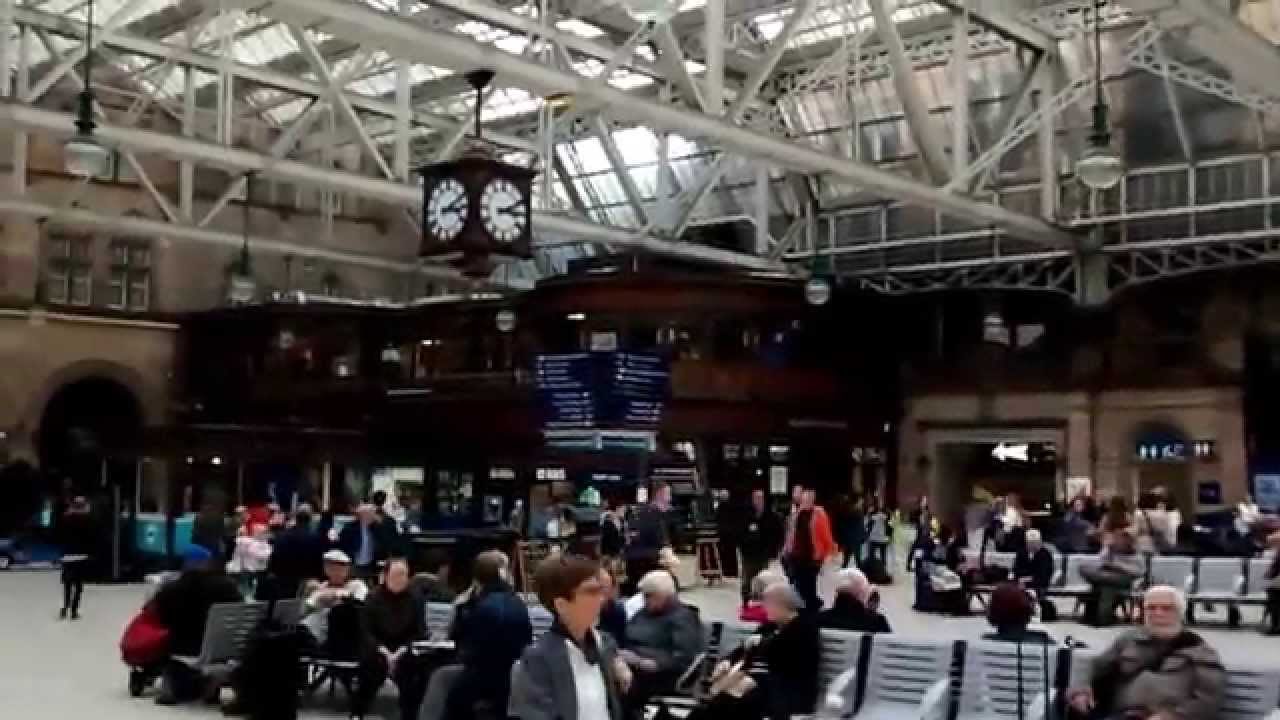 The bar that was set as allocation for Hogmanay Special in 2007 was Dunpace Red Hoose. Hillington industrial estate was a location for Nvaid shop interior, and exterior shops were a location of exterior shots of Kennedy Path in Townsheda, Glasglow. The shoot of Jack and Victor going to visit Barbara was actually at Clydebank, which is located almost 8 miles away from Glasglow. The interior was filmed on-site at a charity shop located in a local area.

What was the Critical response regarding Still Game?

The finale of the fifth series, a newspaper in Scotland, states that the show should be ranked as one of the greatest sitcoms ever. They called the sitcom a classic comedy and said it was the perfect mix of a friendship that contains empathy, gags, real feeling in acting, and also warmth. The chemistry was also praised. The Daily Record rated it higher than many other comedy sitcoms and with some rival shows. Still, Game ahs also attracted some of the attention from legends on-screen like Sean Connery and many others. The show has garnered awards, and some notable awards include BAFTA Scotland Awards in the years 2004 and 2005 for the best broadcast category. 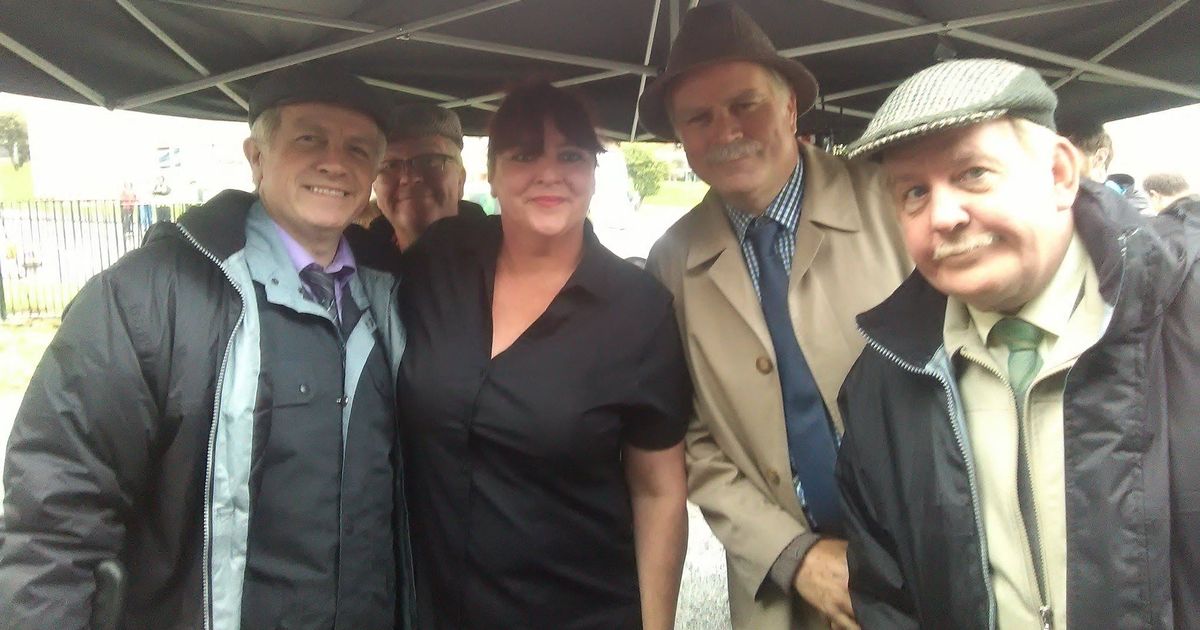 Still Game was also nominated in 2006 for BAFTA Scotland Award for the most popular Television category. The series was revived back in 2016 and garnered some negative reviews by the critic and public. One critic stated that the show was a disappointment compared to the old ones. The report added that the series has taken a turn to Mrs. Brown’s Boys and was once the most maaing sitcom ever made. The editing and the storyline were also heavily criticized.

Also Read: Where Is ‘Rain Man’ Filmed, What Are The Filming Locations For The American Superhit?