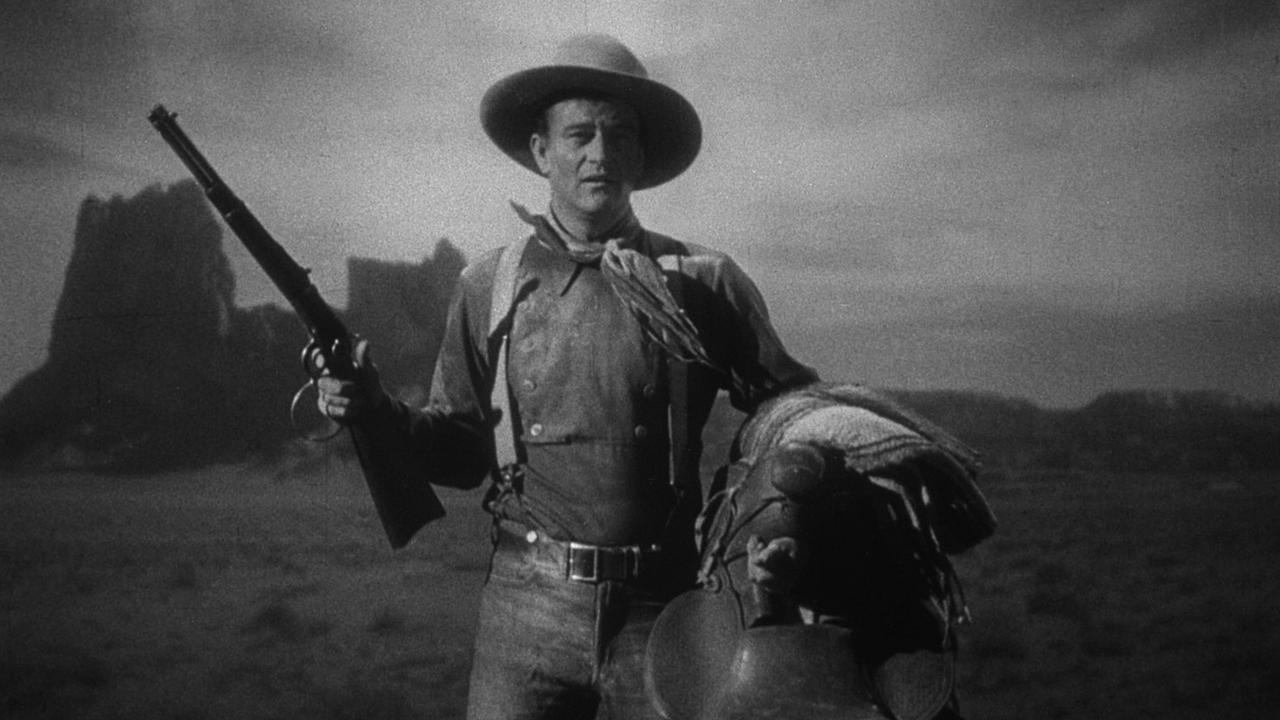 Stagecoach is a 1939 American Western film directed by John Ford, based on the screenplay by Dudley Nichols. Let us look at Where was Stagecoach Filmed. The movie is an adaptation of the 1937 short story by Ernest Haycox called The Stage to Lordsburg. The movie’s story takes place in June 1880, where a group of strangers boards the Stagecoach from Tonto to Lordsburg, New Mexico. The group includes a prostitute Dallas, driven out of town by the Law and Order League, an alcoholic, Doc Boone, a pregnant lady Lucy Mallory, traveling to join her cavalry officer husband, and a whiskey salesman Samuel Peacock. While on the journey, Samuel’s samples were bought by Doc Boone, and he started drinking them.

The movie’s production had a lot of hardships, including long production hours and bad weather conditions such as strong winds and low temperature at 5700 feet. Yet the crew worked hard to make the movie come true. Before production, John Ford contacted several studios for the movie after he bought the movie rights. All studious that he approached had first turned down this offer because big-budget Westerns were out of vogue. Another reason for studious production turning down the project was because they did not agree to Ford’s demand to use John Wayne in the key role in the film. 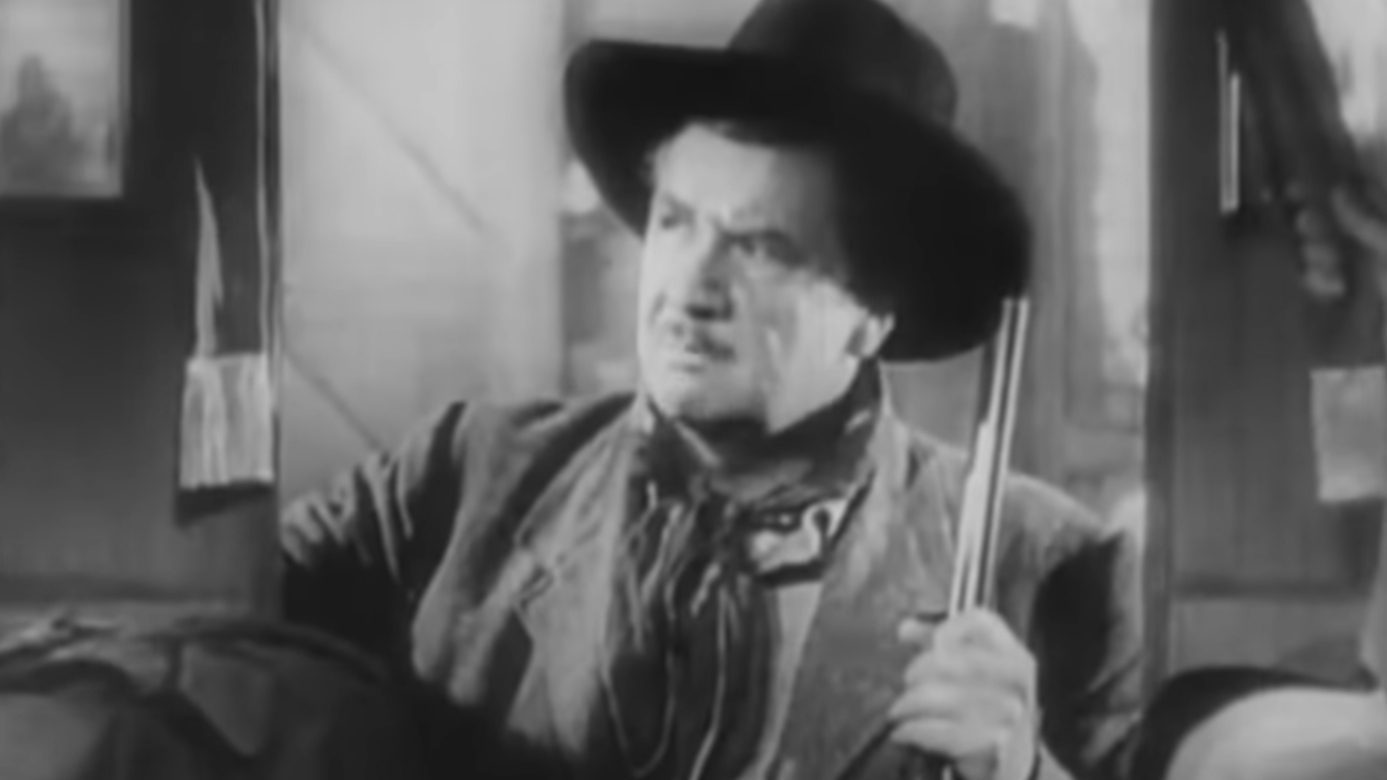 Behind the making of Stagecoach

After being turned down by many studios, Independent producer David O. Selznick finally agreed to produce the Stagecoach but was frustrated by Ford’s indecision on when the shooting should begin. The project soon dropped as both were having disputes on creative ways. After that, John approached Walter Wanger, who had more doubts about the project.

Walter had more doubts about the project and had was not ready to cast John Wayne. Ford was not ready to agree to it as he said it was either Wayne or no one. Walter also had doubts about Ford’s direction as he hadn’t directed a western since the silent days. Eventually, they both come to terms with Walter allowing $250,000, and the movie eventually was released in 1939.

How was the movie received after its release?

Stagecoach was released on 2 March 1939, and Ford’s faith in John Wayne was rewarded, as the movie made critical and trade paper praise and made a profit of $297,690. Since then, the movie was termed as one of the most influential films ever made. Where Orson Welles said that it was the perfect textbook of film-making. In 1995, the film was deemed culturally, historically, or aesthetically significant by the United States Library of Congress and was selected for preservation in the National Film Registry.

Also Read: Where is Winter In Vail Filmed? All About The Plot & Production

Where was Stagecoach Filmed?

The filming of Stagecoach took place near Goulding’s Trading Post on the Utah border, situated about 25 miles from Kayenta. Other locations include Monument Valley, the Iverson Movie Ranch, and the RKO Encino Movie Ranch. Stagecoach was not Ford’s only movie to be shot in Monument Valley as a location. Many of his other projects were also filmed in this location. The scene where Ringo and Dallas depart Lordsburg was filmed at the Chihuahuan Desert of southwestern New Mexico. 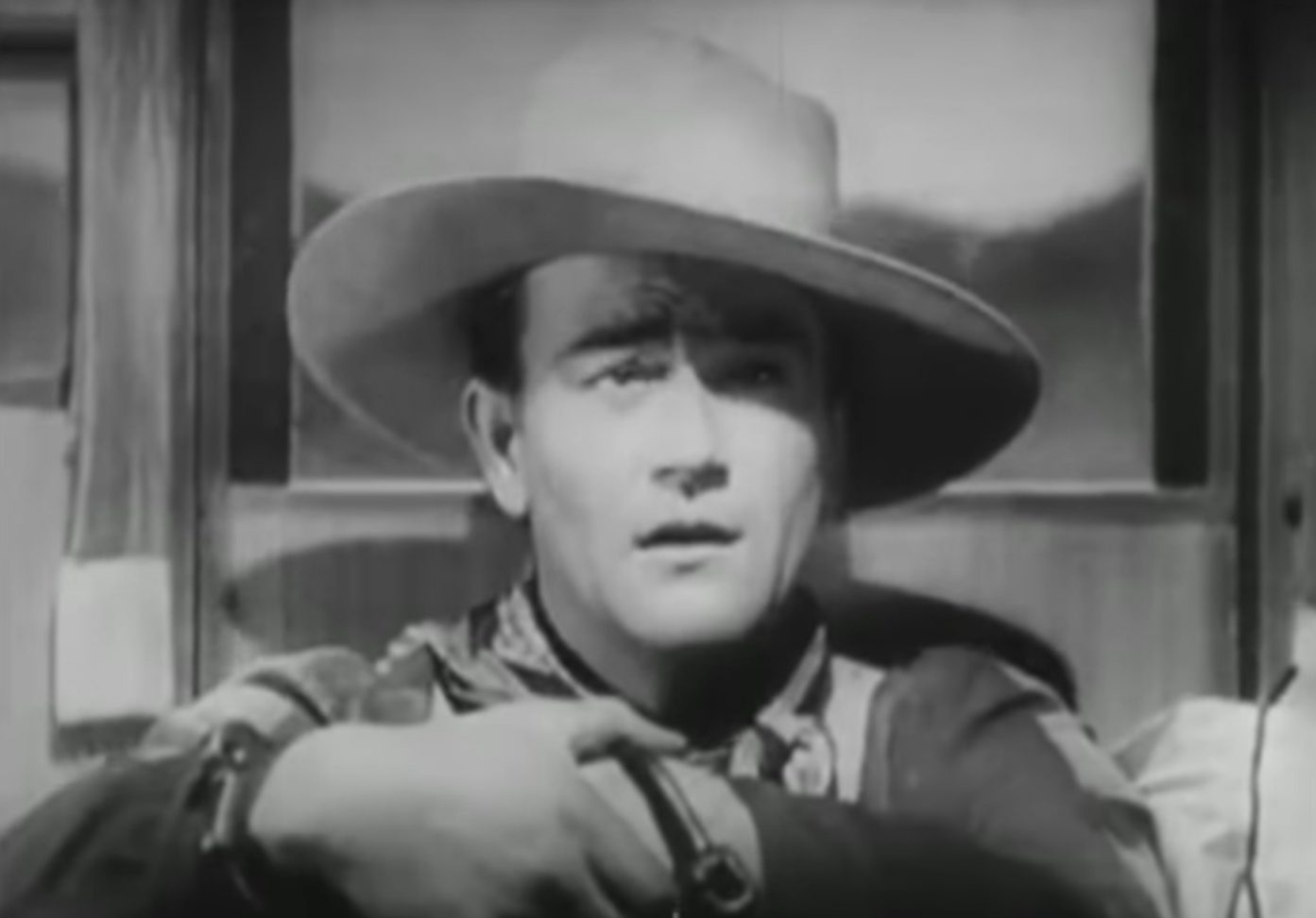 Where to watch Stagecoach?

Now that we know about the filming locations of Stagecoach, let us now look at the cast of the movie. The movie cast includes Claire Trevor as Dallas and John Wayne as Ringo Kid, as John Ford wanted. Other cast members include Andy Devine as Buck, Thomas Mitchell as Doc Boone, John Carradine as Hatfield, Louise Platt as Lucy Mallory. George Bancroft plays the role of Marshal Curley Wilcox, Donald Meek as Samuel Peacock, Tim Holt as Lieutenant Blanchard, Berton Churchill as Henry Gatewood, and Tom Tyler as Luke Plummer.