OtakuKart
Home Lifestyle Where is Sonny Leon from? Why He Got Suspended Again? 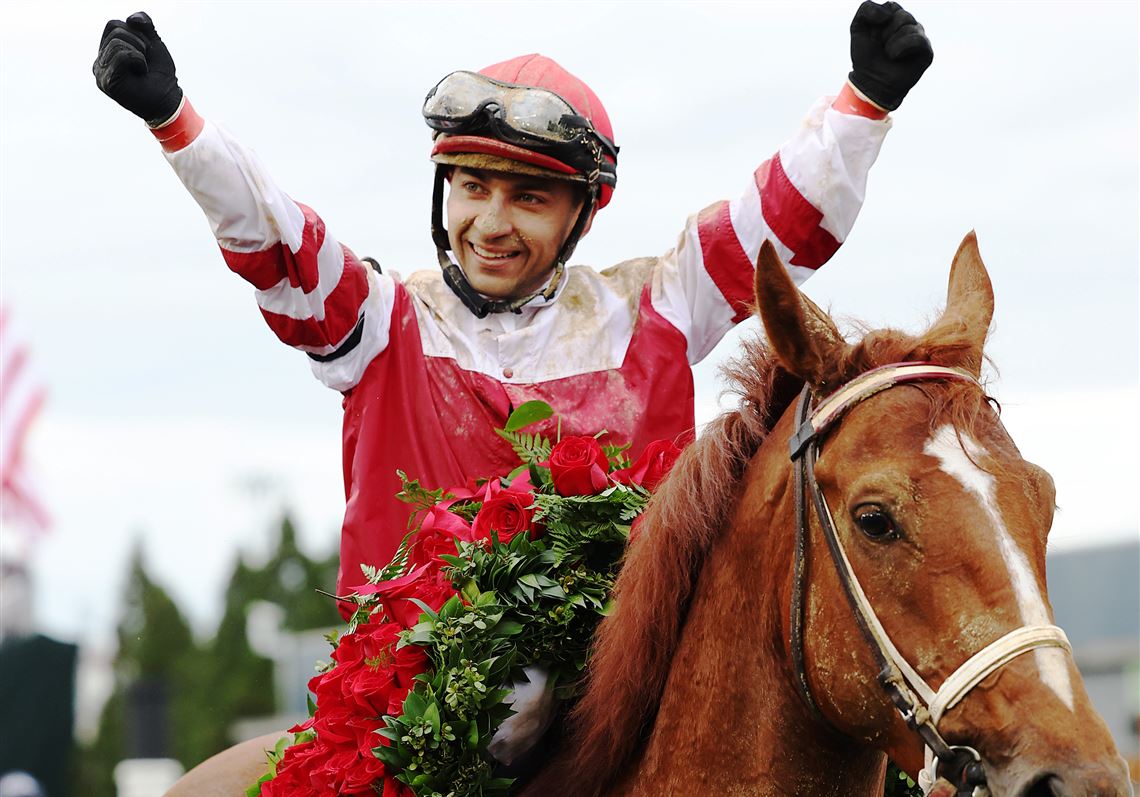 Well, let me tell you, two days after winning the race news about Sonny Leon’s suspension came out which blew everyone’s mind. Since then every one curious to know the story behind his suspension. And the reason why he got suspended from his job is because of his careless riding. And let me tell you this is the third time that he got a suspension for repeating the same mistake. This time he got suspended for four days and till then he is not allowed to compete with anyone. Due to his carelessness, he disappoints everyone. Because for the fans it’s not what they were expecting from him.

Since Sonny got introduced and appreciated by the horse rider and winner of the Kentucky Derby Rich Strike, everyone started liking him a lot. And his fan base also started increasing on another level. On top of that, he was becoming an inspiration for so many upcoming Jockeys. And after getting suspended again for the third time he somehow proved everyone wrong. Because we all know that jockeys are the side heroes and not everyone knows them. So this time he got the chance to prove everyone wrong but he failed. But we are hoping that he will soon come back in a better way and again shine.

Where is Sonny Leon from? His birthplace revealed

Since Sonny Leon got suspended for four days, he become the talk of the town. His fans got curious to know everything about his personal life and professional life. Besides that, fans are more curious to know where is Sonny Leon from and where he lives now. So let me tell you, Sonny Leon’s birthplace is Venezuela, And as far as we know, he also spent three years as the leading rider at Mahoning Valley. And currently, he is most probably living in the US state: Kentucky. He also won most of his races in Kentucky only.

Besides that, we don’t know the exact location of his town or the house where he lives and where he grew up. Because celebrities like him rarely share their live location. And it seems that he is not one of them.

Sonny Leon began his career as a jockey in 2015, and since then he is doing wonders in his profession. And since the beginning of his career as far as we know he has made around 800 victories in such a short period of time. According to him, 2021 has been one of the best years in his career. Because he finished 11th in the country in total victories. Moving further, let’s flash some light on some leading jockeys in 2022. And as per the records, Sonny’s net worth is around $400 thousand.