Where is Shetland Filmed? All The Locations for Crime Drama Series

Shetland is the Scottish crime drama television series produced by ITV Studios for BBC Scotland. The series was aired for the first time on 10 March 2013. The series is based on a novel by Ann Cleeves. David Kane brought the series on-screen. David Kane is the principal writer of the series from the start until the end. Douglas Henshall, Alison O’Donnell, Steven Robertson, Mark Bonnar, Lewis Howden, Erin Armstrong, Julie Graham are stared in the series. The series is based on the eponymous Scottish Archipelago. Here in this article, we will be discussing shetland filming locations. Am sure you all are excited to know where the film was shot.

Based on the novel Red Bones by Ann Cleeves the Shetland’s first series consist of two episodes of a single-part story. The series was broadcast across two nights on the 10 and 11 march 2013. Shetland was produced by Sue de Beauvoir.BBC commissioned the second series of Shetland. It consisted of six episodes. It was filmed in 2013 and in 2014 the series was screened. Based on Cleeves’s novel, Raven Black. Dead Water and Blue Lightning the second series of Shetland was produced. Peter Gallagher was the producer of Shetland’s second series. So now let’s have a  look at the shetland filming locations.

Talking about the shetland filming locations. The series is filmed across various locations on the Scottish Island and the Scottish mainland. Well if you are wondering about where the island is located let me tell you that the Scottish Island are located in the north of Scotland. That is around 80km away from the northeast of Orkney. It’s closer to Norway rather than the UK but still, it’s the part of Scotland. The Scottish mainland is a bigger island consisting of small islands including Unst, Yell, and Fetlar. The cast and crew of the Shetland were seen filming the series in Shetland Island Lerwick.

Part of the series was also filmed at the commercial street and the Village of the Wester Quarff. The series is also filmed in the parts of Renfrewshire in the Lowland, Irvine Beach in North Ayrshire, and Barrhead near Glasgow. Speaking about the Douglas Henshall house it is located at the Kilbarchan, Renfrewshire. The interior part of it was filmed at Ayrshire. The location of the police station was filmed at the Barrhead near Paisley. The series was filmed in one of the quite expensive places. Almost all these island is inhabited by around 22,000 people.

The series made a comeback with the second sixth on October 20, 2021. It gets aired at 9 pm on the BBC One channel. The island is quite mesmerizing and a must place to visit once in a life. If you are wondering about the Jimmy Perez house it was filmed at two different locations. Including the exterior which was filmed in the Lerwick. The interior was filmed on the sets located in Glasgow. The name of the film is also inspired by the name of the island which is a mainland of many small islands. 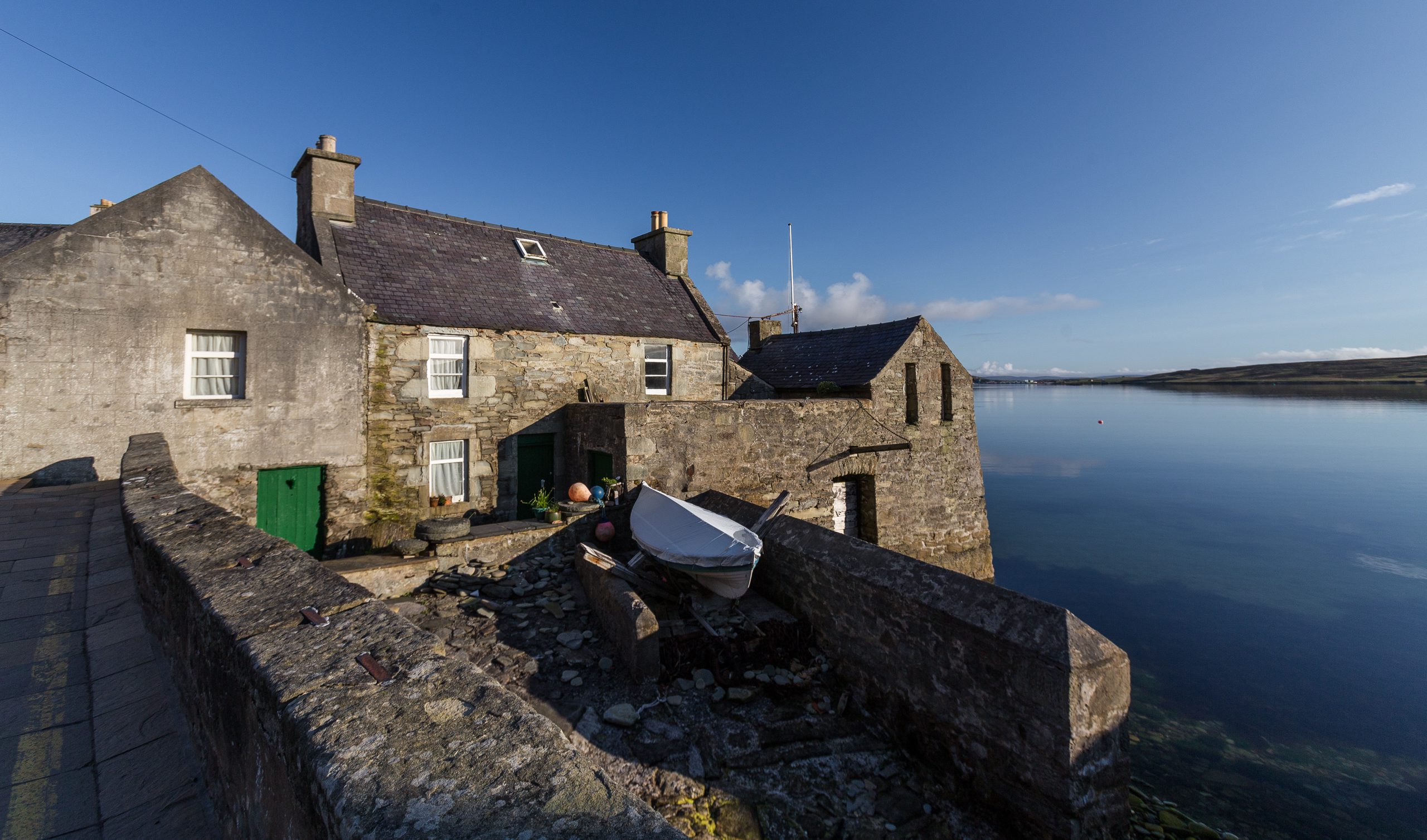 The Shetland is currently airing its 6th season. The entire series is written by David Kane and along with Paul Logue. So far the series finished airing 2 episodes. The first episode of the Shetland crime drama was out on 20th October 2021, followed by the second episode on 27th October 2021 the third episode is scheduled for release on the 3rd November 2021. The first episode of the series was based on Perez’s mother’s funeral. The local lawyer Alex Galbraith was shot dead at home. The episode focused on two cases one of the Galbraith and the custody battle of Linda Morton.

The series has been doing extremely well. It was nominated for several well-known awards and also won some of them. So fat the series won 2 BAFTA Scotland awards back to back in the year 2016 for Best Television Drama and Best Actor Television. On the other hand, it was nominated for the RTS Craft & Desing Awards 2013, BAFTA  awards 2014 and 2015, British Society of Cinematographers 2016, and several other BAFTA awards.

Also Read: Where Is The Movie Unforgiven Filmed? Filming Locations And Plot

Is Sam Quek Pregnant? Everything we know about the former Hockey Player

Is Sam Quek Pregnant? Everything we know about the former Hockey Player