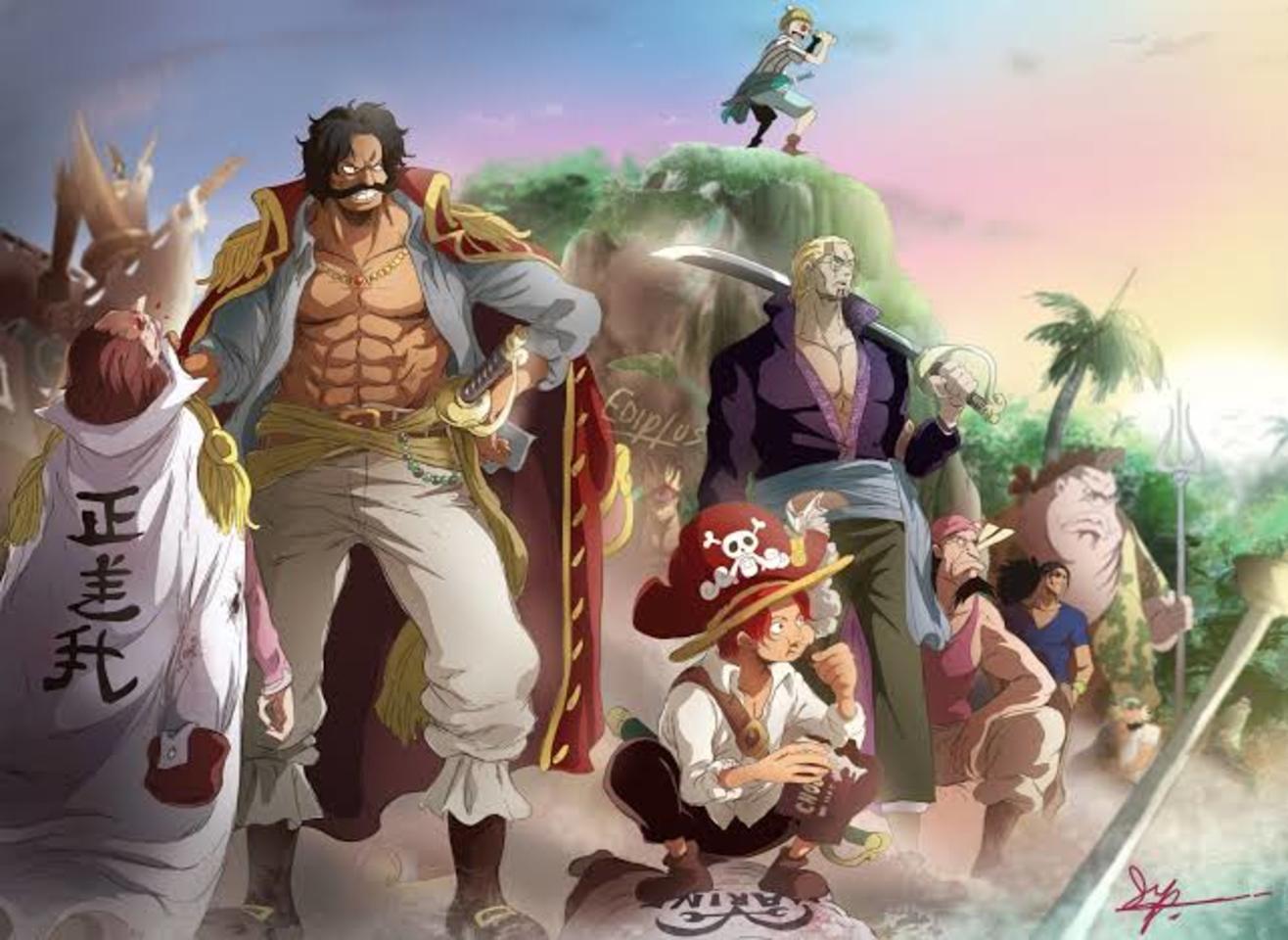 One Piece recently covered 1000 chapters and is at its 1006th chapters now. The manga and anime have been running for a long time giving viewers an adventurous view of pirate life. We have come across multiple strong characters with super-cool abilities. When pirates seemed like a dangerous group previously, One Piece made us see how awesome they can be. With the ongoing wars for treasure, honor, and other reasons in One Piece, it is only fair that we get to see as much of our favorite characters till the end as we can.

As pointed out, One Piece has some great characters. Moreover, it has an unpredictable twist to each character that makes it all the more interesting. At the same time, the manga has some really heartbreaking moments, especially when Oda decides to kill off potential good characters. Roger Pirates were one of the fan’s favorite crew because of their cool personalities. One of the strongest among them, Scopper Gaban, was left in the series with quite a lot of mysteries. The chapter of One Piece comes out on the 14th of March 2021 so buckle up for another round of cliffhangers.

The first thing that comes to mind when thinking of Scopper Gaban character is where he is? His status has been unknown for a long time. The character has been in the shadow for a long time. He appeared in Oden’s flashback memories from when he attacked Roger Pirates. A lot of fans have been expecting his return to Wano, only to have been left with no update so far.

Scopper Gaban- Who was he? 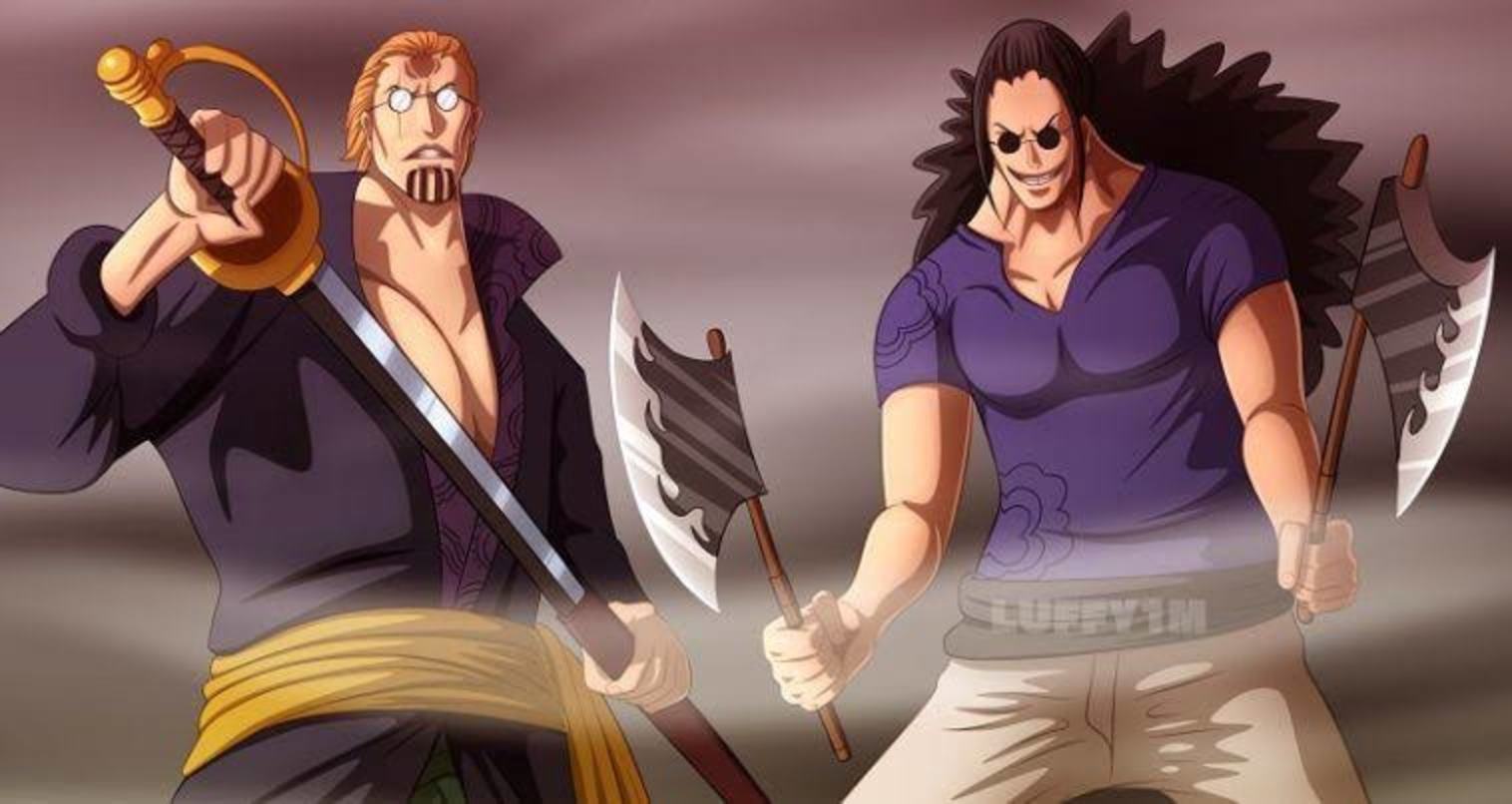 Scopper Gaban was one of the strongest members of the Roger Crew. He appeared in the One Piece OVA. He is portrayed as someone with a pretty cheerful personality and as someone who is always calm. Gaban has been a shadowing character for a long time. We learn that he fought alongside Roger in the Battle of Edd War.

Gaban also has a really cool weapon. In Buggy’s flashback, he carries an axe. He wields dual axes that make him a character that people want to see more of. People have been anticipating his return for a long time. There have been multiple theories about Gaban showing up for Wano. These theories kept rising in number since there has been a bit of focus on him recently. Also, Sanji has been widely recognized as a counterpart of Gaban, which makes his appearance seem like a possible plot twist.

Scopper Gaban – Where is he? Is he alive or dead?

Roger decided to disband the crew. There were a lot of tears when they parted ways. Later they dropped Oden in Wano.

Ever since Roger Pirates disbanded, there has been no news about his whereabouts. Roger became the Pirate King, but nothing is shown about Scopper Gaban’s presence or absence during his execution.

Scopper was always indicated as strong. I wonder if Oda would actually never let him on the front screen. However, with the recent turn of events in the manga and Luffy’s final war with Kaido, it is possible that Gabba might show up. This is obviously just a theory.

Though Oda has not mentioned much about this character, there are some theories related to his whereabouts. 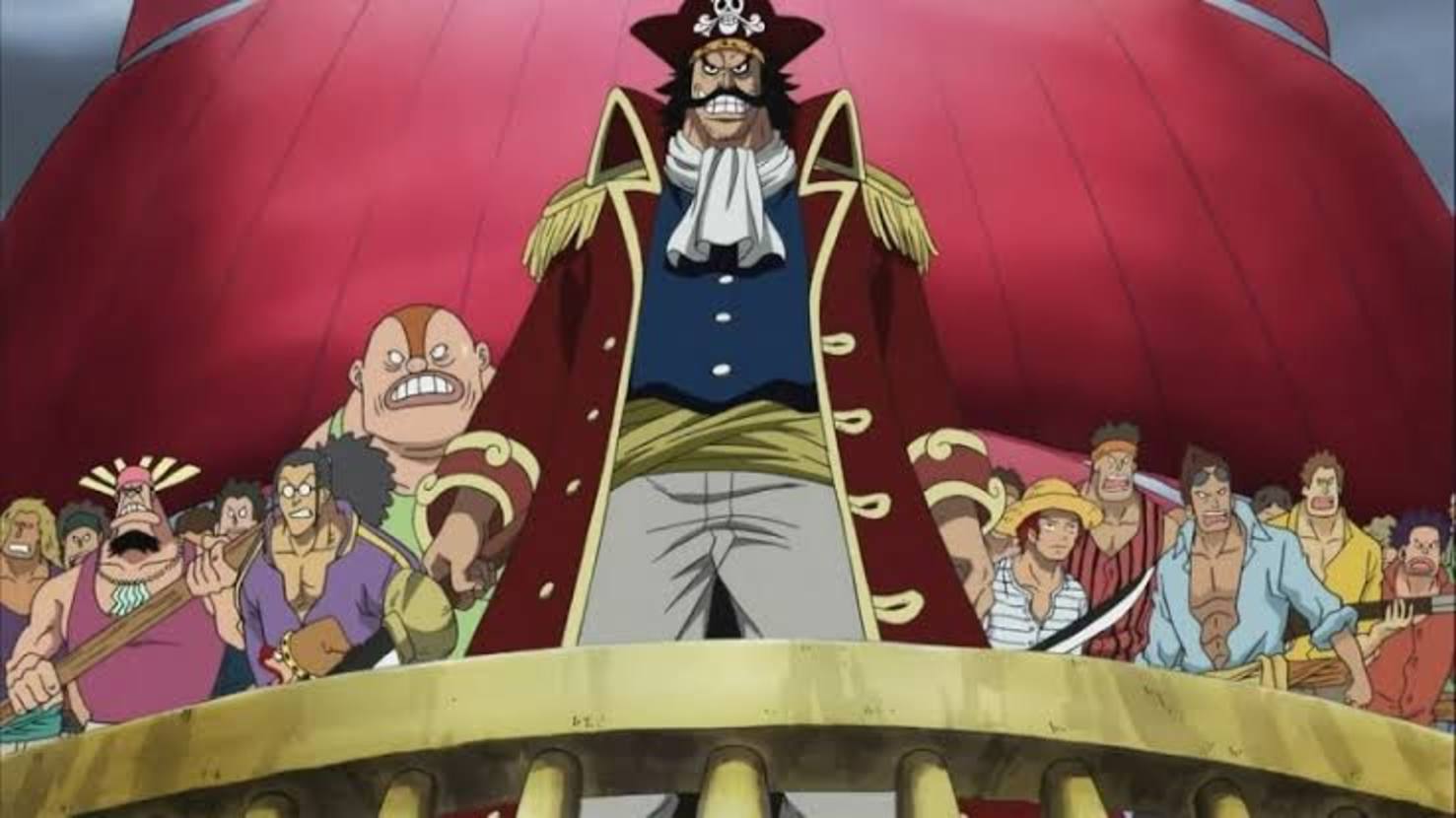 Oro Jackson, the legendary ship, has been missing for ages. The ship belonged to Roger and was considered the greatest ship. Now, where is this ship? It is possible that if this ship still exists, Scopper Gaban could be guarding it. I mean, Scopper was, after all, the copper of Roger’s crew.

Could Scopper be waiting at Lodestar Island? This is another theory. Scopper was one of the five people who discovered the Void Century. So far, we have seen that Crocus and Rayleigh are not just alive but also guide other pirates in their journey. So, it is fair to assume that we see Scopper, too, waiting in Lodestar Island.

Last but not accurate, it is also possible that Scopper Gaban is, in fact, dead. This is probably the least popular theory but still possible. Maybe sometime later in the manga Oda would reveal that he died in some heroic way like Oden. Either way, this has a low probability of happening since fans want more information about Roger Pirates’ one of the strongest, Scopper Gaban.