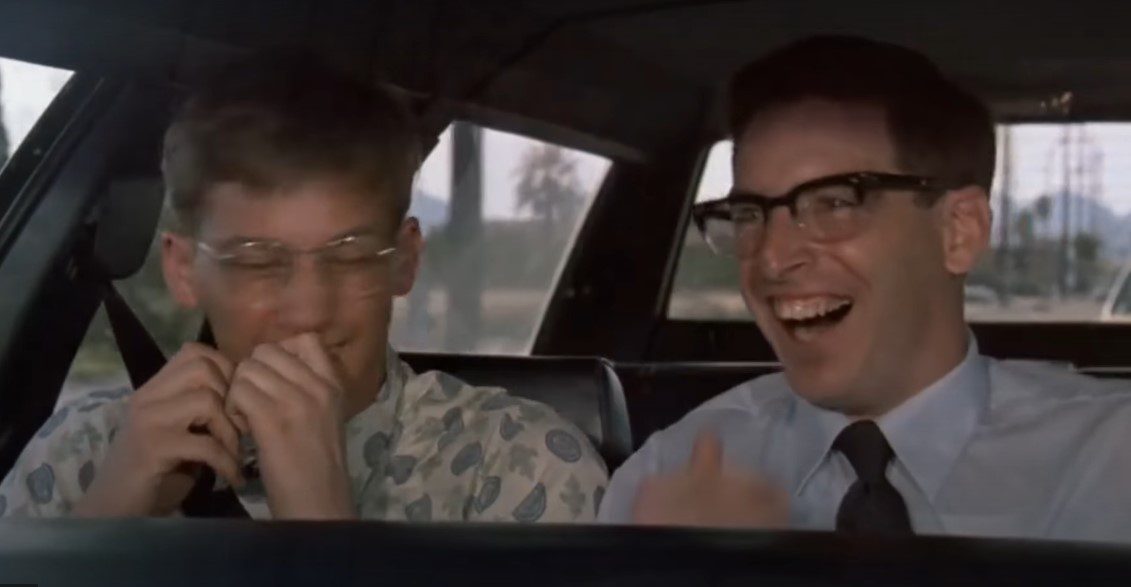 The teen comedy Revenge of the Nerds filming locations will be our focus in this article today in Otakukart. Firstly, if you’re not familiar with the movie. It’s a 1984 teen comedy about a group of offbeat students at a fictional college trying to fight off harassment from bullies. It star Anthony Edwards (ER), Robert Carradine (Bonanza), and Ted McGinley (Married…with Children). The movie is somewhat of a cult movie. With so many nostalgia waves crossing the internet, it’s no surprise that internet users wonder about this movie’s production details.

Revenge of the Nerds paved the way for other fraternity and college movies. Full of stereotypes and biased jokes, the movie shows the humorous and accepted things of their time. While some modern-day critics might consider them inappropriate, bear in mind that it’s an outlandish toilet-humor comedy. In consequence, expect every single American college stereotype available: From sex, drugs, harassment, nonrepresentation of minorities of any kind, fart jokes, and lots of retro 1980s aesthetics. After all, once again, it’s a comedy, so don’t make a drama out of it. Without any further ado, let’s take a look at the filming locations.

Also Read: Where Is The Martian Filmed? Film Review and Location

Revenge of the Nerds filming locations

This movie was filmed primarily in Arizona, United States. It takes place in the fictional Adams College. The producers chose the University of Arizona’s campus and facilities to recreate the fictional educational institution. More specifically, the city of Tucson was the place where most of the photography for this cult classic film took place. From Catalina Park to the halls of the University. The carnival scenes were shot at Kyle Field at Texas A&M University.

Revenge of the Nerds Plot

Nerds and best buddies Gilbert Lowe and Lewis Skolnick enroll at Adams College to study computer science. The Alpha Betas, a fraternity that contains the majority of the Adams football team, recklessly burn down their own home and, at the urging of Coach Harris, take over the freshman dormitories, literally tossing the freshmen out onto the street. Dean Ulich allots temporary living space in the gymnasium and enables newcomers to rush fraternities. Lewis, Gilbert, and a few other geeks are unable to join fraternities, but they are able to buy a decrepit home near school and renovate it as a dwelling.

Not happy with their success, star quarterback Stan Gable has his squad taunt them, such as tossing a rock through the window and saying, “Nerds, go out.” The Greek Council, of which Stan is now president, restricts the campus cops’ ability to assist the geeks. On the Greek Council, geeks join national fraternities. Only the black fraternity Lambda Lambda Lambda considers them. “You’re nerds,” Jefferson replies, ready to deny a trial term. The geeks invite Jefferson to an Omega Mu sorority party with Gilbert’s girlfriend Judy. Booger provides excellent pot. The sororities of Betty Childs’ Alpha Beta and Pi Delta Pi then bring and release pigs. The nerds revenge both sides by pranking them. Jefferson accepts the geeks’ persistence. 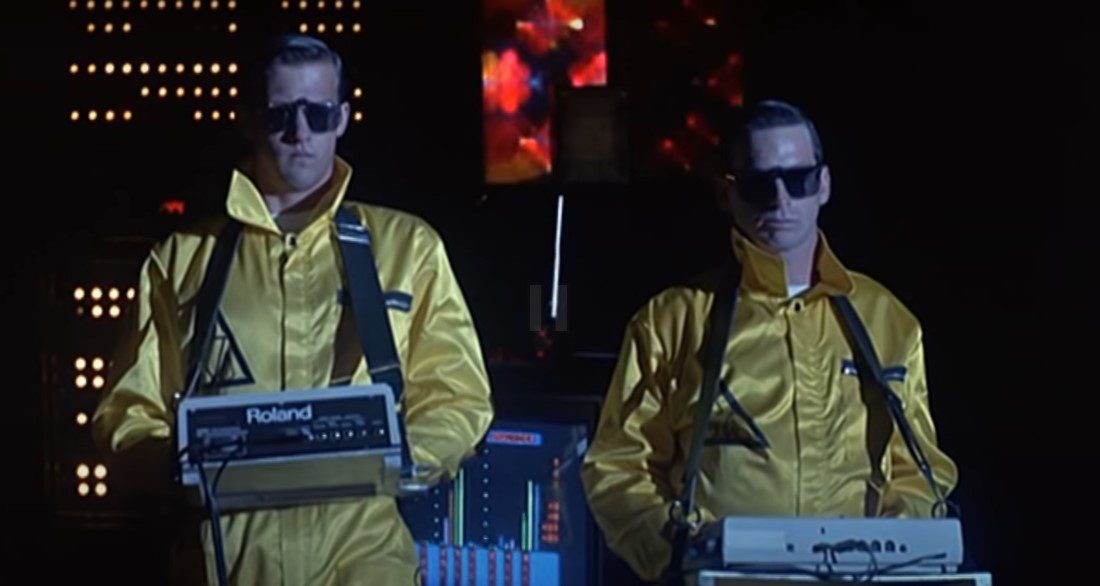 The Nerds apply for a Fraternity.

The geeks then petition the Council, which Gable rejects. The geeks decide that the only way to get the Council to help them is to win the Greek Games at homecoming. In sports, the Tri-Lambs battle the Alpha Betas/Pi Delta Pis, teaming with the Omega Mus and using their enormous experience. At the charity function, the nerds outsell the Alpha Betas by selling pies with naked Betty and other Pi Delta Psi. During this time, Lewis, who is in love with Betty, assumes Stan’s disguise and seduces her. Lewis’ real name surprises her, but she calls him “wonderful.” Techno-computer-driven musical performance triumphs, and the geeks win the overall games. Lewis immediately selects Gilbert as Council president.

Alpha Betas lose to the geeks, and Stan leads them in vandalizing the Tri-Lamb house. Gilbert interrupts the Homecoming Pep Rally to express his worries, making the geeks sad. But Jefferson and a group of national Tri-Lambs arrive to frighten the Alpha Betas, enabling Gilbert to give an inspiring lecture on fighting discrimination. Lewis, the other Tri-Lambs, alumni, and Betty, who is “in love with a nerd,” all cheer Gilbert, embarrassing the Alpha Betas. En route to the Tri-Lamb house, Dean Ulich enlightens Coach Harris that the Alpha Betas will be living in the gym until the Tri-Lamb house is restored.

Revenge of the Nerds ending explained