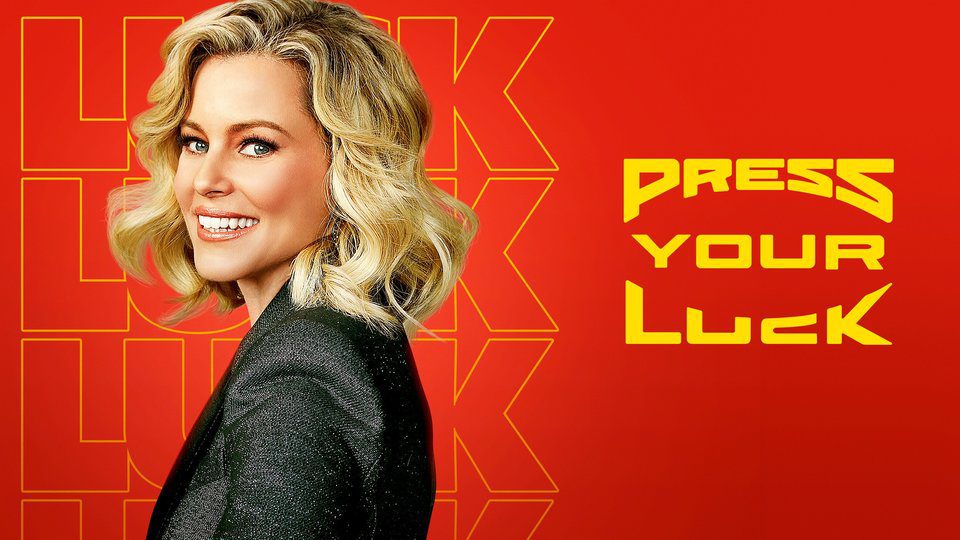 Press Your Luck is an American TV game show. Thanks to the creators Jan McCormack and Bill Carruthers, they had their audiences hooked on to it from its premiere in 1983 to its latest season in 2020. The CBS show premiered on September 26th, 1986 with a retooling format of earlier shows like ‘Second Chance’ from Carruthers production which was hosted by Jim Peck on ABC in 1977. Let us talk about the most frequent follow-up question ‘Where is Press Your Luck filmed? Dive in to know more.

Kudos to the creators for having such a creative amalgamation of content and challenges which had the audience gripped to it to date. The show has such fondness attached that the creators decided to revive it back on ABC network with its weekly version hosted by Elizabeth Banks and Neil Ross. The show renewed keeping its classic touches and roots of elements intact in 2020 with its second season. The latest instalment of season 3 premiered in 2021 on May 26th.

Before diving into the main part let us just get an idea of how the game works. The game goes where the contestants would earn spins on Big Board by answering trivia questions, and then use the spins on an 18-space gameboard to win cash and prizes. Contestants should cleverly use the spins while avoiding ‘Whammy’ a high-pitched red cartoon that can make them go bankrupt resulting in the contest starting from 0 again. Press your luck is set against three competitors who play against each other. The competitor who won the most money and prizes for the day all the while maintaining their gains would be crowned the returning champion. 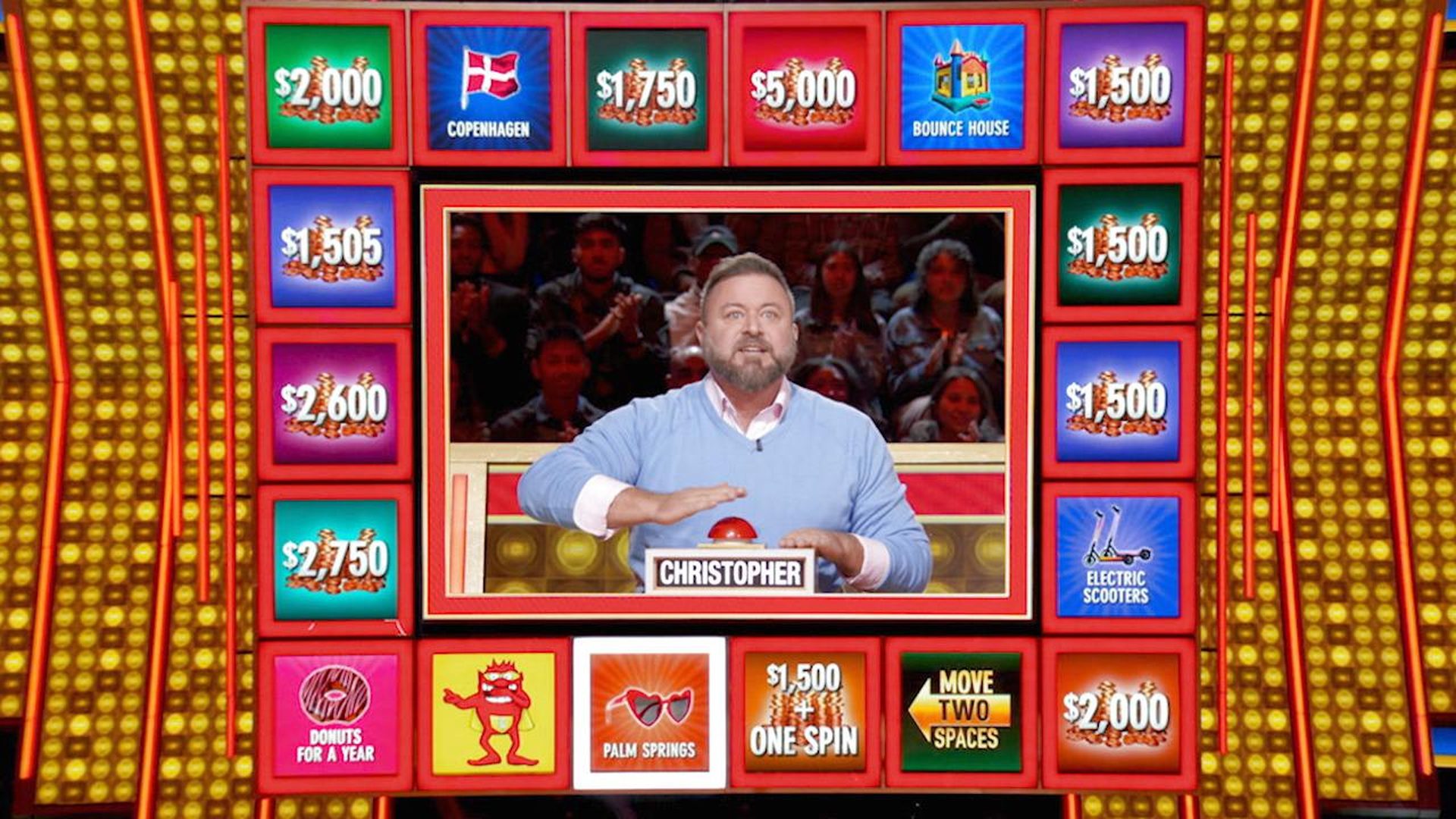 A contestant answering the trivia questions.

The final contestant with high winning chances enters a bonus round where they have a face-off with Whammy to grab their final chance to succeed. The full-on adrenaline rush and the cheering viewers around it sure make one hell of an entertainment show. We have got you covered on ‘where Press your luck is filmed’ hang on!!!

Where is Press Your Luck filmed?

The most anticipated question about the TV show’s filming location has an intriguing answer to the viewer’s content. The show Press Your Luck was filmed at ‘Television City Studios’ most notably at the Genesee gate of 7800 Beverly Boulevard in tinsel town. The show’s location adds a lot of advantages to the show’s promotion and production. The television studio carries a rich history and legacy is one of the two CBS studios in the south of California. 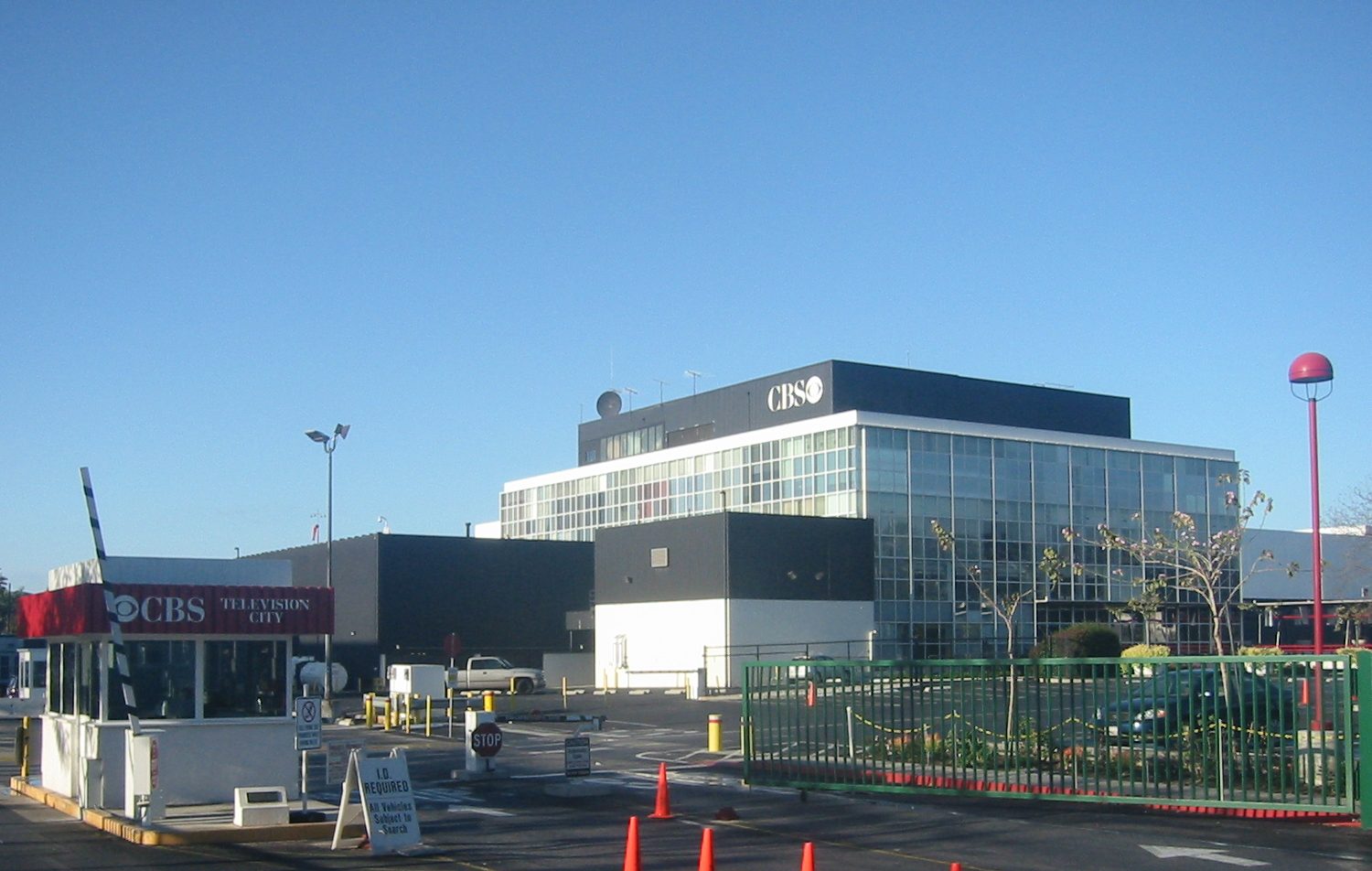 It has served as the main control facility for CBS’s west coast TV network operations since 1961. The Television City Studios had been home to many hit and prominent shows like Family Feud, Survivor, Politically Incorrect, The Tyra Banks Show, That thing you do! The Young and the Restless, Dancing with the Stars, The Steve Harvey Show, So You Think You Can Dance and many more.

The pros of the location set up

The studio comes with adequate setting features all of which are necessary requirements for the running of the show. It was built in 1952 and ever since accommodated a number of shows which turned hit. Press Your Luck and many other shows in their opening credits mention the location The Television City Studios, Hollywood. The ideal set-up for all the games and action events to take place is available in the Television City Studios. They also accommodate the audience inside the sets with optimal seating arrangements. The show’s location is most probably the catchphrase of the show Press Your Luck as it is announced in every episode about being live from The television City Studios. 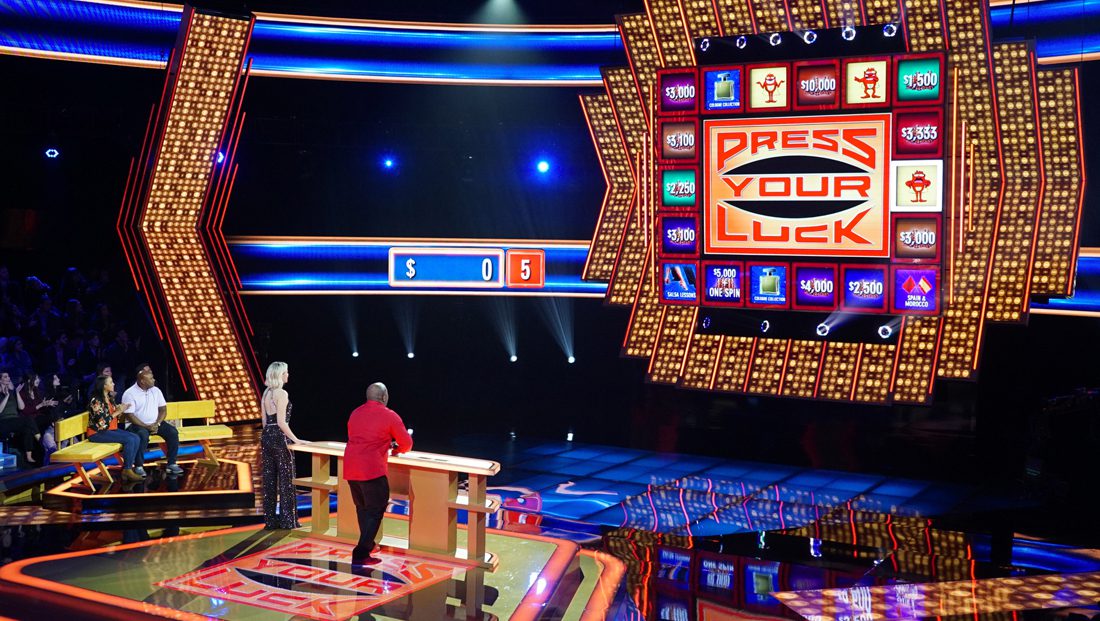 The show set up

A bunch of qualified crew of specialists is on standby to assist with the filming and post-production processes. There are other advantages to shooting in a well-known studio that may not be immediately obvious. It is not known where to begin with about the pros that are gained by the show with the shooting location. Furthermore, the studio’s resources assist once the filming is completed and make it easy for the show to be aired from the live location. The show is shot in Los Angeles, California it is simpler for the network to host the contestants.

It is no lie in claiming that the creators of Press Your Luck have made a wise decision in choosing the location set up of The television City Studios. With various optimized resources and adequate location set up the show has kicked off and hasn’t ever thought of changing its location ever since. The renewed seasons of the show are also shot at the same location.

Also read: Where Is The New Challenge Filmed?