Where is Pitch Perfect Filmed? Everything To Know 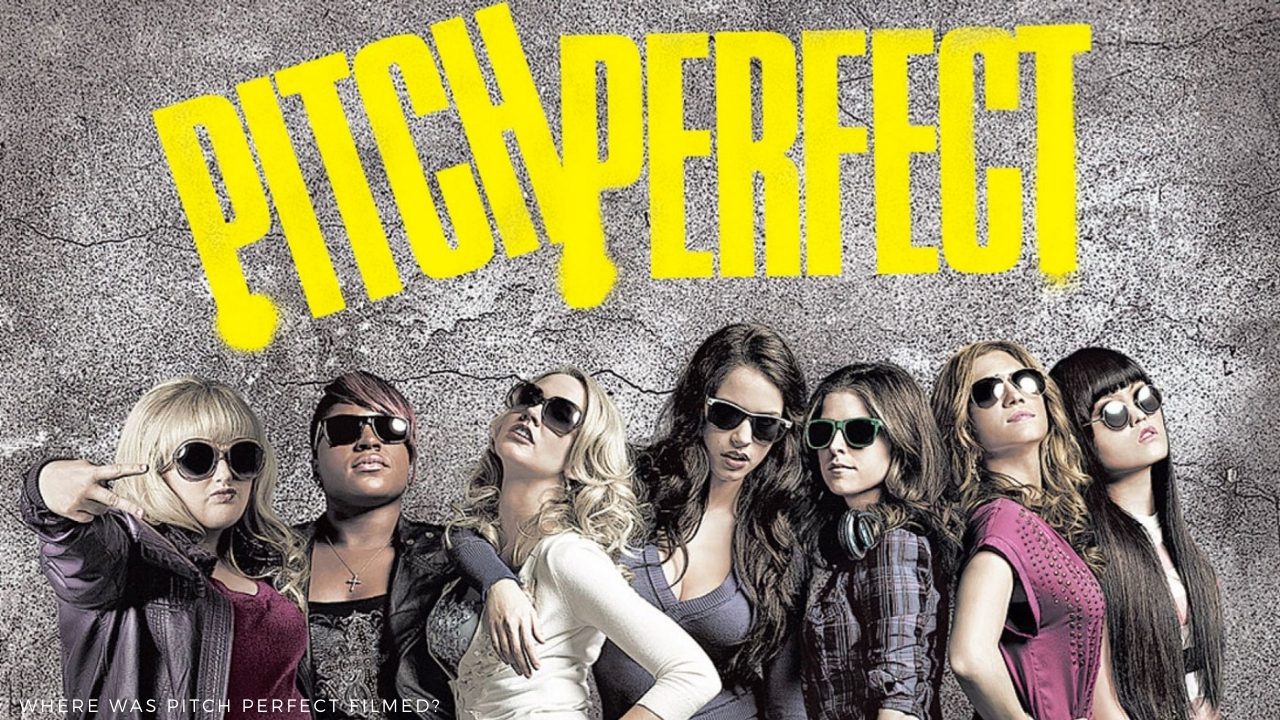 The blockbuster musical comedy film raised an important question among the audience. The question was, where was Pitch Perfect filmed? To find out about that, let us go ahead and know more about the movie. “Pitch Perfect” became a huge hit on the box office when it hit the theatres on 5th October 2012. However, the makers of the film had not expected that they would accomplish such a feat. The musical comedy was a very low-budget movie and was, therefore, not aiming at blowing up the ticket sales. In addition to that, the movie was not that of success when it initially arrived in theatres. However, as the days went on, the word spread across the country like wildfire. The audience was loving the movie a lot and were having a blast watching it in the theatres.

The reviews also started coming out, and even the critics were impressed with this low-budget musical comedy. Very soon, the film started making bank and kept on going with the commercial success. The result was that the movie, which was made on a budget of only seventeen million dollars, went on to make $115.4 million at the box office worldwide. This included the $65 million earning in North America and the rest from the other parts of the world. The movie was eventually termed as a ‘sleeper hit’, which is a term used for movies that are not expected to be blockbusters by any means. The movie’s star cast includes Anna Kendrick in the lead role. Moreover, the other cast members comprise Skylar Astin, Rebel Wilson, Elizabeth Banks, and many more.

Pitch Perfect: Where Was The Movie Shot?

The hit musical comedy from the year 2012 garnered a huge fanbase. However, the fans were curious to know where was “Pitch Perfect” filmed. The movie was filmed in the city of Baton Rouge. It is the capital city of the state of Louisiana in the United States. More precisely, the maximum scenes of the film were shot at the Louisiana State University in Baton Rouge. Although the college in the movie is named Barden University, it was a fictional name picked up for the film.

Therefore, the fans who have been asking often whether Barden University is real or not, it is a fictional name given to the Louisiana State University in the film. Some other parts of the film were shot in Baton Rouge city itself. The success of the movie had the younger fanbase wanting to study at the University where the movie was shot.

What Is The Plot Of The Movie?

The story of the movie revolves around a group of singers trying to win the International Championship of Collegiate A Cappella. However, the main lead of the story is the character of Beca Mitchell. She is a freshman at Barden University who mostly prefers being alone. In addition to that, she did not want to join the college in the first place but enrolled because of her father, whom she does not get along with.

She joins the Barden Bellas, which is an all-female a cappella group at the University. Although she had initially declined the invitation once to join them however when Chloe hears her voice in the shower, she brings her in. The group participates in the championship again and reaches the semi-finals by performing the same medley from the previous year. During the competition, Becca and her friends get involved in a fight and get arrested. A boy named Jesse, who met Becca early on in college, tries to help her by informing her dad. However, this strains their friendship.

The Bellas then go on to perform at the semi-finals, but Becca tries to change the song in between, which makes Aubrey angry. This leads to them fighting, and eventually, Becca is kicked out of the group, and the group does not reach the finals. However, in a surprising turn of events, the Bellas qualify for the finals. Moreover, Becca comes back and apologizes to the girls, and they patch up. The group finally reunites and performs at the finals, and wins the championship as well. In addition to that, Becca and Jesse also patch up and kiss, expressing their feelings for each other at the moment.