Operation Daybreak is a true war based movie released in the 1970s. 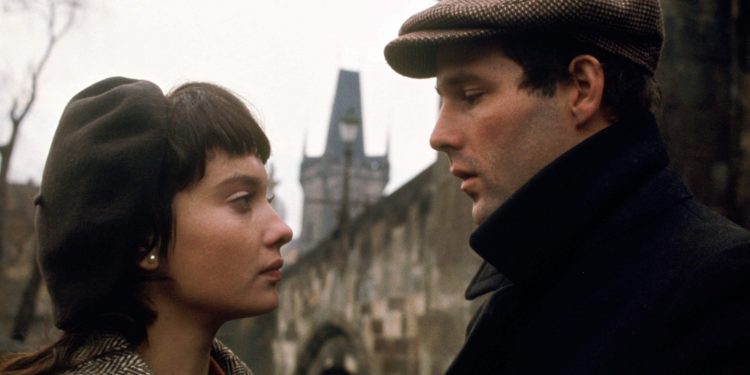 The movie Operation Daybreak includes a lot of beautiful buildings and aesthetic scenes because of which the viewers wonder where Operation Daybreak was filmed, and it revolves around Britain sending a troop of British-trained Czech commandos to Prague to assassinate Nazi security chief SS-General Reinhard Heydrich. Operation Daybreak is a classic movie on assassination and makes use of wonderful filming locations to set the tone.

It is basically war-based. Now, war is a bad and hellish experience. It is bloody and terrible. Wars obliterate lives, nations, and cultures. They have an impact on our past, present as well as future. This is the reason why it continues to pique the interest of filmmakers and also the viewers.

Coming back to Operation Daybreak, the movie is fascinating and also hard to watch at the same time. It is based on a book and depicts the time of World War II. Now, let’s delve into where Operation Daybreak was filmed and also, a little about its plot and storyline!

Operation Daybreak is the real-life story of the assassination of German SS commander Reinhard Heydrich. He was known as ‘The Hangman’ and ‘The Butcher of Prague’ for his cruel reign over Czechoslovakia. Heydrich ruled with a British special commando force in 1942. In addition, he was a key figure in the planning of Nazi atrocities in the early stages. 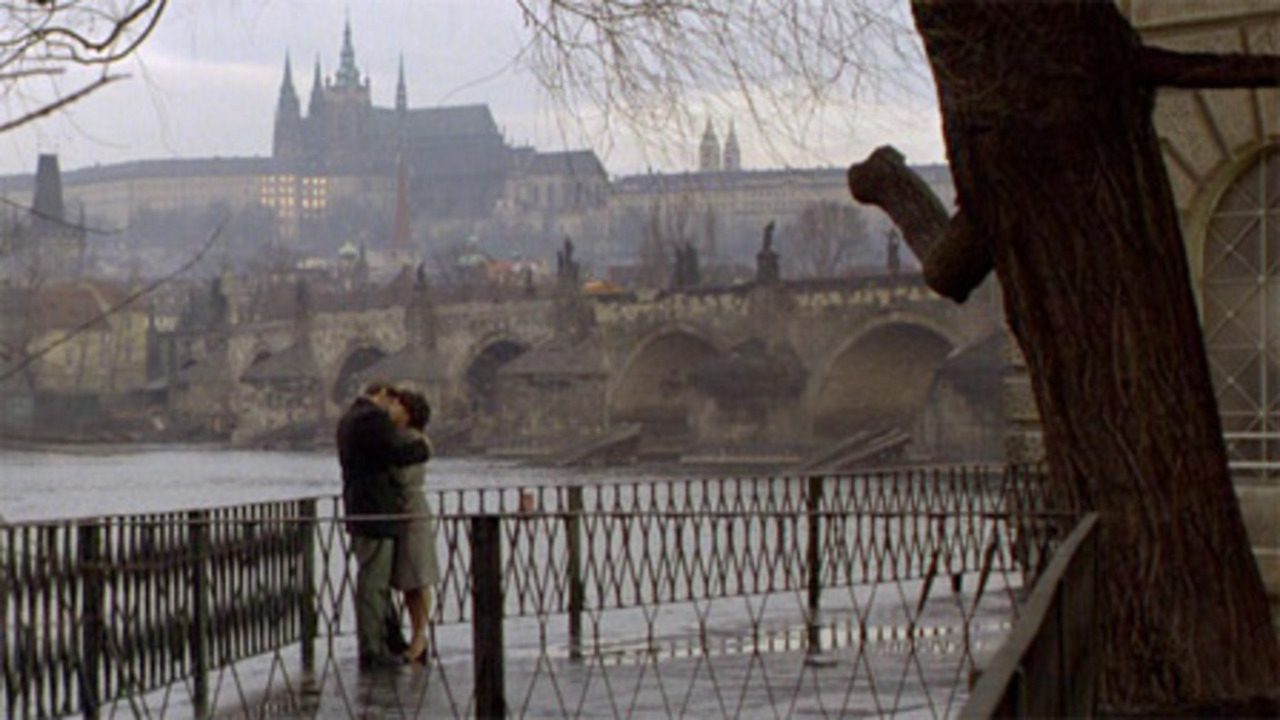 The film was part of ‘An Office and a Movie’ series on the Military Channel. Lt. General Jerry Boykin, who was a former United States Deputy Undersecretary of Defense for Intelligence, was presented by host Lou Diamond Phillips. The film depicts the events that led up to Heydrich’s assassination as well as the enormous German retaliation that followed. It was released in November 1975 in the States, and Lewis Gilbert directed the movie. Actually, the film was inspired and adapted from a book called Seven Men at Daybreak.

The movie starts in late 1941. Czechoslovak nationals Jan Kubis, Jozef Gabck, and Karel Curda are summoned to the Free Czechoslovak Forces headquarters in England. There, they are asked to take part in a mission to assassinate Reinhard Heydrich. These men were chosen because of their extensive knowledge of the region and their distinguished military service. The plan is, they will be parachuted into Czechoslovakia, where they will devise their own assassination plan and then leave once the job is completed.

Beyond the assassination, the men face the dangers of not knowing who to trust in Czechoslovakia, as well as the need for collaboration from underground groups. However, the longer they take to finish the job, the more likely it is that conditions may change, making this assignment a suicide mission if they are on a tight schedule.

What happens in the case is influenced by their personal relationships with people in Czechoslovakia. Both previous to world war II and during their mission, as well as what they have been advised by those they trust in Czechoslovakia: that such an assassination will have serious consequences.

The filming locations of Operation Daybreak were set in Prague, Czechoslovakia. The creators use several locations that were used in the actual assassination. While the film was produced by American creators, there were some shots filmed outside of Prague in the town of Karlovy Vary. The cast, along with the crew of the movie, were housed in Prague’s Alcron Hotel.

In the movie, The Swastika Flag was displayed around the Prague railway station. Some of the extras on the set had no prior experience with war, so they were unmoved. The scenes are very aesthetically beautiful, as many Prague buildings feature in the movie.

Who Starred In The Movie?

Timothy Bottoms agreed to star in the movie in November 1974. He spent almost three months on-site in Czechoslovakia to prepare for the role of Kubi, the group’s commander and the final hero who commits the assassination. Other cast members include Anthony Andrews, Martin Shaw, and Nicola Pagett. All of them had previous performing experience on London’s West End and were cased in December 1974.

The director of the film Gilbert said that the man who was supposed to play the role of Adolf Hilter had to be replaced. The first actor was too little for the part. So, George Sewell plays two roles in the film, a German officer and Adolf Hitler.

Also Read: Where Is the Hallmark Nature of Love Filmed?