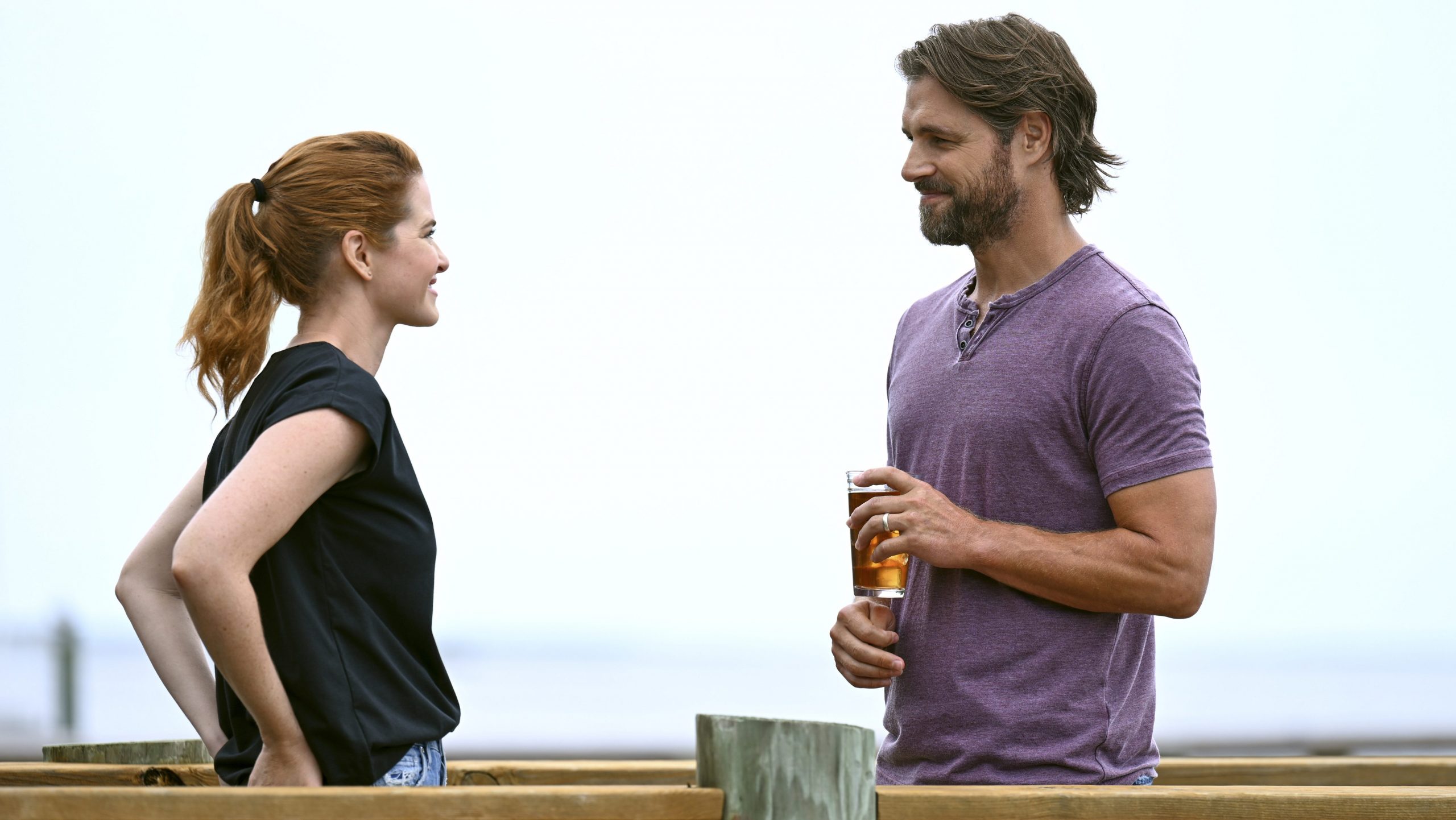 One Summer is an upcoming film of 2021. The film is going to release at starting of the last quarter of 2021. Even before its release, the film has gained huge popularity. IMDb has given it a rating of 8.8 out of 10. But Google users have not given any ratings at all. They all are waiting for its release. So, the film was directed by Rich Newey. While Anne-Kathrin Dern is the music director of One Summer, M.G. Wojciechowski is the cinematographer of One Summer. And David Trevail is the editor of One Summer. On the other hand, its production companies are Cartel Pictures & The Cartel. And executive producers are Eric Scott Woods, Stan Spry & Bruce D. Johnson.

Where is ‘One Summer’ Filmed?

One Summer is filmed in the USA. But there are some specific places where the film was shot. The exact place where One Summer was filmed is New Hanover & Brunswick counties. New Hanover & Brunswick counties are in Southeastern North Carolina. Also, some parts of the film have been shot in Elijah’s restaurant. The night scene on a boat at the riverside was shot in the water pool, Legion Stadium Pool. The stadium is located in Wilmington. And it is a water pool. In contrast, the wedding scenes and some other scenes were shot on 41 Central Blvd. and 128 Northern, WECT. But the main part of One Summer was shot in Bald Head Island at the Old Baldy Lighthouse.

BTS of One Summer

As you all know, One Summer is an upcoming film of 2021, so it will release in 2021. The release date of One Summer is the 3rd of October 2021 in the United States of America. Yes, One Sumer will make its first on-screen premiere in October month of 2021. The film has a great mixture of drama and romance. Even though, its genres are also romance and drama.

Talking about One Summer’s streaming details, we have a lot of platforms to watch this film. First of all, the movie will make its premiere on the 3rd of October at 9 pm on Hallmark Movies & Mysteries. Neither Netflix nor Amazon Prime, One Summer is not available anywhere until its release.

One Summer is a story based on a single father. Jack is a man whose wife died. And he was left with his two kids. Jack was broken by his wife’s death, and his kids were living in their wife’s hometown at grandparents’. So, Jack decided to take his kids & go somewhere. Finally, he took his child from his late wife’s home & went to his place. The reason behind Jack’s decision was that he wanted his kids to grow and heal because they were broken by their mother’s death. So, the whole story is based on this theme. 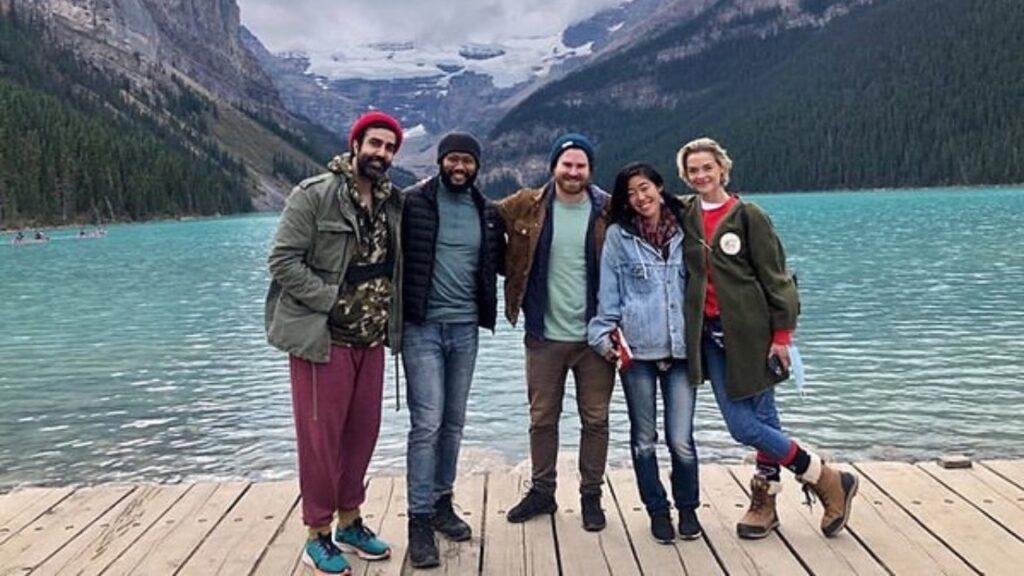 The cast of One Summer.

Also Read: Where is Rain Man Filmed, What are the Filming Locations for the American Superhit?