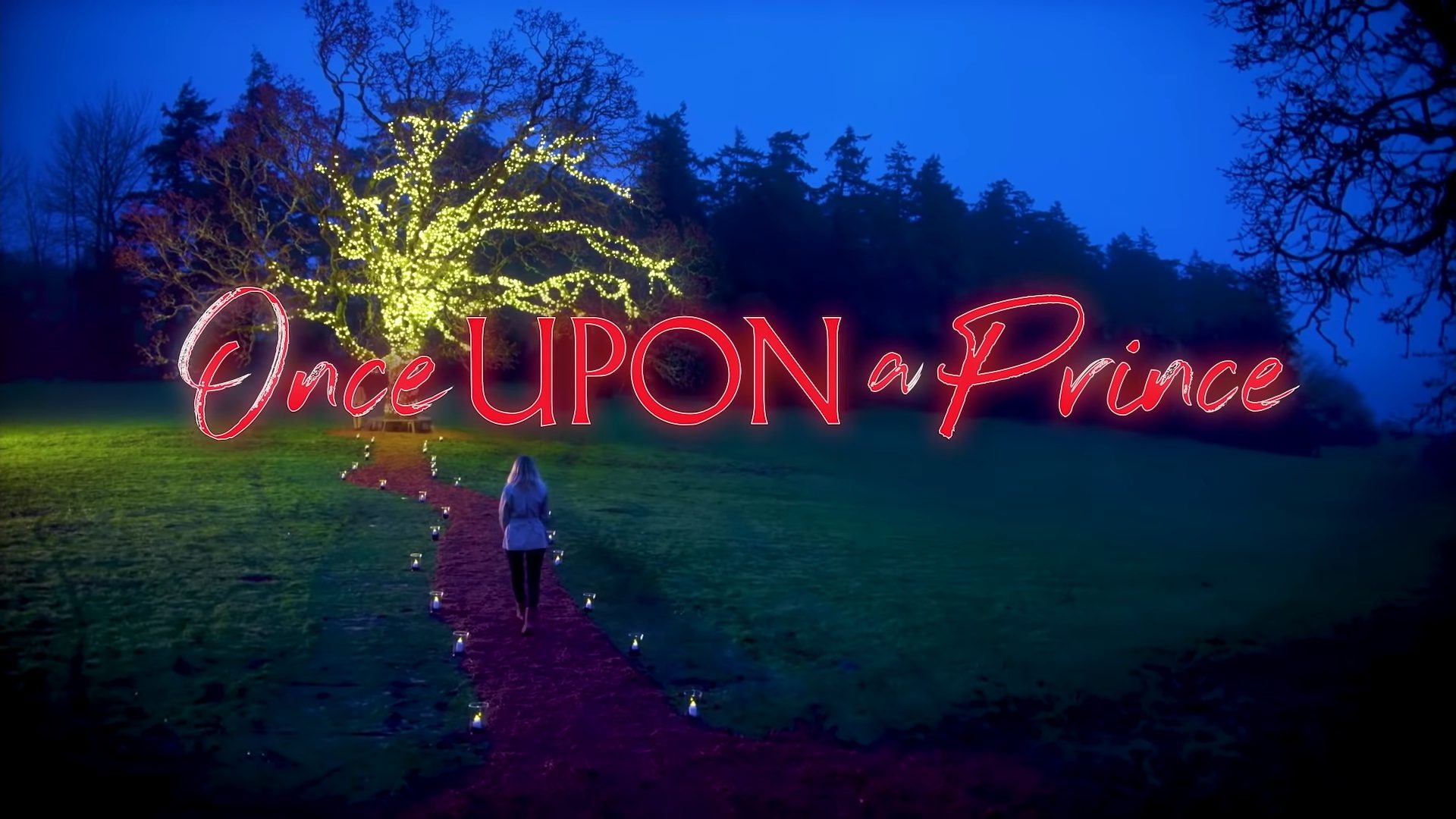 Once Upon A Prince

After watching Once Upon a Prince, you want to know Where was Once Upon a Prince filmed? In this article, we will be finding answers for that. Once Upon a Prince is another film by Hallmark that you can enjoy with someone special. Every Hallmark film has this specialty of that greenery, an innocent love, and care of the human emotions. it’s no wonder if you want to know where were these films filmed as filming locations have a huge influence in conveying the storyline to us the audience. Also knowing where was your favorite movies filmed will help you to cherish some good memories if you ever happen to go through these places.

First of all, we will be covering where was once upon a prince filmed, in which we will be looking at all of the major filming locations. And then we will be also looking at the cast of Once Upon a Prince filmed. For those who don’t know, Once Upon a Prince is a 2018 romantic comedy film directed by Alex Wright and written by Tracy Andreen. The movie-like many other hallmark movies are based on books. Once upon a Prince is based upon the novel of the same name written by Rachel Hauck that tells us about the story of a Prince who comes to the US and then falls in love with a common girl. When his mother came to know about this, she was not ready to accept it, and she decides to sabotage their relationship by proving to him that a common US girl does not deserve to be the royal bride. 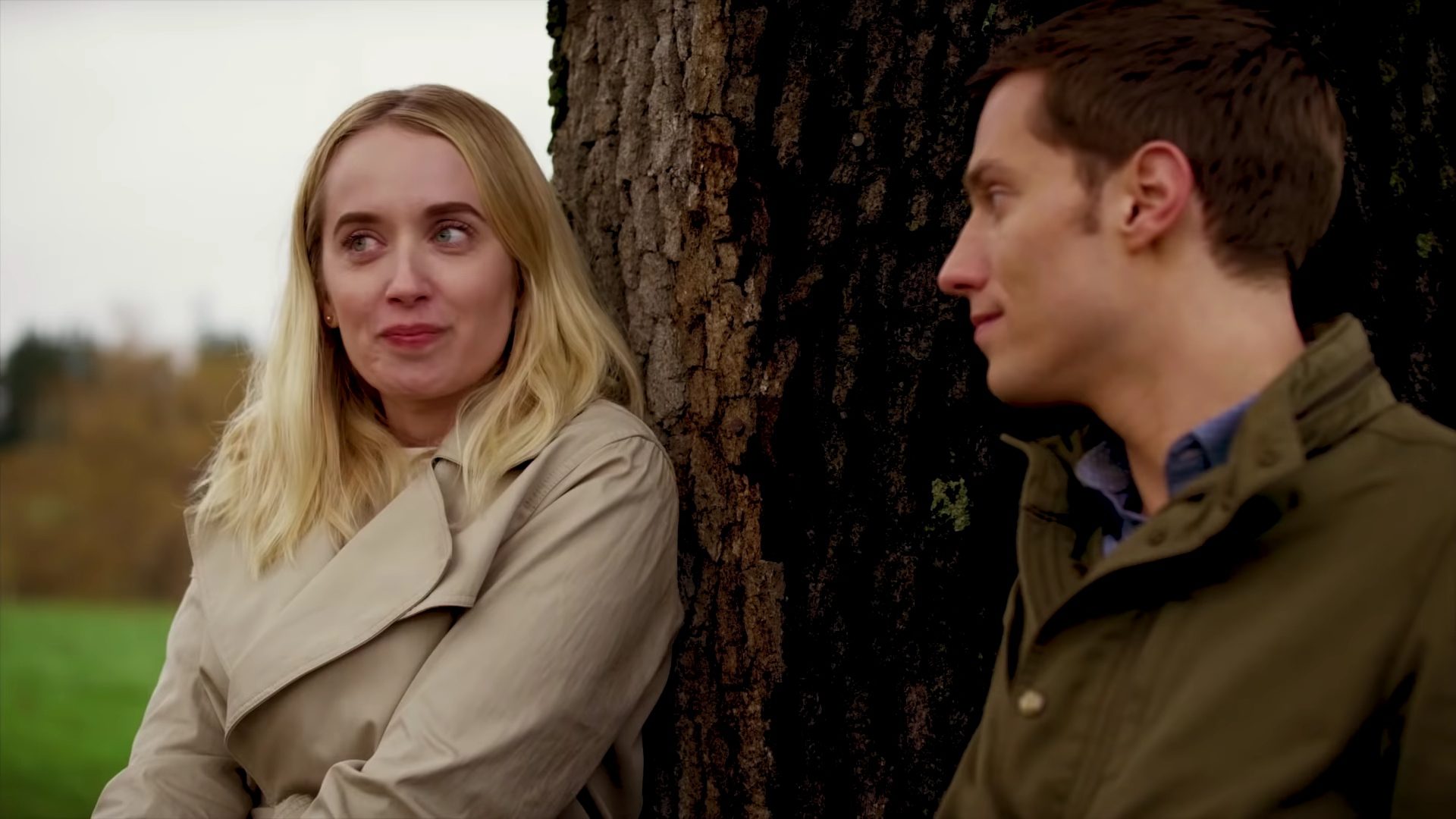 Once Upon a Prince tells us about the story of a Prince who comes to the US and then falls in love with a common girl.

Where is Once Upon a Prince filmed?

The rest of the movie was not even filmed in America but was actually filmed outside of America. The filming locations of Once Upon a Prince include British Columbia, Canada. Victoria, Colwood, Oak Bay, Metchosin, and Hatley Castle, all located on Vancouver Island with some scenes being shot in mainland Vancouver. For all those who are wondering where was, the castle scenes in the movie were shot, then it was shot at Hatley Castle. One interesting fact about One Upon a Prince’s filming is that it only took 15-days to fully shoot the movie. 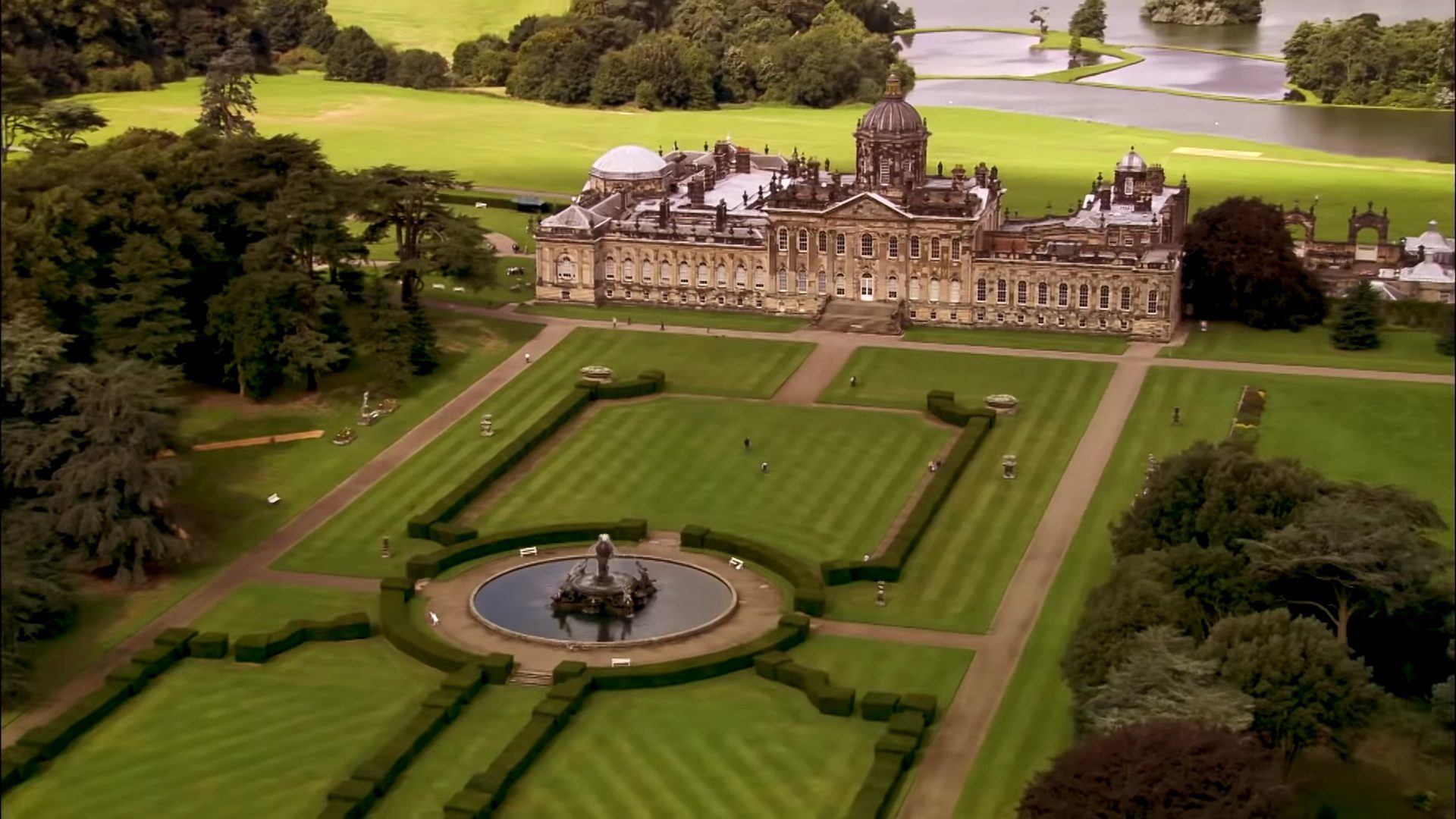 The castle scenes in the movie were shot, then it was shot at Hatley Castle.

Once Upon A Prince Cast

As we all know, a film like Once upon a Price will be never possible if it is not a cast like what it has. So let us look at the cast of Hallmark Once upon a Prince. The cast includes Megan Park as Susanna, Jonathan Keltz as Nate, Kayla Wallace as Avery, Charles Jarman as John, Colleen Winton as Mrs. June Waller, Sara Botsford as The Queen, Marlie Collins as Lady Ginny.

Also Read:  Where Is High Flying Romance of Hallmark Filmed? All About The Filming Locations