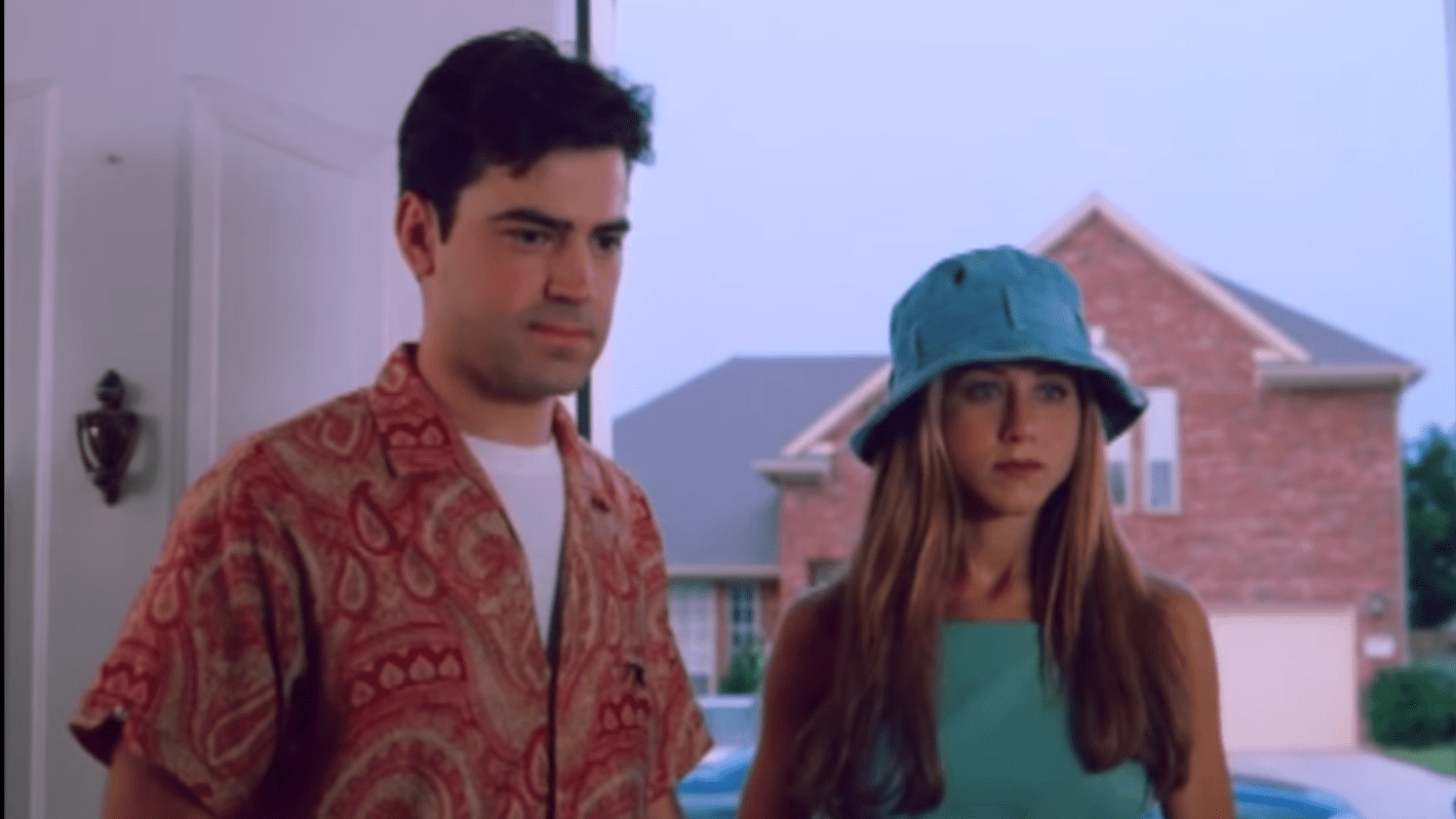 Let us look at Office Space Filming Locations. Office Space is a 1999 American black comedy movie written and directed by Mike Judge. The movie takes a satiric take on the work-life of a typical mid-to-late-1990s software company. The story of the film is based on Judge’s Milton cartoon series. The movie addresses themes like white-collar employees and the workforce in general. But unfortunately, the movie was a disappointment at the box office as it only roughly made $12.2 million against a $10 million production budget. Even though the movie was a failure at the box office, its airings on Comedy Central got the recognition that it deserved.

The movie was also able to make pretty good numbers in the sales of home videos, and over time, the movie became a cult classic. The young generations loved the movie so much that it influenced them into the Internet memes. The movie stars Ron Livingston as Peter Gibbons, Jennifer Aniston as Joanna, Stephen Root as Milton Waddams, Gary Cole as Bill Lumbergh, David Herman as Michael Bolton, Ajay Naidu as Samir Nagheenanajar, Diedrich Bader as Lawrence, John C. McGinley as Bob Slydell, Joe Bays as Dom Portwood, Alexandra Wentworth as Anne, Richard Riehle as Tom Smykowski, Paul Willson as Bob Porter, Kinna McInroe as Nina, Todd Duffey as Brian, Greg Pitts as Drew, Mike McShane as Dr. Swanson, Orlando Jones as Steve, Mike Judge as Stan and Jack Betts as Judge. Now that we know about the cast of Office space let us look at where was Office Space filmed. 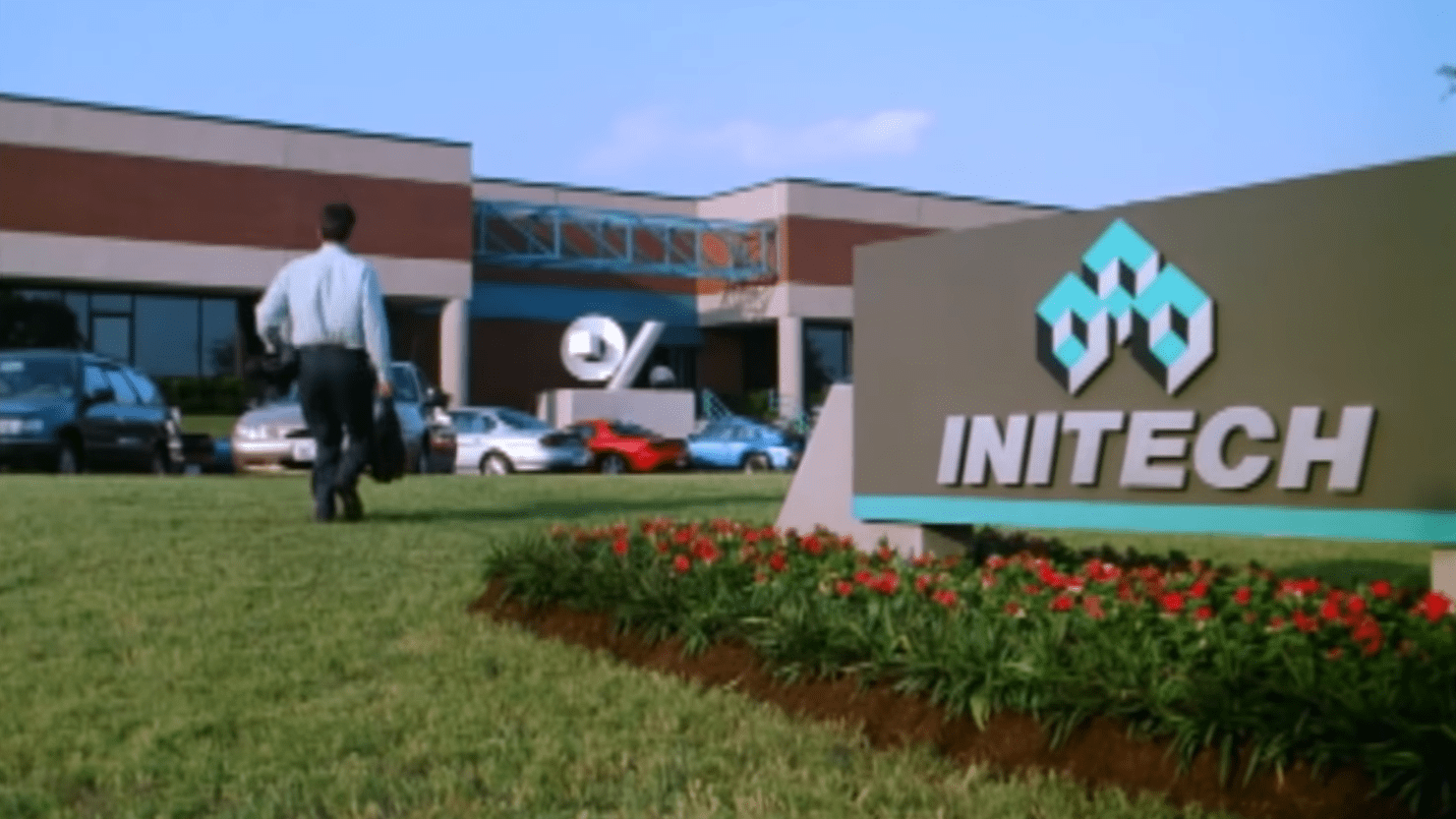 Office Space is a 1999 American black comedy movie written and directed by Mike Judge. The movie takes a satiric take on the work-life of a typical mid-to-late-1990s software company.

So where was Office Space filmed? Office Space was filmed in Dallas and Austin, Texas. The whole idea of the film came from a series of four animated Milton short films. The show is based on a fictional office worker by the same name. Milton Short films first aired on Liquid Television and Night After Night with Allan Havey, and then it was even aired on Saturday Night Live. Peter Chernin, head of 20th Century Fox, wanted to make a film based on Milton’s character.

Many of the characters in the movie are highly inspired by Judge’s past. The setting of the film also shows what Judge had observed in the United States in his life. As for the casting of the movie, Judge had David Herman in his mind for Michael Bolton. Herman was unable to leave his seven-year contract at MADtv for the movie. So he managed to get himself fired by screaming all his lines in the following table reading. Judge was pleased with Herman’s performance at the first read-through of the script itself. 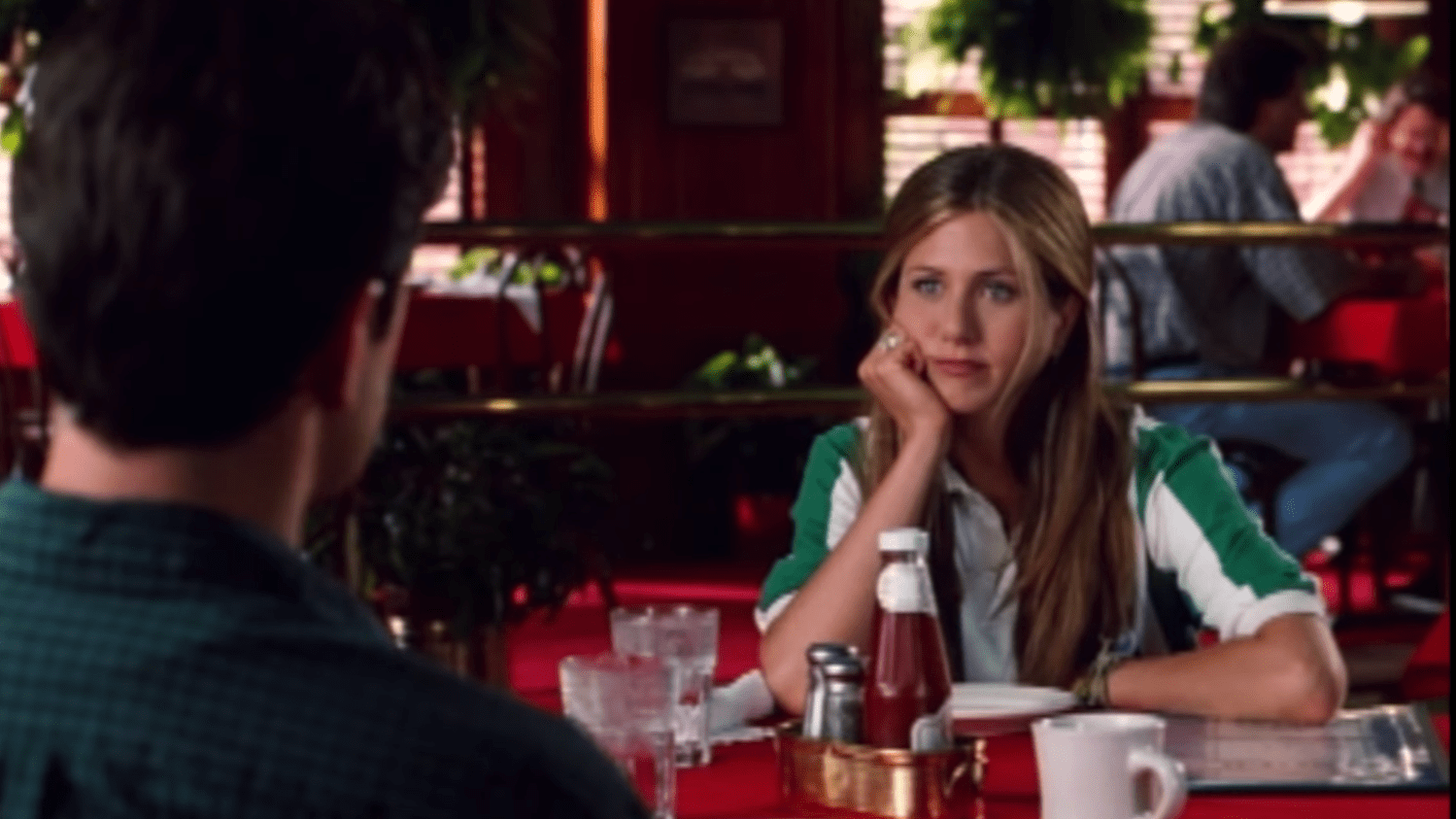 The Studio allowed the casting of Jennifer Aniston since she was a recognizable star at that time.

Even though Fox allowed Judge at first to get the finest actors for the film, but when it was found out that it would cost more than the film’s budget, the Studio soon changed its mind and asked him to cast accordingly. Thankfully, the Studio allowed the casting of Jennifer Aniston since she was a recognizable star at that time. Jan liked the script of the movie and said yes to it. Interestingly, she had also gone to the same high school as Herman. Since there was no one found to play the Tchotchkie’s manager, Judge took that role himself.

On February 19, 1999, Office Space was released in 1,740 theatres and made $4.2 million on its opening weekend. At first, Herman said he was elated that they had made $7 million until his friends who are more familiar with the movie business told him that it was a poor performance. By March of next year, the movie was fully pulled from its screens following the bad collections it received. A studio executive of Fox even blamed Judge for the failure, telling him that Nobody wants to see his little movie about ordinary people and their boring little lives.