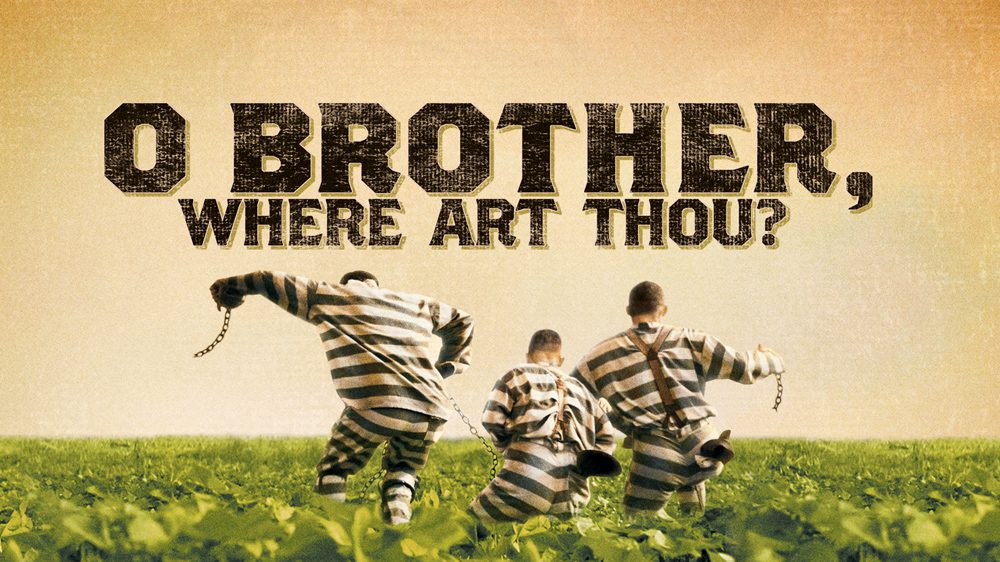 O Brother, Where Art Thou

Where is O Brother, Where Art Thou Filmed?

O Brother, Where Art Thou was filmed in parts of the city of Canton in Mississippi. O Brother, Where Art Thou is a film of 2000 but was shot in 1999. In some parts of the city of Canton in Mississippi, this film was shot. The movie has shot from different areas. Because film includes many locations & sets, though it is not possible to shoot at one place only. So, some parts of the film were shot in Canton, and some were shot in Florence & Mississippi. And some other places are Strong River in D’Lo, it is an off the US. Hwy. The movie’s shots had also taken in the outer parts of the United States of America.

The place where the sirens charmed Everett, Delmer & Pete is also popular. The name of that location is D’Lo Water Park. 49 south was also used in one of the scenes of O Brother, Where Art Thou? The shooting was started in the summer of 1999. On 9th July 1999, the Baptism scene was shot. That scene was filmed at Alligator Lake, near Vicksburg. The last scene of the film was shot at a place near a railroad bridge. That was in Edwards. That scene includes a short drive north to Canton. 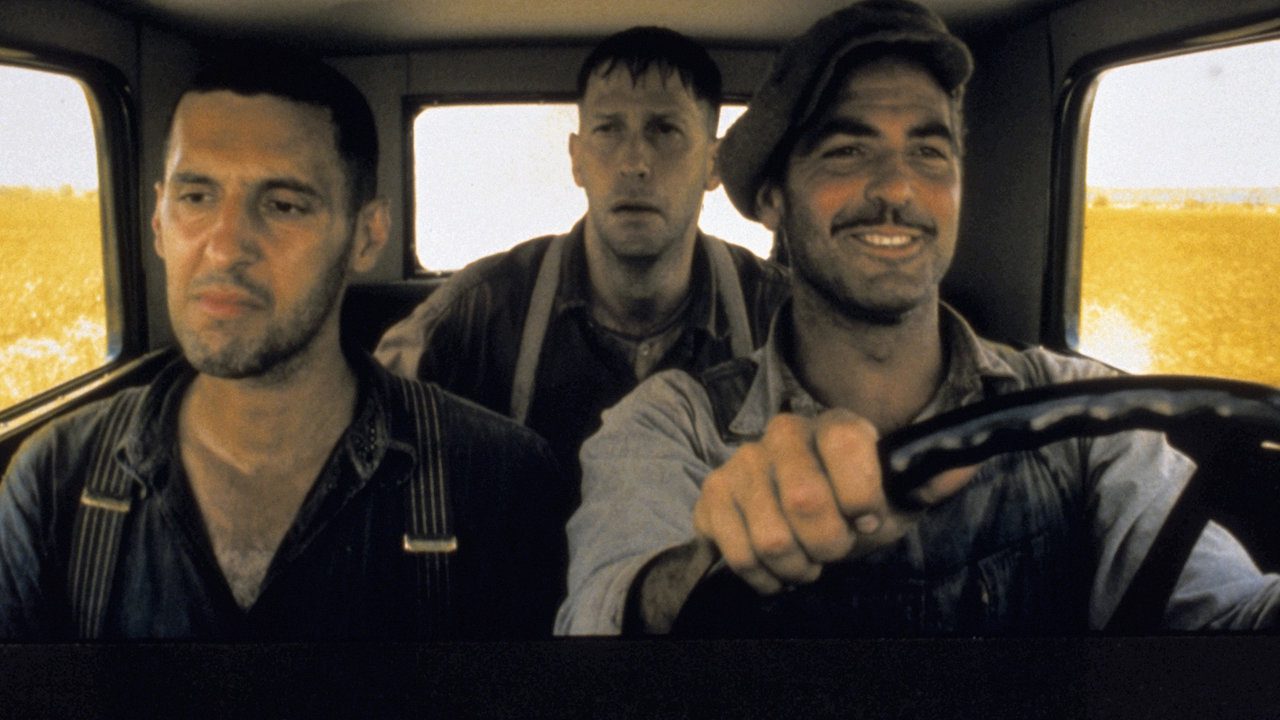 One of the scenes 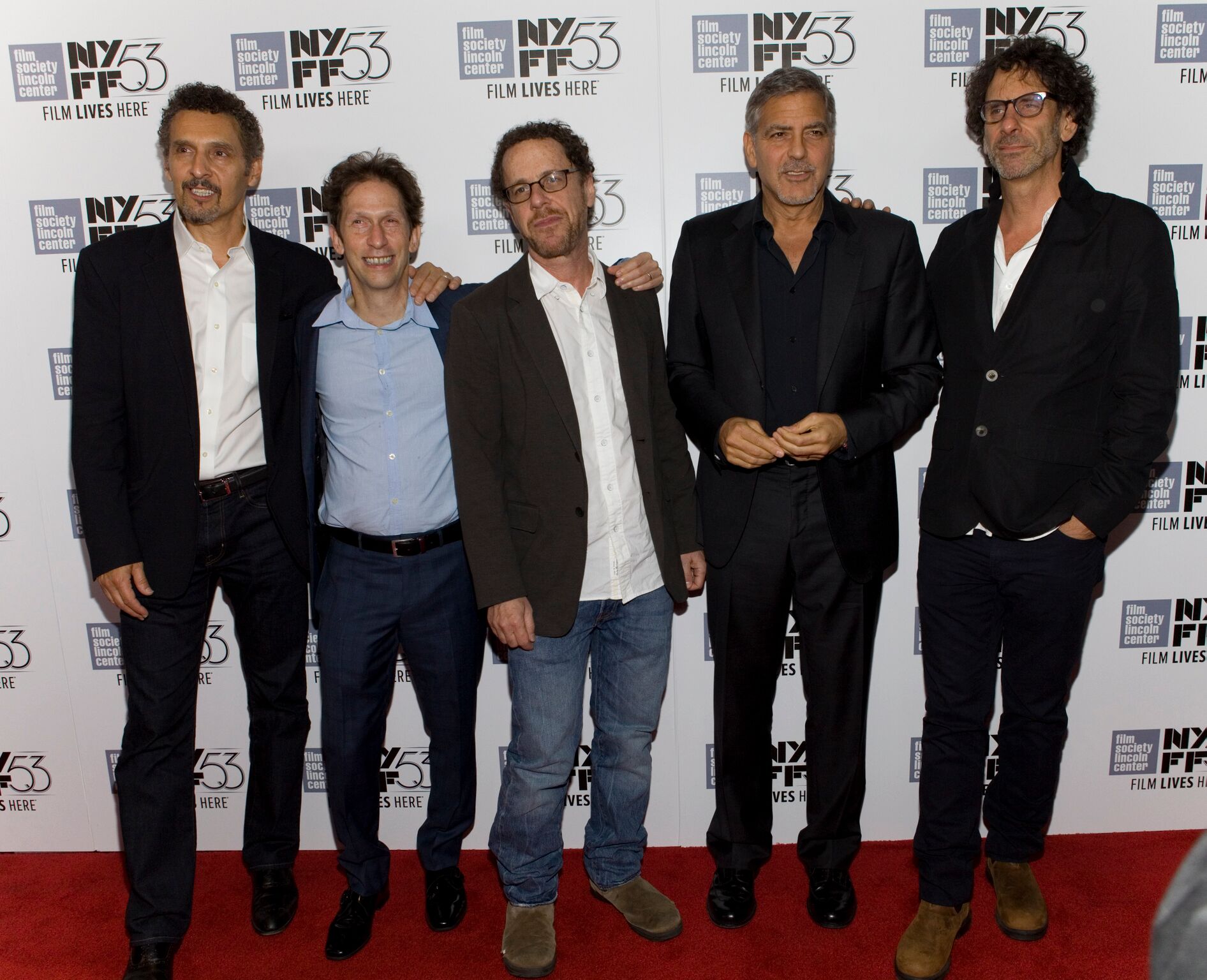 Also Read: Where Is Indiana Jones and The Last Crusade Filmed? Location and Cast