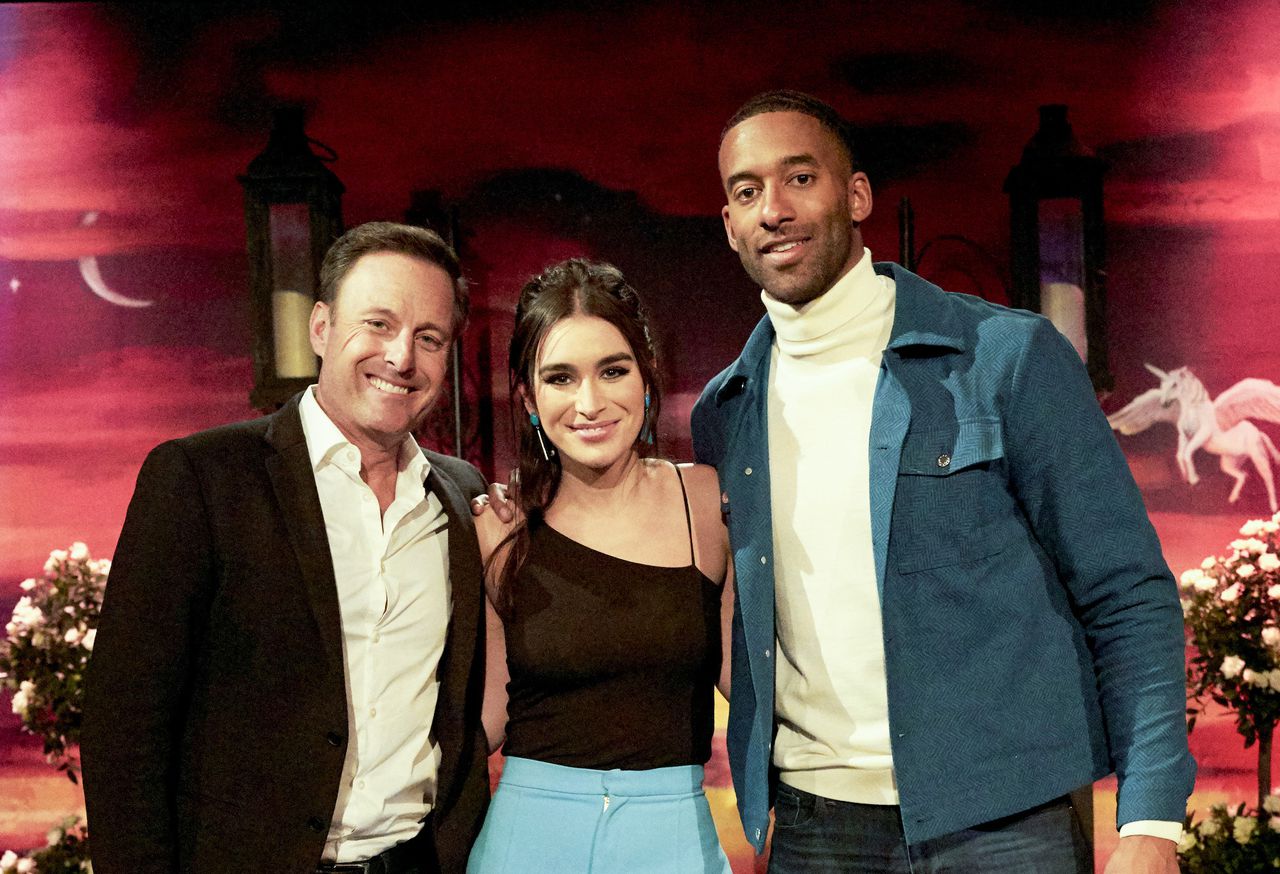 The Bachelor is an American reality television show. The concept of the show is based on dating and relationships. The Bachelor first premiered on the ABC channel on March 25, 2002. Chris Harrison hosted the show for the first 25 seasons. The fans are always in wait for the new season of The Bachelor. When seeing the low-budget-looking season 16 of The Bachelor. Because of this some of the fans lost interest. This program is known for going all out when it comes to alcohol amount, breathtaking scenery, and cinematic dates.

The Bachelor centers around a single bachelor who is given a pool of romantic interests from which he must choose a wife. Throughout the season, the bachelor eliminates the contestants each week. In the end,  the bachelor selects the final love interest of their choice and proposes their love interest for marriage. The contestants travel to exotic destinations for their dates. 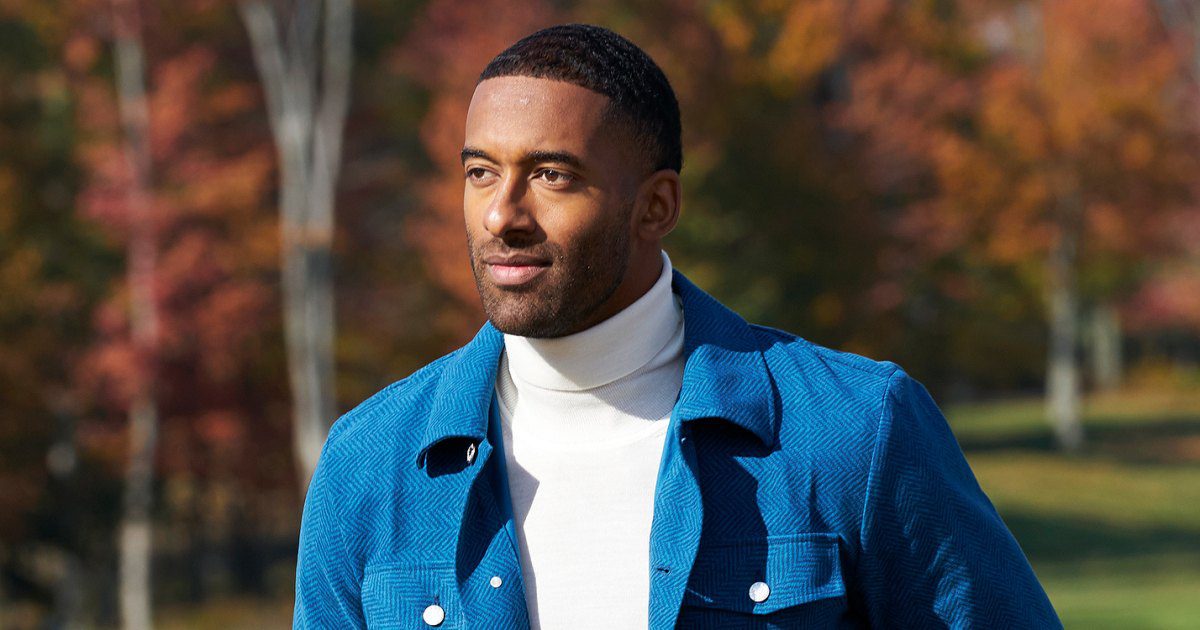 In each episode of The Bachelor, the bachelor interacts with the ladies and gives a rose to each lady he wants to stay on the program. Those who do not receive a rose are eliminated from the competition. Eliminations are based on the bachelor’s personal opinions about each competitor, which are mostly influenced by the impressions made by each lady during dates or other activities during the week. The majority of roses are awarded at the end of each episode during a rose ceremony. However, roses can also be bestowed on dates. If a candidate goes on a one-on-one date with the Bachelor or Bachelorette, they must get a rose. If they do not receive one, they must return home immediately.

When Was Matt James’s Season Of The Bachelor Filmed?

The Bachelor is one of the most awaited series by the bachelors. Matt James’s season is one of the most loved seasons of the series. Several reports have confirmed that The Bachelor season 25 was shot between September and November 2020. Matt James himself validated this timeframe when he issued a goodbye tweet on September 22, 2020, indicating he’d be returning “in 2 months,”.

Where Is Matt James’s Season Of The Bachelor Filmed?

Matt James’ season of The Bachelor was shot at a gorgeous house, reintroducing the show’s more conventional appearance and feel. The show was shot at the Nemacolin Resort in Farmington, Pennsylvania. The resort spans 2,200 acres in Pennsylvania’s Laurel Highlands and provides a variety of experiences to its visitors. The Chateau is the name of the home that Matt James seems to be in front of when he meets the girls, although the resort also has other structures where visitors can stay. A few restaurants, outdoor sculptures, wild animals, natural monuments, a 3,000-foot zip line, automobiles for off-roading driving, a paintball arena, spas, and salons are among the many attractions at the Nemacolin. 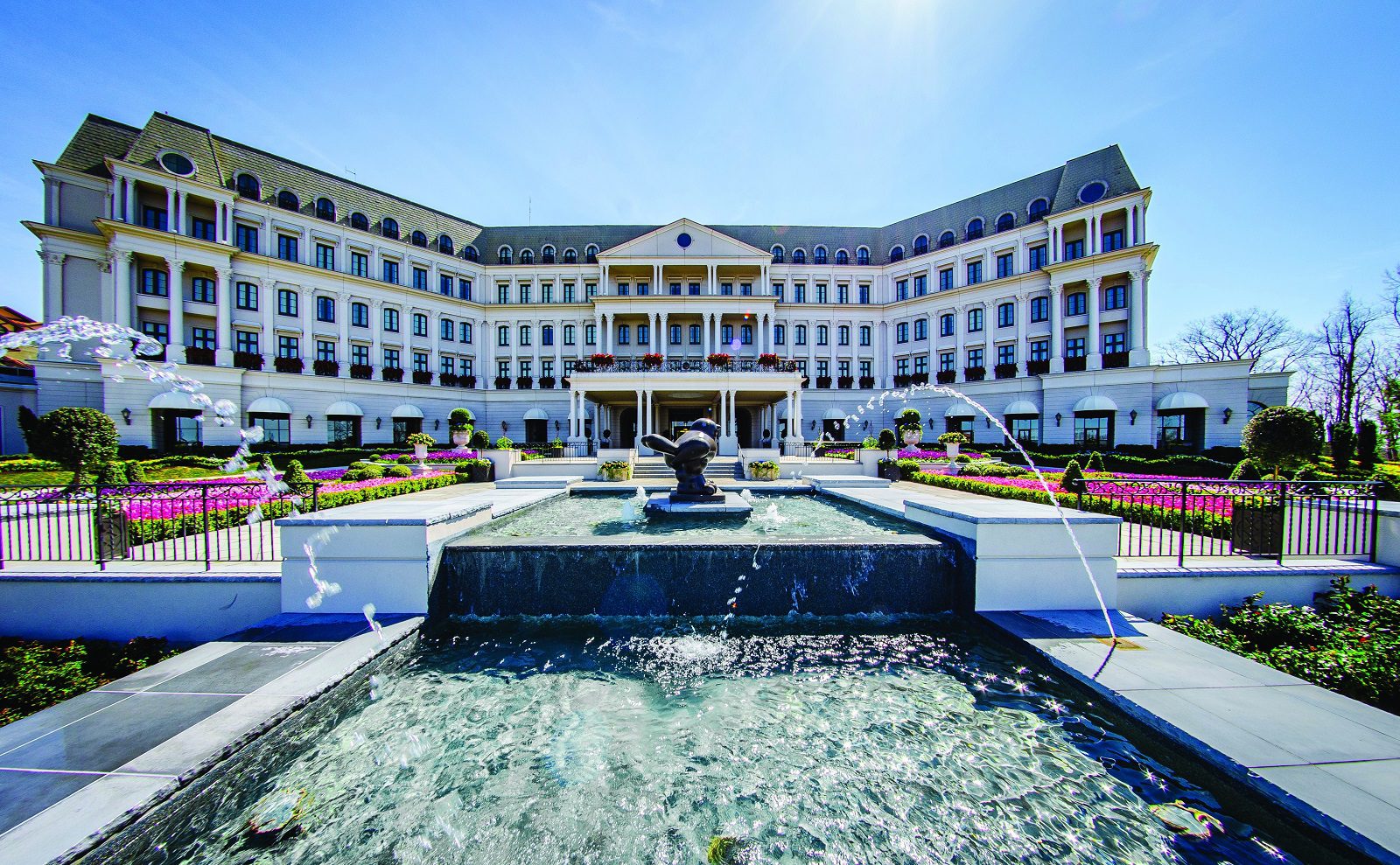 The prices of the room available at Nemacolin ranged from $349 to over $1000 per night. It is mainly based on the type of accommodation and the facilities available in the room. The resort is located in Southwestern Pennsylvania’s Laurel Highlands. The resort also has Pennsylvania’s biggest public wine cellar and more than 15 dining selections, including the AAA Five-Diamond Lautrec. James and his competitors may cool off in one of the property’s several pools or a hot tub with a fire ring in the center! The Bachelor star and one of his suitors might depart or land on Nemacolin’s 3,900-foot private runway if the producers wanted to prepare an extravagant date above the skies.

James did not propose to Kirkconnell for marriage. Instead, they started dating. However, it was revealed on the Once the Final Rose special that James broke the relationship. This was because of Kirkconnell’s racially insensitive past. 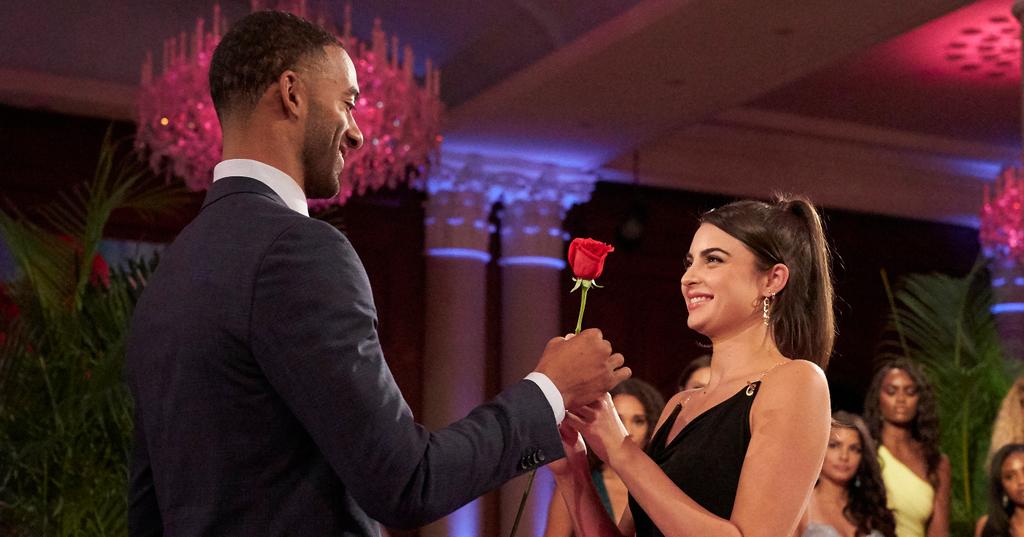 On April 28, 2021, James revealed that he and Kirkconnell were back together, and they are still together as of January 2022.