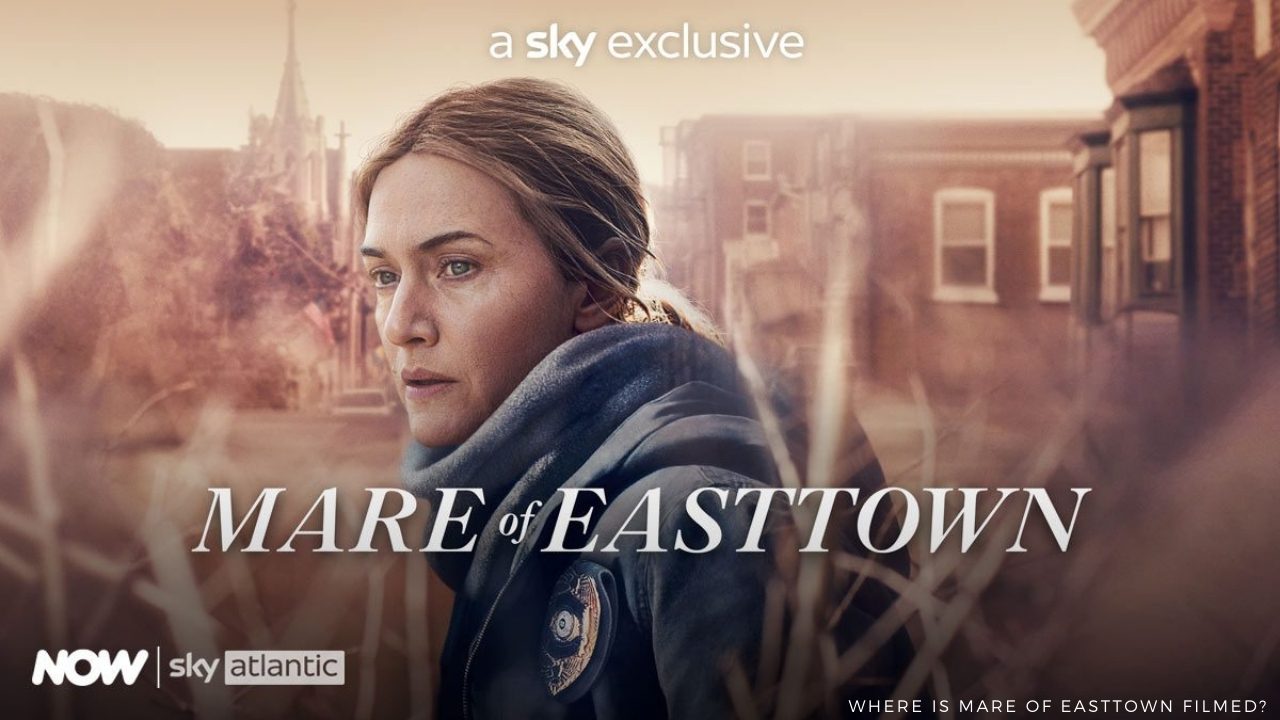 Do you know Where Mare Of Easttown is Filmed? Iconic actress Kate Winslet recently grabbed both commercial and critical success as she starred in the newly released show Mare of Easttown. The show has managed to gather around an excellent cast ensemble, including Evan Peters, Jean Smart, Guy Pearce, Angourie Rice, and John Douglas Thompson. Kate Winslet’s acting has been applauded by fans and described as absolutely fearless!

Kate Winslet is a small-town detective trying to solve the murder of a local teen. Winslet’s character Mare hurdles through severe troubles as she tries to find the killer while struggling with her inner demons. However, fans also loved the locale of the show that maintained the suburban setting of the show. The police authorities Nether Providence Township police even warned fans of the show and prevented them from trespassing at the private homes in Wallingford, Delaware County. Let us take a look at all the details regarding Where Is Mare Of Easttown Filmed.

Where Is Mare Of Easttown Filmed? 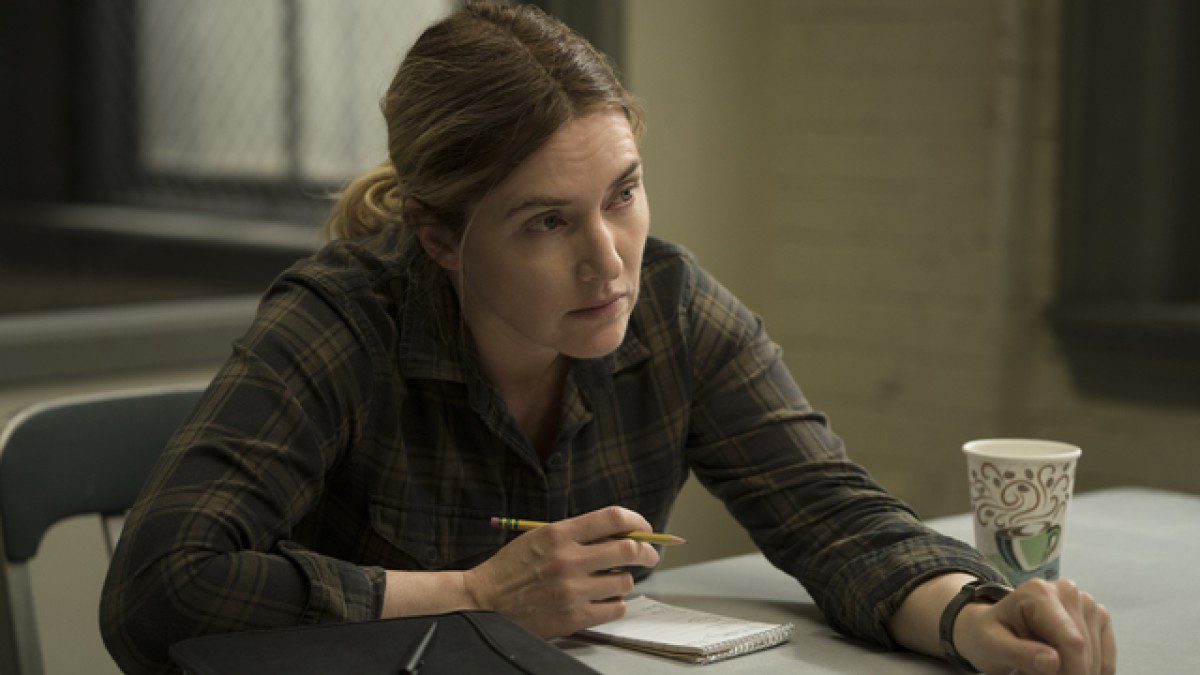 The seven-part series was mostly filmed in and around Northwest Philadelphia, with filming taking place in Delaware County suburban locations, including Wissahickon Valley Park, Roxborough, and Boothwyn in 2019. If fans are wondering about the police station, they must know that an old train station in Coatesville was used as Easttown’s police station, while Mare’s house is located in Wallingford in the show. The filming was mostly done in less populated areas to flesh out the dark life of a fictionalized small town.

Where To Watch The Hit Show, Mare Of Easttown?

In the UK, Sky users can watch all seven episodes of the show on-demand via Sky Go! In the US, people can binge-watch the Kate Winslet starrer show exclusively on the streaming platform HBO Max. You can avail yourself of the streaming service for an amount of $14.99 per month! If you haven’t already witnessed the seven-part limited series where Kate Winslet takes the lead as detective Mare, here’s the official trailer.

The story revolves around here to be Mare Sheehan. She has been a popular face for her police work which starts investigating the murder of Erin. Despite being good at her work for years, Mare faces issues due to her problems. Show creator Brad Ingelsby explained how he just loved this idea of Mare as a character.

The Titanic star admitted that the role of Mare was starkly different and was quite a challenging one! Winslet admitted that she had never done anything like this. And she was excited to read something that gripped her right away. Winslet, who plays detective Mare Sheehan says that she felt the sense of not only who she was but the world she lived in and comes from along with that sense of community, being so entrenched in a society that one sort of forgetting who one is from time to time. 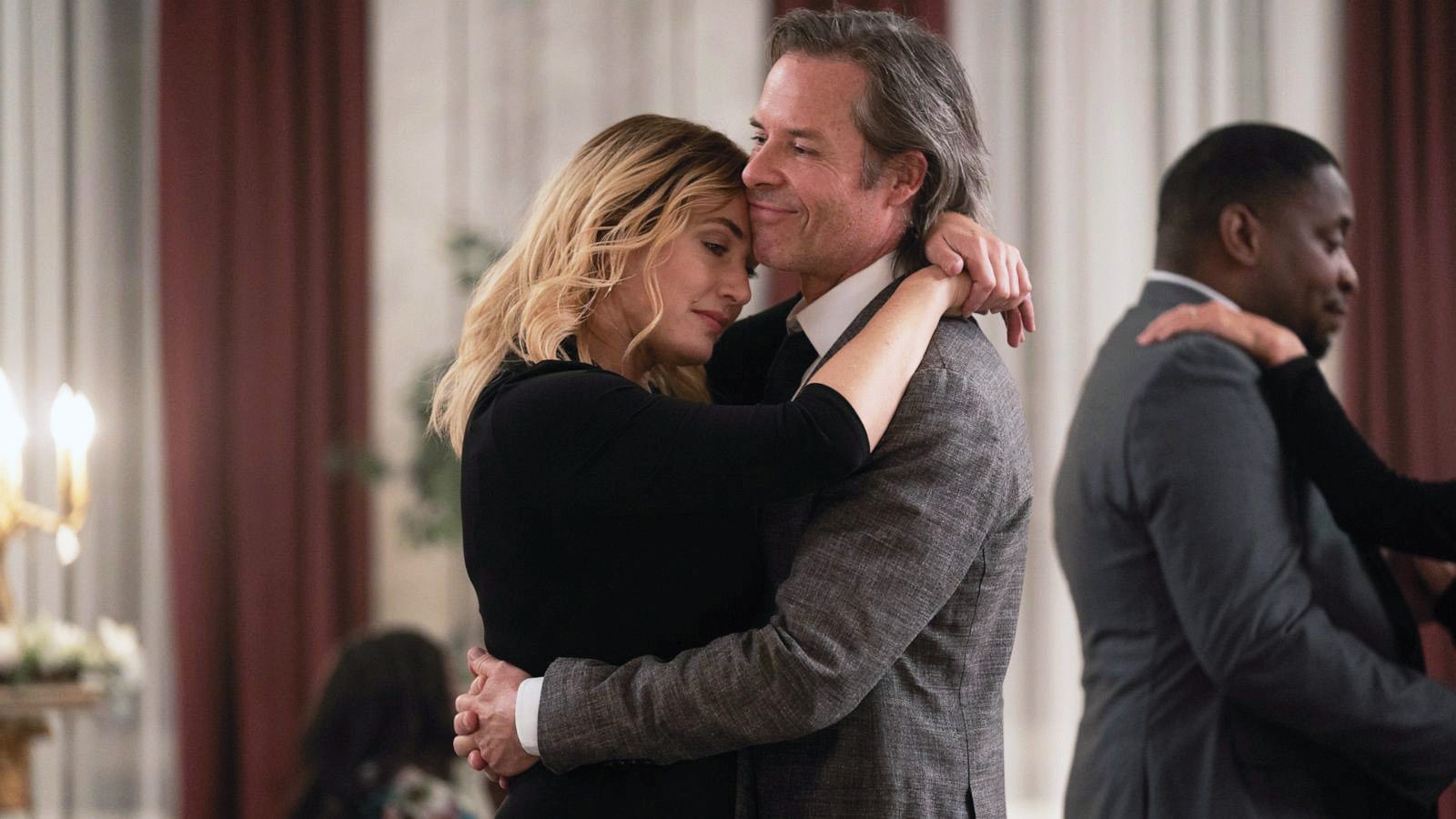 Still from Mare of Easttown.

The iconic actress is so intrigued that she has gone on record and said that she would love to do a second season of the show! Later Winslet admits that there is something very addictive about Mare. And this comes from the fact that she is so outrageous and lovable and brilliant and real. It seems like the actress had such a great time playing Mare that she won’t mind doing it again! We surely would love yet another fierce case solved by Mare for a possible second season.