In today’s article, we shall cover Where is Love and Sunshine filmed? This movie was previously named Sunshine and was released on 3 August 2019. The story of this romantic film, Love and Sunshine, is written by Bart Baker, Glenn Rabney and is directed by Ellie Kanner. It’s a really fun movie to watch. Most of you have already watched Love and Sunshine. Those who have missed it must be wondering what the film is all about. What is so romantic in the film? You must be having all such questions.

Also, those who have already watched the film Love and Sunshine are much excited to know the filming locations. The pneumatic views and breathtaking locations have amazed a lot of people. Also, the movie received quite a good appreciation for the performances of the actors. Apart from the filming locations, you must be excited to know the cast as well. Right? Also, those who haven’t seen the movie are very much interested in knowing the plot.

Love and Sunshine: The Plot in brief

You must be excited to know the storyline of Love and Sunshine. Here, we shall discuss the plot in brief.

Love and Sunshine is an American romantic movie that runs for 1hr 24min. The movie was released on 3 August 2019. The main character of the film is Ally Gaig. In the film, we will see her recovering from a broken engagement. After her engagement, Ally had become very depressed and wanted a companion. Thus, she starts bringing up a retired military dog. But after some time, someone comes to claim the dog. He is none other than the other main character of Love and Sunshine, with whom the actual romance begins. His name is Jake. He returns and finally claims the dog. What happens next?

To know that, you must watch Love and Sunshine. Now, you must be wondering where to watch the film. We shall discuss it as well, later on in the article.

Where is Love and Sunshine filmed?

Love and Sunshine is filmed at Vancouver Island, Canada, If you were one of those viewers who have already watched Love and Sunshine and are very much eager to know the filming locations, this is exactly the right place. Without further ado, let’s get into it. 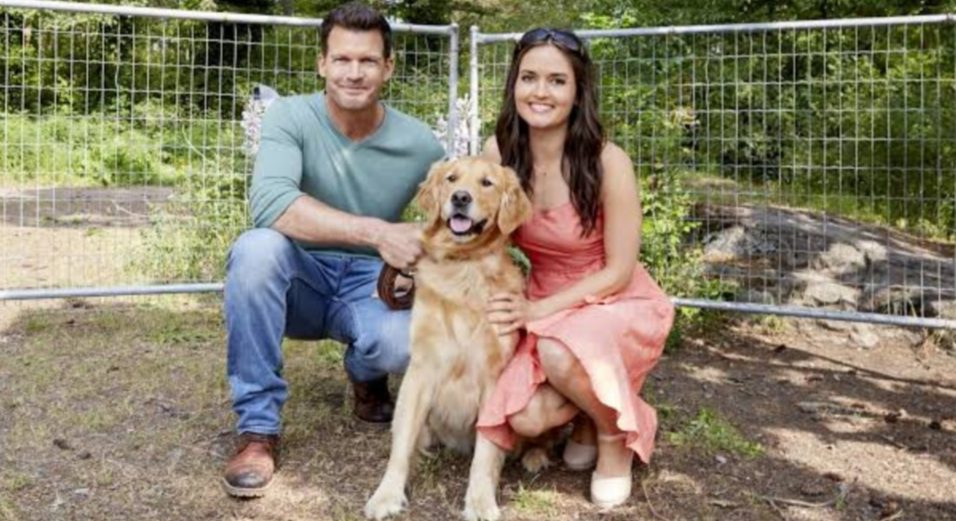 The pneumatic, beautiful views and backgrounds have amazed a large number of viewers. Well, when it comes to the locations of the film, a major portion has been shot in Vancouver Island, Canada. Love and Sunshine have been shot in many parts of Canada, including Victoria, British Columbia, Beaver Lake, and the Victoria International Airport. In case you haven’t watched Love and Sunshine, I highly recommend you to watch such a romantic television film.

Also Read: Where Is The Last Holiday Filmed? All About The Locations

The film Love and Sunshine earned positive comments from a large number of viewers for the incredible performances of the actors. Here is the list of actors along with their character names- Danica McKellar, Peter Benson, Brenda Crichlow, etc. These three are the protagonists of the film Love and Sunshine, who have played the roles of Ally Craig, Ben Morgan, and Trisha Collins, respectively. Apart from them, there are other actors as well like Christine Chatelain, Bess Armstrong, Toby Levins, Jessie Fraser, April Telek, Vera Frederickson, Seth Friesen, Daniel Bacon, Eileen Barrett, and many more. They have played the roles of Emma Gaig, Margo Terry, Sam Terry, Barb Terry, Donna, Lena Terry, Neil, and Denver Collins, respectively. There are some other supporting characters as well.

Where can you watch Love and Sunshine?

Also Read: Where is The Lost Boys Filmed? About The Filming Locations