The cinematography of Just My Type makes the viewers wonder where it is filmed. The movie is about a girl who meets a mystery author. Both of them connect and fall in love. However, both of them realize they are significantly different from one another. So, Vanessa, the female protagonist, decides not to pursue a relationship, but the author reaches out to her.

The movie is directed by Paul Ziller and written by S.W. Sessions and Steven Sessions. It is produced by Hallmark. Hallmark is very famous for making good romantic movies. Just My Type is also a romantic comedy movie. This genre has a huge following, and people wait for Hallmark to release movies during the Holiday season.

The movie is very positive and feel-good. It asks you to follow your dreams and do what you aspire to do. It is very evident that Just My Type is not just a rom-com. The movie is also about achieving your goals and giving importance to yourself. The movie will inspire you and also give you comfort. Now, let us dive into the details about where Just My Type is filmed.

Also Read: Quigley Down Under Filming Locations: All About The Cast

What Is Just My Type About?

Just My Type is about a girl called Vanessa Sills. She is a pop culture writer and aspiring novelist. Vanessa retreats to a lovely B&B in Washington to avoid running into her ex. She is star-struck there and determined to score an exclusive interview after a meeting with the elusive and reclusive author Martin Clayborne. He is also a local resident. Vanessa tries to persuade Martin into meeting her with a significant amount of promotion on the line. 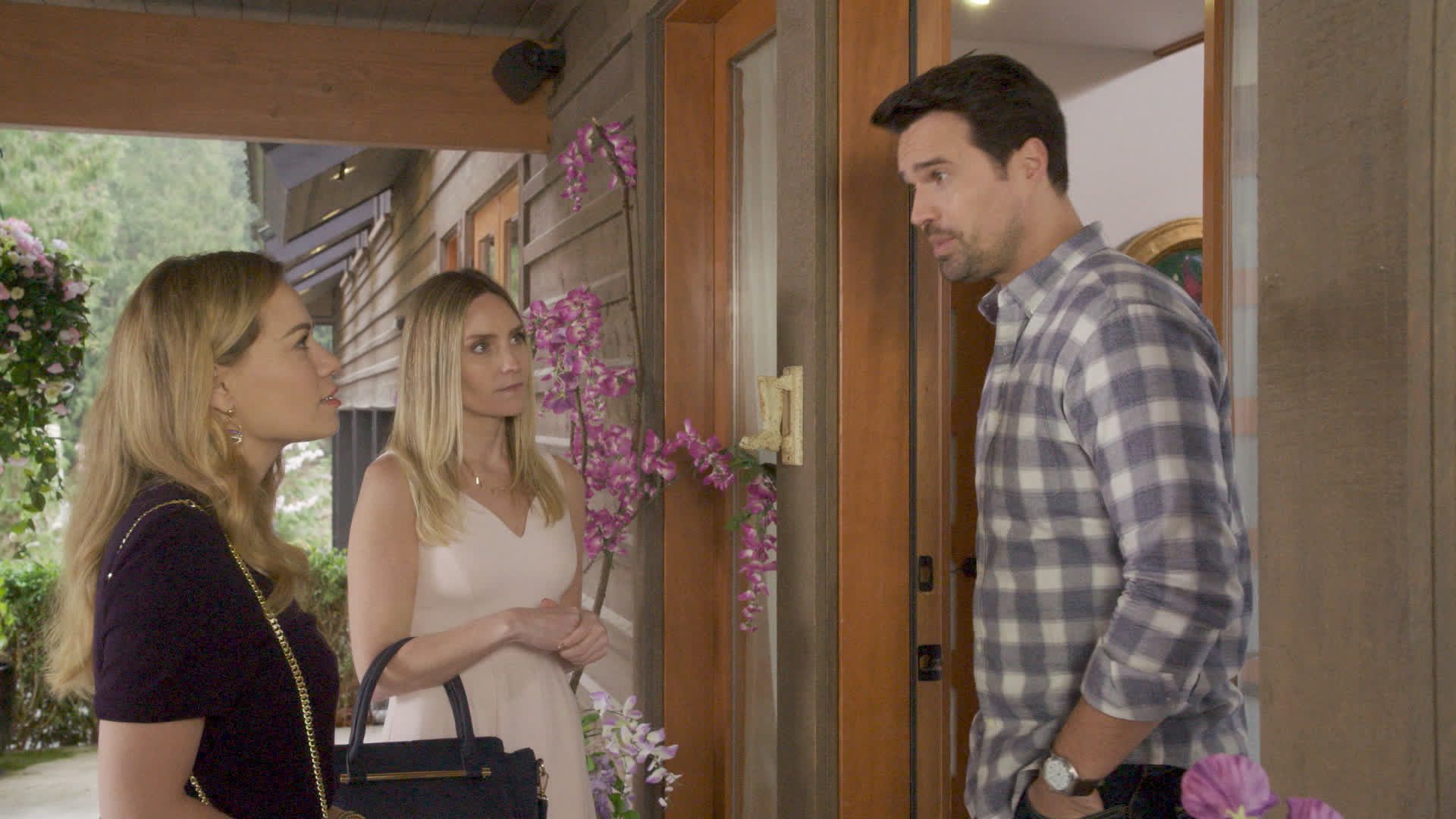 Martin is eventually swayed enough by her sincere offer to let him finally explain his side of the tale to his followers. As both of them spend more time with each other during interviews, a spark develops between them. However, it is evident that they are more than worlds apart. Vannesa has set aside her ambitions, ideas, and romantic life.

Although, these things change when Vanessa returns home to Portland and receives a mysterious gift from Martin. He prompts her to courageously follow her advice and go after her ambitions. Martin expects her to live the life she envisages.

Where Is ‘Just My Type’ Filmed?

The filming of Just My Type took place in Vancouver, Canada. In the movie, it is said to have taken place in Oregon. The Government of Canada grants generous tax advantages to producers who film in the country. Canada allows them to considerably reduce production expenses.

A lot of scenes are noticeably shot in Vancouver. The actress in the film, Bethany Joy Lenz, also posted pictures on Instagram and labeled it “Spring Fling”. Also, Aleque Reid tweeted a photo from Vancouver telling her fans she always discovers animals while she is working. 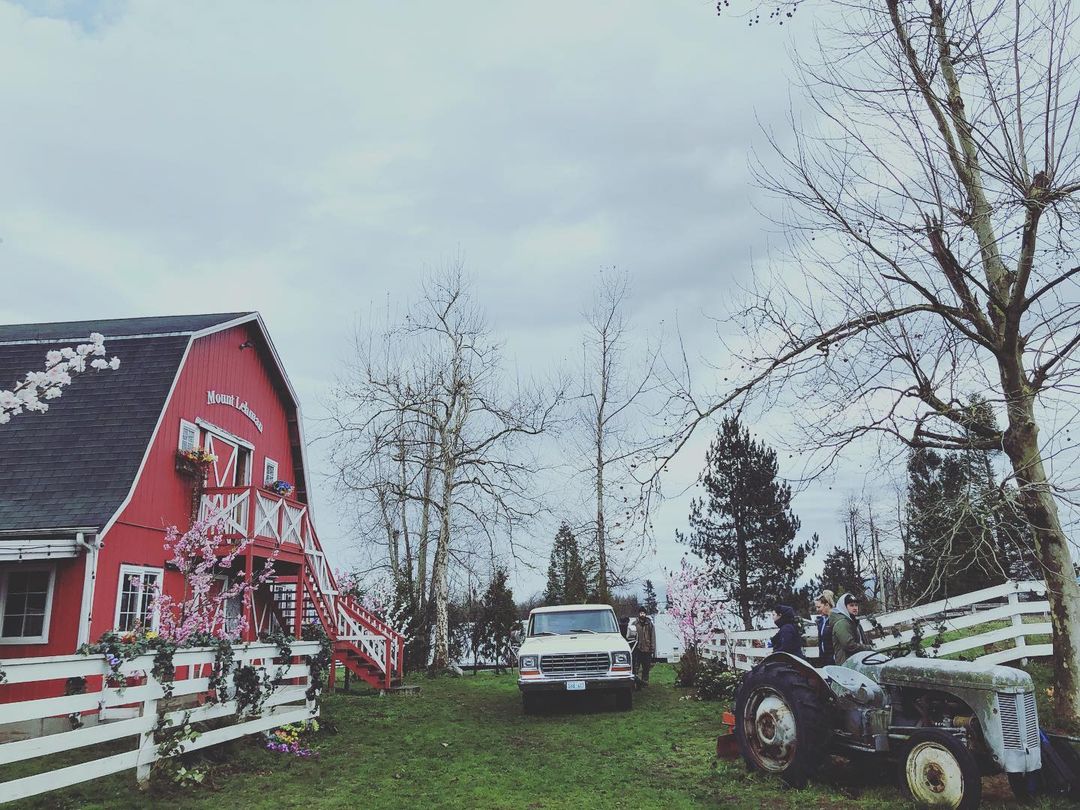 Filming in Vancouver is an everyday event for Hallmark, the production company of the movie. It produces almost 60 movies in Vancouver that are romantic, family-friendly, and comedy each year. Hallmark is known for making movies telling emotional stories that are devoured by people seeking an exciting mystery, humorous giggle, or romantic tearjerker, especially around the holiday season. The production is also known for making Christmas movies a lot.

Who Is In The Cast Of ‘Just My Type’? Know About The Stars Of The Movie In Detail

Hallmark is very good when it comes to casting actors in their movies. They always bring in famous faces and eventually get their movies popular and successful. In Just My Type, we have Bethany Joy Lenz playing the role of the female protagonist, Vanessa Sills. Bethany is a very known actress. Her famous works include playing famous characters in Bottle with Love, Royal Matchmaker, Grey’s Anatomy, One Tree Hill, The Legacy, and many more. Also, she has starred in a very famous film called ‘A Valentine’s Match’, which is a romantic movie.

We also have Brett Dalton. He plays the role of Martin Clayborne in the movie, who is a very famous mystery author. Brett is famously known for his work in Agents Of SHIELD. He is a Hallmark regular. Brett has appeared in Cooking with Love and Once Upon A Christmas Miracle under Hallmark’s production.

We see Aleque Reid appearing in the film as well. She is famously known for her work in A Simple Wedding, I’m Dying Up Here, Insidious: The Last Key, and a lot of other movies. Then we have Christine Lippa in the movie. Her appreciated works include her characters in The Magicians, The Crucible, and others.

Also Read: A Love to Remember Filming Locations & The Plot