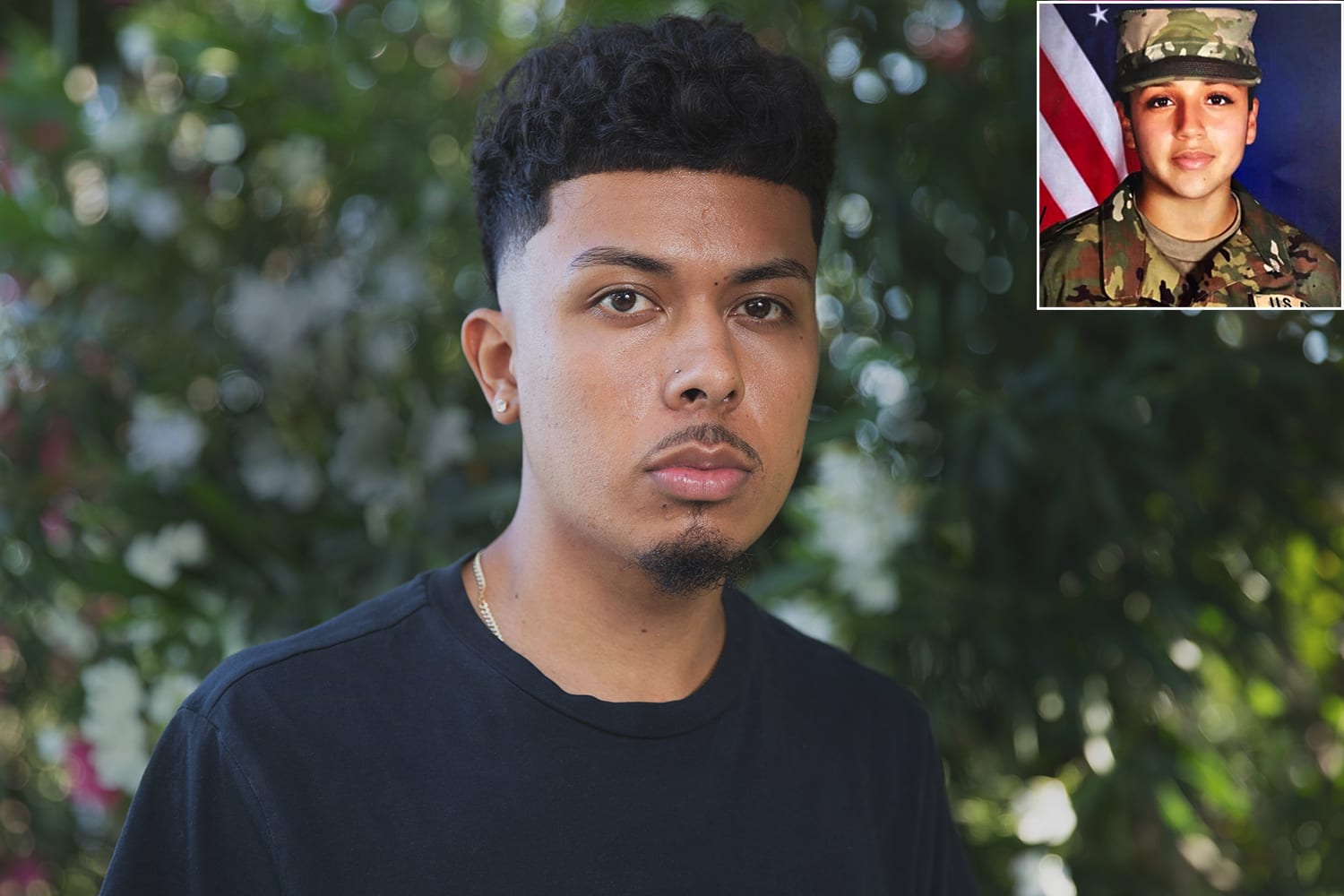 As of right now, the case regarding the murder of Vanessa Guillen, a US Army Specialist, has been made into an event special episode by ABC. The camera dives deeper into how she first disappeared while on duty at Fort Hood, located in Texas. Vanessa was just 20 years in age when he was brutally killed. Then we are also shown what happens after she goes missing and how her family is trying to find her. Later in the scenes, we find out that the officer was actually brutally killed more than a year ago, in April of 2020. As we inch closer to her case every day, the news reports her family as well as her fiancé Juan Cruz who are speaking up on various platforms and are trying to find answers to her situation in any manner which is possible. But the episode raises a lot of curiosities regarding Juan Cruz and his background as well as his point of view in this whole murder mystery. Thus, if you find yourself as someone who is having the same issues, then we have mentioned all the details down below for you.

Let us first start with who Juan Crus actually is as a person. Juan is 22 years in age right now, and he had been with Vanessa for a very long time before she went missing. He proposed to her back in March of 2020 in the hopes of getting married, and the two spent a whole week together before Vanessa had to leave for duty in Houston. The two had high hopes for their wedding and were planning on getting married by the December of 2020. As per the statement that Juan said regarding his feelings for Vanessa, it was like a honeymoon for them whenever Vanessa used to come home and to him after her duty in Fort Hood, Texas. Even though the couple was just starting with their 20s, their relationship, as well as the bond, was pretty solid, and the two had everything planned out for their future and were quite anticipated to build it. But everything changed for Juan back on the 22nd of April 2020 when the devastating news of Vanessa’s murder came out. 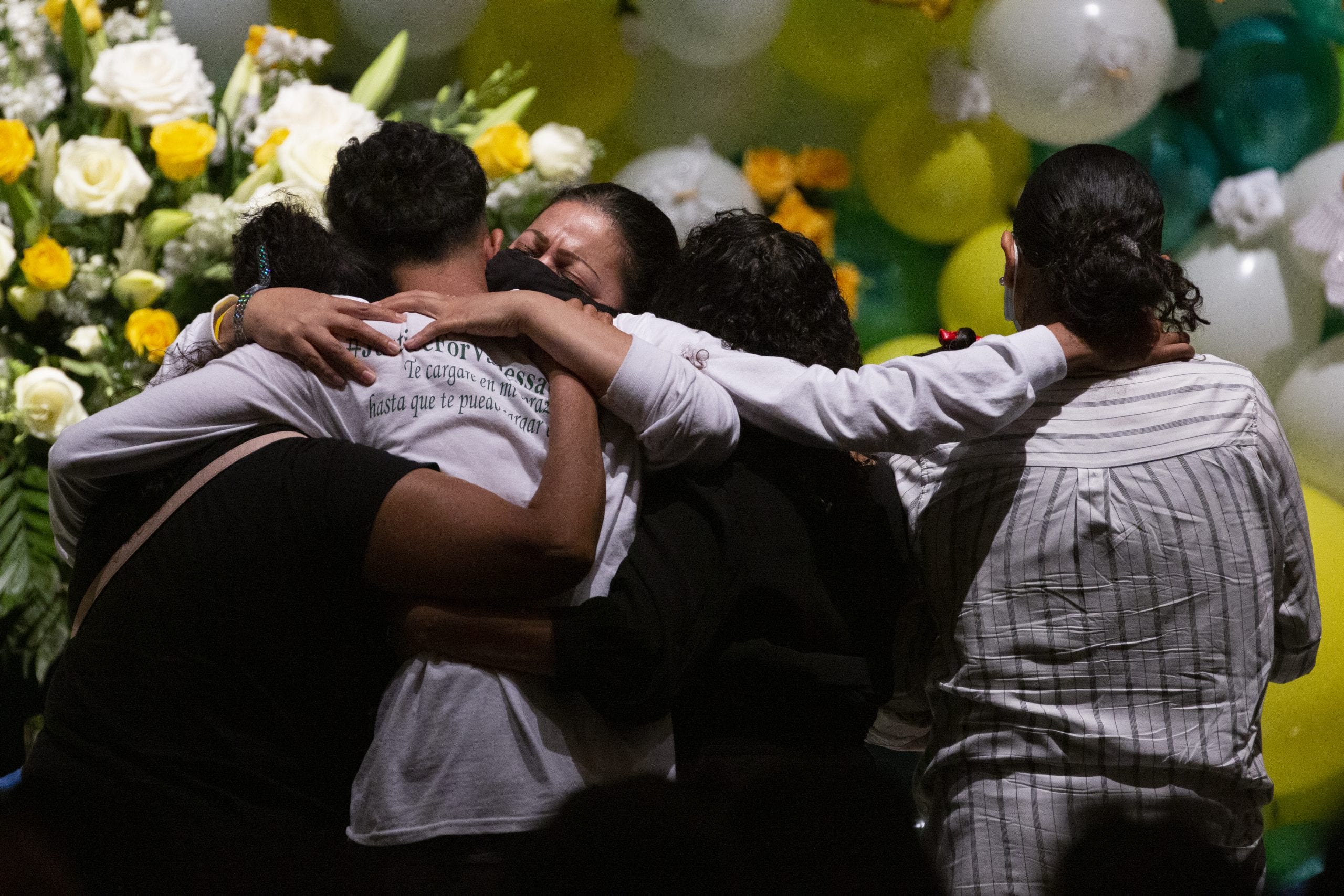 Juan along with Vanessa’s family paying tribute to her

What happened to Vanessa Guillen?

As per what Juan has told the investigating officers as well as the media, the two were texting in the morning like they usually did. Although, after a brief while, she stopped replying to him in the middle of the conversation, which she has never done before. This did not concern Juan immediately, but soon enough, he got tensed about the situation because Vanessa has never taken so long before to reply to him. It was after two days that no one heard from Vanessa and everyone grew pretty tensed about her whereabouts. Thus, Juan, being unable to go to the location himself, tweeted on his social media platform about Vanessa. He wrote asking for help that his girlfriend is 5’3 and has three tattoos on her left arm. He begged the people to help in any way possible.

This is where the entire trouble began. After much investigation and questioning, Vanessa was found, but not in a state that her family hoped her to be in. Her dead body was mutilated and bloodied in a shallow grave near the Leon River in Belton, located in Texas. This broke Juan’s heart from the inside, and he took to Twitter to express his grief. Since that point in time, Juan has not rested a single day to know the truth about what happened to her soon-to-be bride. He also has raised a lot of questions at the military base about how something as terrific as this could happen to Vanessa, given the fact that this is a place where these military people are trying to defend the country but themselves are not safe.

Hope the angels take care of you 'til I see you myself… 🕊❤️ pic.twitter.com/qZmHONKX7R

Where is Juan Cruz right now?

As for what and where Juan Cruz is right now, sadly, he is still waiting with hopes in his eyes that one day he will get a potential explanation of what had really happened to Vanessa and who has done this. All this while, the family of Vanessa is trying to bring a change in the military bases where no other officer on duty has to go through what they are facing right now, ever again.

Also read: What To Expect From The Queen of Flow Season 2 Episode 15?