Where is John Wick Filmed? All of the Production Locations 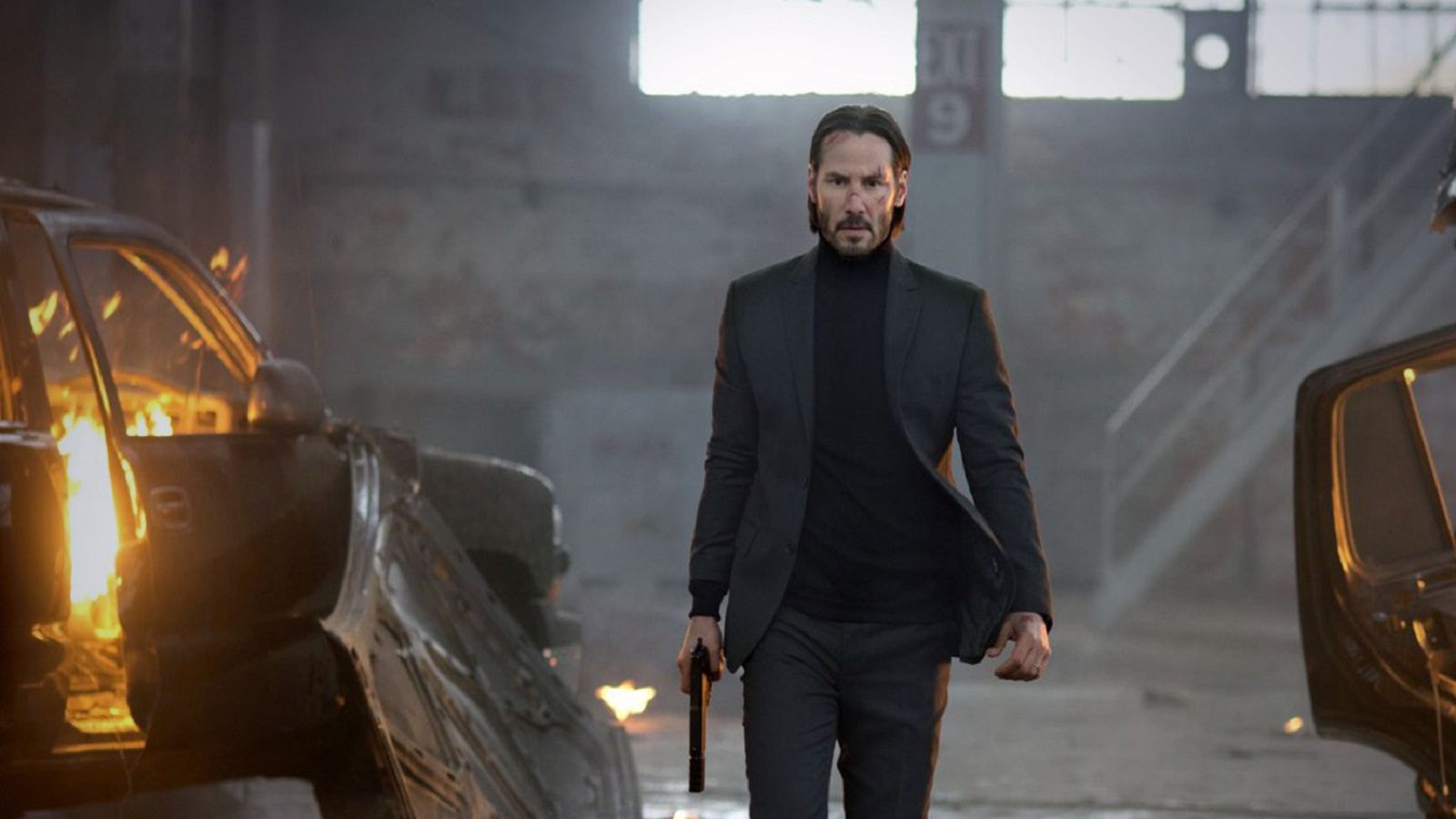 A still from John Wick

The cinematography in John Wick is exceptional. John Wick’s filming locations were mainly shot in New York City and Lower Manhattan. John Wick is the first movie of the John Wick series. It is a neo-noir action-thriller movie. The adventure narrative of John Wick stars Keanu Reeves. In the movie, John Wick (Keanu Reeves) used to work for the Russian mob in New York, earning the name “Boogeyman” for defeating all rivals so that mafia boss Viggo could rule.

When his wife is dying of a fatal illness, he retires from that life so that he may care for her. As an attempt to help him cope with her death, his wife arranges for a beagle puppy named Daisy to be delivered to him when she dies. He gets very close with the dog and shares a strong bond with it. After Viggo Tarasov’s son, Iosef Tarasov, murders his dog Daisy and steals his car during a house invasion, John comes out of retirement. He completes his revenge by assassinating Iosef.

The Calvary Cemetery is first seen in the movie. It is here that John buries his recently deceased wife, Helen. Many notable places in the New York area, particularly Long Island, were utilized as filming locations for John Wick. John drove his car to the Republic Airport in East Farmingdale to clear his brain and weep over his wife.

The CITGO Station, 501 North Highland Avenue in Upper Nyackm upstate New York, is shown in the film. It is where Iosef sets his eyes on Wick’s 1969 Ford Mustang. At Wick’s smart modern home, he is tipped off by a faithful garage owner Aurelio that Isoef has stolen his car after the break-in and violence. This scene was shot just north of Horsehoe Road in Mill Neck on the north shore of Long Island.

Aurelio’s shop is in the shadow of the Kosciusko Bridge, which directs the Brooklyn Queens Expressway. There is a scene where Wick’s former boss, Viggo, and an old guy is shown calling Aurelio near James New York Hotel, 27 Grand Street, in SoHo. The Continental Hotel that the audience sees in the movie is not a real hotel. The Haru Sushi Restaurant is located on 1 Wall Street Court in Lower Manhattan, in the Beaver Building. Another interior of a fake hotel was used in the film. The interior was shot at the Cunard Building, 25 Broadway.

Where Was The Climax Shot?

Brooklyn was also used as a filming site for John Wick. The movie reaches its climax when Wick and Tarasov have a fight for the last time. The Brooklyn Navy Yard was used to film this action sequence. In the last scene of the movie, Wick is shown walking away with his pit bull. This scene was shot at the Brooklyn Bridge Park Walkway by the East River.

What Is John Wick About?

This movie is about John’s revenge on Iosef, who is the son of Wick’s former boss, Viggo. Iosef kills John’s dog. Viggo warns his son that John will seek vengeance and attempts to persuade John to make peace with his son, but John remains unresponsive. This leads him to order a crew of assassins to assassinate John.

Wick follows Iosef in a nightclub, but the security team of Viggo’s son prevents him from killing the thug. In order to safeguard his son from John’s fury, Viggo sends several assassins to get the job done. However, both Iosef and Viggo are killed by Wick. Before coming home, John adopts a pit bull who is about to be put to death.

Some Interesting Facts About John Wick

John Wick was going to be named ‘Scorn’. The screenwriter Derek Kolstad wrote a vengeance thriller by that name which was inspired by films like Taken and Man on Fire. Both the movies depicted driven characters with exceptional skills seeking vengeance. The film ‘John Wick’ was renamed by the time it was released in 2014.

Despite the fact that Keanu was approaching 50 years old when he began filming John Wick, Reeves was still up for many of the stunts. Wondering how he recovered from performing stunts on set while shooting? Ice baths! Keanu revealed that he would go home and lie in water filled with ice.