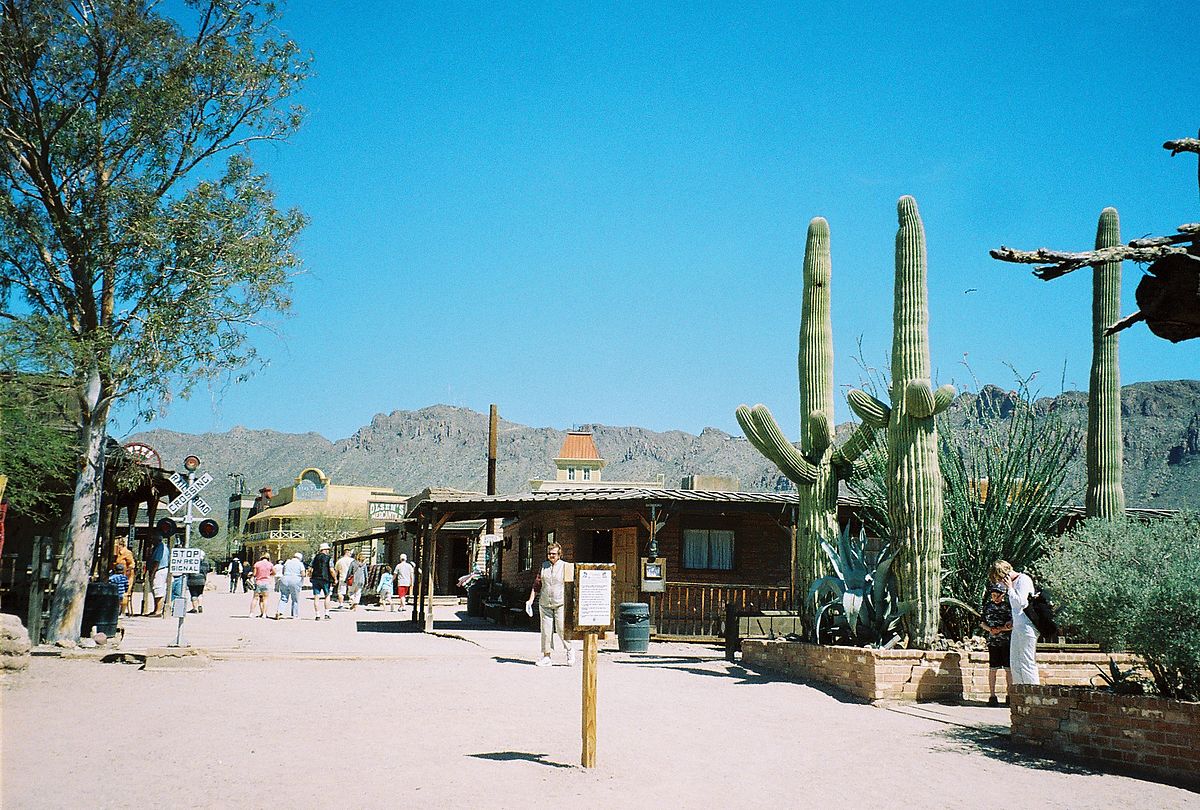 As we all know, Joe Kidd is an American Western film in Panavision. The film stars Clint Eastwood, John Saxon, and Robert Duvall. Elmore Leonard wrote the script for the film. Joe Kidd is directed by John Sturges and produced by Sidney Beckerman along with Robert Daley. Ferris Webster was responsible for editing the film, and Bruce Surtees was responsible for cinematography. Lalo Schifrin composed the music in the series. I am sure you all are excited to know about the Joe Kidd location and where the film was shot. So now let’s have a look at the Joe Kidd filming locations.

The film is based on the life of Joe Kidd based in the early 1990’s New Mexican town of Sinaloa. Joe Kidd, a disaffected former bounty hunter, is sent behind the bar. Because of hunting the Indian land and destroying its peace. Mexican revolutionary Luis Chama has organized a present revolt against the local landowners. The landowners were throwing the poor farmers off their ancestral lands and raids the courthouse of the town. The posse is formed by the wealthy landowner Frank Harlan in order to capture the Chama. Kidd too is invited, but he refuses to join. So now let’s have a look at the Joe Kidd filming location. 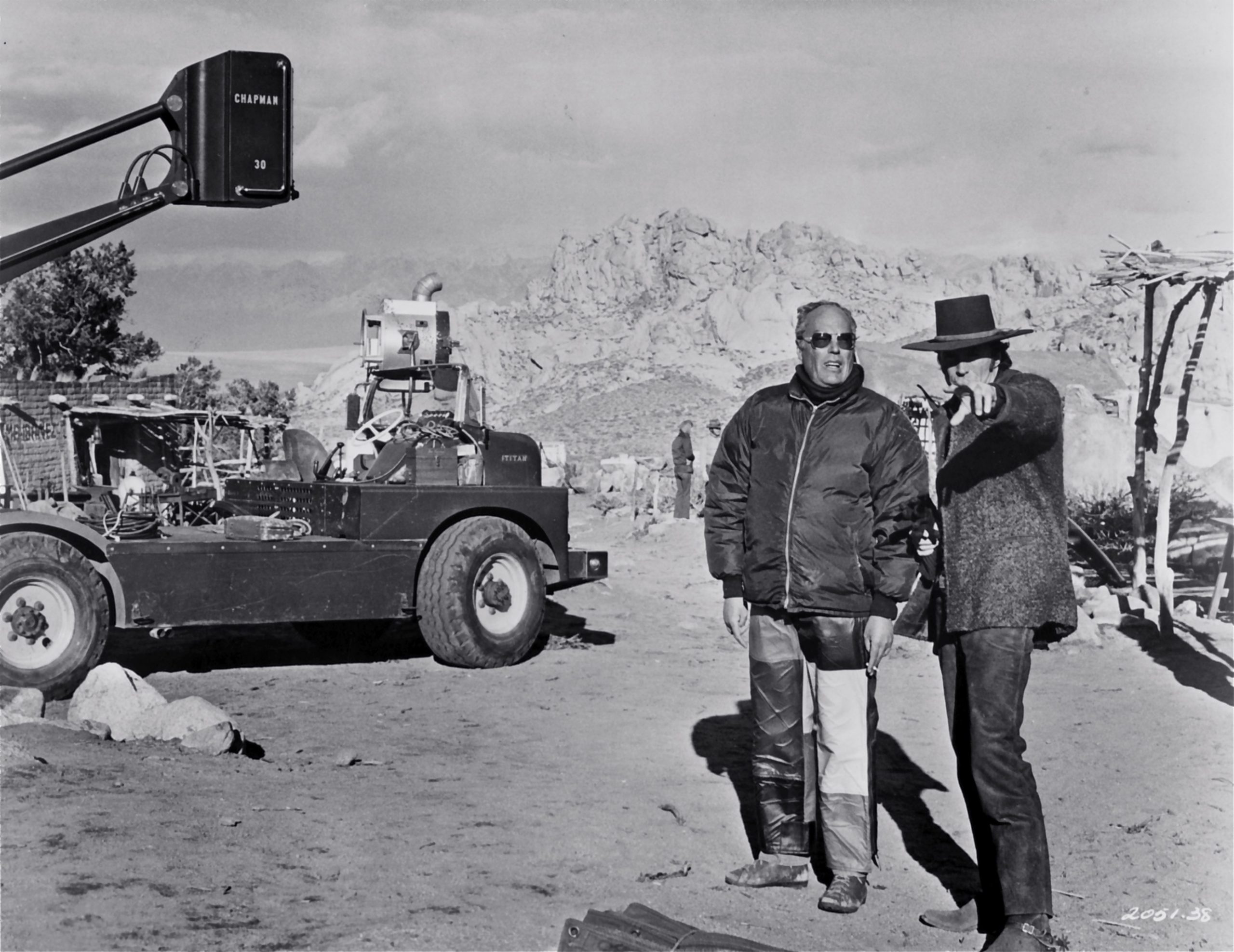 Also Read: Where Is The Princess Bride Filmed? Locations & Plot

The American western film Joe Kidd’s filming location is done at Arizona and California as per the sources.  Though the film is based in a Mexican city, the filming of the same is done in Arizona. The Saguaro cactus is shown from the U.S. During the Sinola County scenes, and the Saguaro Cactus can be spotted in the film. Arizona is the common film where most of the shooting of the film is done. Like other western films, the major part of the Joe Kidd was filmed in Old Tucson, Arizona. As per the sources, the filming people were allowed to watch the shooting of the film in the ’40s until the late ’70s.

Upon its release in July 1972, Joe Kidd grossed around $5.8 million at the box office. The films got a set of mixed remarks from the critics. At present, the film crosses 80% on the different review and movie sites, including rotten Tomatoes. Most of the critics who reviewed the film said they liked the film in the start but also called it a pile of the rubbish while coming to the end. Some of them also called it diamonds in dung. The Malpaso Company production was liked by the viewers. The films running time is 88 minutes. As per the sources, the film is originally based on the legend of Jozza. 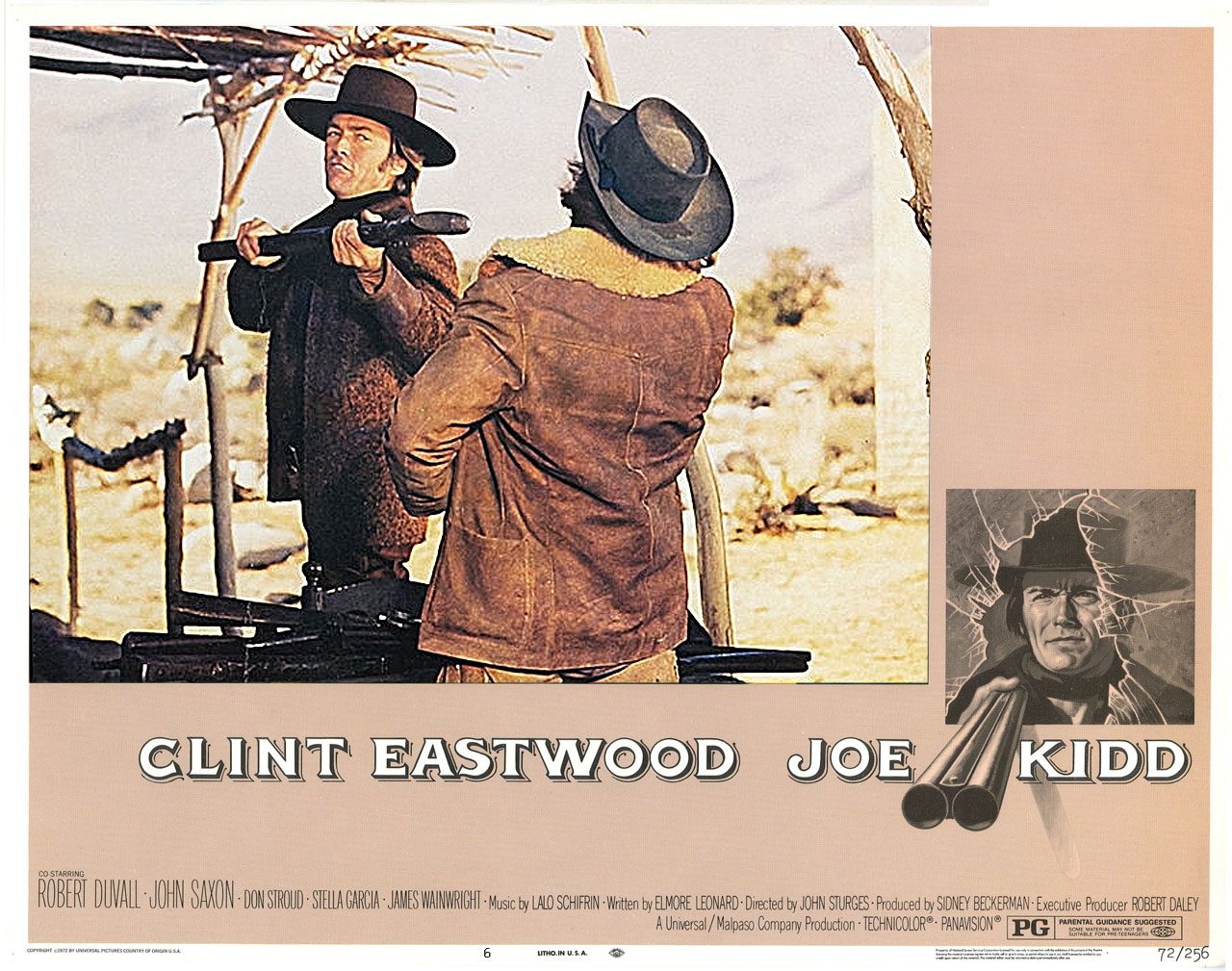 The cast of Joe Kidd and more.

In the film, Clint Eastwood played a ruthless gunman with very few words. The only thing that is straight in the film is that it’s much clear to make out on whose side the actor is and whose side he is not. He was hired by a wealthy landlord as a hired killer who was sent to jail later. As we said earlier, the opens with Clint in the jail.

Also Read: Where Is Eddie The Eagle Filmed? All Location Revealed