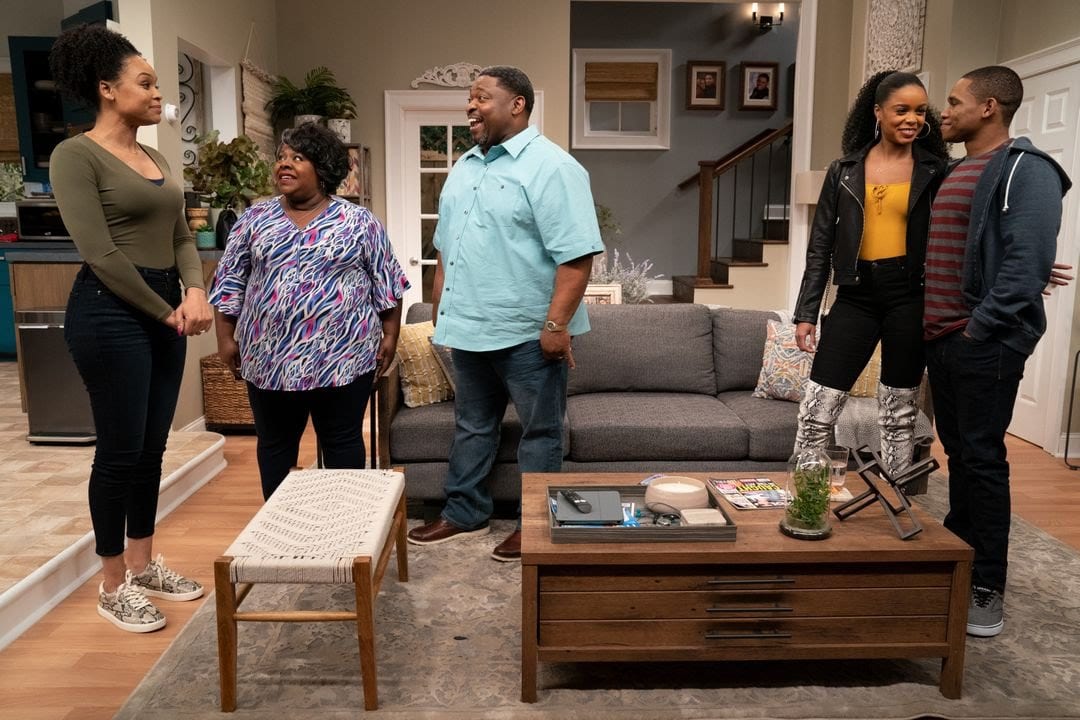 If you’re a sitcom fan, and you keep yourselves updated about television shows, there is a high chance that you’re aware of the television show Tyler Perry’s House of Payne which made its first debut on June 21, 2006, and is still active currently. The plots and the twists of the show is not a new thing for the regular viewers, and this time the biggest twist in the show is Where is Jamie on house of Payne, and we can see almost everyone being curious about the topic, so we decided to clear the doubts that the audience is facing.

However, before we dig more into where is Janine on the house of Payne, let us know more about the show for the people who haven’t watched it. Created and produced by Tyler Perry, The House Of Cards is an American comedy sitcom where we encounter an intergenerational family involving the protagonists, Curtis Payne and Ella, his wife. 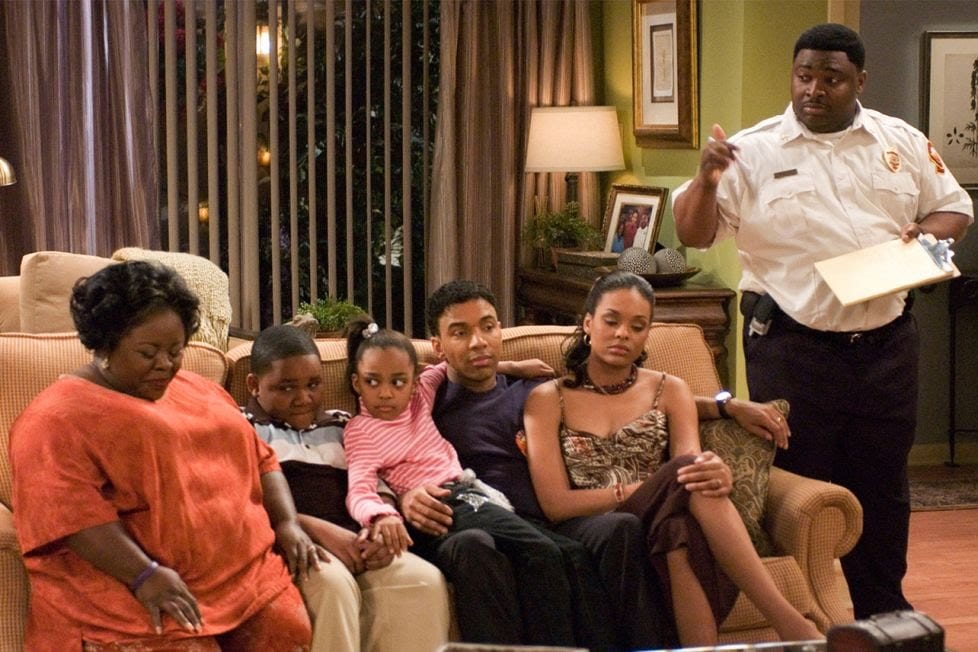 House of Payne is a popular sitcom show.

The show stars multiple talented actors like Allen Payne, LaVan Davis, Cassi Davis, Lance Gross, Doc Shaw, China Anne McClain, Denise Burse, Demetria McKinney, Keshia Knight Pulliam, and others. Though this show is considered a comedy, however, it puts forward dark truths like drug abuse and addiction through humour in an excellent and skilled way. One of the best parts of the show is it’s a reference towards the prior episodes and seasons. The show ran till 2012 on TBS and its spin-off aired in 2017 on the Oprah Winfrey Network, followed by other seasons on 2018, 2019, 2020 aired on BET American cable television channel, and announced the release date on May 25, 2021, and wrapped up the tenth season and is gearing up for the eleventh sequel of the show. Now, let us know more about the characterization of the show and know where is Janine on the house of Payne. 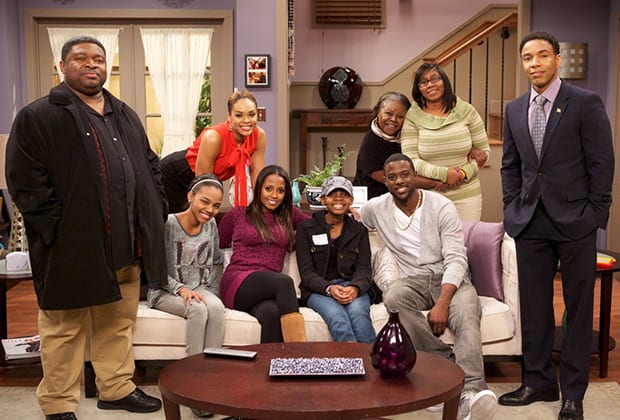 Behind the scenes of the show’s cast

The Primary Characteristics Of The Show- 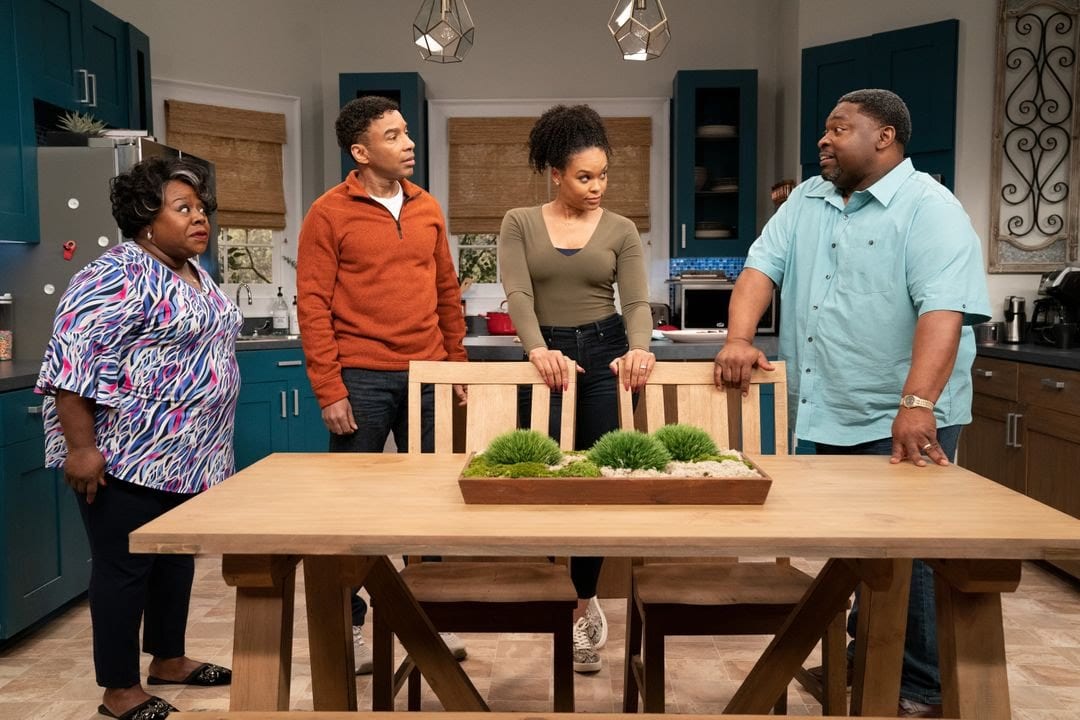 The House Of Payne cast

Curtis Payne, the main attraction of the show played by LaVan Davis, is the uncle of C.J, Janine, his wife, and their children named Malik, Jayden, Hayden, and Jazmine. Curtis in the show is portrayed as a patriarchal, racist male character and works at the local fire department as the chief. He constantly makes dad jokes and is suffering from a blocked artery because of not having control over his unhealthy food habits, despite her wife making healthy diet charts for him. Though he is shown as the tough, rude man, however he hides his feelings in front of his family members and cares for them a lot.

Next is Ella Payne, played by Cassi Davis, who is the vital female in the family and is nice, supportive, soft-spoken, and also the reason Curtis tends to take advantage of her. She is seen working in different places in different seasons and sticks her family together by love. She is quick to understand her family members and if they are going through a tough time and helps them out. The other primary character we need to be introduced to is Clarence James (C.J.) Payne, played by Allen Payne, is Curtis’s nephew and follows his job, he is also a struggling dad to establish the future of his kids as they grow up without their mother.

Where Is Janine On House Of Payne? What Happened To Her?

Janine Payne, the loved and most talked about character on the House of Payne.

Janine Payne, played by Demetria McKinney, is C.J’s wife and a mother to their two children. She was apparently shown as a general mother who is independent and looks after her kids. However, as the story unleashes, we get to learn about her serious drug addictions, which even led her to burn C.J’s house, and the couple gets divorced soon after the incident. In the first few seasons, she made small appearances in the show, still left a deep impact on the viewers’ hearts. This might be an important reason, Janine played a major role in setting up the emotional base of the story. 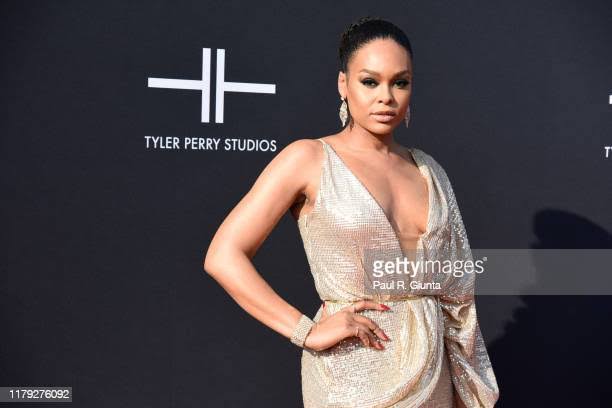 McKinney, who plays the role of Janine is supposedly has a busy schedule.

After Ella found out about her addiction, she extended her support to Janine and imposed herself as a motherly figure to her, as Janine tries to recover herself. Janine soon finds herself pregnant, and she reunites with C.J. giving birth to two twins. However, in the show, it is rumoured that she won’t be seen often, so fans started wondering Where is Janine On House of Payne. Well, the answer to the question is that McKinney, who plays the role of Janine is currently has a busy and hectic schedule, which results in the short screen timing of Janine. McKinney would be reportedly seen in several television shows. The show is renewed for an eleventh sequel, and it’s not confirmed whether we would see Janine On House Of Payne.