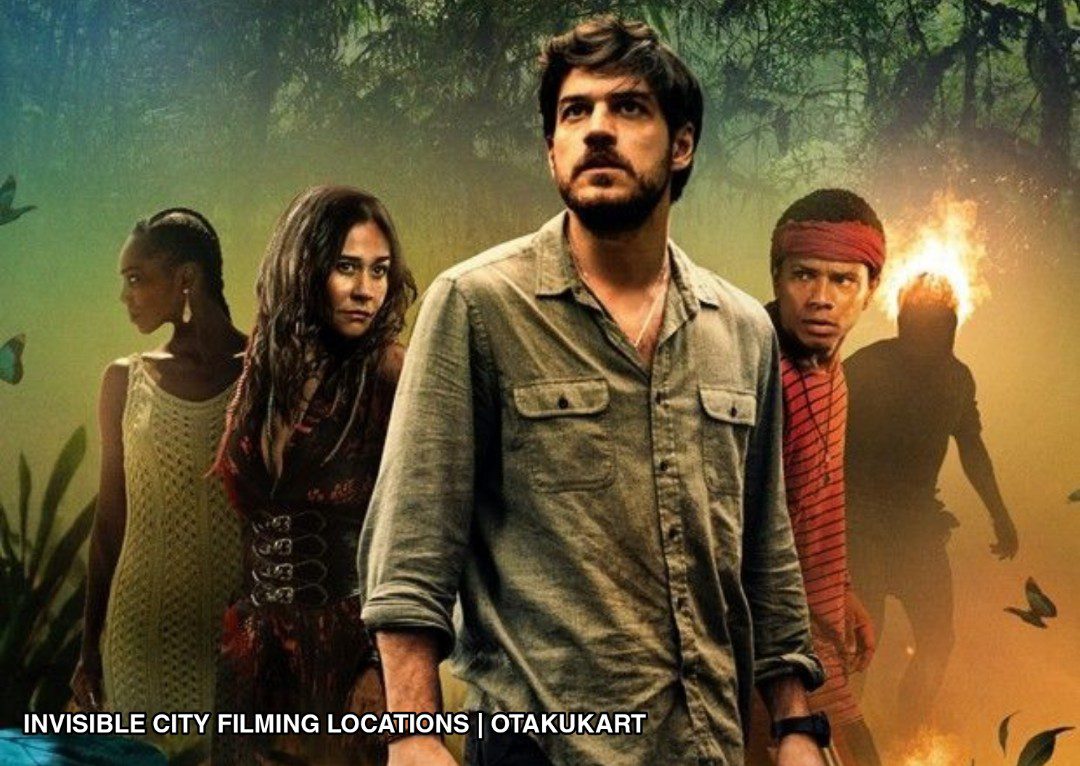 Invisible City focuses on the imaginary aspects of Brazilian Folklore. There were several unexpected cases and murder investigations. Moreover, the storyline was entirely a different concept, and this highly attracted the viewers. Well, the characters of this drama stumbled upon an unexplained series of events. And this, in turn, causes a huge turmoil in the minds of these characters. Well, the roles and story execution are on point. Apart from all this, the filming locations of Invisible City have been a center of attraction at all times. Moreover, the first season of this drama series premiered on February 5, 2021. And it seems like the viewers get more interesting concepts to watch from this series.

The locations of this drama have been an enthralling concept, and the creators of this drama have used maximum efforts to maintain the stability and uniqueness of this drama series. And the main reason behind the excitement would be the utmost coverage of Brazil’s beauty. This fantasy drama series is a Luis Carone directorial, and the series consists of seven episodes. Moreover, they’ve taken all the production work with BottleCap. However, it seems like the show will be stepping back with a new season as well. Little did you know that Brazil has been a primary location for many popular movies.

When it comes to the filming locations of Invisible City, the crew members and creators of this fantasy drama series have put their complete focus on Brazil’s Rio De Janeiro. For a very long time, creators are coming forward with their respective movies and dramas in such locations. It includes popular movies like ‘Twilight’ and ‘Fantastic Beasts’. The drama is mostly representing the aspects of Brazil. So, to be more precise, we can find many rare and unique species of animals and plants. 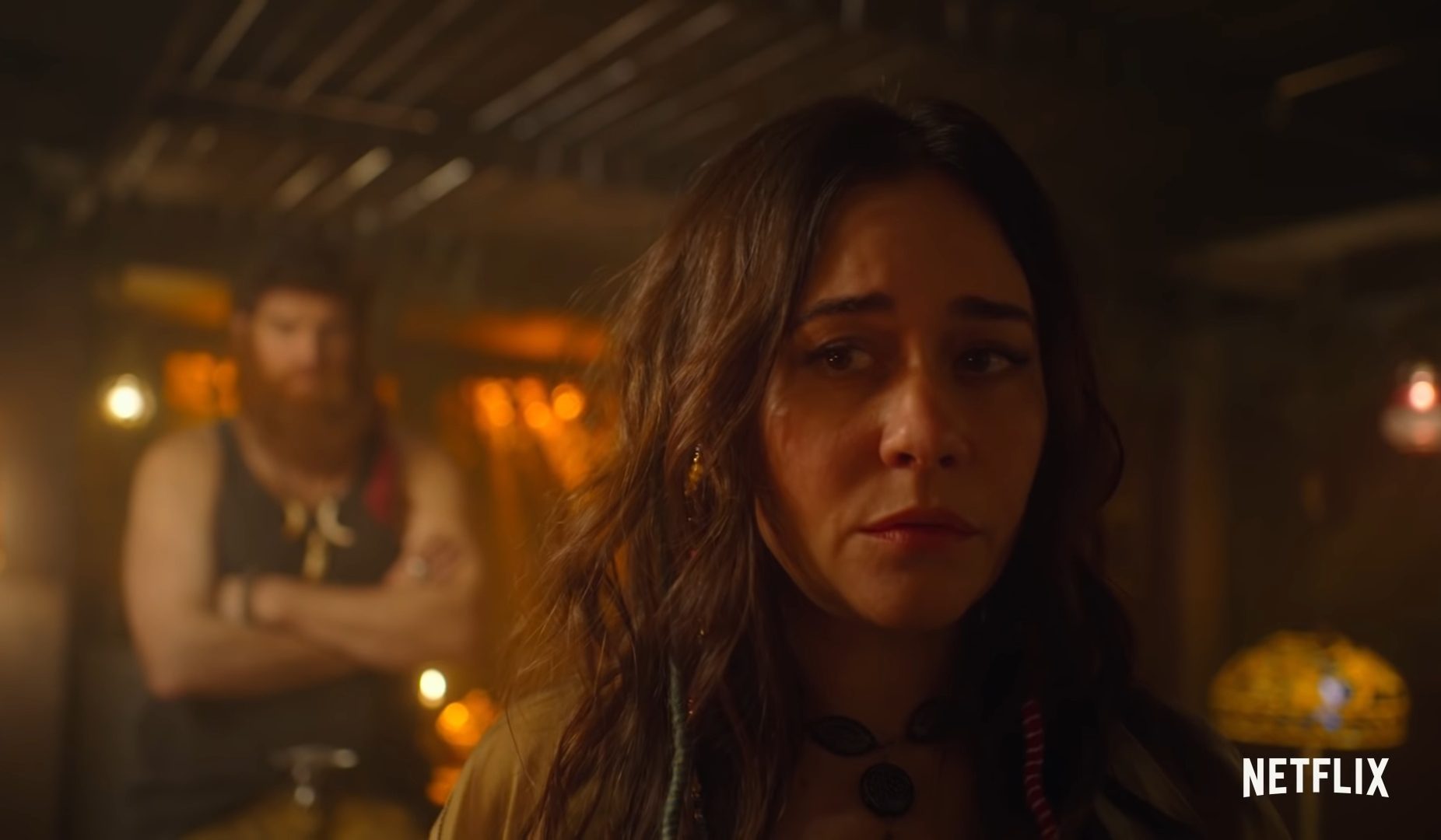 The filming locations of Invisible City also include several attractive points like Sugarloaf Mountain. Moreover, they’ve taken the shooting to the forest sites of São Paulo’s Ubatuba. The whole place is filled with enchanted and beautiful trees. So it would have been extremely beautiful to shoot. Little did you know that the whole crew was very excited to set onto a whole new adventure while shooting this series. As the whole drama series is highlighting all the points of Brazilian Folklore. The creators took their filming site to Brazil just to maintain the authenticity. Moreover, Rio De Janeiro is full of beautiful shorelines too.

The whole series includes seven episodes in total. Moreover, the titles of all the episodes were very captivating. It includes titles like ‘They Are Among Us’ and ‘It’s Much Bigger Than Us’. And this resulted in a different type of attraction towards them. Speaking of this drama, the story begins with an introduction of the Environmental Officer Eric. This role is presented by Marco Pigossi. One morning he goes for a run around the beach, wherein he spots a pink-colored Dolphin on the shore. But mysteriously, the people next to the Dolphin disappear in thin air. This kinda puzzles him to the core. 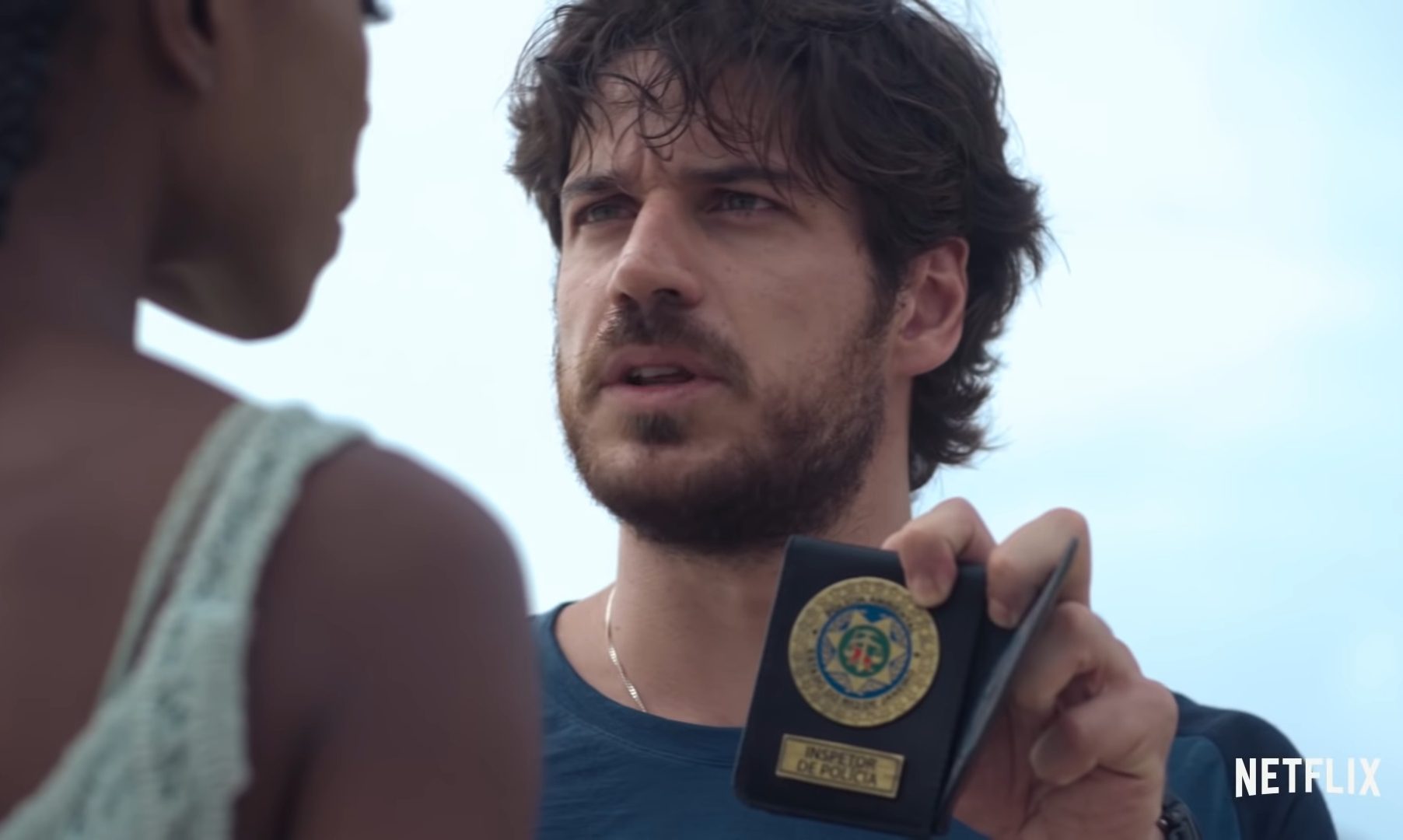 But he doesn’t put much emphasis on it. Throughout the whole series, people have been swirling around multiple rumors about the mystical creature Curupira. The creators have been bringing in certain legends into the story. Moreover, Invisible City is created with complete planning. And this is something that makes it even more interesting for the viewers to watch. While Eric tries his best to direct his focus on all the other things, he’s still got the Dolphin on the back of his mind. And he wants to find out more about it.

Moreover, it seems there’s a huge connection between the creatures and Eric’s Wife. As her death plays an important role in this. And all these new plotlines created a lot of excitement in the minds of its viewers. Moreover, everyone loved the connection between supernatural aspects and mystical creatures. This gives a stronghold to the storyline of this drama. The drama also highlights the characters and their experience with several entities and supernatural beings. And every person that faces them reaches another domain. But things will take a different turn after Eric realizes that the Pink Dolphin is a shapeshifter.

Also Read: Where is ‘Johnny Frenchman’ Filmed? All The Known Locations