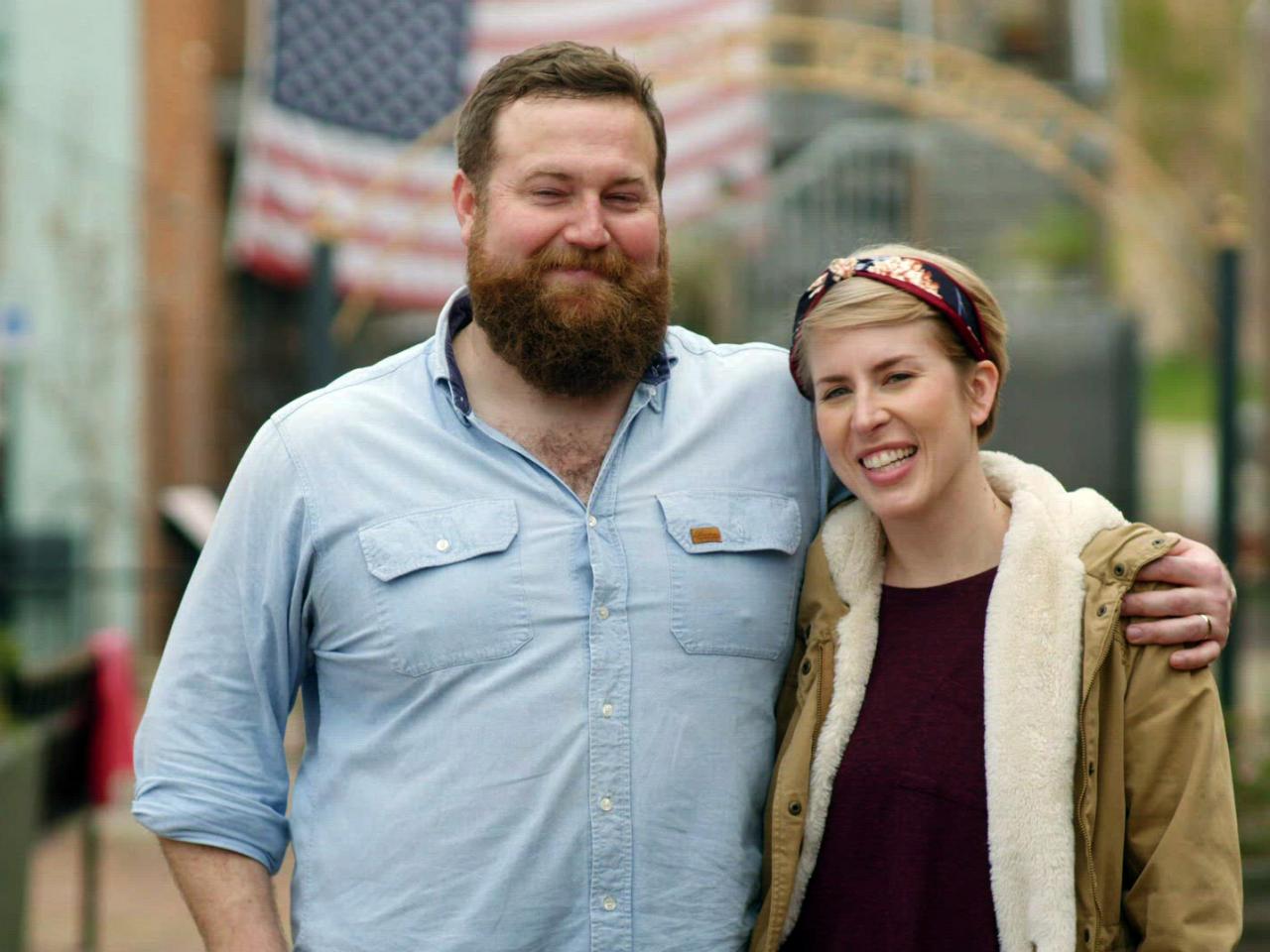 It is often said that there are shows or films which spread positivity and love throughout their course. In the world of complicated and contradictory stories, we have been witnessing a brilliant show on HGTV called Home Town. The show gives out a vibrant vibe of positivity to the audience. A small message with loads of emotions into it. Through the years, the transformation of reality shows has been noticed by the industry as well as the audience. Home Town is a reality show too, but it does not revolve around showcasing talents or focusing upon celebrities. Rather, Home Town is one of that new-age breed of reality tv shows which can relate with you through the roots of it. So, where is Home Town Filmed?

The convergence of reality tv shows has been really interesting to the audience. But the industry has been coping with the increasing demand for innovation through the shows. It does take a lot of inputs to support an innovative idea and bring it onto the screens. Home Town is a house renovation show that has simply been on the watchlist of millions. Clearly, Home Town is not the flag bearer of the same genre, but it is simply one of the best of the lot.

Home Town is an HGTV reality TV Show. It started in the year 2016 and has been running strong for six seasons now. The show revolves around Erin and Ben Napier, who is deeply in love with their hometown Laurel, Mississippi. They rejuvenate their hometown inside out. They are the heroes for the small town to be revitalized throughout seasons. The show has showcased numerous buildings being rebuilt and renovated to keep their hometown aesthetically fine for their clients. The couple has not only revitalized their hometown but also small business owners in the town have gained a lot of attention which they deserved through the process.

The couple has helped many to find their ideal home when they were clueless about Laurel. It was a simple concept that was picked up by HGTV when they noticed Erin and Ben through a magazine and their social media. The couple was getting loads of attention through other means, but HGTV decided upon a show like Home Town. Hence, it went on for six seasons and still going strong as ever.

Where is Home Town Filmed?

Throughout the course of the show, it has been less of observation, but if one has to circle one place, then the most prominent one is their “hometown” of Laurel, Mississippi. Over the seasons, the couple has transformed a lot of corners of the small town to keep the emotions, passion, and roots intact of the town. Laurel is a town that has a rich culture, but often people overlook it because of its size of it. Also, if one has to talk about a small town, then there are certain stereotypes people maintain. That is what the couple wanted to break through and took as prime objectives initially.

Also, as the name suggests, the show showcased the connection between the leads of the show and the place. Laurel residents were initially hopeless about the town and its future. They thought the town would lose its persona and feel of it. The town has an old classic feel to it. Every corner seems out and out from a classic movie.

Laurel with its historical connection and all the Victorian architecture for a mere 20,000 population. The town is well kept and preserved by the couple and their friends. The small business owners are enjoying the rebuilding progress, and that is going to speed up the process of making the impression of the town more prominent on the world map.

What’s Next For The Napier Couple?

The spin-off series Home Town: Takeover had initially raised some eyebrows. But the fans were re-affirmed about the spin-off being about another small town in Alabama. Wetumpka in Alabama certainly has the same essence as Laurel. So the couple has taken it upon themselves to aim for a ‘small town’ and rejuvenate the town by its roots. So the beautiful tale is still on with no such intention to stop anytime soon. Currently, the sixth season is airing on HGTV with critical acclamation, and the fans are loving every bit of it.