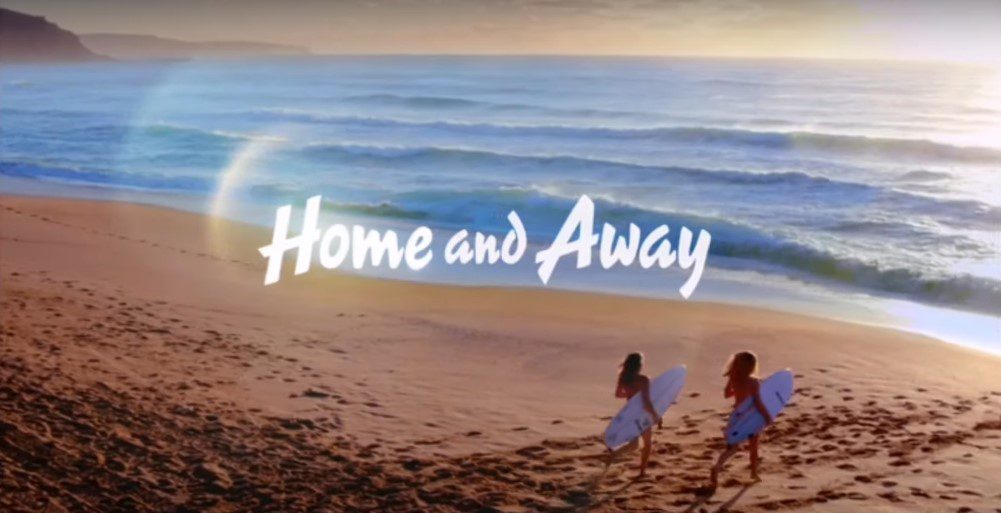 The long-running Australian soap opera Home and Away is a classic. It’s been on the screens since the late 1980s, more specifically since 1988. And today, we bring you our take on the Home and Away filming locations here at Otakukart. Firstly, if you’re not familiar with this soap, it’s the creation of Alan Bateman. The cast morphed over its 32 years history. It tells the story of the lives of the people that reside in Summer Bay. Moreover, Summer Bay is a fictional town in New South Wales.

The soap opera at first focused on the lives of Tom and Pippa Fletcher and their five foster kids. Secondly, the series is far from conservative. Since its inception, it touches hot topics like addiction, sexual abuse, self-harm, and teenage pregnancies. Topics that had the series time slot under the eye of regulators. Thirdly, Home and Away is one of Australia’s longest-running drama series on the telly. And its success is unquestionable, having reached way beyond its borders to more than eighty countries. Without any further ado, let’s see where they film this soap opera!

Home and Away filming locations

The Australian soap opera Home and Away takes place in a fictional town in New South Wales called Summer Bay. Firstly, there are several locations like a diner, a store, a garage, a surf club, a restaurant, and a school. Just to mention a few places. Over the course of the years, the universe of Summer Bay expanded to neighboring areas like Yabbie Creek and Mangrove River. The filming locations are in Sydney’s Northern Beaches. Mostly Palm Beach, Fisherman’s Beach at Collaroy are popular tourist destinations.

As for the interior shots, they were taken from 1988 to 2010 at Sydney’s Seven Network studios. But after that studio closed, interior photography for Home and Away takes place at Redfern’s Australian Technology Park. Moreover, some exterior shots in Kenthurst were at some point employed for the Summer Ray Bay House. Bear in mind that in its 30-plus year history, the show’s production crew adapted sets to its convenience. In consequence, in some seasons, and depending on the plotline, some episodes saw photography outside of Sydney. But they are too few to mention.

Also Read: Where Is Indiana Jones and The Last Crusade Filmed? Location and Cast

Home and Away Current Cast

The cast of Home and Away morphed over the course of 30 years. Firstly, the only original cast member since 1988 is Ray Meagher, he plays Alf Stewart. And for doing so, he holds a couple of records. He is the longest actor in an Australian drama series to consecutively play the same role, and he holds a Guinness World Record for doing that. Secondly, the 2021 season includes Roo Stewart, where she has played Justine Clarke since 2010. Thirdly we have Irene Roberts in the role of Lynne McGranger. Jasmine Delaney plays Sam Frost. Additionally, Dean Thompson plays the role of Patrick O’Connor; lastly, Bella Nixon plays Courtney Miller.

Where can I stream Home and Away?

If you want to stream Home and Away, we can tell you that you can do it on Amazon Prime Video. Unfortunately, there are only two seasons available for your viewing pleasure there. Bear in mind that the show goes on for more than thirty years. In consequence, the process of digitalization of this material will take some time. In the meanwhile, enjoy watching whatever you can on the platform owned by the very own Jeff Bezos. 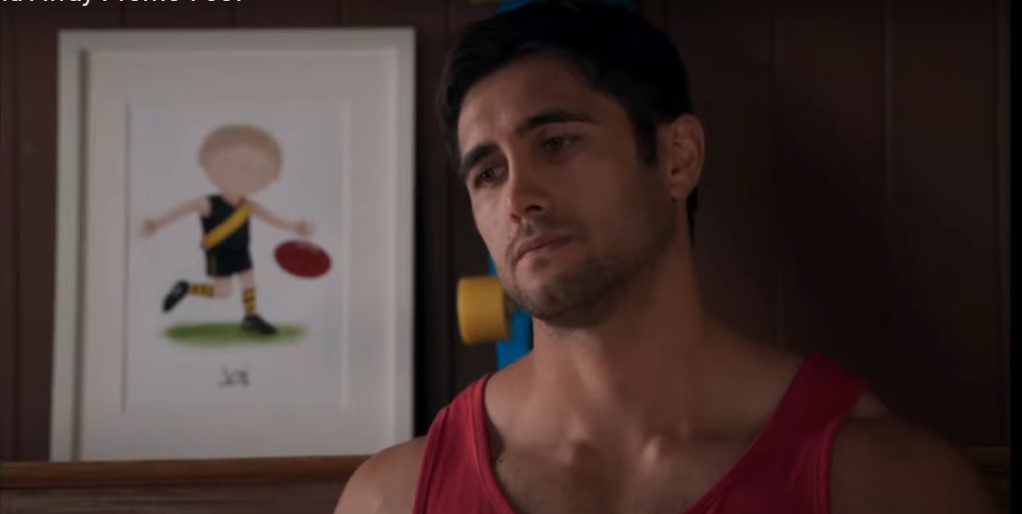 What other Australian shows are worth watching?

If you want to watch some Aussie productions, we can recommend a couple of series for your viewing pleasure if you can’t find enough episodes of Home and Away. And your thirst for the Australian series isn’t quenched. Try watching “The Code” a fast-paced thriller of political nature centered on journalists and a hacker sibling who trail on a conspiracy group after they investigate a car crash. It’s on Netflix, and it’s easier to find than episodes from the third season of Home and Away on streaming.

Acorn TV offers you “A Place to Call Home,” a period drama similar to “Downton Abbey” set in the 1950s. It tells the story of a nurse who gets in the middle of the affairs of a wealthy family. The series tackles issues like social classes, prejudices, and sex. It’s full of controversy and hot topics that will surely grab your attention. With that, we conclude our coverage of Home and Away. Thank you for reading this article, and please keep coming back to our website. Remember, we post daily updates!