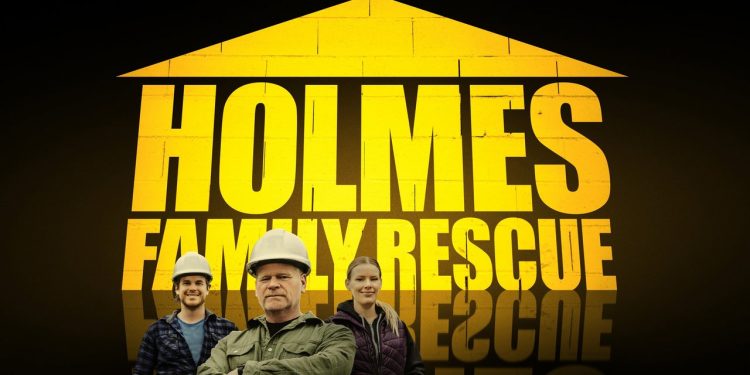 Holmes Family Rescue dropped its first season in 2021. It has become a popular show as more and more people tune in to watch the reality TV show, which is the most recent installment of a number of similar shows hosted by Mike Holmes. The show is created by Make It Right Productions for CTV television network. The newest addition to the ‘Holmes Franchise’ premiered on the HGTV network on December 8th. Holmes Family Rescue is known for the construction and renovation done on the show and is oddly very satisfying to watch. It is a treat to watch for anyone who is interested in construction.

The show is hosted by Michael James Holmes. A Canadian citizen who wears many hats which include, builder, contractor, businessman, investor, television host, and philanthropist. His first TV show was Holmes to Homes, where he rescues homeowners from renovations gone wrong. The Holmes name has since become a franchise with many more TV shows.

In the newest show, Holmes Family Rescue, Mike teams up with his kids, Michael Holmes Jr. and Sherry Holmes, to rescue people who have nowhere else to turn after living through terrible construction jobs. The series shows how his son and daughter follow his mission to help homeowners in trouble navigate through the tricky challenges of home renovation. Since Mike Holmes has been “Making it right” for years, now it is a family affair. His son and daughter share their own dedication and expertise as they come together to rescue homeowners from horrible construction jobs and renovation fatigue. The series has one season and 12 episodes till now.

The family redesigns and reconstructs houses that are not in a safe and livable condition. They meet families who were tricked by unauthorized and unskilled constructors and work on their houses to transform them into livable homes. They also raise awareness regarding fraudulent and unlicensed contractors. The trio usually discovers serious problems with homes like dangerous wiring, asbestos, mold, inadequate insulation, structural damage more. Their tagline is “Make It Right”, which they do even if they have to strip down a house to its bones. The construction work and the show have become like a family business. The work knowledge has been passed down from generation to generation. Mike taught his children the work just as his father taught him since he was 6 years old.

The show is filmed in Ontario and British Columbia. The shooting mainly takes place in Ontario, located in Central Canada. The population is the highest in this province of the country. As Mike is a native himself, the show is mainly centered here. For the show, the father and kids extensively refurbish multiple properties in and around the region. The series sheds light on the current trends of Ontario with regard to house design and construction. In fact, most of the shows in the franchise are shot in Ontario, according to MJ’s Instagram, ‘Holmes and Holmes’ is filmed here too. He tags many of his posts in the area and informs his followers about things specific to the city. This is most probably because he works with his family, who are also based there.

Ontario is also the province in which Toronto is situated, which is the country’s most populous city. This is where The Holmes Group is based. Canada is a place known for its beauty. As the series progresses, we get glimpses of the place’s scenic beauty, with picturesque lakes, forests, and suburbs. Many movies and TV shows are shot here, like ‘Mayor of Kingstown’, ‘Finch’, ‘The Expanse’ and ‘Suicide Squad’.

Another location where the show is filmed in Vancouver, British Columbia. A previous show from the ‘Holmes Franchise’ was also shot here, ‘Holmes Family Effect’. Vancouver is one of the most stylish megalopolises in Canada. Many movies and TV shows are shot here as well, as it is one of the two focal points of ‘Hollywood North’. Some of the well-known shows shot here are ‘Riverdale’, ‘Virgin River’, ‘Maid’, ‘Midnight Mass’ and ‘Fear the Walking Dead’, to name a few. As I previously mentioned, Canada is a beautiful place.

In Which Episode Does Megumi Perform Domain Expansion? 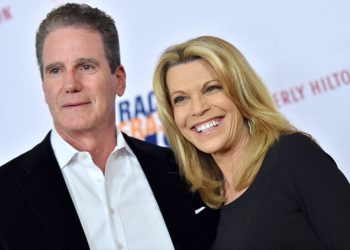 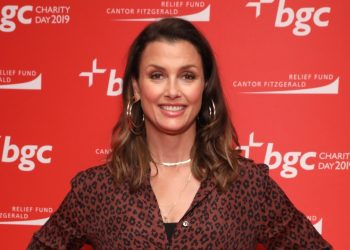