Where Is ‘High Flying Romance’ of Hallmark Filmed? All About The Filming Locations 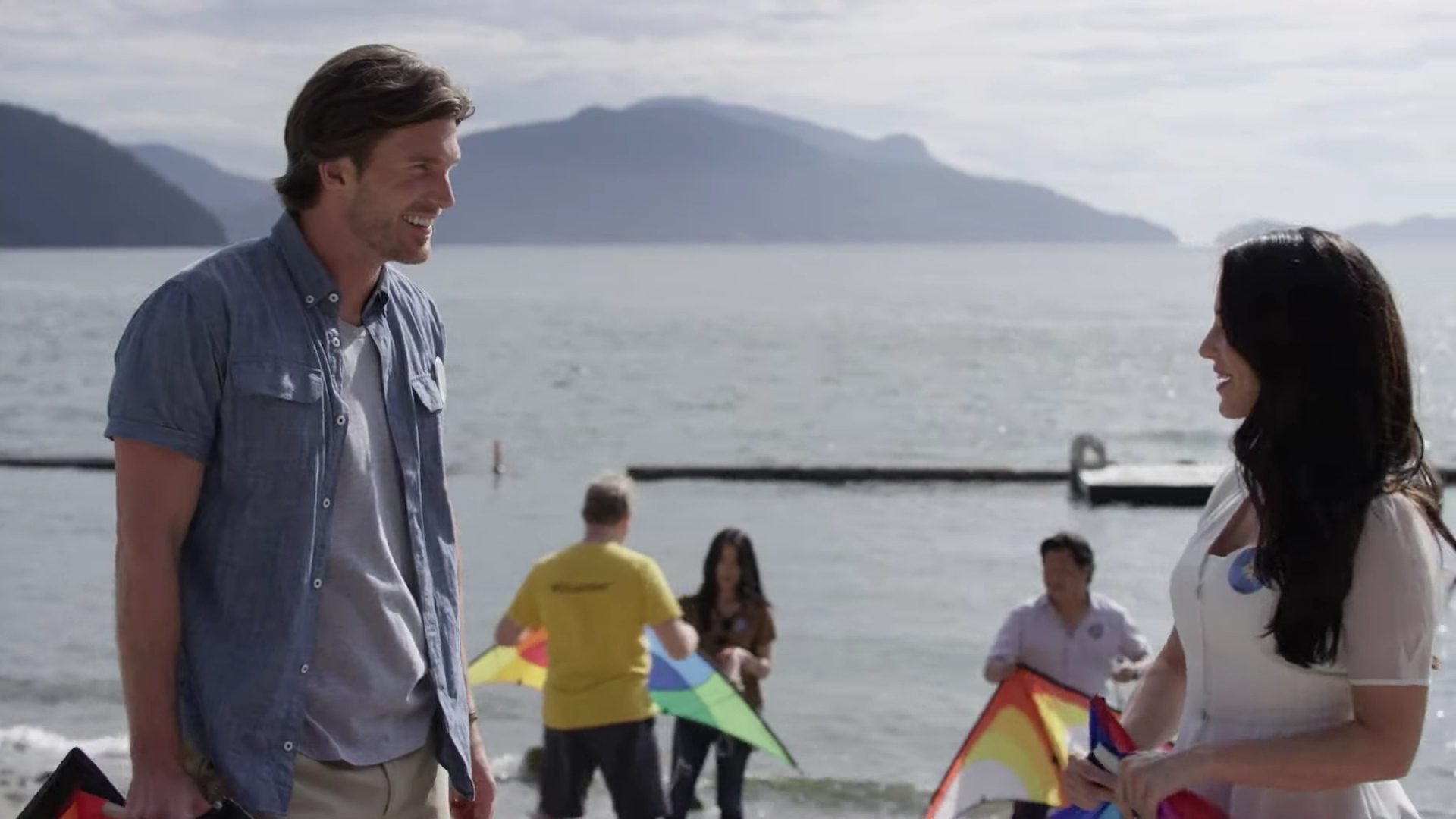 Some movies are so good that their fans always want to know more about their favorite movie.  In this article, we will be looking at High Flying romance hallmark filming locations. Before we start to look more into that, let’s look at what are we going to look into. We are talking about the hallmark movie called High Flying Romance, also known as Kite Festival of Love, that was premiered back in May 2021. This movie, like many other Hallmark movies, also has the typical squeaky-clean stuff such as charming, airy, effervescent, and inoffensive are present in the more, and that’s not bad at all, at least for the fans.

Just like the many other projects that suffered in the pandemic, this movie was also struggling to film. While that struggles can be seen in some parts of the movie, which seem a bit more empty than needed, this move was still been able to make a success. In this article, we will be looking at the main filming sites for the Hallmark original film. Along with that, we will be also covering some interesting facts you need to know about this film. Let’s first start by looking at the premise of the film.

So it’s time to answer the question which we have all been asking, Where was Hallmark channel’s high Flying Romance Filmed? High Flying Romance Hallmark Filming Locations are primarily in Victoria, British Columbia, Canada. It’s no doubt that these places played a pretty good role in conveying the theme of the movie to us.

Victoria has cool surroundings, as well as has the right blend of nature and city life, which was required by the film. For those who don’t know, Victoria is the capital of British Columbia, located on the lovely Vancouver Island. With all its modern and natural blend, this town is undoubtedly one of Canada’s most gorgeous towns.

The story of high-flying romance is about Gavin McQueen, a woodworker Gavin McQueen who had just returned to the town following his wife’s death. He is not alone as he has his nine-year-old daughter, Parker, with him. In this town lives Hannah Adams who gets enamored with Gavin due to their common interest in the forthcoming kite festival.

While Hannah wants to express her love for Gavin, but doesn’t know his emotions for her or who he’ll choose to be. If you still haven’t got the connection of the title to the plot, then the next part is especially for you. Both Hannah and Gavin have a special interest in the kite festival. The movie looks into their story and tells us if their romance will fly high or not, hence the High Flying Romance.

Now let us look at the cast of hallmark’s Kite Festival of Love. Jessica Lowndes as Hannah Adams, who falls in love with Gavin McQueen. Christopher Russell as Gavin McQueen,  the woodworker Gavin McQueen who had just returned to the town following his wife’s death. Amélie Will Wolf as Parker McQueen, daughter of Gavin McQueen. In the cast, we also have Donna Benedicto as Katie Longhorn, Lisa Durupt as Shirley, Karen Kruper as Margaret McQueen, Fred Keating as John McQueen, Hamza Fouad as Brian, Pete Graham as Henry Adams, Bianca Lawrence as Isabelle, and Robin T. Rose as Announcer

For those who have been hearing for the first time about Hallmark Channel, we are here to help you with knowing more about this channel. Hallmark Channel is an American pay television cable channel. The channel’s programs primarily target families and feature a mix of television movies and miniseries. If you love High Flying Romance, then we suggest you check out this channel since they have a lot of similar shows and movies.

Also Read: Where Was Love, Romance Chocolate Filmed: All About The Hallmark Movie!

Are Alice And Jasper Dating In Real Life? All About The Twilight Saga Couple